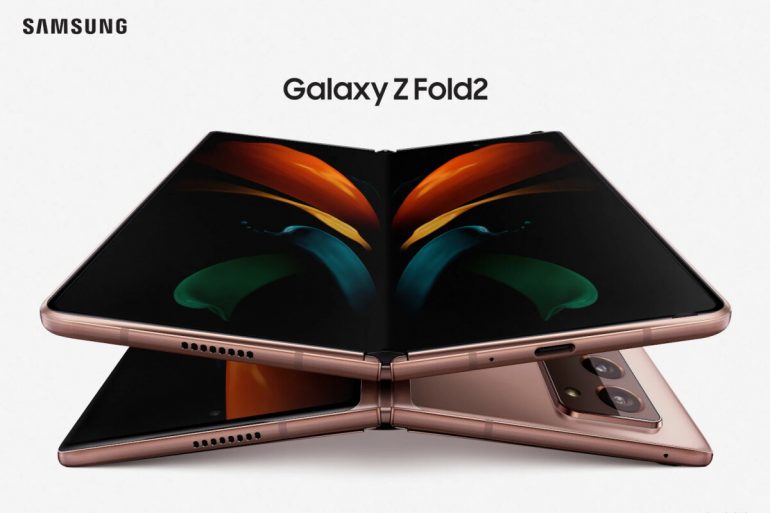 The new Samsung Fold phone will recently be revealed and the things they were bad about the previous fold had been changed which shows that the company has listened to the feedback from the community. The Samsung Galaxy Fold 2 will be similar to Samsung’s original foldable with a design but it is revealed that there will be a larger display inside. There are a number of upgrades, particularly when it comes to the phone’s durability. One of the new features in Galaxy Z Fold 2 is a new hinge that can open at multiple angles, much like the Galaxy Z Flip Samsung introduced earlier this year.

The company also said that Galaxy Z Fold 2 will be resilient and it will be using fibers underneath the hinge to sweep away any dust and debris that gets into the device. The first model had a plastic screen and now the second one will have an incorporate a layer of ultra-thin glass, again a feature lifted from the Galaxy Z Flip. What this will do is make it more enjoyable to use as well as to make the screen more durable. Let us talk about the display, Samsung got rid of the notch which held the interior cameras and this time they are going with an Infinity-O display with a punch-hole cutout for the camera. Now the interior screen size has increased to 7.6 inches from 7.3 inches on the original. That screen will have a 120Hz refresh rate. 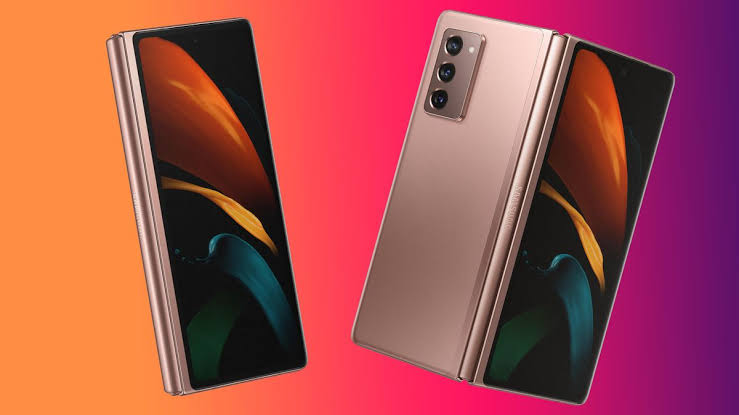 The original Fold had a small 4.6-inch display which allowed users to use the phone normally without having to open it up. That screen has been made bigger which now is 6.2 inches of screen. The camera on this phone will be one of the best in the market. There some details on that like it will be using a punch-hole cut-out to house the single front camera on the phone’s interior display. The exterior camera will be using three lenses, though Samsung didn’t provide specs.

As said previously, there is a good amount of chance that there will different camera in this phone but Max Weinbach claims that the Fold 2 will be a 12MP main sensor, a 3x optical zoom 64MP telephoto sensor, a 12MP ultra-wide sensor, and a time-of-flight camera to aid the others which is similar to Galaxy S20 Plus. The processor that will be in Fold 2 hasn’t been revealed but it will most likely have Snapdragon 865 or the slightly improved Snapdragon 865 Plus. Both of the variants will be 5G compatible because most of the flagship phones are 5G so it won’t be a surprise Fold 2 will have it as well.

Because of the Design, Fold has two small batteries in it and it gets its power from both of them. Right now Samsung hasn’t revealed what type of battery they will be using in the new phone. Hopefully, there will be a new battery in the new Fold 2 because with 5G and a bigger screen a bigger battery is really important. The charging will most likely be different as well that be 25W and 45W charging protocols.

Samsung will be releasing new information about Fold 2 in September of 2020 and rumors suggest that pre-orders will start on 2 of September and it will be releasing on 18 September. The price for the upcoming Fold 2 is still unknown one of the experts from the tech industry, Ross Young suggests that it will cost between $1,780 and $1,980, with $1,880 to $1,895. On the other hand, according to a Korean listing, it had a price of 2.39 million won, which is around $2,000.