How the DC-10 crashed

In May 1970, for 10 nights straight, David Booth dreamed the same thing. A large passenger jet veered off the runway while trying to take off and flipped over before blasting into a fireball. At this point, he would jump awake, sweating profusely. Booth became so paranoid and anxious that he actually phoned FAA to report his “dreams.”

The officials patiently listened to his story and concluded he was having a recurring nightmare about a Boeing or a DC-10 aircraft. They, however, didn’t feel that any action should be taken; it was just a dream, after all. Booth had his final dream on the night of March 24th. The next day, the American Airlines flight 190 crashed mere moments after leaving the runway. As the flight was preparing to take off, an engine got loose, and the speeding plane lost its balance and, a few seconds after take-off, crashed. There were no survivors.

Read More: The Legend Of The Banshee: What Is It About?

How the events transpired

Booth used to work at a car rental store in Ohio. On the nights leading up to the 25th of May, 1970, Booth began to have a recurring nightmare that shook him to the core. The dream would start, he would later come to say, by looking out onto a field from the corner of a one-story building. The building was made of yellow bricks and had a gravel roof. The windows facing the field appeared to have paper cutouts pasted.

The impression received was that the building was a school. Behind the building, there would be a parking lot, with a driveway coming from behind it. As he looked out the field, he saw a tree line running from northwest to southeast. All the trees and the grass are bright green. It is afternoon because the sun is in the West, and it is set as supposed to rise. 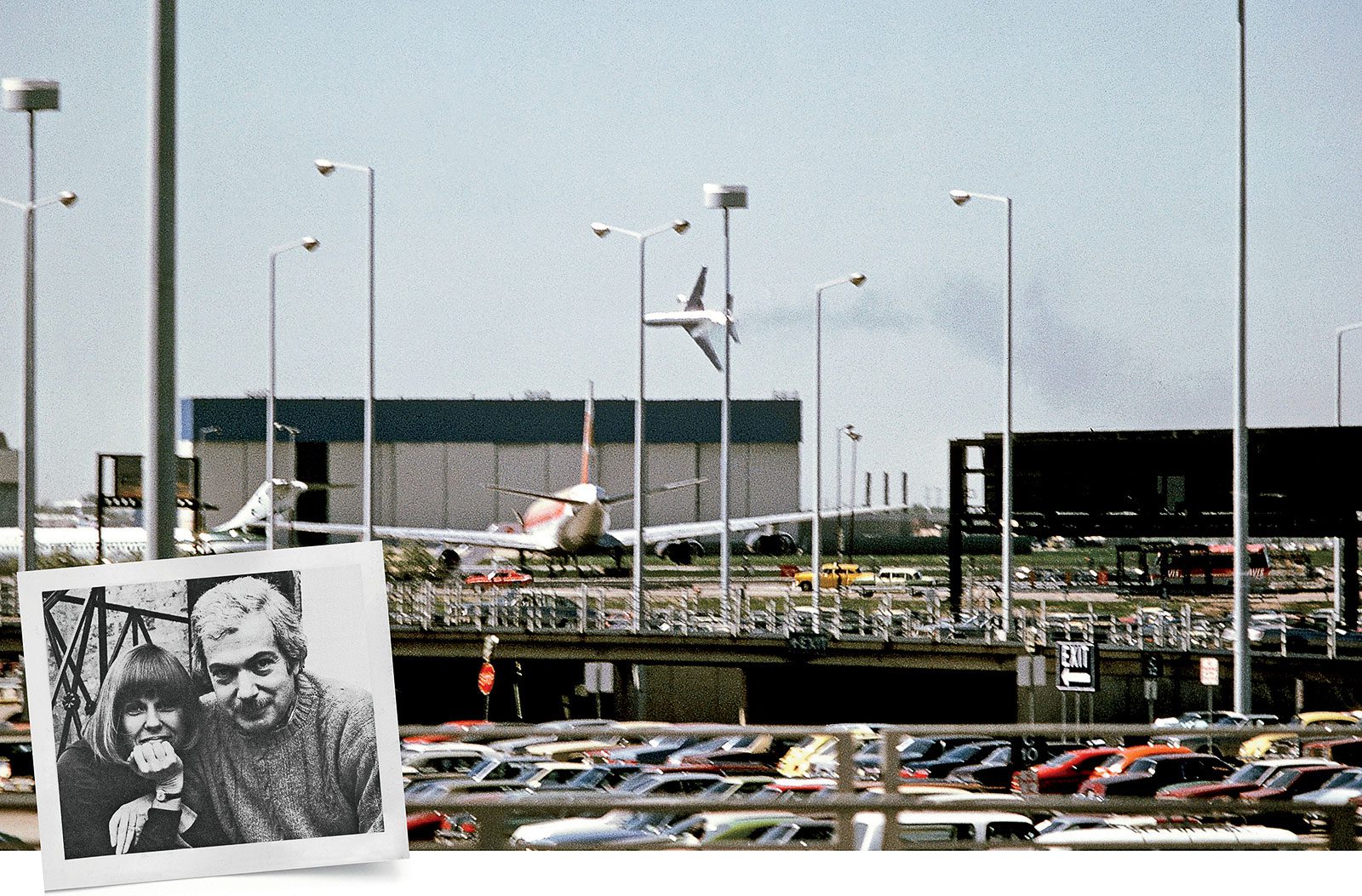 Looking over the tree line in a northeasterly direction, he saw this big airplane in the air. The first impression he got is that for being so close to the airplane, it should be making a whole lot more noise than it is currently making. He kept sensing that something was wrong with the engines.

The plane then starts to bank off to the right in an easterly direction; the west wing is going up in the air very slowly, not in slow motion, but slowly. The plane then rolls over its own back and goes straight down to the ground. He saw the plane hit, as though he was looking at the plane from straight ahead and not from a side or rear view. When the plane hit the ground, there was a huge explosion.

He couldn’t think of any words to describe the explosion except that it was huge. As the sound of the explosion died out, I would wake up. The airplane I saw was an American Airlines 3-engine jet.

Nine days after Booth began dreaming of the plane, a DC 10 crashed just after taking off on the 25th of May 1970, at precisely 3:03 PM. The accident occurred at the O’ hare International Airport, Chicago. The plane had lost an engine right after taking off, lost her balance and altitude, entered into a stall, and crashed into an abandoned airport near the O’ Hare. Bystanders and the witness’ reported an uncanny silence as the events transpired. 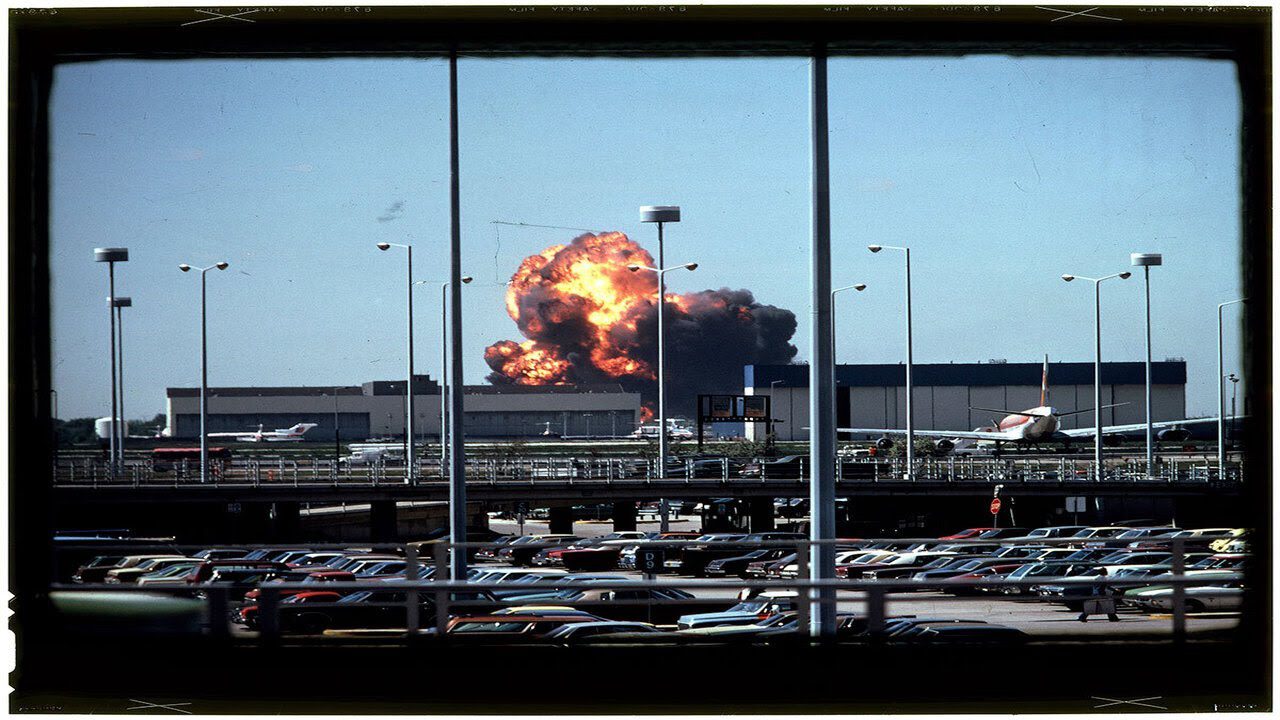 Flight 191 a second after the crash

Though, at first glance, this story seems farfetched and too good to be true, there is evidence other than Mr. Booth’s testimonial. As the dreams began to recur, Booth became so upset that he contacted American Airlines and the FAA. The FAA had taken detailed notes over the entire incident, but at that time, they did not know what to do with it. After the crash, Mr. Booth was investigated by the police and officials from the FAA.

After finding nothing incriminating against him, the FAA decided to pass on the notes they recovered to the institute of parapsychology in Durham, North Carolina, where a team of researchers was investigating this case. Even more bizarrely, Booth’s disturbing dreams ended on the day the airline crashed, killing all her crew and passengers.