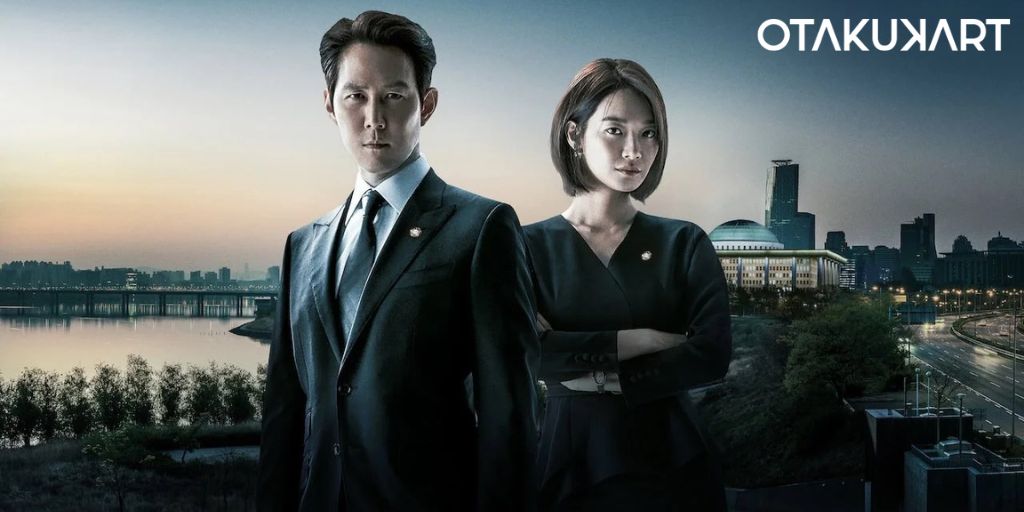 The drama Chief of Staff might have ended, but people still remain curious about where to watch Chief of Staff episodes in 2022. We are here to fill you in with the much-needed details. The 2019 political-thriller drama instills a value of what is wrong and right. The fact these values are much needed in today’s time increases the rewatch value of the drama too. In case you missed the K-drama when it was on-air, you don’t have to worry since we will give you the streaming details you need.

Not many political dramas come around. Hence Chief of Staff was one of its kind. The moral battle of right and wrong grabbed the attention of viewers all around the world. No wonder it broke records during its premiere. The amazing cast was a further cherry on top. Actor Lee Jung-jae made his much-awaited comeback with the drama, and Shin Min-ah might be one of the most popular actresses in the dramaland. Read ahead to find details on where to watch Chief of Staff episodes.

How To Watch Chief of Staff Episodes?

It’s a perfect watch if you want to watch something thrilling and doesn’t take up much of your time. Most of the K-dramas don’t have two seasons, but the Chief of Staff was created in a manner to accommodate two seasons. The drama doesn’t disappoint at all and is thrilling until the very end.

The drama is about the ambitions of various people as they struggle with their emotions in a highly political world. Actor Lee Jung-jae plays the role of Tae-joon, who is a chief of staff to the assemblyman. He aspires to become an assemblyman one day himself and can and will do anything to accomplish that goal. He believes that measures, both good and bad, are necessary if you want to bring a change. Hence he doesn’t shy away from doing any questionable stuff. Although, his ultimate goal remains to eradicate corruption from politics, and for that reason, he wants to become an assemblyman. The second season does give us that too.

We have Shin Min-ah as Seon-yeong, who is an assemblywoman, but she is very morally upright. Although she doesn’t resort to corrupt manners, she does know how to manipulate things to work in her favor. Her father helped her get a seat in the assembly, but she wasn’t aware of the fact. Hence, she decides to redeem herself all over again. Character development is too strong and good in Chief of Staff. The chemistry between Jung-jae and Min-ah is very beautiful, but the drama’s main focus isn’t the romance between the characters. However, they do have their beautiful moments. 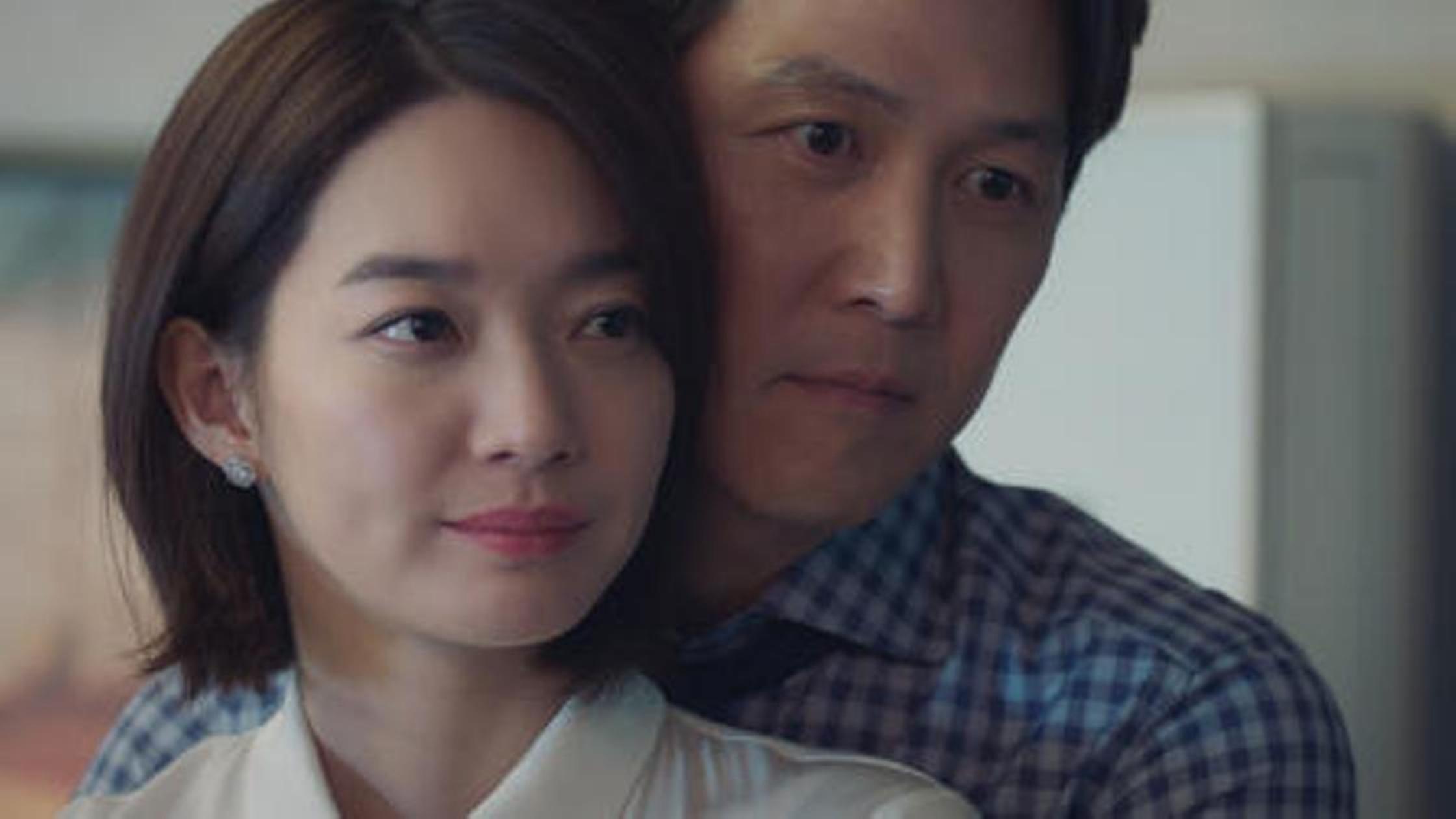 Further, we have Lee Elijah’s character Hye-won, who was a reporter, and now works alongside Tae-joon. There is also this intern, Do-kyeong, who looks up to Tae-joon, and maybe Tae-joon too sees his younger version in him. The subtle hints of chemistry between the two are absolutely worth watching. Even though the drama is about politics, it doesn’t go very deep into the working of Korea’s politics. Instead, Chief of Staff episodes deal with the emotions that each character goes through. All the moral dilemmas that the characters are put in are the focus of the drama. Also, the theme of how you have to sacrifice certain things for the greater good is also emphasized in the drama.

Also, since it’s a political drama, there are many more characters that make up the two seasons. There are supporting casts like Jung Jin-young, Kim Kap-soo, Jung Woong-in, and Park Hyo-jo.

Fans can’t help but hope for a season three for the drama. If they do, you’ll get to know it from us first. If you still haven’t watched Chief of Staff episodes, this is a sign!

Also Read: Chief of Staff Season 3 – All We Know About It