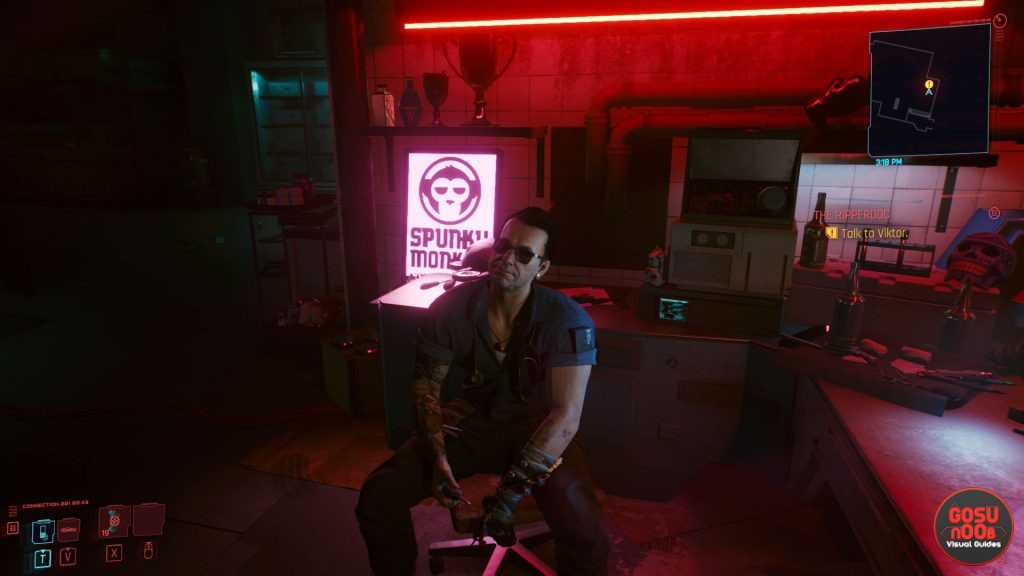 For fans like me, gaming is life. And life is not without problems. However, we are not ordinary gamers. We are true warriors in the digital arena. And we don’t bow down to any bugs that come our way. Cyberpunk 2077 “Talk to Viktor Bug” is that kind of a serious problem that you may have already faced while playing the most anticipated AAA title game of the year. You get this bug very early in the game under the Ripper doc quest section. This bug locks the player’s progress and prohibits you from any other progression. Seems a great gaming problem already?

Just like the problems of life, the problems caused by this bug won’t go away on their own. If you don’t like something, then change it. However, it’s easy to give lectures here but difficult to solve the problem on the ground. But don’t worry! That’s why we are here! You need to figure out how to solve the Talk To Viktor glitch if you want to continue playing the brand new Cyberpunk 2077 game. You are lucky as we already have the complete solution to fix this CP 2077 Ripperdoc Talk to Viktor glitch before it does too much damage. 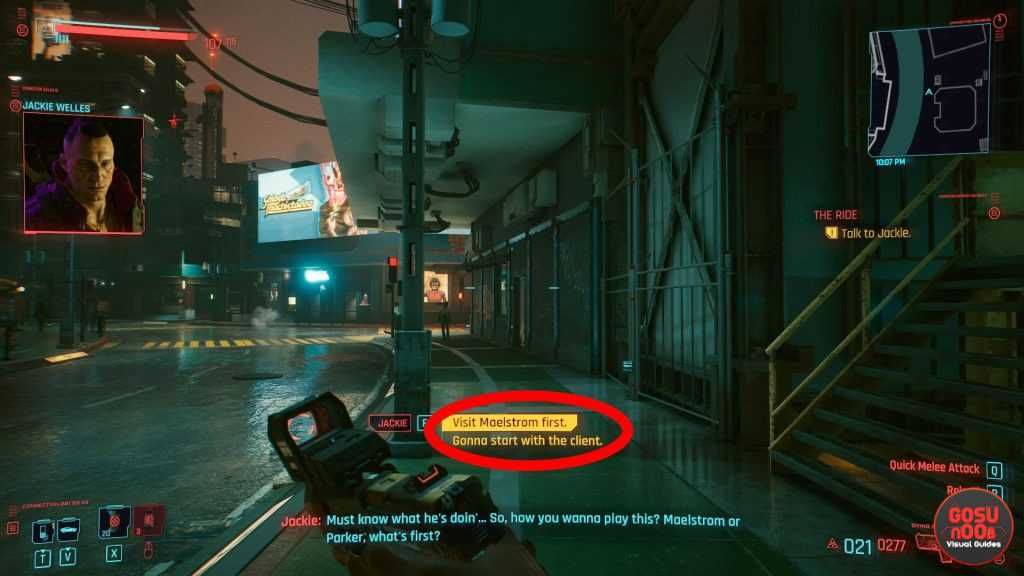 Let’s solve this Ripperdoc Bug in a few simple steps. Be bold as you go through the steps as no pesky bug can stop epic gamers like us to emerge victorious:

To fix this bug, you have to load up the autosave. But there is a catch. You need to load it just before Victor operates on you, after which the problem-causing Cyberpunk 2077 Talk to Victor bug can occur. In short, you need to act before the bug acts on you. Best of Luck!

Read: New Xbox Games that will be Included in your Game Pass in January 2021!

This method has consistently solved the bug problem of many dedicated gamers like you at a fair pace. Yes, I know what you might say next. If I solve the Ripperdoc Bug using this method, I will lose considerable progress in my game. Your question is pretty correct and justified. But remember, we are fighting against the Ripperdoc bug as a true gamer. It is better to move 2 steps back rather than getting eliminated. This method is the most reliable method of all the bug fixing methods found for this problem so far.

Some More Ways To Fix The Ripperdoc Bug 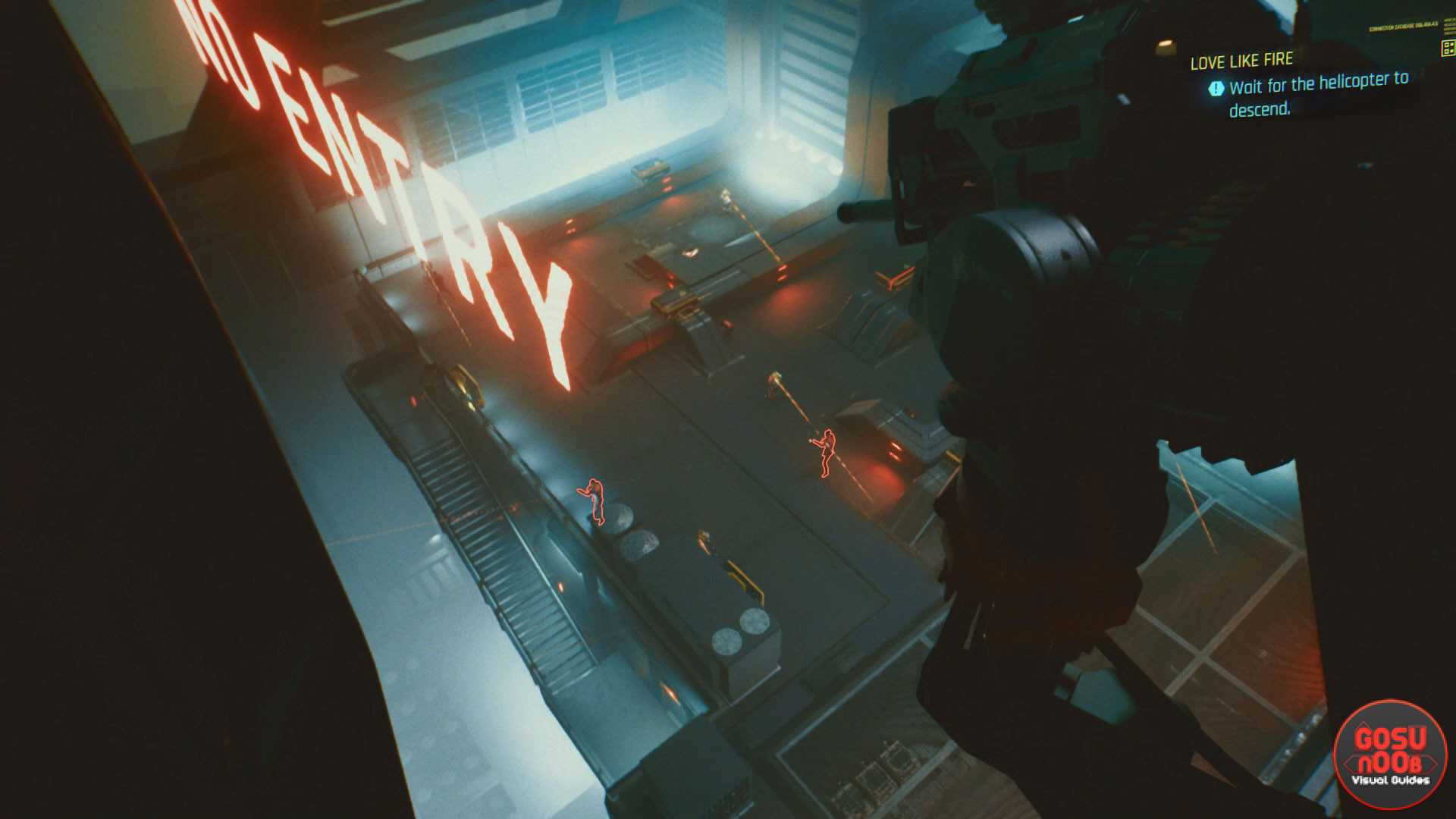 Let’s discuss some more ways to fix this Cyberpunk 2077 Ripperdoc Talk to Viktor Glitch. Ready to fight the bug demon in a real battle?

You can save the game when you get the “Talk to Victor” prompt then and there. Then you can load the game which you have saved just now. And voila! You have defeated the bug yet again! Talk to Victor bug is gone, and the proper quest prompt should appear on the screen. 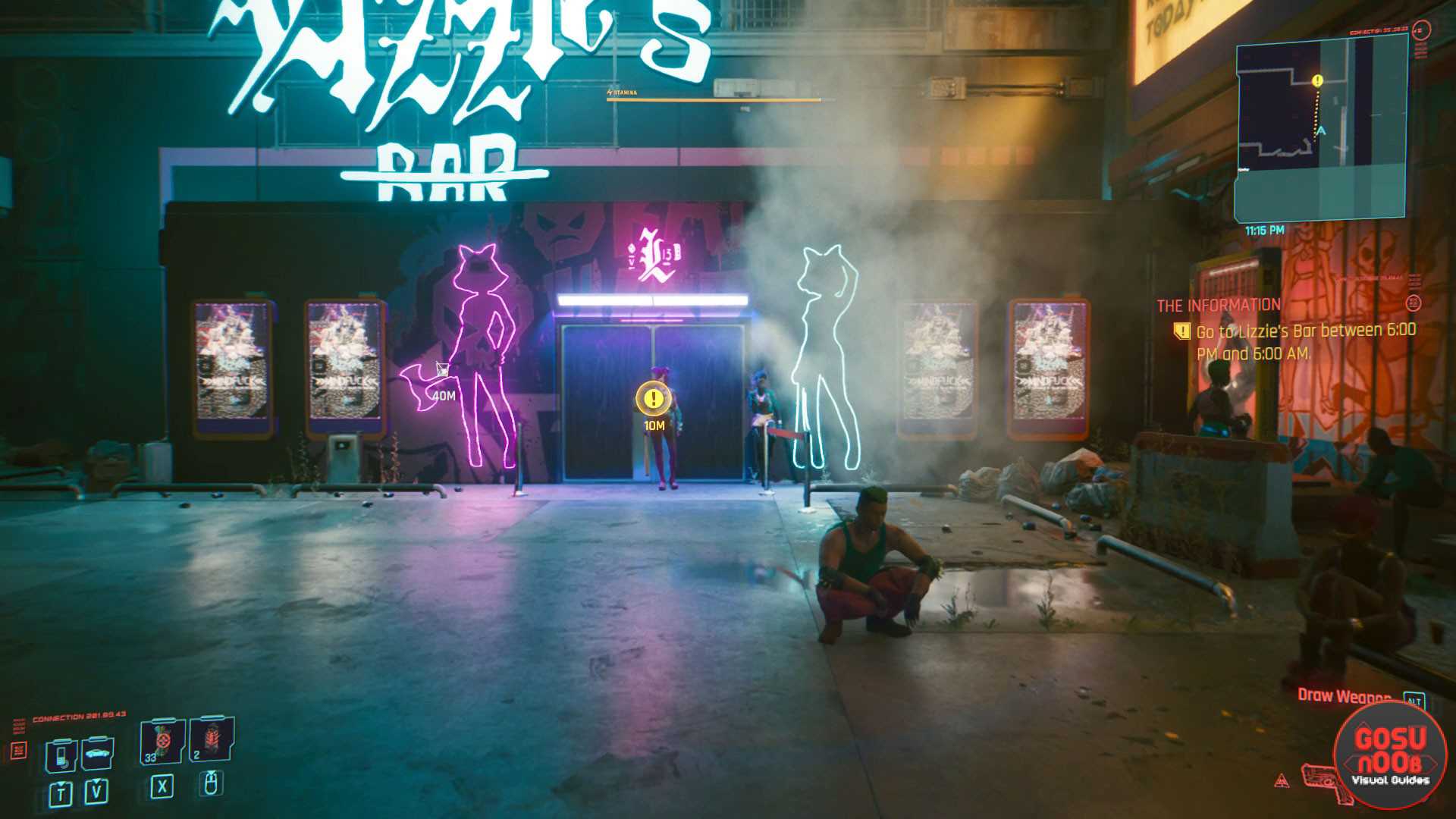 You already know now how to defeat this bad Ripperdoc bug by now. You have two super-cool ways to defeat this demon bug like a true champ. So, now you can sit back and know more details about this bug, This Ripperdoc glitch is a severe problem, and it’s ‘game-breaking’ in its true sense. This bug does not let you proceed with the remaining missions. You are forever stuck in the trap of trying to talk to Victor though he doesn’t talk much. However, you have cleared the bug already.