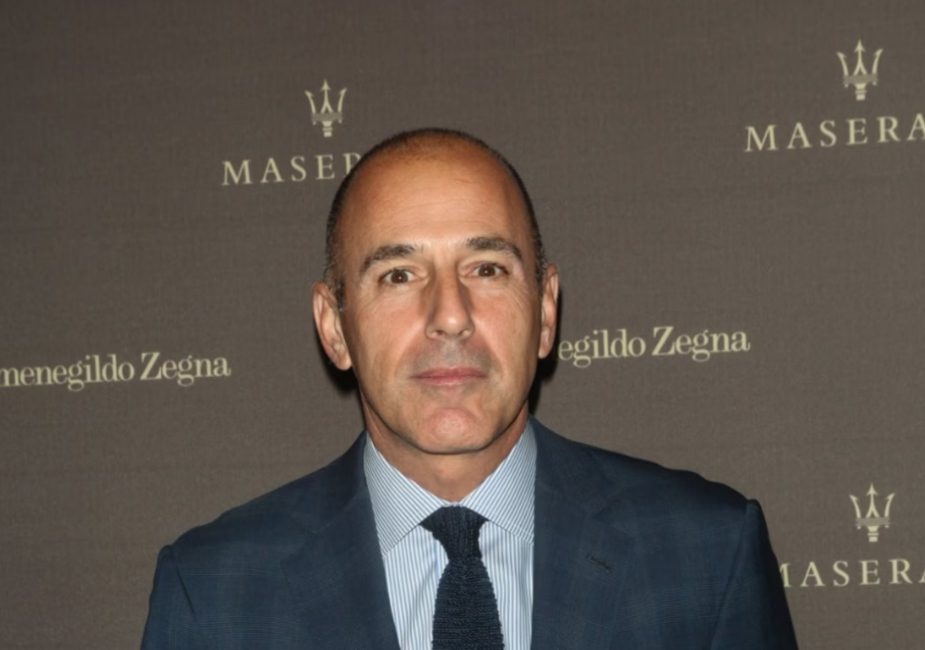 Matt Lauer’s girlfriend is making the juicy headlines in the newspaper for a while now.  After his divorce from his wife Annette Roque in September 2019, he was caught catching a flight with a woman. The disgraced journalist has been the talk of the town for multiple reasons. He was previously accused of sexual assault charges. When everybody turns their back, his now girlfriend stayed by his side. The American Report is best known for its life reporting. He is a former reporter for NBC News. From hosting, the Olympic games to several television shows and then as a frequent contributor to the evening news magazine Dateline NBC.

The dating life of celebrities has often made juicy headlines in the newspaper. People date someone and then had a breakup and then again rumoured to be dating someone else. This cycle continues and fans are left wondering to know more about their favourite star. Undoubtedly, you are also here to know more about Matt Lauer’s girlfriend. Let’s delve into the article, and find out who is she dating if  2022.

Matthew Todd Lauer is better known by name of Matt Lauer. He is a journalist who worked with The Today Show,  NBC and many other companies. Matt was born on 30 December 1957 in New York City and he is 64 now. He worked in the field of journalism from 1979 to 2017. Well, yes, Matt bids adieu to the reporting job in 2017. Although he is not appearing on the screen these days, the star reporter always manages to be in the headlines for various reasons and certainly one of the main is his love life.

Matt worked as the co-anchor of NBC’s Today for around two decades. He joined NBC back in 1997 and says goodbye in 2017. However, previously also he was working with the company only as a news reporter. From 1994 to 1997, he worked as a news reporter and then promoted to be an anchor. However, after a co-worker filed a complaint against him for sexual abuse, the journalist’s contract was terminated with the company.

Who is Matt Lauer’s Girlfriend?

Matt Lauer’s girlfriend is Shamin Abas. He is romantically linked up with the Shamin just after a few months of his divorce. The couple was seen catching a flight together. In no time, their dating rumours surfaced on the internet and fans became more curious to know about them.  Since the couple was spotted quite a few times catching dinner and spending time together. As Matt and Shamin were seen often together, their dating rumours solidified with time. In 2019, the netizens claimed that Matt Lauer and his girlfriend are very happy together and they and taking their time to build a strong relationship. 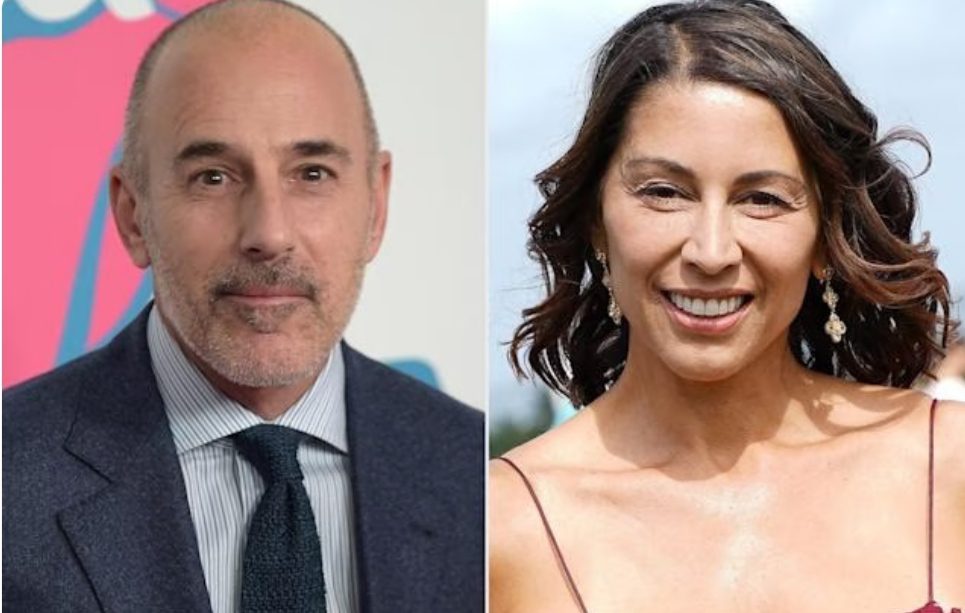 Matt and Shamin were already very good friends in real life. However, they never commented on their relationship. Whenever asked about their dating life, she diverts the question saying “They are good friends mad she supports him in every way possible. ” Abas and Lauer are friends for a long time. He was on good terms with her even before meeting his wife. Reportedly, they know each other for the past fifteen years. Sham too was married before. She married twice, however, both of her marriages ended up in divorce. Finally, she found the love again and is currently seeing Matt Lauer.

Who has he dated in the past?

Matt Lauer was previously married to Nancy Alspaugh. The couple tied the knot in 1982. However, their marriage did not last for long and they separated ways in 1989. He later married Annette Roque. To your knowledge, Annette is a Dutch model. The couple recited the holy vows in 1998 in New York after dating for a year. They met on a blind date back in 1997. The couple is blessed with three kids. Matt’s elder son Jack was born in 2001, and then his daughter Romy was born. Romy was born in 2003 and his son Thijs was born in 2006. When Roque was pregnant with Thijs, she filed for divorce citing domestic abuse. However, later the couple recoiled, but not for the long. In 2019, they again filed for divorce and separated ways.