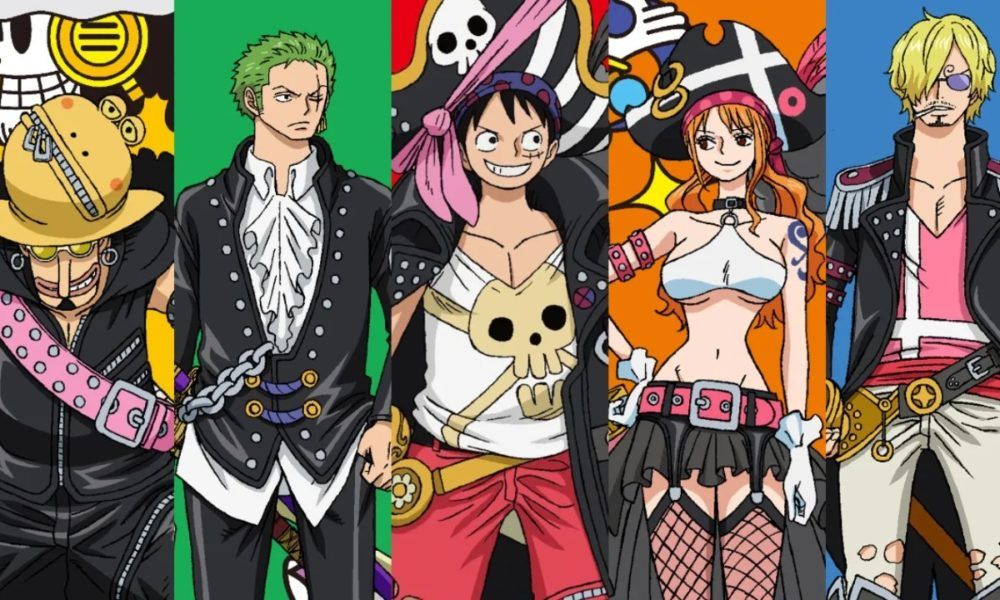 One Piece Film Red has become the most trending anime movie revealing about Red Haired Shanks’s daughter, Uta. This was announced after the anime reached its one thousand episodes, and it is one of the best buildups of Uta’s story. There are many ways to watch One Piece Film Red online, but we will only introduce you to the official ways and how you can watch this best action-adventure film. We will also talk about the summary of One Piece Film Red and the latest development.

One Piece Film Red will be officially available worldwide on official streaming platforms, and those who are worried about how they will watch this best upcoming film will get perfect answers below. A few months are left for this film to be released online, but there are many trailers online that will make a fan want to watch this film. We will give you all the official details of this film, and you will enjoy watching it when it premiers online. We are also aware of the spoilers that have been released, but one must rely on the main film since the spoilers will not give all the details of this film.

One Piece has taken another great stage from both manga and anime, and this film will help the fans understand Uta, Shanks, and Luffy’s relationship. One Piece Film Red will have English subtitles, but the Dub is yet to be announced. It is one of the best films in this manga, and you will also learn about new characters. Luffy’s dream is to meet with Shanks again since he has become a big “thing,” and everything will be revealed in this film. Let’s look at the summary of this film and other updates.

Uta announced a big event that touched the hearts of many while the world also learned that Uta is Re Haired Shank’s daughter. Uta dreams of creating a peaceful world where everyone is happy and wants to get rid of pirates since there are many battles. Her invitation reached the whole world, and Straw Hat Crew decided to support her as Luffy was the one interested in her show. But no one knew what Uta was scheming. The days of Uta’s concert arrive, and she realizes she has a special mushroom that she will eat and create a world she dreams of. 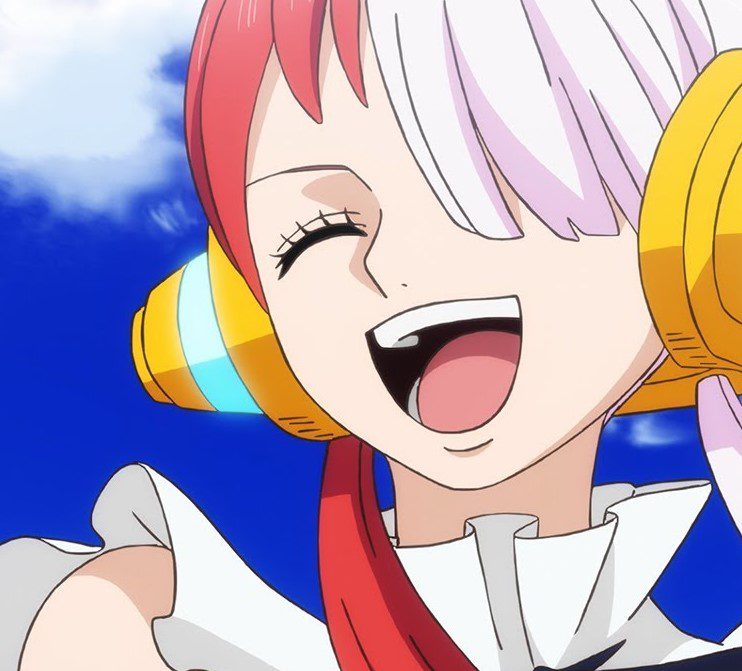 Uta decided to create a dream world where she could kill herself and achieve her goal. The Navy learns about Uta and sneaks inside the concert to stop her since they believe she is a threat to the world. The show begins, and the CP agents, Coby, Helmeppo, and others, are inside the concert. Uta trapped everyone in the dream world, including the Straw Hats. Robin and Coby decided to find a way to break Uta’s spell.

Luffy realizes that they must defeat the ancient monster to break the spell. Uta begins to rampage, and the Navy wants to get rid of her, but Red Haired Shanks Crew arrives to stop her. After Coby and Robin communicated how they should defeat the ancient monster, Shanks and his crew worked together. The Straw Hats defeated the monster from the inside, and Shanks also defeated the monster from the outside. Shanks took his daughter, who was on the brink of death, and left with his crew. Later, Luffy and his crew appear on their ship, and Luffy realizes that he didn’t see Shanks.

You can officially watch One Piece Film Red on Netflix, Hulu, Crunchyroll, and Amazon Prime Video. You can also stream this film or rent it on iTunes or Google Play. These official platforms are available worldwide, and the English Dub has also been announced. One Piece Film Red was released a few days ago. 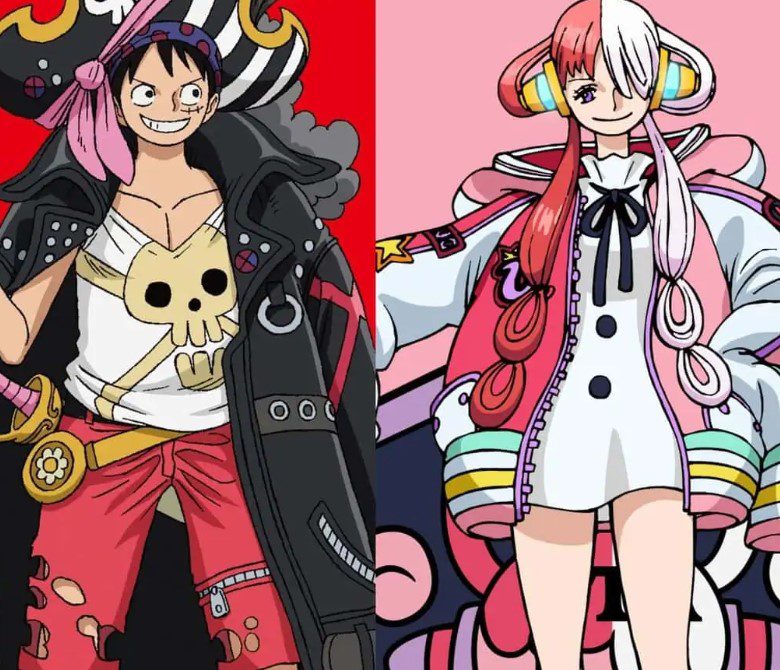 One Piece Film Red was released early in August 2022. It is available on the above official streaming platforms if you have not watched this film. The cast of Englis Dub has also been released. This film is also trending on Youtube, and you can watch it in different languages. But this will be available from streaming after seven days of its premiering.