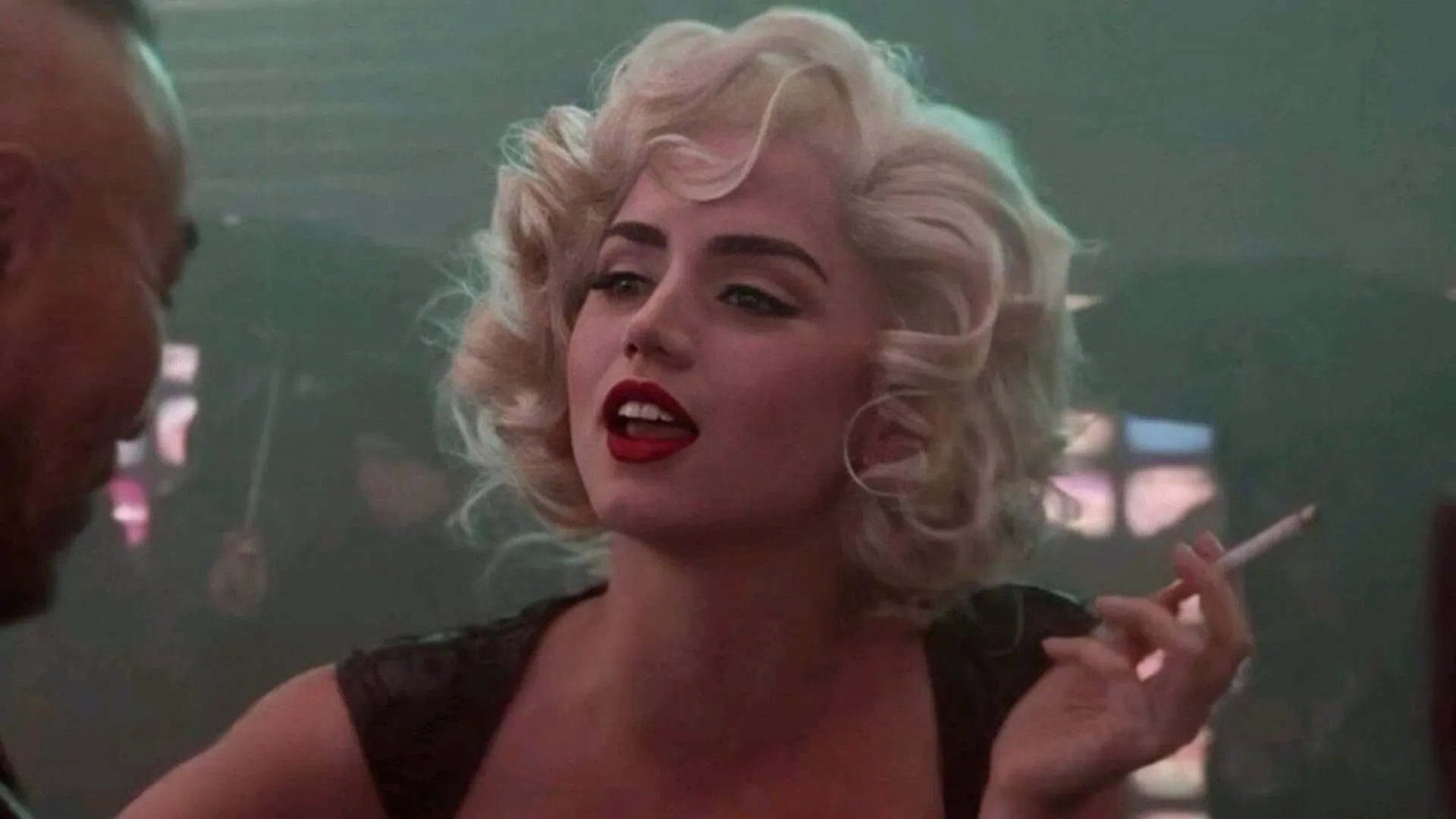 Marilyn Monroe was an actress, model, and singer from the United States. She would be 97 today if still alive. She will always be remembered as the girl on the sidewalk grating, her skirt flying up around her waist. Gladys Baker and Charles Stanley Gifford, a friend at the film laboratory where Gladys worked, had a child named Norma Jeane, who is popularly known as “Marilyn Monroe”. Gladys Baker was a complex character. She had been married twice before giving birth to Norma Jeane, and while she was committed to care for her new kid, it was not easy. Society looked down on a single mother.

Gladys transported Norma Jeane to the house of Ida and Wayne Bolender. Barely after two weeks after giving birth, despite the pressure. Norma Jeane stayed with the Bolenders for about seven years, who loved her and wanted to adopt her. Gladys was shocked by this, as she had previously lost two children after her first husband moved them out of state following their divorce. She vowed to herself that she would never go through anything like that again. Gladys chose to transfer Norma Jeane into the property she shared with Mr and Mrs Atkinson. They were an English couple who worked in the film industry 1933. Monroe was a blonde beauty. She started Marilyn Monroe Productions in the mid-1950s. Most of Marilyn Monroe’s net worth was from her filmography.

Marilyn left her employment at the Radioplane Company, where she met photographer David Conover, to pursue modeling full-time. In 1945, she was signed to the Blue Book Model Agency after modeling for Conover and some of his friends. Monroe bleached her hair blonde and began appearing in men’s periodicals and commercials; by 1946, she had graced the covers of more than 30 publications. She signed with an acting agency in June 1946 with Darryl F. She began taking acting, dancing, and singing training and announced Marilyn Monroe as her stage name. 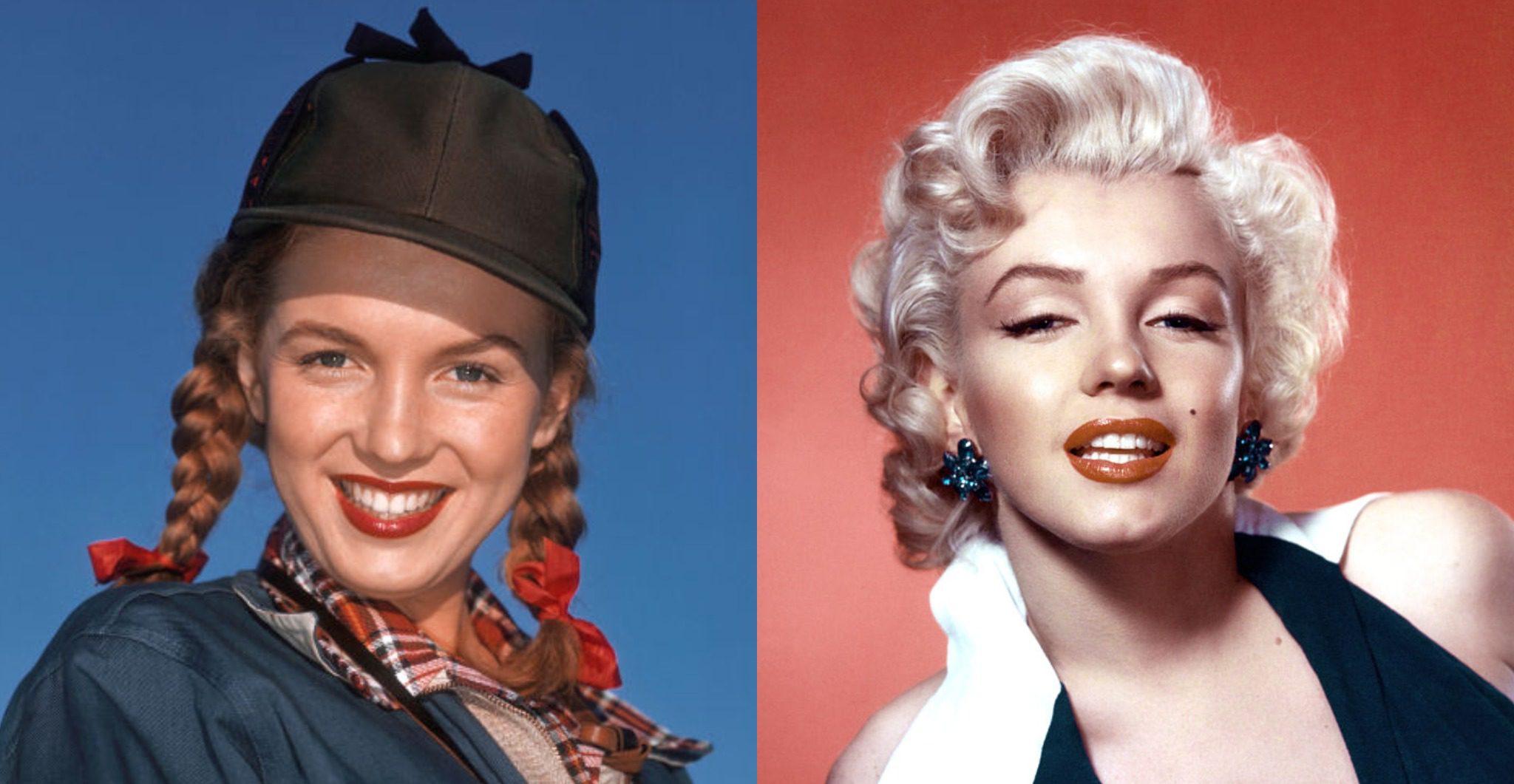 Also Read: What Is Isabela Merced’s Net Worth? ‘Father Of The Bride’ Actress’s Earnings & Works

Marilyn Monroe’s Net Worth And Ownerships

Marilyn Monroe’s net worth was around $800 thousand when she died in 1962. After taking inflation into account, that equates to about $10 million in today’s money. Monroe died in 1962, at the age of 36, in the height of her stardom. But the actress’ reputation continued to climb, and she is now one of the most iconic women in history 58 years after her tragic overdose. Her name and face are readily identifiable, and popular opinion of her acting ability has only become better in the five decades since her death. Monroe’s estate made $8 million this year, ranking her the 13th top paid deceased star and the only female on the list.

Marilyn’s most significant possession was likely her Brentwood mansion, which she purchased just eight months before her death. It was Marilyn’s first and only house. She paid $77,500 for the house in January 1962 and had to borrow the money from her ex-husband Joe DiMaggio for the down payment. The house was appraised at $90,000 when she died. Over the next few decades, the house was occupied by a half-dozen different owners. It was sold for $995,000 in 1994 and $7.25 million in 2017. 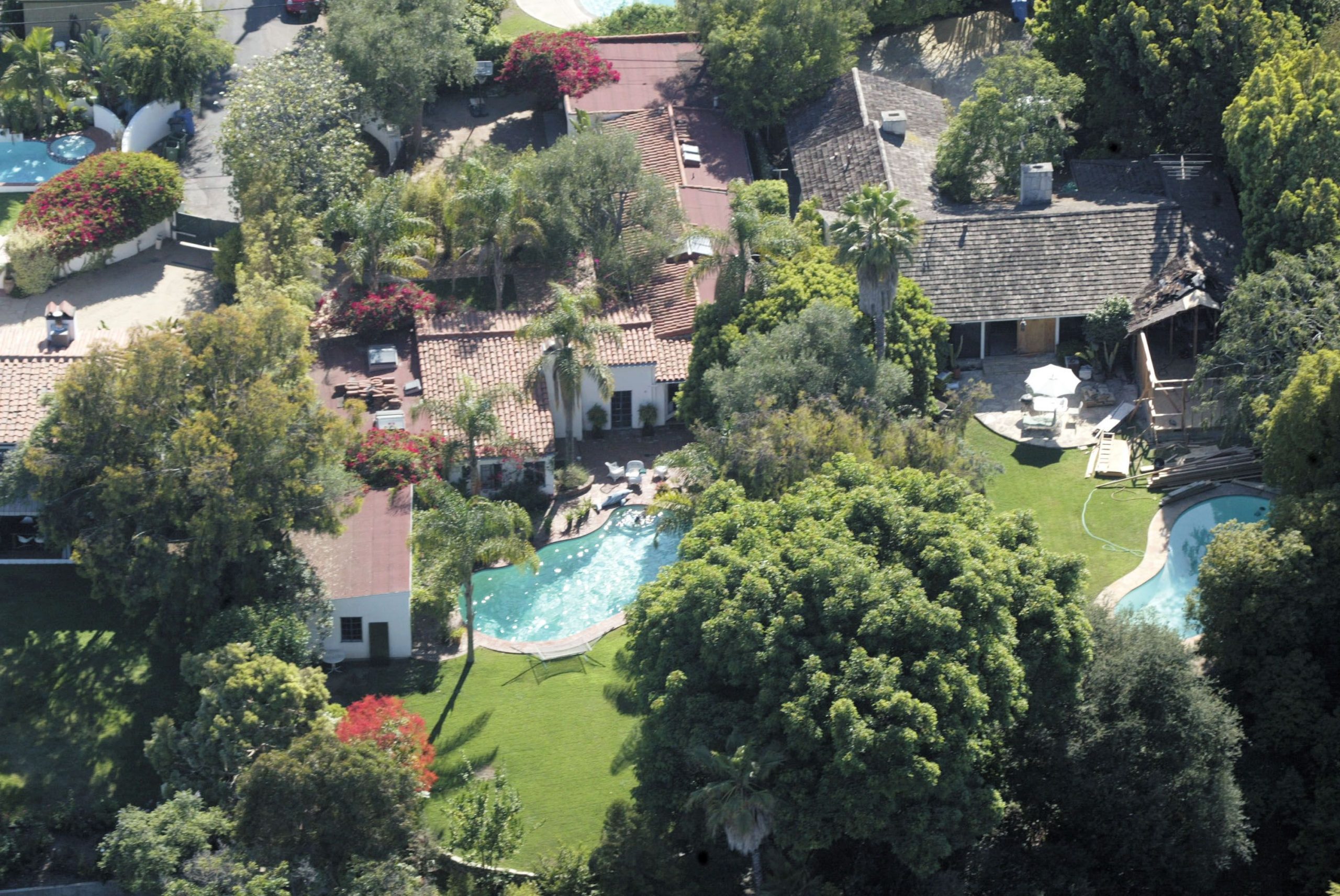 Throughout her career, Monroe appeared in 23 films. Marilyn Monroe Productions was the first female-owned production company, and the first film it produced was Laurence Olivier’s The Prince and the Showgirl. The more renowned she became, the bigger her income became. Monroe’s ten largest paychecks, according to Celebrity Net Worth, all occurred in the last ten years of her life. Her greatest paychecks came from her final two films, The Misfits (1961) and Something’s Got to Give (1962).

Monroe had no children and had divorced Miller by the time she died, so who was left with her estate? She bequeathed the most of her estate to Lee Strasberg, her acting instructor, as well as money to her mother, half-sister, and close friends. When Lee Strasberg died in 1982, his second wife, Anna, inherited the estate. Anna was the one who engaged CMG Worldwide to license legitimate Marilyn Monroe items, which contributed significantly to her inheritance. That’s all about Marilyn Monroe’s net worth and her past lifestyle.

Also Read: Marilyn Monroe Pregnancy: All The Rumors and Truth Behind it!