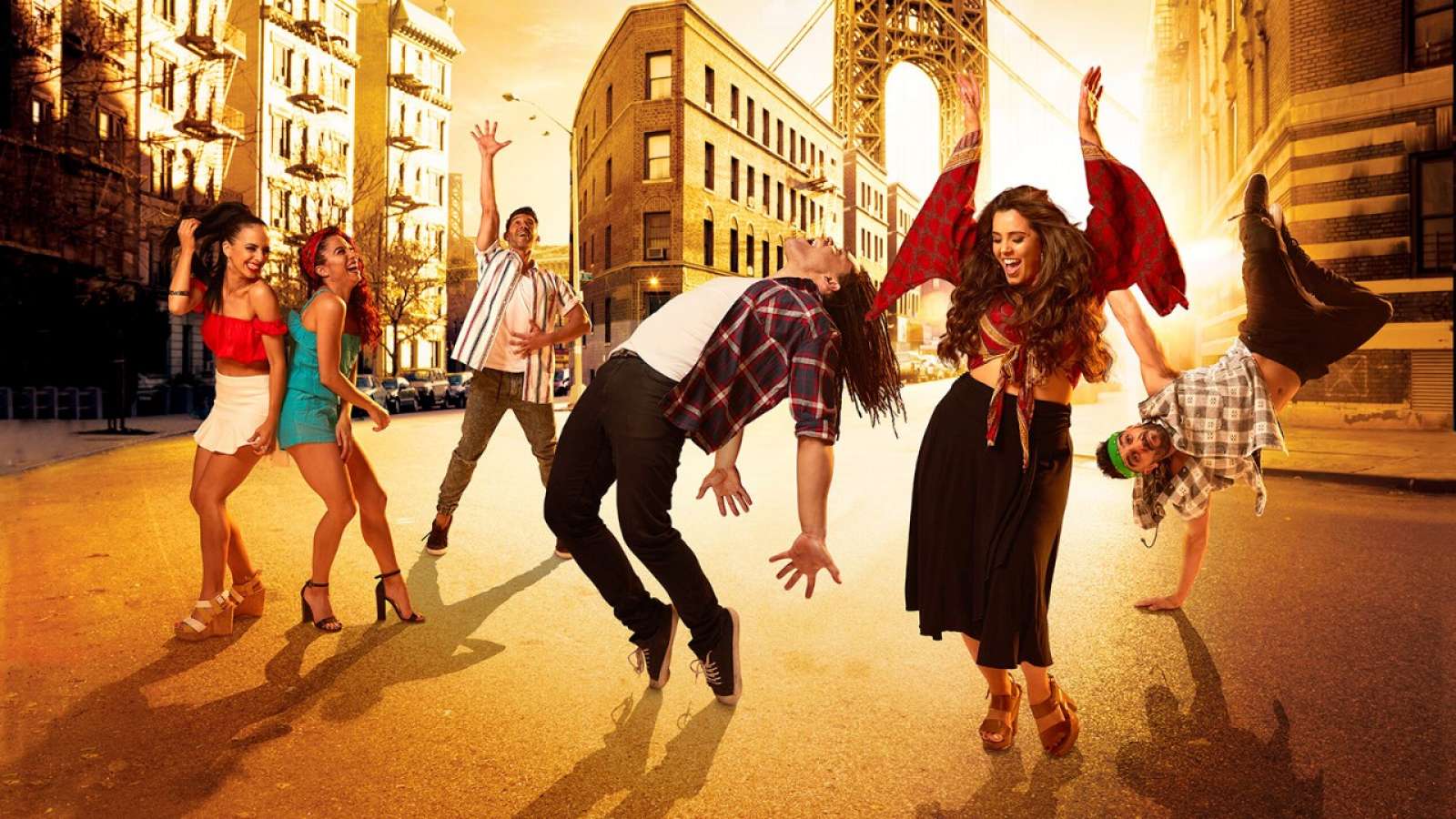 In mid-2020, Warnes Bros Pictures via YouTube shared its first teaser trailer for the movie ‘In The Heights’, a story about immigrants trying to make their way in the world. By now, it has surpassed over ten million views, but the film’s release has been postponed due to a coronavirus outbreak. In the Heights is an upcoming American musical drama film directed by Jon M. Chu from a screenplay by Quiara Alegría Hudes. The film is based on the 2007 stage musical of the same name by Hudes and Lin-Manuel Miranda, who appears in a small role and stars Anthony Ramos in the role of Usnavi de la Vega. Corey Hawkins, Leslie Grace, Melissa Barrera, Olga Merediz, Daphne Rubin-Vega, Gregory Diaz IV, Stephanie Beatriz, Dascha Polanco, and Jimmy Smits also star.

Centered on a variety of characters living in the Washington Heights neighborhood, in the far north of Manhattan. One of them is Usnavi, a bodega owner who cares for old Cuban women has a crush on the beautiful girl who works at a neighboring beauty salon and also dreams of winning the lottery to go to the beach of his native Dominican Republic. Meanwhile, Nina, Usnavi’s childhood friend, has returned to the neighborhood since her first year on campus with shocking news for her parents, who have spent their life savings building a better life for their daughter. In the end, Usnavi and the neighborhood residents realized what was called “home”.

The film’s project was already canceled a few times. On November 7, 2008, Universal Pictures announced that they planned to adapt the original music as a feature film for release in 2011. Kenny Ortega was set to direct the film, which was slated to begin filming in summer 2011. However, the project was canceled in March 2011. In January 2012, Lin-Manuel Miranda stated that the film adaptation was back under discussion. In May 2016, it was announced that Miranda would co-produce the film with Harvey Weinstein and backing from The Weinstein Company.

On June 10, 2016, Jon M. Chu, the director of previously successful films like Crazy Rich Asians, came on board to direct the film adaptation of the musical. But in the aftermath of numerous sexual misconduct allegations made against Weinstein, his producer credit on the film was removed, with the rights to the film eventually auctioned off to Warner Bros. for $50 million. 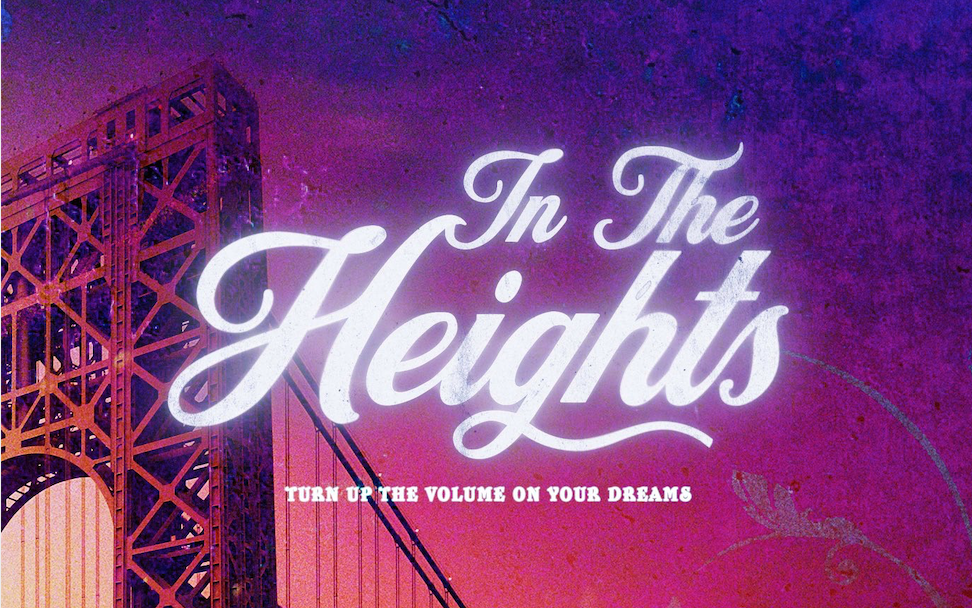 ”In the Heights’ poster “Turn up the volume on your dreams.”

In October 2018, Anthony Ramos was cast in an undisclosed role, later revealed to be the lead of Usnavi. On November 5, 2018, it was reported that Rita Moreno had begun talks with the studio to star in the film, however, shortly afterward, this was revealed to be incorrect.

“In the Heights” is produced by Miranda and Hudes, together with Scott Sanders, Anthony Bregman, and Mara Jacobs, while David Nicksay and Kevin McCormick served as executive producers.

Behind the camera, Chu is reuniting with his “Crazy Rich Asians” production designer, Nelson Coates, and editor, Myron Kerstein. He is also collaborating with the director of photography Alice Brooks (TV’s ‘The Walking Dead’), and costume designer Mitchell Travers (‘Eighth Grade’). The choreography is by Christopher Scott, who previously teamed with Chu on the award-winning “The Legion of Extraordinary Dancers.”

‘In the Heights’ was filmed in New York, primarily on location in the dynamic community of Washington Heights. Slated for release on June 26, 2020, it will be distributed worldwide by Warner Bros. Pictures. With special early screenings in the United States on June 18, 2021, it will be available on HBO Max the same day.