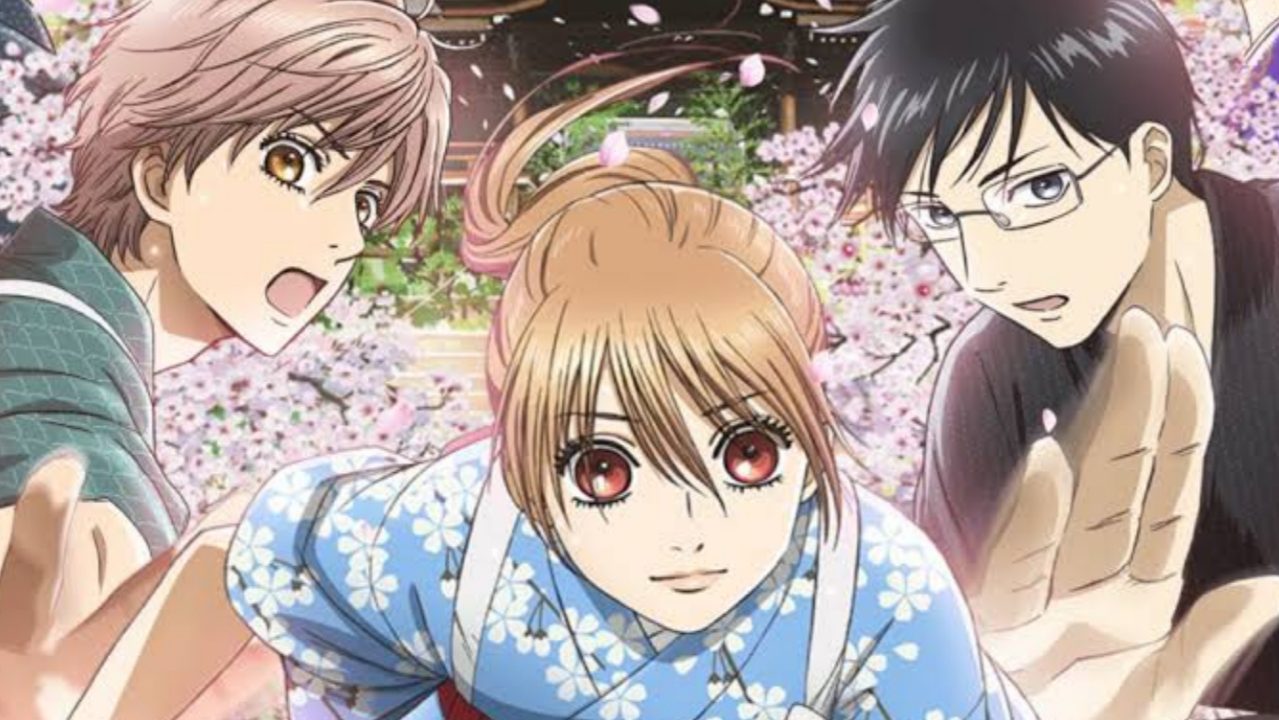 Every otaku fan must agree that Madhouse puts the great charm in their projects and the same thing they did with one of the most popular animes, Chihayafuru. The show is near perfect in each aspect, be it the storyline, character design, or story progression. With the release of the third season, the hype of the series went to another level, and fans are eagerly seeking the next season. Sometimes it becomes very difficult to search every single thing on the Internet, so we have decided to put every single thing you need to know about Chihayafuru season 4 in detail. We will see whether the series will continue or not and if yes, then When? We will look at the progress of the previous season and, lastly, the legal sources from where you can watch the anime. As you are aware of the agenda, let’s start a discussion.

For me, Chihayafuru is one of the most beautiful storylines. The story is based on the major protagonist of the series Chihaya Ayase who had only one dream in her life, To be the world’s greatest model. One fine day, with her childhood friend Taichi, she discovered the card game which had a world-renowned championship. This sport attracted her, and later, she joined Karuta Club and gradually becomes great in this game. Will she be able to win the world championship in this highly competitive game? You have to watch the anime to find out.

Season 3 of Chihayafuru did a great job on screens, and it is highly rated by fans. Fans really loved the story progression of this season, and everything, including BGM and animations, was top-notch and smooth. The story managed to put every event together that was happening in different locations by Chihaya, Taichi, and Arata. We saw Inokuma grabbing the title of the queen, and this was kind of surprising for fans. One thing that has mixed opinions is that the season focused too much on Chihaya and Taichi, and it seems that the other characters slightly get faded by the major characters; however the margin here is truly negligible, and there are high chances that you won’t notice this as well. The series finally ended on an open-ended note from where the story can easily be continued, according to the creators. It will be interesting to see how the creators and Madhouse will shift the direction of the series in the next season. 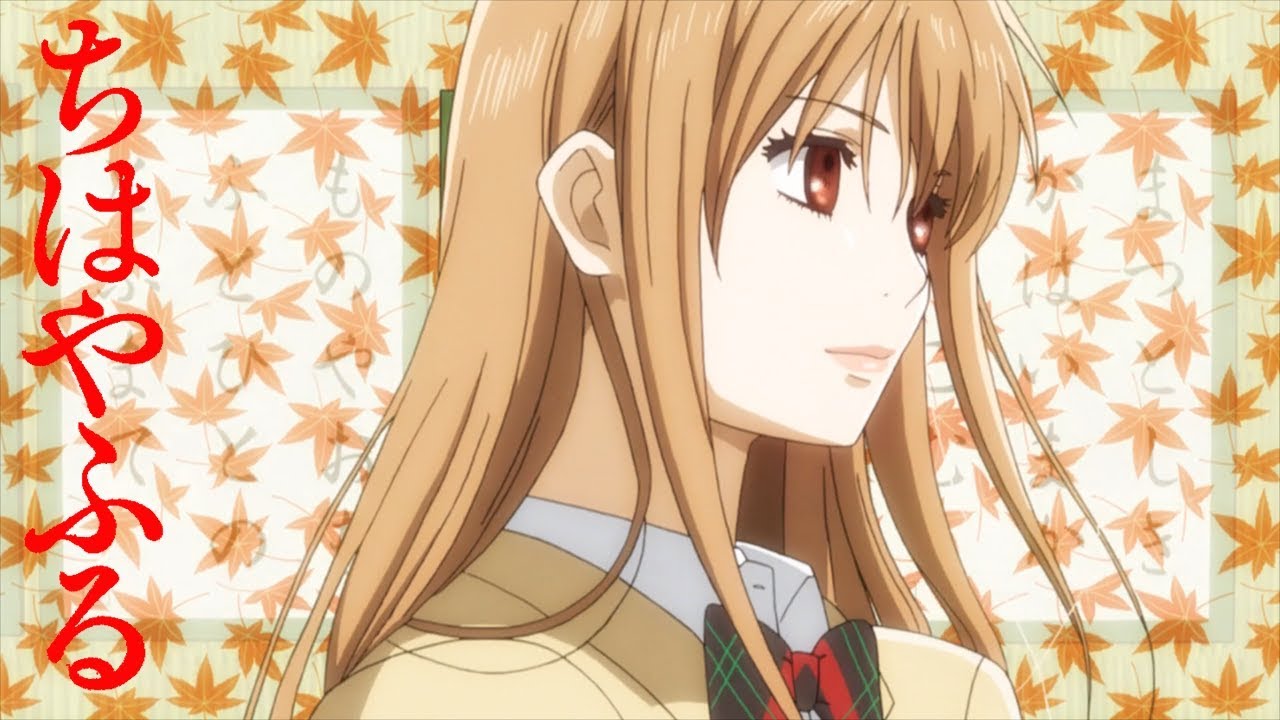 Also Read: Smile Of The Arsnotoria The Animation Episode 5 Release Date: A Picnic!

As the third season has aired recently, the scope is wide open for creators to create the fourth season. The popularity of the show skyrocketed with the last season, and it seems that the creators will be under pressure as well. However, the official confirmation of the series hasn’t been out yet, and we can only speculate on the possibilities. According to us, the next season won’t release before 2023. In case of any update regarding the fourth season of Chihayafuru, we will update this article for sure, so you can consider bookmarking this article and follow us for future references. 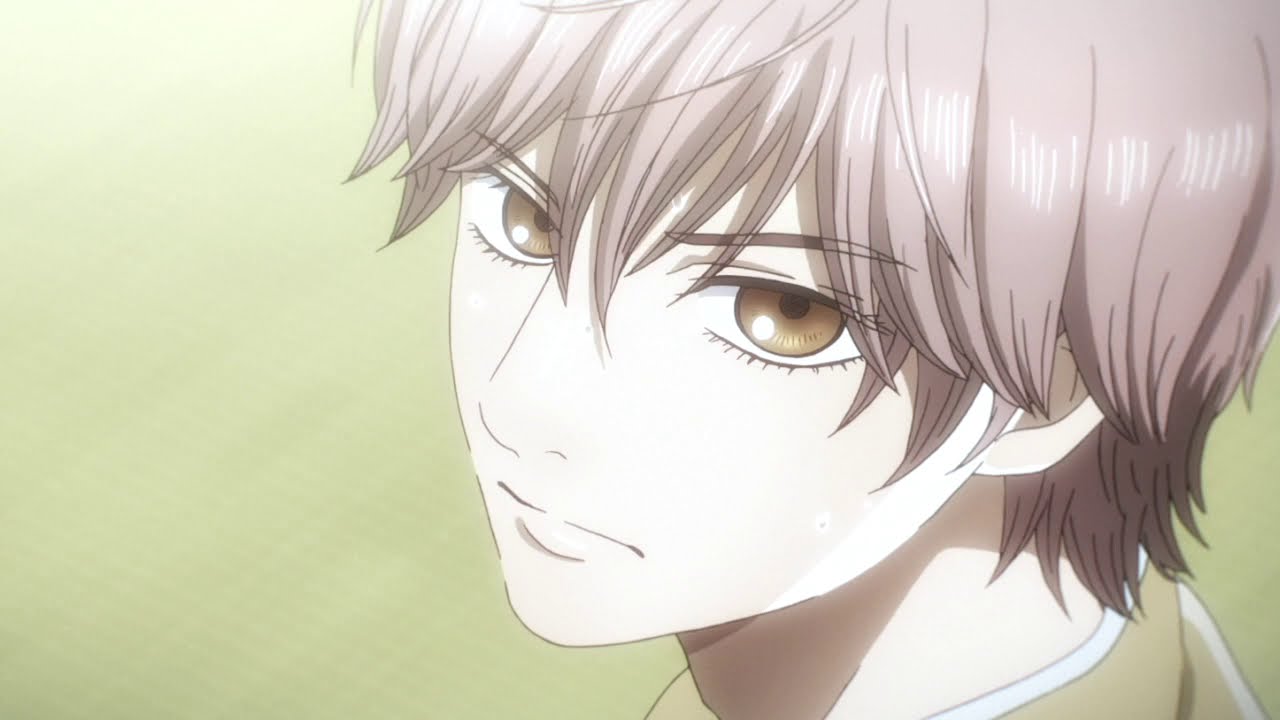 All the seasons of Chihayafuru are available to watch on Crunchyroll. The best part of Crunchyroll is that it lets you enjoy other top-class animes as well with just a single subscription. You can also read manga and buy anime merch from the same platform. We at Otakukart always support legit ways to watch anime and read the manga as this helps creators financially and encourages them to continue doing the good work.