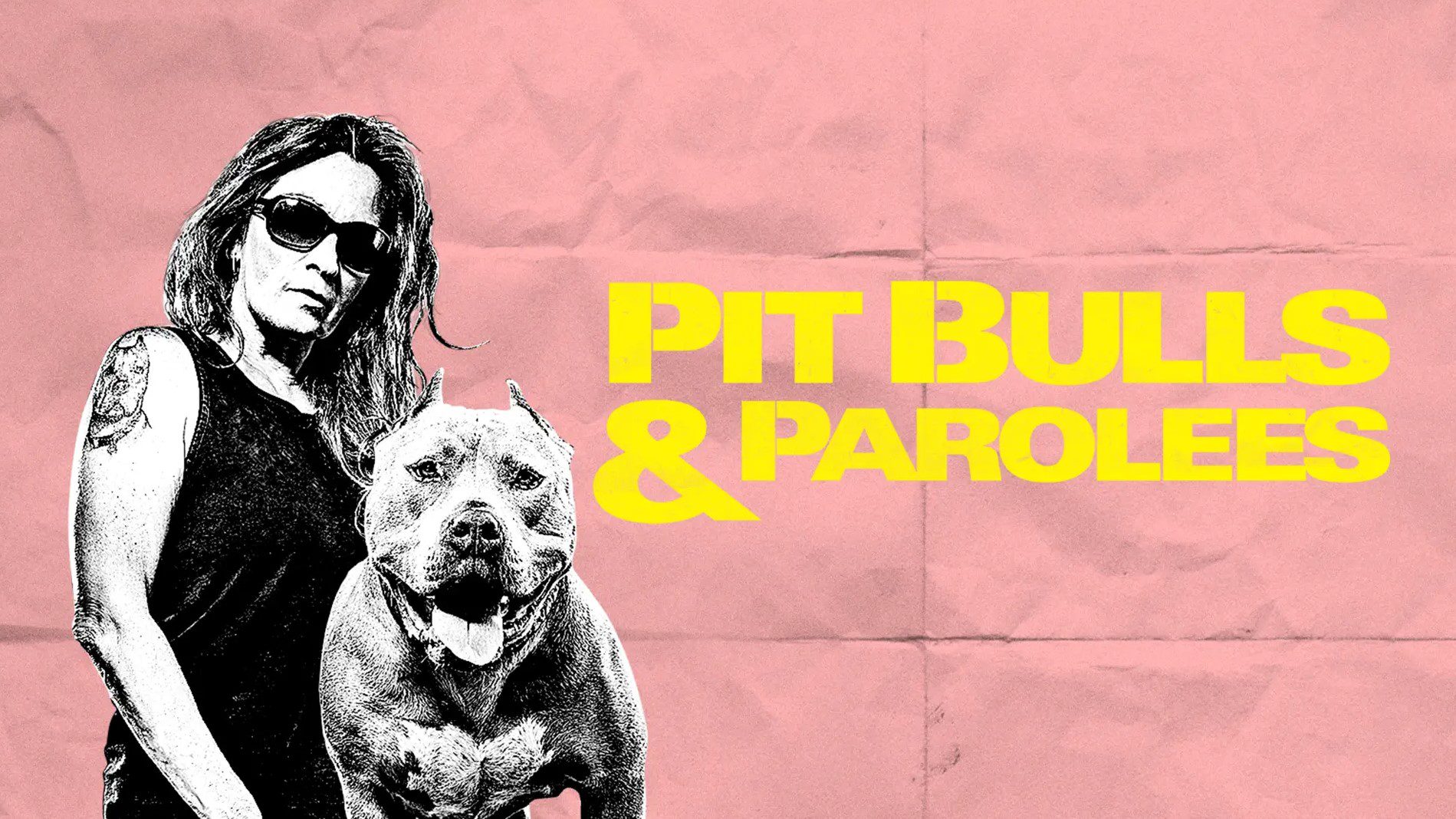 Pit Bulls and Parolees Season 19 Episode 6 release date is right on the clock. The series focuses on a reality TV drama that follows the staff and workers along with their titular Pit Bulls at the Villalobos Rescue Centre. This is a safe space for all the mute animals who need professional help. This place is specially built for pit bulls.

The founder of this organization is Tia Maria Torres. Her real mission is to rescue the dogs, especially the said Pit Bulls, and also remove the misconceptions from people’s minds about similar big dogs who call them the bully breeds. Other than that, Tia talks about her second purpose is to help the parolees. These have come back to society after serving in the force and are looking for a better space. Her organization gives them jobs and a way of life at the place.

Throughout the episodes of this show, we see a focus being laid on a variety of stories. These can include a dog rescue along with adoption as well. The camera also follows Tia along with her family, who often visits the place in order to maintain a check on her well-being. Her family includes Tania and Mariah, the twin daughters. She has two adopted twin sons that are Kanani and Moe.

The two guys have their wives named Lizzie and Mariah, also referred to as M2, on the screen. Last but not least, we see the parolees who are working for the rescue and the whole organization. They take care of the dogs which have been brought in and provide amole daycare to the beautiful beasts. The parolees also take care of the pit bull rescue missions. 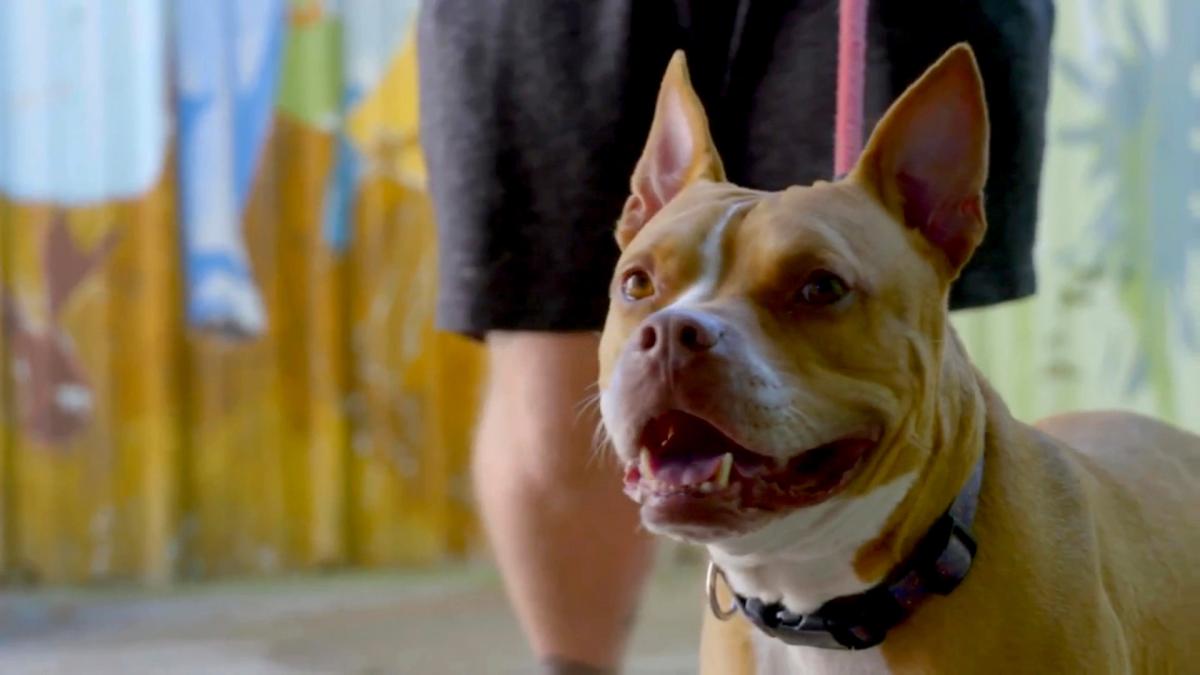 A still from Pit Bulls and Parolees

Each episode has a new challenge at the place as the rescue center tries to deal with it all. We see the day-to-day operations taking place here. At the start of the show, Torres established this organization in Agua Dulce, California. Although, with the years, it all relocated to Greater New Orleans in Louisiana.
Back in Pit Bulls and Parolees Season 19 Episode 2, titled Incredible Catch, we say that M2 has decided to save a dog today, and she is full in action now. This dog is roaming in the cane fields all alone. But the real tragedy comes when it runs through w harvest machinery.

Later, Tiw and Earl come in to help match veteran adopter Kim with an old dog who needs medical supervision. Toney and Emilia were seen taking care of Chester. In Pit Bulls and Parolees Season 19 Episode 3, titled Dirt Road Refugees, we saw that Tia and Lizzy answered a call from Mississippi. The shelter over there is facing distress and had to take eight dogs to rescue. These creatures are in desperate condition, and it is in their eyes. M2 takes care of things at VRC while she also has to deal with her own two human kids. By the end, Mariah was able to have a perfect couple who were capable of taking care of her foster dog, Rant.

Pit Bulls and Parolees Season 19 Episode 6 release date is on the 26th of November 2022. The episode is titled The Road Ahead. It will drop out on Animal Planet at 9 PM Eastern Time. New episodes are released every week on Saturdays.

How to Watch Pit Bulls and Parolees Season 19 Episode 6

Pit Bulls and Parolees Season 19 Episode 6 can be watched easily when the episode airs on Animal Planet at the designated date and time that is provided. Later, the episodes will be available from the official website of the channel.

Pit Bulls and Parolees Season 19 Episode 6 is titled The Road Ahead. In this episode, we will witness the VRC’s new headquarters are just about to get done with their building process. Thus, Tia and the team take a new initiative to welcome the entire public to spend a volunteer day with them.