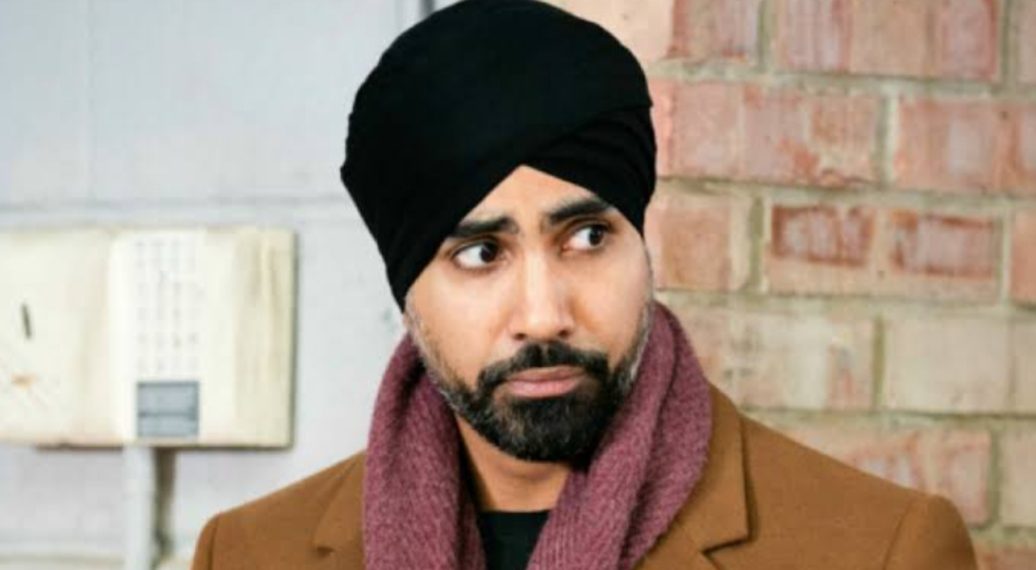 Want to know why Kheerat Panesar left EastEnders? Yes, we are talking about the actor, Jaz Deol, who played the character who is making headlines for the same. The fans were deeply wondering what had happened to the much-loved resident. Did he part ways on a good note? Before that, let’s look at Jaz Deol’s prominence. Originally known as Jaskiranjit Singh Deol, he is an amazing actor who rose to fame for his portrayal in the aforesaid soap opera. Born on 12 March 1989, Jaz is now 33 years old. He hails from London, United Kingdom.

Talking about Jaz Deol, some of his notable acting credits include The Boy With The Topknot, London Stories, Glimpse, Darkness Visible, and The Exam Board. The actor also starred in some television series, some of which are- The Halcyon, Casting Nina, The Conference, etc. If you like him, you must have seen Jaz playing the lead role of DC Taran Kholi in the British police drama series Code of a Killer. Because of his incredible performance last year, Jaz Deol won the Asian Media Awards.

The episode which aired on 10 November 2022, was Jaz Deol as Kheerat Panesar’s final role in EastEnders. With the news of him exiting the show suddenly, fans were devasted emotionally. If you are looking for the reason behind Kheerat Panesar leaving EastEnders, here are your answers.

Also Read: What Happened To Ian Beale In EastEnders? Reason Behind His Exit

Jaz Deol as Kheerat Panesar, made his first appearance on the BBC soap opera East Enders three years ago. So, fans didn’t like or enjoy his departure as they expected him to stay till the end. However, there should be some valid reason behind it. 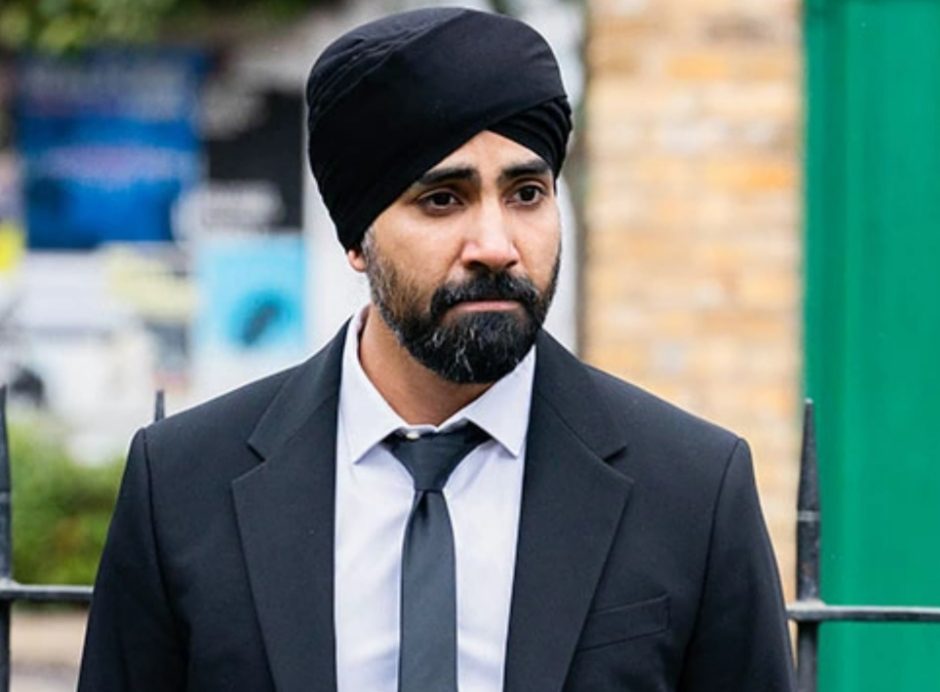 The EastEnders spokesperson confirmed that Jaz Deol would possibly make not come back to the show, making a final exit. The news was very upsetting. Well, he left on a good note, where his fellow cast members wished him nothing but the best for his future.

With Jaz Deol’s exit in real life, how did the story end for his character, Kheerat? In the latest episode, we saw him getting escorted away from Albert Square in handcuffs. He left his family and close ones in tears. Why? Kheerat was arrested after he confessed to murdering Ranveer Gulati. But, Ranveer was not killed by him but by Ravi. So, it was unfair.

Well, there was an emotional scene between Kheerat and his mother, Seki. She told that he was her strength and the reason why she got up every morning and the reason she counted her blessings every night. Still, Kheerat didn’t listen and made a final goodbye. Some viewers found Kheerat to have done the right thing as he took the blame upon himself for saving his mother. 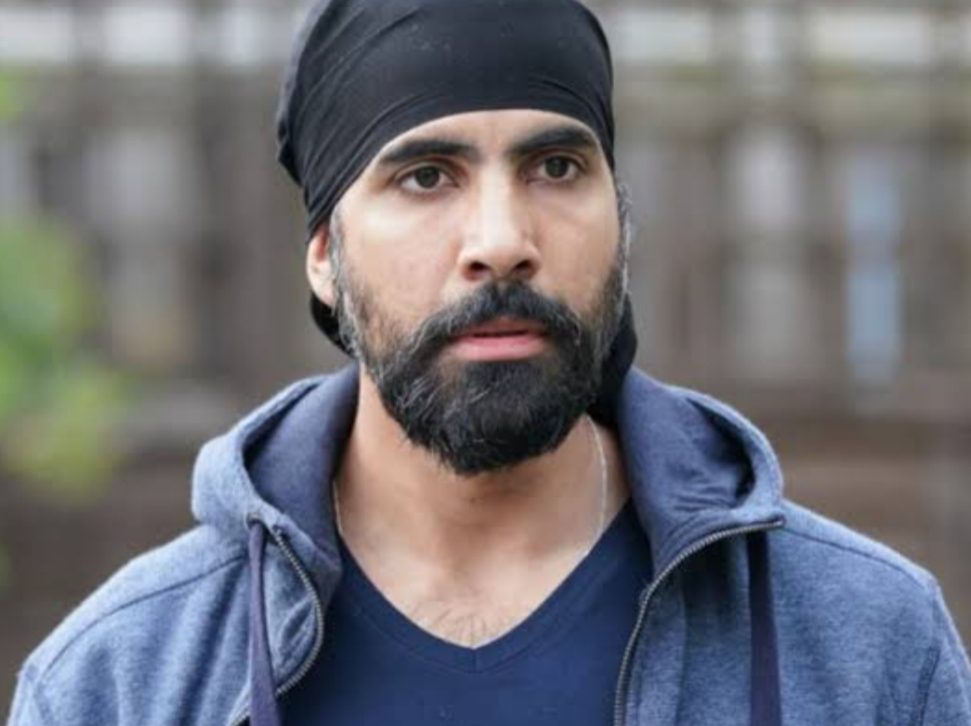 While leaving, Kheerat also met his girlfriend, Stacey for the last time. He told her that she would have done the same if it was about her mother. Kheerat added saying that if his mother got imprisoned, then his entire family would fall apart and he could not let that happen. This highlighted his responsible and humble nature. Lastly, he promised her that he would not forget her ever. It was again very emotional as the lovers failed to make it to the end, together.

Wishing Jaz Deol nothing but the best for the upcoming days of his career. Jaz has not opened up about his departure, yet. It’s not known if he has any other project in hand, at present. Also, we are unsure if it was Jaz’s plan or if the story was made like that. Hoping to see Jaz on the screens, very soon. You may follow Kheerat Panesar aka Jaz Deol on his Instagram account for more updates. Sending loads of love to Jaz! Kheerat will be missed badly.

Also Read: Frankie from EastEnders is Upset that a Stranger is Harassing Her