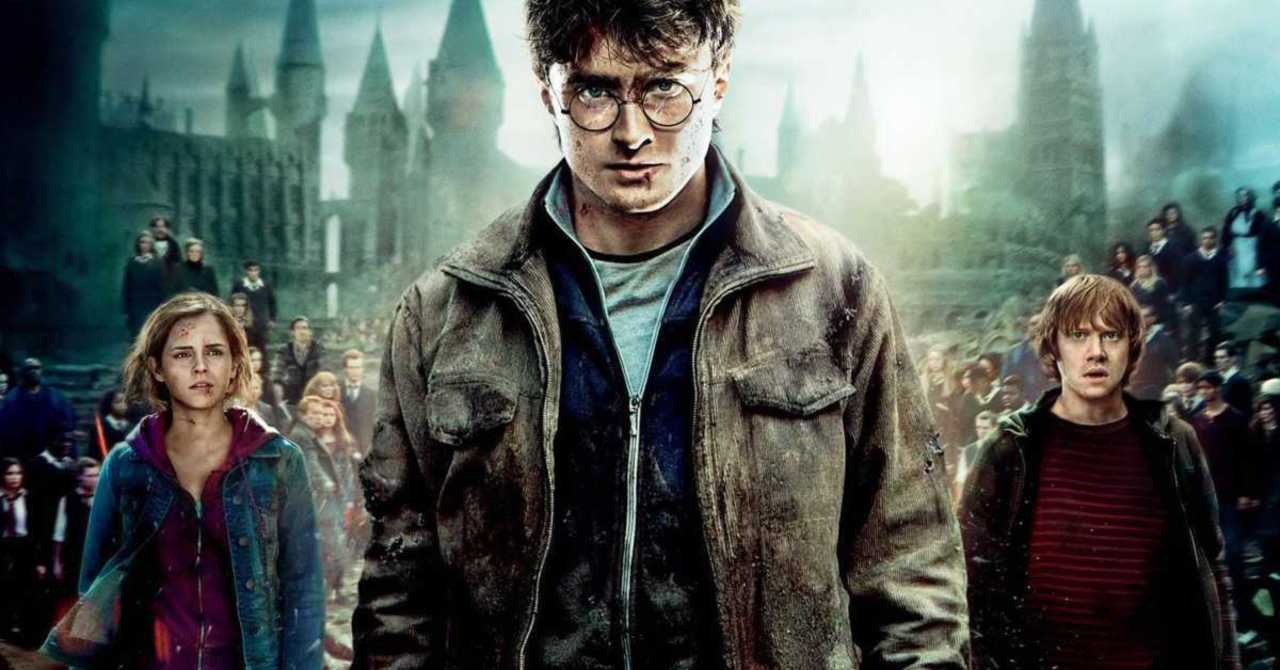 Harry Potter is the most loved fictional series that each and every kid has either read or seen. This amazing series has a special place in each kid’s childhood. There won’t be a person who has not heard about Harry, Hermione, and Ron and the magic school of Hogwarts. A special school where witchcraft and wizardry are taught. There won’t be a child on this planet who has not fantasized about entering this amazing school. Harry Potter has a number of series movies and novels. Still, viewers are not satisfied with the amount. They are always craving more of this wonderful story. So, creators are always trying to cater to this increasing demand. And regarding this, Warner Media Ceo has hinted at the production of Harry Potter Sequels. 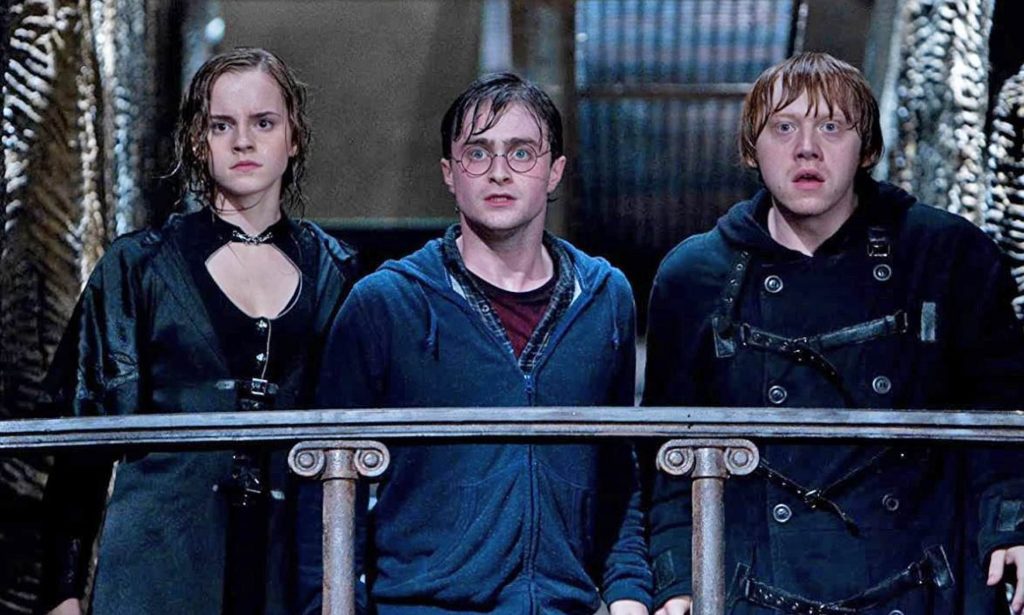 Harry Potter is a series of seven fantasy novels which are written by a British author, J. K. Rowling. The novel is based on the life of a young wizard Harry Potter and his friends Hermione Granger and Ron Weasley. All of the three are students at the Hogwarts School of Witchcraft and wizardry. They encounter  Lord Voldemort, a dark wizard who intends to become immortal. They stopped his nefarious intentions from being fulfilled. Ever since the release of the first book Harry Potter and the Philosopher’s Stone, on 26 June 1997. It had gained immense popularity. The books were sold in almost 80 different languages, and over 500 million copies were sold. The books had also set a record of the fastest-selling books in the world.

The film received the Michael Balcon Award for Outstanding British Contribution to Cinema at the 64th British Academy Film Awards in February 2011. It had also got an  American Film Institute Awards in 2011. Harry Potter was also recognized by the BAFTA Los Angeles Britannia Awards. And it has also been nominated for 12 Academy Awards and received 6 Academy Awards. It has also got the annual Saturn Awards and Art Directors Guild Awards. This series has also got 24 nominations at the British Academy Film Awards. And many more. 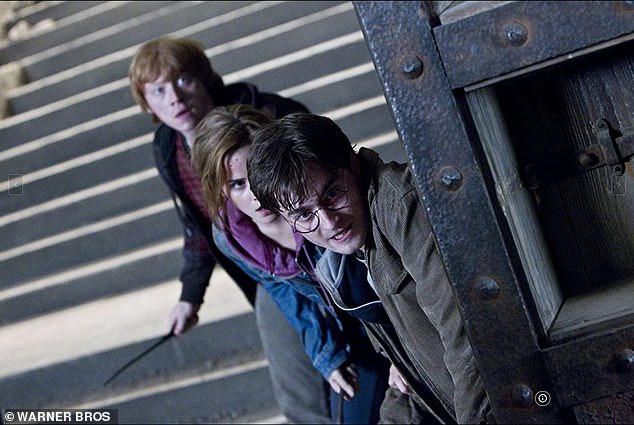 Viewers are always looking forward to more of the Harry Potters series. And recently, Warner Media CEO Jason Kilar has given some obvious hints that Harry potter will be continuing with new sequels. According to a Hollywood Reporter’s coverage. CEO Kilar has put forth the idea of another round of Hogwarts inspired adventure in a session at the Morgan Stanley Technology, Media & Telecommunications Conference. In this session, Kilar said, “There’s this little thing called Harry Potter, which is one of the most beloved franchises, And we’re incredibly thankful to be able to partner with J.K. Rowling and so I would argue there’s a lot of fun and potential there as well”.

The last Harry Potter film was based on Rowling’s seventh book in the Harry Potter series. In 2016 a stage show which was a continuation of the franchise was written by Jack Throne. “Harry Potter and the Cursed Child”. It was first played in London West End in 2016 and on Broadway in 2018. But this one was never shown on screen. The story takes place 19 years after the events of Deathly Hallows. Where Harry Potter is shown as an adult, and his younger son Albus is preparing to depart for Hogwarts.

There are chances that Warner Media will be taking the story and will create a plot around it. The anonymous Hollywood reporter also claimed that Warner will be collaborating with HBO Max streaming service and will launch a Harry Potter Live-action TV series. The unknown source also claims that “Board ideas have been discussed as a part of the early stage explanatory meetings”. Currently, there are no Harry Potter series in production in either of the company’s studios. So the authenticity of this news can not be assured.

Read: Secrets Of Sulphur Springs Episode 8- Everything A Fan Should Know