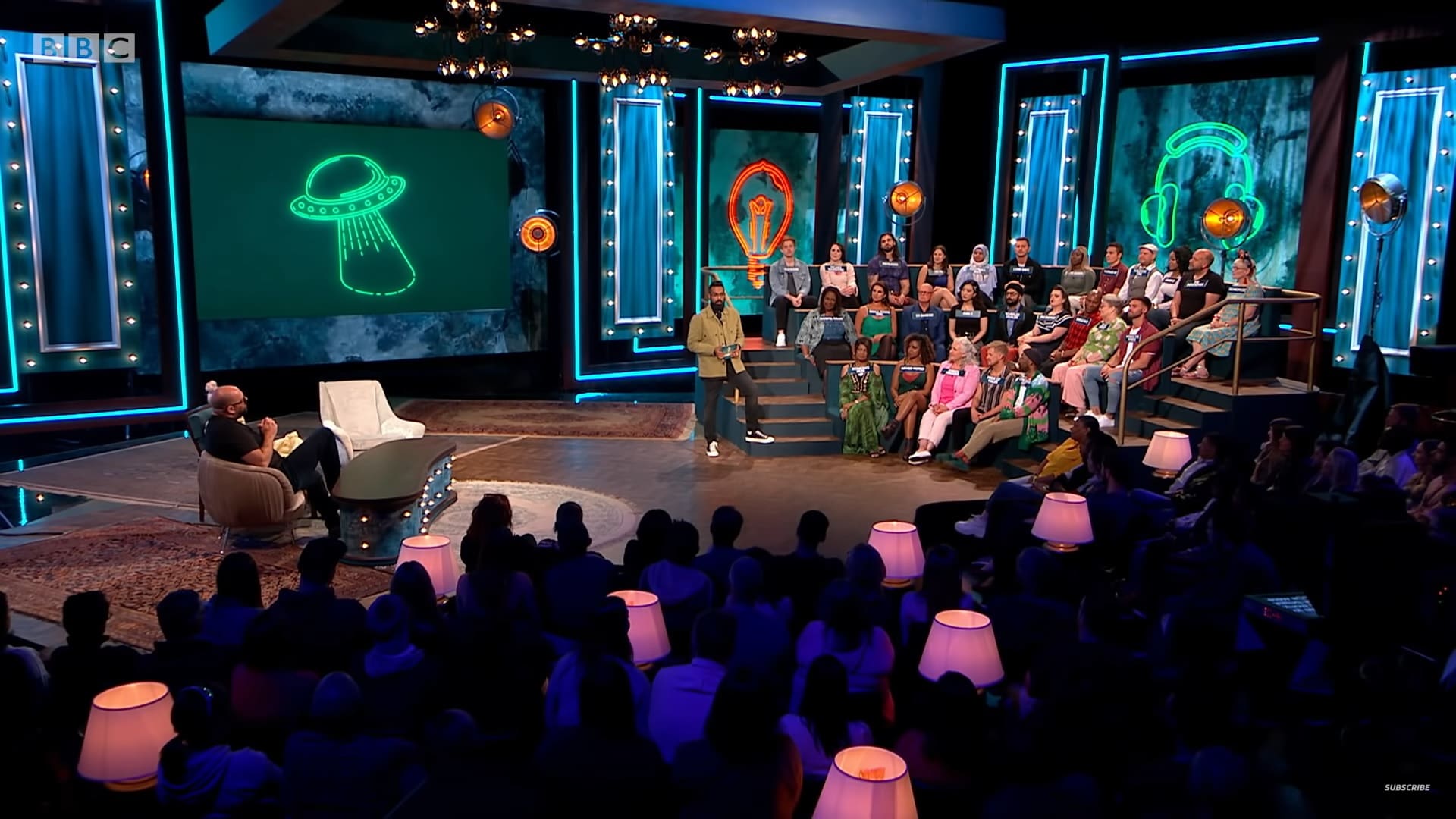 The Ranganation is a British comedy television show. Romesh Ranganathan hosts it. Romesh is an award-winning stand-up comedian, writer, and actor. Every episode, Romesh invites and joins 25 members of the public to the Ranganation. They are all ordinary people from all over Britain. They gather together to discuss various events and news of the week. Even his mother, Shanti Ranganathan, is part of the discussion panel. Two celebrities also join the panel for discussion each episode.

Every episode tackles an issue or discussion in a funny, witty, light-hearted, and engaging manner, paired with Romeo’s signature deadpan comedy. Romesh hopes this show can help people openly talk and discuss the country’s current events and their views on them.

Viewers worldwide love the show and its entertaining and light-hearted take on recent events in Britain. It’s’ nice to hear and see other people’s views and takes on different matters. It also helps the people watching get a fresh perspective on matters. Romesh likes to think of his show as a topical show that’s not too serious. During choosing the cast and audience panel for the show, Romesh wanted to collect together a diverse group of people. He wanted to invite and cast people who were opinionated and passionate. He wanted people who weren’t afraid to speak their minds and people who could bring interesting perspectives to the discussion. He also stated that he enjoyed the honesty of the panelists, and that was exactly what he wanted to achieve through The Ranganation.

Who Is Romesh Ranganathan?

Romesh has made several appearances on many comedy shown panels. He is also a regular panelist for the shows The Apprentice: You’re Fired!, Play To The Whistle and The Museum of curiosity.

Romesh lives in Crawley and is married, having three sons. He used to be a teacher and only did comedy and stand-up comedy part-time. He also met his wife at the school he worked in, where she was teaching Drama. He used to be a math teacher. It’s’ been 10 years since he has become a professional comedian.

In 2018, Romesh published an autobiography titled Straight Outta Crawley. In 2018, he also joined the show A League of Their Own. He took part in season 13 of the show. Romesh also created a docu-comedy series. He stars in the 10-episode series called ”Just Another Immigrant.

When Romesh was a child, he suffered from an eye infection in his left eye. It left him with a right eye, commonly referred to as ‘the lazy eye.’ 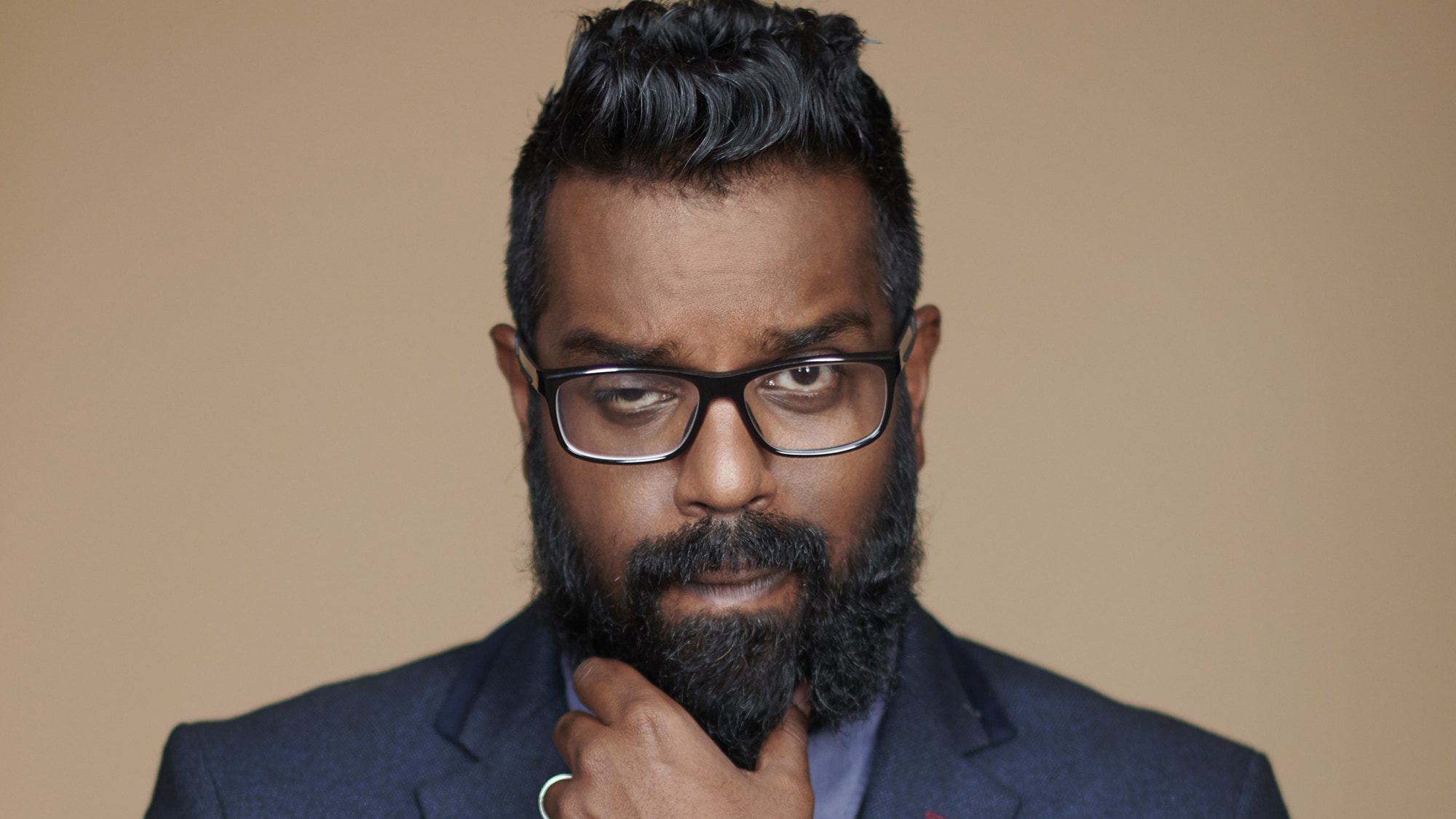 The show has won three awards from the Royal Television Society, UK. The Ragnation also won Best Lockdown Programme: Entertainment, Comedy and Scripted in 2021 from the Broadcast Awards.

In May 2020, a promotional video for The Ranganation, which talked about home-schooling, went viral. Many people tuned in for the show, and many British watchers loved the show.

The Ranganation Season 5 Episode 1 will release on 2 October 2022.

Where To Watch The Ranganation?

The Ranganation can be watched on the BBC Two channel. It will also be uploaded to the BBC iPlayer, where it can be streamed and watched online. Unfortunately, BBC iPlayer is only available in the UK. So it can only be accessed in the UK.