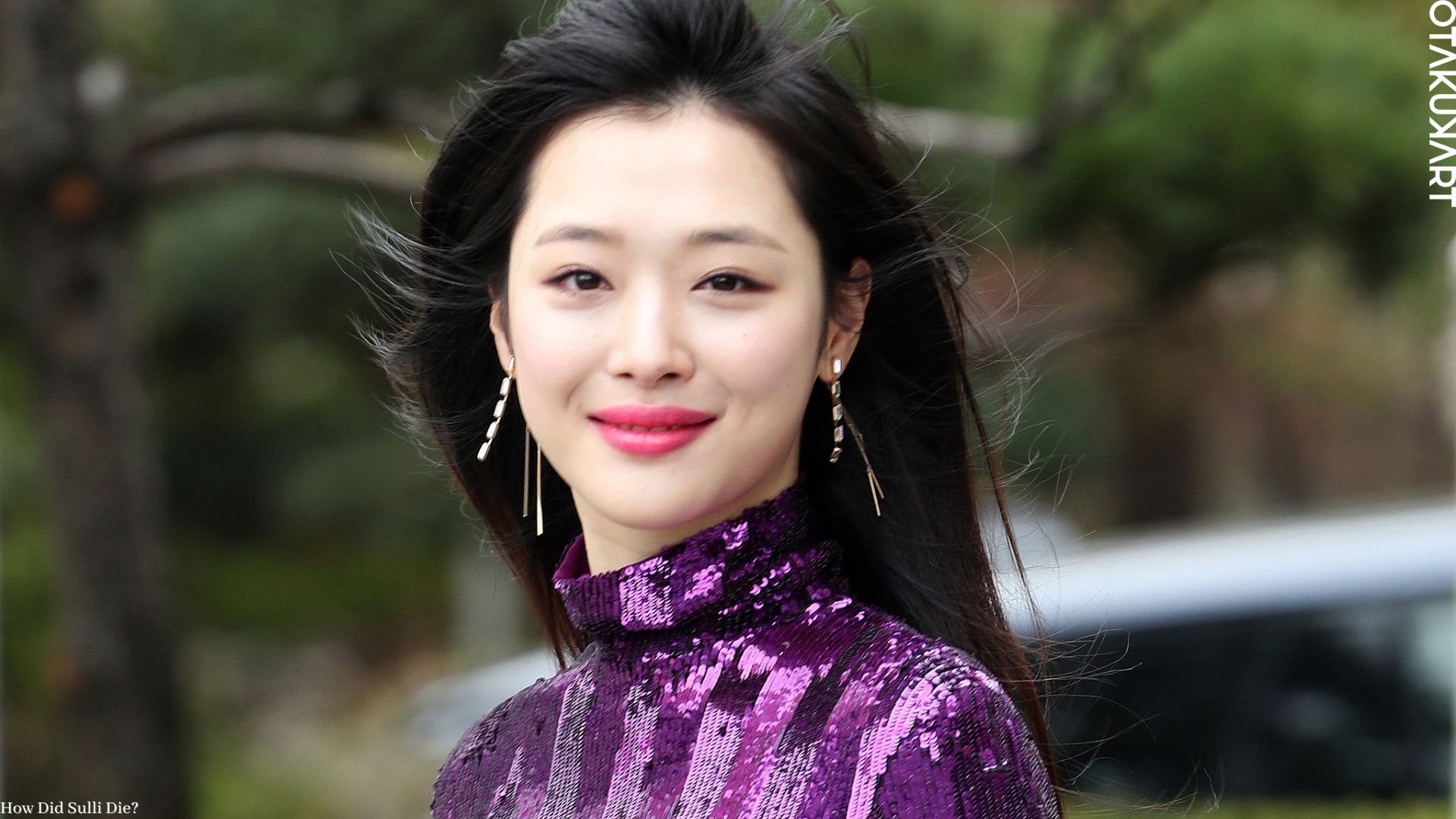 Recognized as a prominent figure in Korean popular culture, Sulli was one of the most amazing South Korean actresses, singers, and models. Her ventures into different areas of the industry made her one of the sharpest and most versatile personalities out there. Her soulful voice, impactful acting, and godly visuals made her one of a kind out there.

Sulli became the most Googled person in South Korea in the year 2017, ahead of the former President and then-President of South Korea behind. Her impact on the entire South Korean industry was pretty huge, as she was an ace in whatever she did. She garnered a huge number of fans throughout her career, but not all of them were real.

The K-Pop industry has always been filled with all kinds of hate and degradation. The same drowned Sulli into deep dark waters of depression and helplessness.

Sulli: How Did She Die?

On October 14, 2019, the entire industry was shaken when it was announced that Sulli had been found dead by her manager after hanging herself on the second floor of her house in Seongnam. After continued investigation and autopsy report by the police, it was confirmed that it was a suicide as there were no traces of any kind of external forces. According to many sources out there, the artist’s death has been linked to the majority of the cyberbullying and hate comments she received. After her demise, it was revealed that Sulli asked her agency i.e., SM Entertainment, repeatedly to take strict actions about the same, but nothing was done.

‘When I posted pictures of me braless, there were so many different reactions. I could have been frightened and hide, but I didn’t. I wanted people’s prejudices to disappear’, said Sulli on the first episode of ‘The Night of Hate Comments’ which aired in 2019. 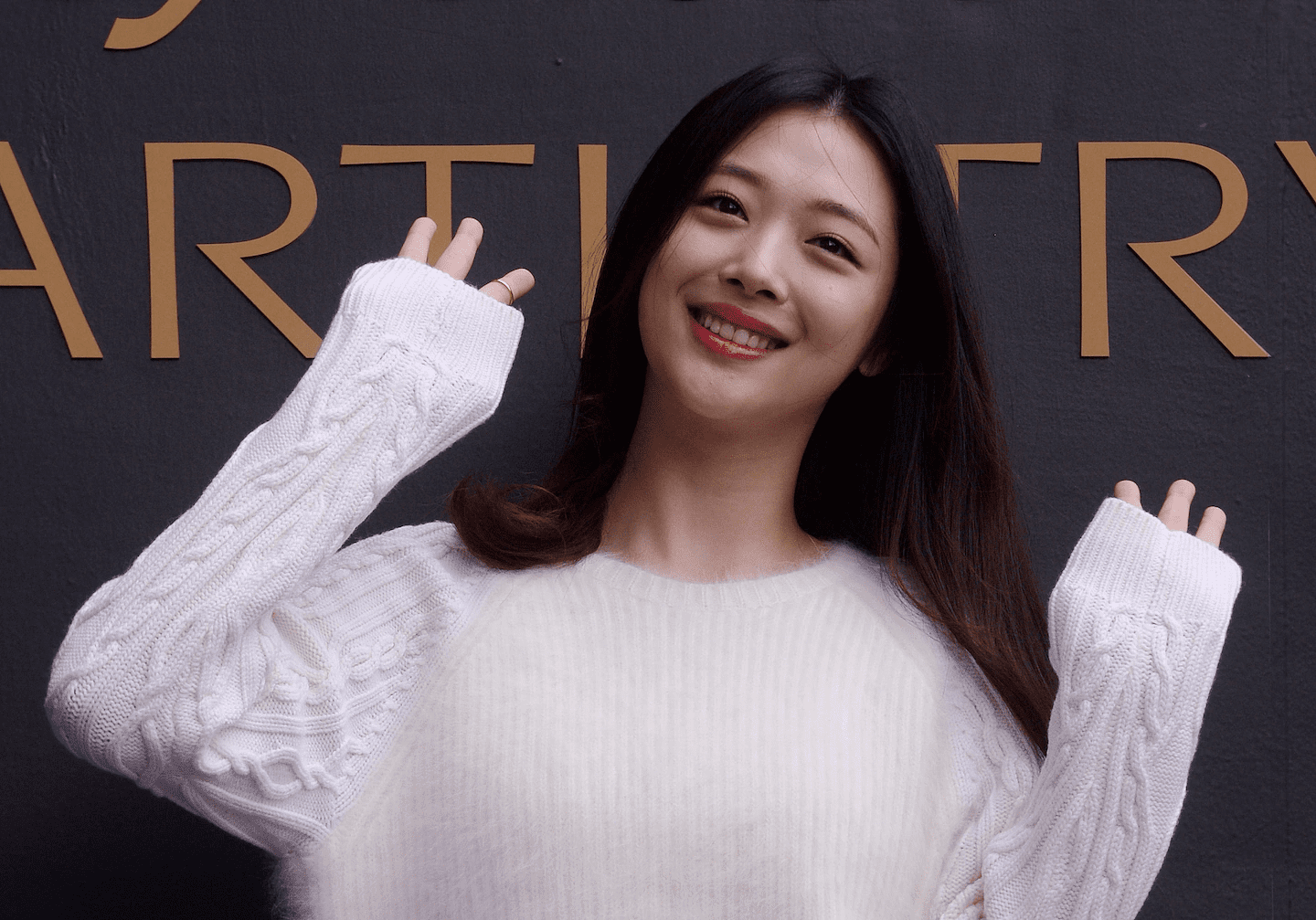 Being dealt with hate comments and malicious comments for a long time, Sulli joined the JTBC2 variety program, where she confronted a lot of cyberbullying cases encountered she had faced online. Her departure from the girl group also gained her unwanted press attention for her unconventional persona. She was labeled differently by different media outlets, which heavily affected the public mindset.

She was targeted by a number of media outlets who repeatedly tried to claim that her reputation was not carefully constructed and that she directly challenged societal expectations of women in Korean culture. To put it all together, the deeply conservative South Korea couldn’t contain the fact that a feminist outspoken voice is challenging their patriarchal culture.

Sulli: All About Her Career

Known for her multitalented personality, Sulli made her debut in the industry as a child artist through the SBS historical drama series titled ‘Ballad of Seodong’, which was released in the year 2005. Her character and skillful acting won the hearts of millions and also won her many other projects in the future.

In the year 2009, she signed a record deal with SM Entertainment and became a member of the South Korean girl group f(x). The group was a major success in the music industry, both on the critical and commercial levels. f(x) became the first K-Pop act to perform at SXSW after their four Korean number-one singles broke records and earned them international recognition. 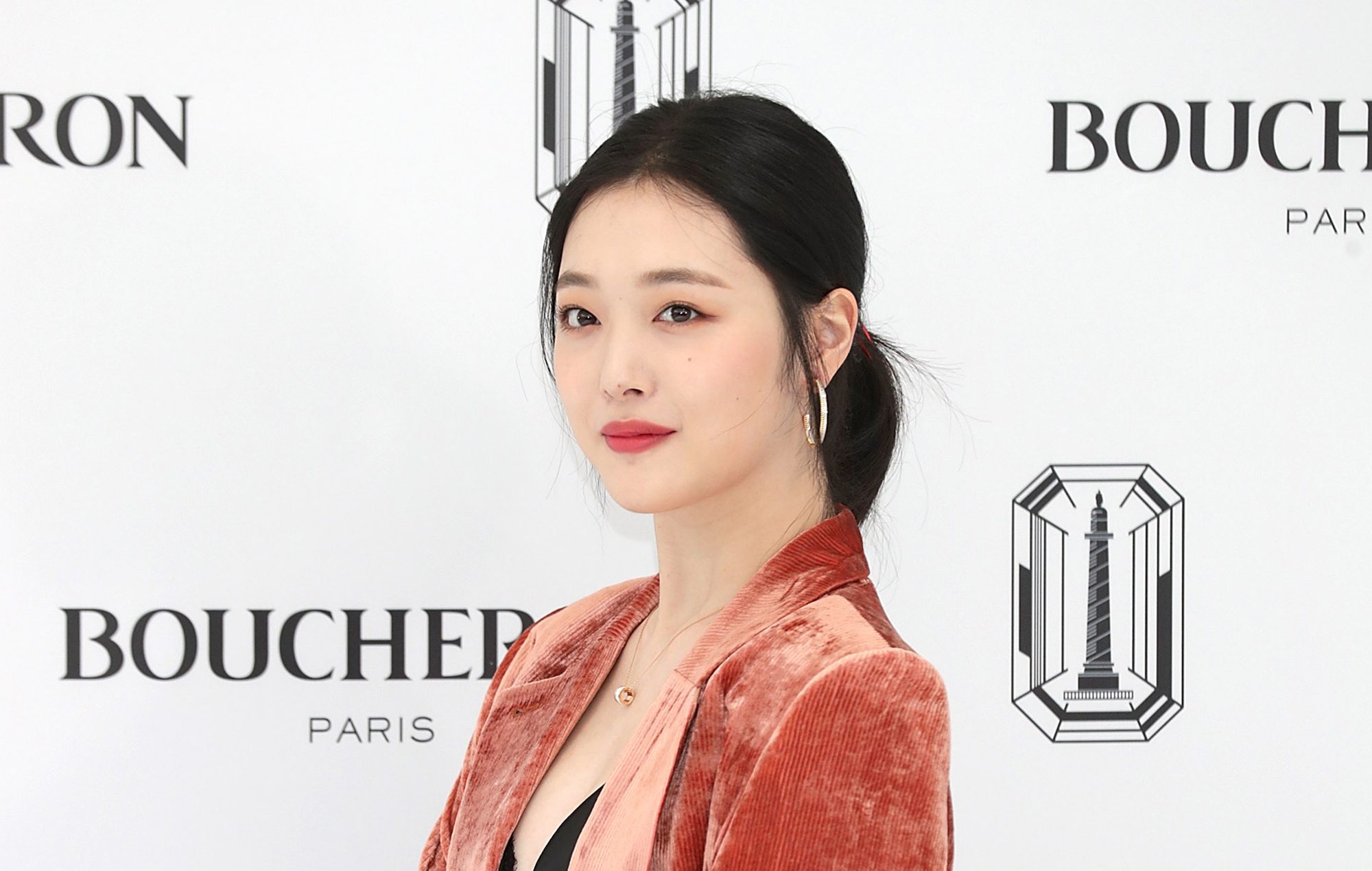 Sulli continued to balance her music and acting career side-by-side in an amazing way. She starred in ‘To the Beautiful You’, a romantic comedy series that was released in 2012. Her performance in the same was highly appreciated by the viewers out there, and also bagged her two SBS Drama Awards and a nomination at the 49th Baeksang Arts Awards.

Her big screen career too took a big jump after she was seen in the 2014’s movies ‘The Pirates’ and ‘Fashion King’. After these two projects, the artist took a hiatus for a year due to health issues, and then in the year 2015, left f(x). Sulli made comeback to the industry in the year 2015 and became a global brand ambassador for Estee Lauder. Her next screen appearance was in the 2017 movie ‘Real’.

Her return to the music industry was in the year 2018 through the Dean’s single ‘Dayfly’. Sulli also released her debut solo single ‘Goblin’ which became the last music project of her career.