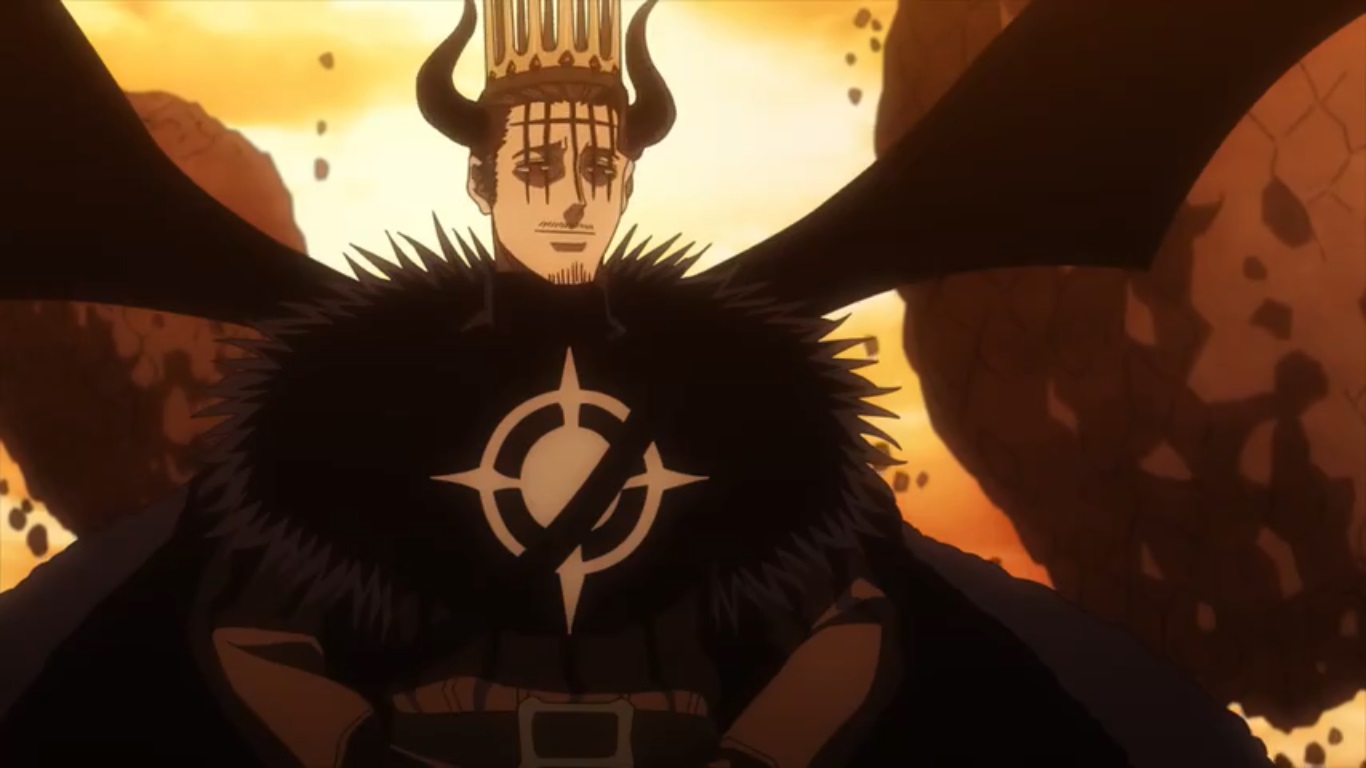 On another event, Vanica went to attack the Heart Kingdom and went straight to where Lorochipeka was. Fortunately for her, she is still with the mages that came for training, so she should be safe in the meantime. Dante attacked the base of the black bull and was waiting for Yami to return. He knew that if he went to the Black Bulls base, he would find him.

Yami was still in the captain’s meeting that just ended at the same time Dante was attacking. So Dante was waiting for Yami to come back while toying with the Balck Bulls squad members. Unfortunately, Dante wanted to see how far Asta’s devil powers will go. He pushed Asta to the point where he lost control of himself, with the devil inside him completely taking over. This made Dante use up to 60% of his Devil powers, and Asta was fighting almost on equal grounds with him. Well, at least he remained alive and managed to thwart most of Dante’s attacks.

Black Clover Episode 163 will continue with this fight on the next episode as Yami makes a dramatic entrance to save his squad. New episodes of the Black Clover will be available for streaming on Crunchyroll. 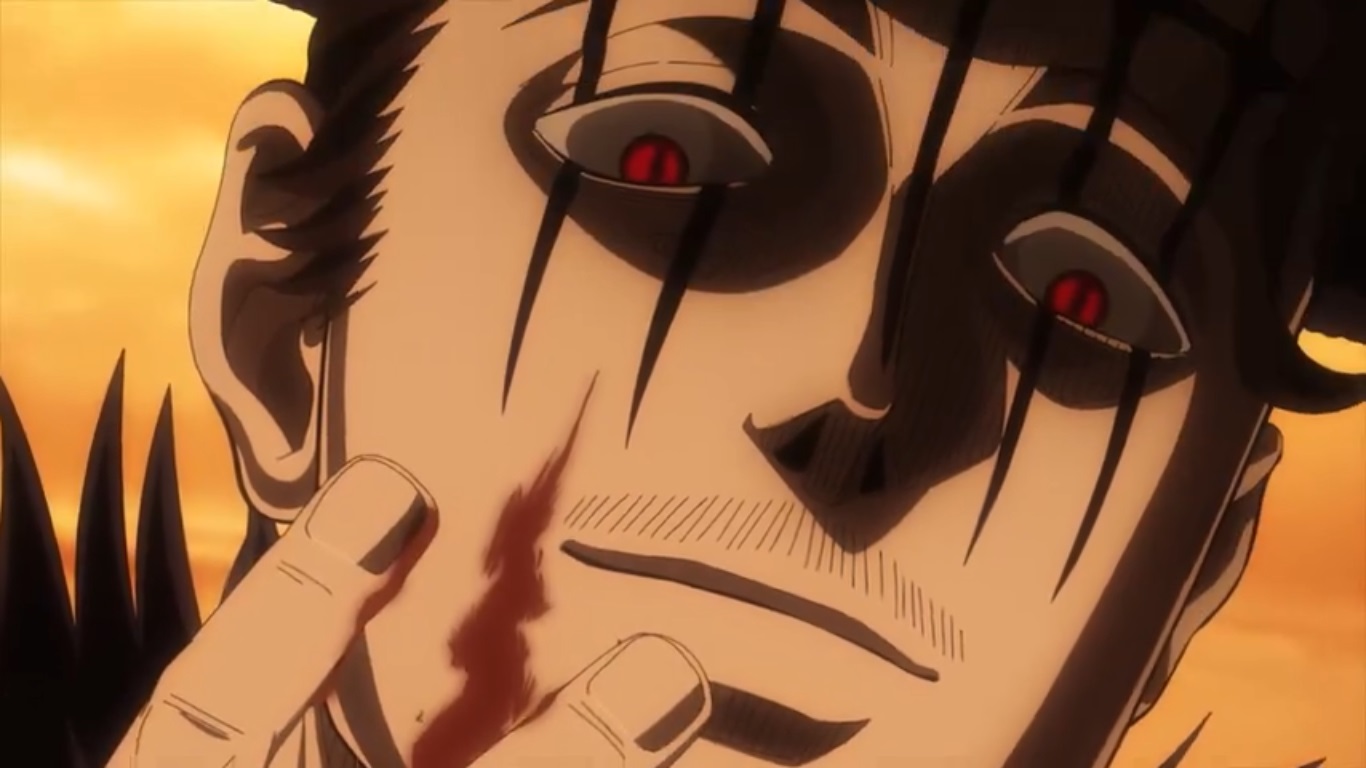 To get a detailed summary of what happened in the last episode, you can read Black Cover Episode 162 Review. In the previous episodes, we see how powerful the dark triad is when Zenon attacked and easily defeated Vengeance. Now Dante attacked the Black Bulls base and is easily toying with its members while waiting for Yami to return. He seems to be excited over Asta’s devil powers as even he can negate Dante’s powers to some extent.

Dante uses gravity magic to get from his devil; he can even have conversations with it, so he has a strong bond. So he probably can use 100% of his devil’s powers. Dante has a twisted philosophy, and he believes that evil is the true form of humans. He went ahead and put Asta in a tight position. He wanted to unleash the hatred within Asta and wanted to kill Asta’s squad members as Asta is watching.

Dante’s gravity magic is so strong that it can even bend space. We have seen something similar to this in Yami’s attack that can even slice space itself. So this attack is at least at Yami’s best level, and Dante used it to stop Asta’s attack multiplied by Gouche powers. From here, he quickly pinned Asta down and gave Gauche a fatal attack as Asta watches. Asta lost control of his powers after he saw this and relentlessly attacked Dante, this time, it was likely the devil inside Asta that was doing everything as he has a lot of control.

We have not seen much of Dante’s powers this far. And soon, we might see new powers as Asta has progressed further with his devil transformation. So if he can manage to get control of this power, he can become even more powerful. 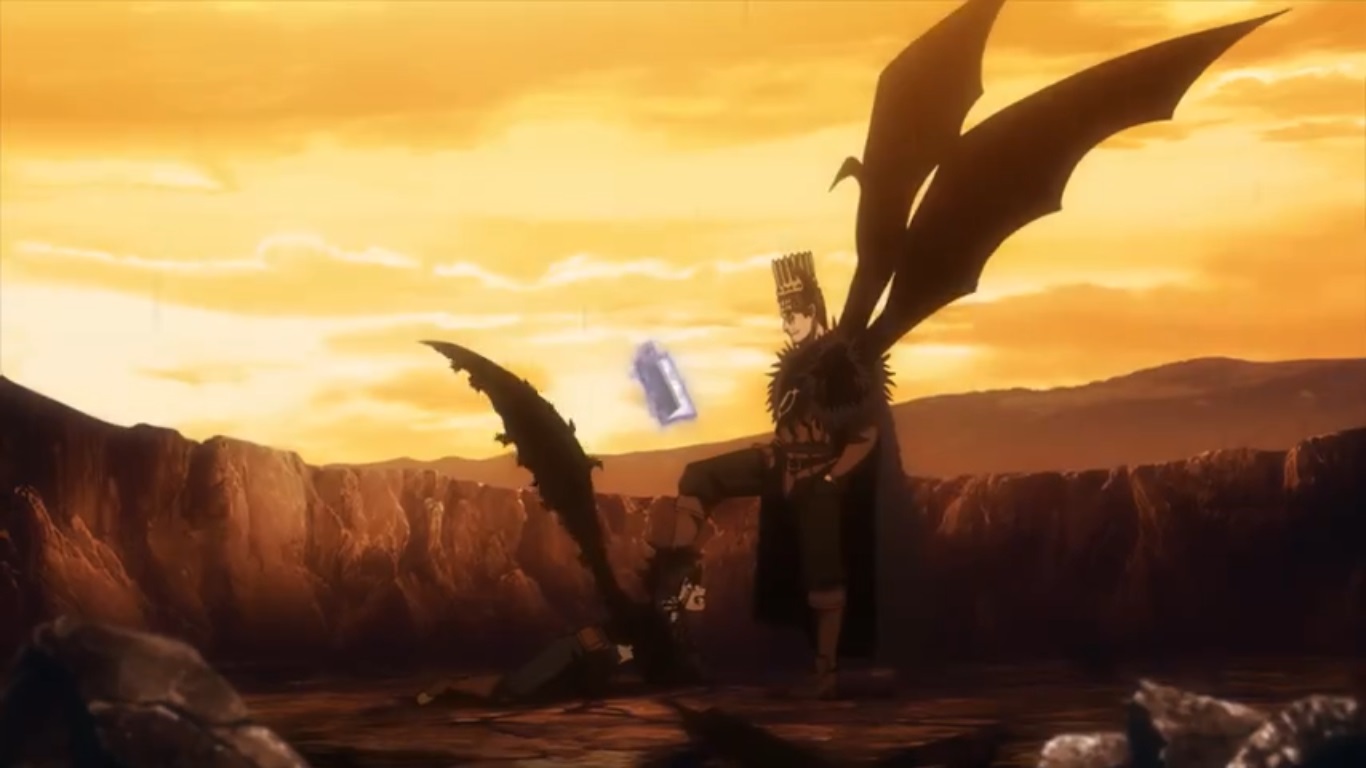 As the leader of the Dark Triad, Dante is likely the most powerful of them all. And this means that he can probably use up to 100% of his powers. Now he is fighting Asta at 60% of his powers, but Asta can only remain alive thanks to his devil going out of control. He finally managed to scratch Dante, which would be for the first time in years that Dante gets to see his blood.

Dante is probably annoyed right now and would increase his devil powers to beyond 60%. But we can relax a bit as Yami will be joining the fight in the next episode. We will then see Dante vs. Yami next, which is quite something to look forward to in Black Clover Anime.

For the lates news and updates, you can read our weekly anime news updates and our weekly manga highlights. We have all the latest news about the manga chapters and the anime releasing new episodes and chapters this week. So make sure to visit regularly to receive the latest updates every week.