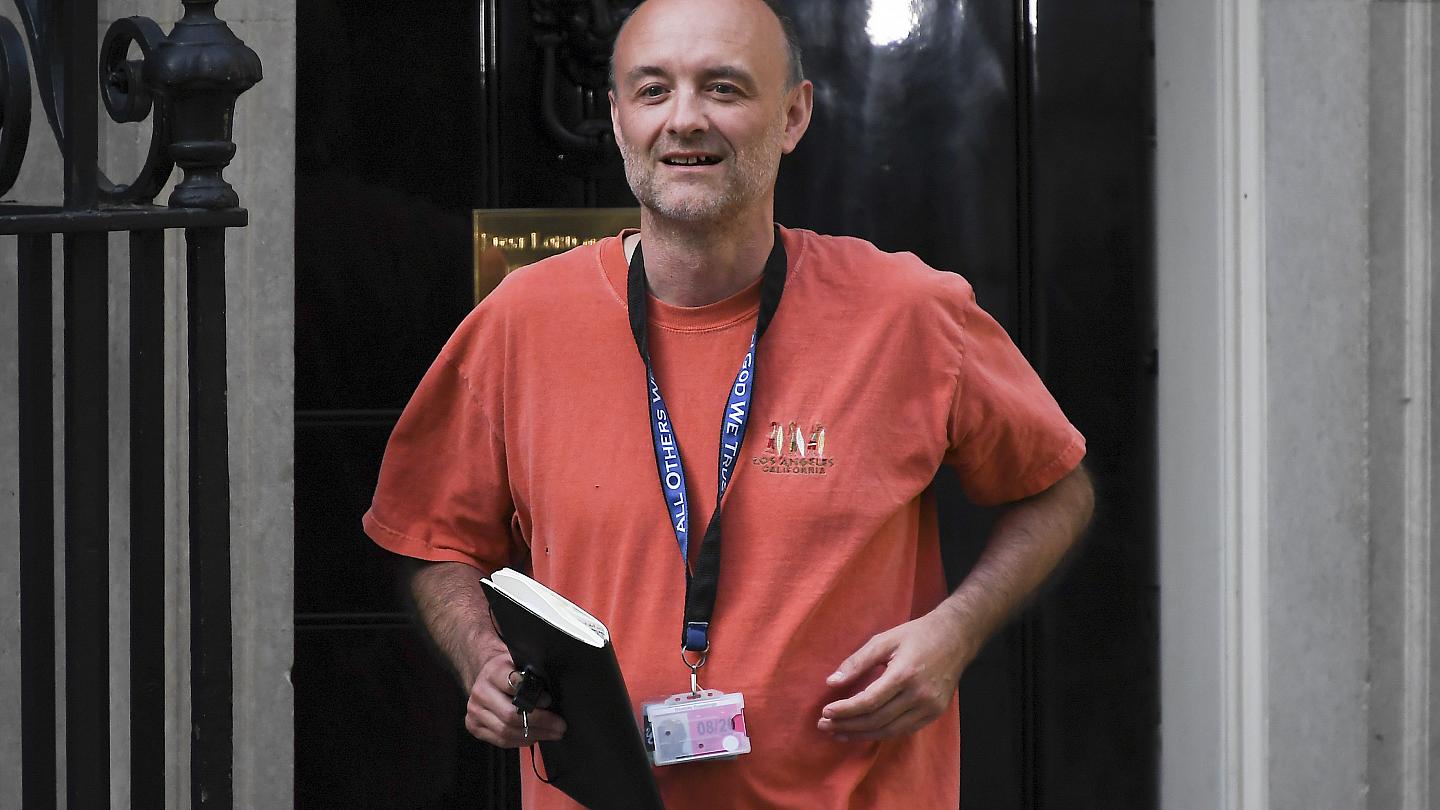 Dominic Cummings- a British Political Strategist who is currently a Chief Advisor to Boris Johnson (Prime Minister of UK).

Cummings was born on 25th November 1971 in Durham, England. He was born to Robert and Morag. His father worked in an oil rig whereas his mother was a teacher. He is the niece of Sir John Laws who is a former Lord Justice of Appeal. He attended Exeter College, Oxford where he graduated with a degree in Ancient and Modern History in 1994. 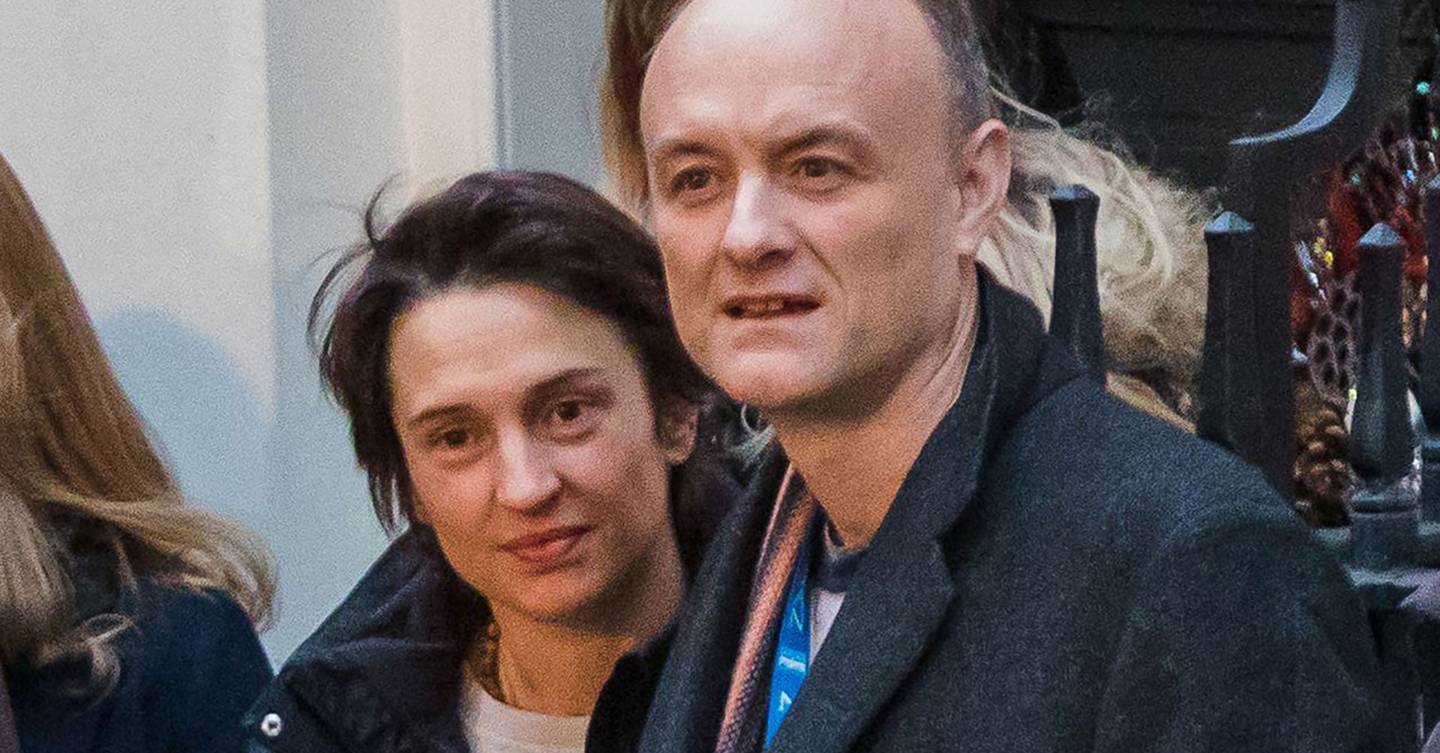 In 2011, he married Mary Wakefield. Mary had worked for ‘The Spectator’, a weekly magazine since Boris Johnson was the editor. In 2016, they had a son named Alexander Cedd.

From 1994 to 1997 he was working on various projects in Russia. Then, he tried to set up an airline connecting Samara and Vienna which was unsuccessful. After that, he returned back to the UK. In 1999, he became the campaign director at Business for Sterling till 2002. After that, he became the Director of Strategy for the Conservative Party. He left the party in 8 months as he tagged the party leader Iain Duncan Smith as incompetent. From 2003, he worked with James Frayne and his campaign was successful. In 2014, Cummings left his job as he had plans of opening a free school as he has worked earlier with different charities.

In 2015, he was appointed as the Campaign Director of Vote Leave which he along with Matthew Elliott (CEO of Vote Leave) eventually left the board saying there is a lot of infighting. Since 2020, March as we all know the Covid-19 pandemic had hit the world. Cummings stated that the government only wants to protect the herd and maintain the economy even though some people die.

A still from the interview of Dominic Cummings’ interview where he admitted to breaking rules of lockdown.

On 27th March, Cummings had received a phone call from his wife saying she was sick. Although there were no major symptoms, she had caught the virus. They could not look after their 4-year-old child because of which they drove to their parents and this trip became a controversy as there were strict transportation rules. On 28th March, even he had caught on the virus. This was three days after Boris Johnson was tested positive. A controversy broke out when their trip to London was mentioned. After that, there had been several investigations and allegations by various newspapers and media. The investigation was made to find out any breach of law was made or not. On 25th May, Cummings held a conference saying he was fair and there were no regulations to state the situation he was in.

As he is the advisor to the Prime Minister, his salary is approximately €95,000-€99,000. As a strategic advisor, he was paid around €129,999. His income is primarily from all the roles that he has played in the government.