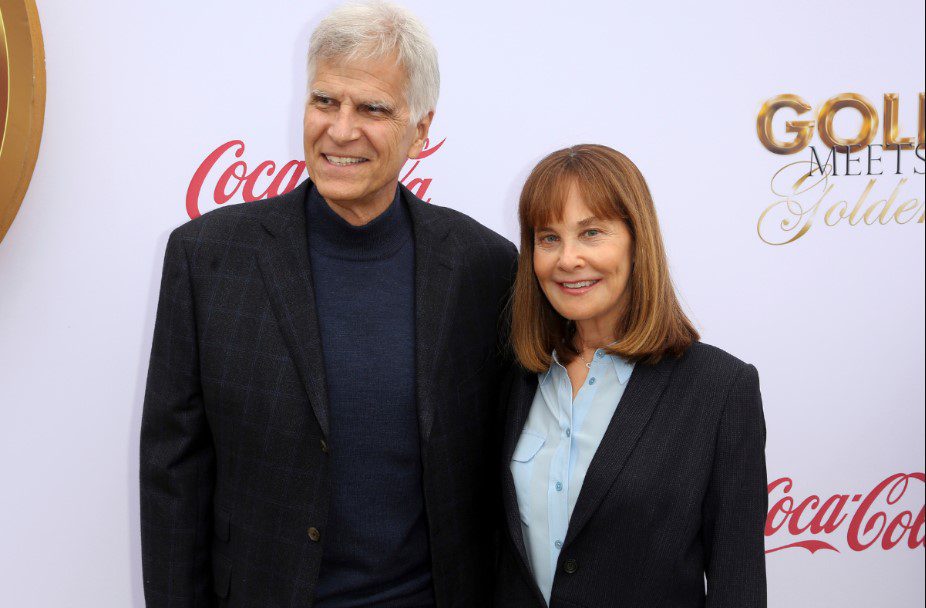 Mark Spitz a name we all are familiar with. But what do we know about him? What do we know about Mark Spitz’s net worth and career? About his profession and the field, he is known. Well, here we are back with answers to all the questions. Here in this article, we are going to discuss everything about him, starting from his early life, to his career to his Mark Spitz net worth, and everything else.

72-year-old Mark is a renowned name in the history of sports. From her Maccabian international games to the Olympic games Mark had a bumpy ride over the years. Starting from when she was 15 Mark dived into the deepest waters to make everyone around him proud. The American swimmer is known for his victories and achievements in various international tournaments and championships. So, let’s get at it to know more about Mark Spitz and his net worth of course.

Mark Spitz the first child of Lenore Sylvia and Arnold Spitz mark was born on February 10, 1950, in Modesto California. Spits and his family are Jewish. His father traces back his roots to Hungary and his mother surnamed Sklotkovick is from Russia. At the age of two Mark along with his family moved to Honolulu, Hawaii. There the Waikiki beach was his swimming destination, where he swam daily. Later the family moved back to Sacramento, California. That was the time when Mark started with swimming competitions and tournaments. He initially took part in the swimming competition held by the local clubs in Sacramento. 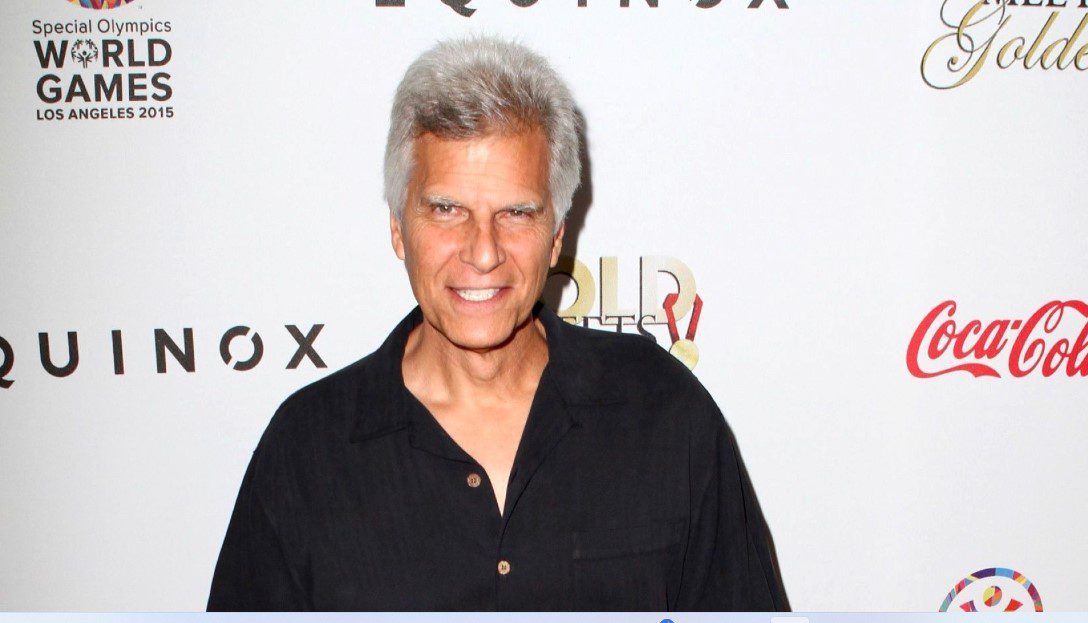 Also Read: What Is Genesis Rodriguez’s Net Worth? The Dame Chocolate Actress’s Earnings

Swimming coach Sherm Chavoor trained Mark at Aden Hills Swimming Club. At the age of 10, Mark Spitz had 17 national records and one world age group record on his name. At the age of 14 Spits moved to Santa Clara and joined the Santa Clara Swim Club where he was trained by George F.Haines. At the age of 16 that is in 1966 Mark won the 100-meter butterfly at the AAU national championship. This was his first AAU championship, after which he won 23 more. The next year in 1967, he got into the world swimming stage where he set his first world record at Small California meet. 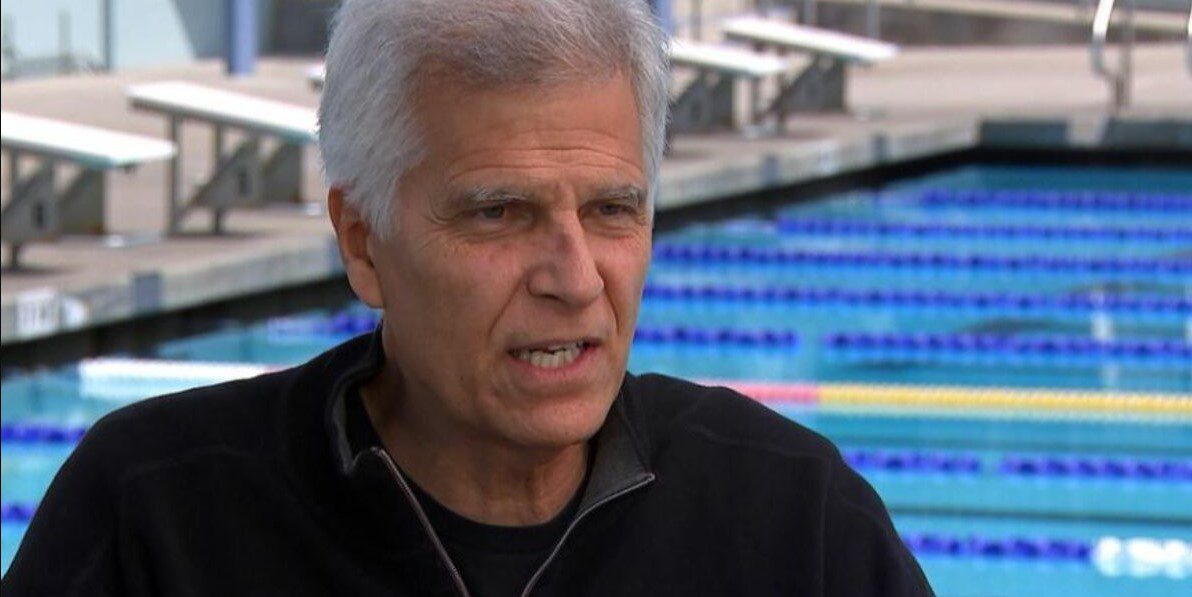 Mark then took part in the Pan American Games where he won five gold medals at the 1967 Pan American Games. His record lasted till 2007 by Thiago Pereira. 1968 Mark Spitz’s won his first two gold medals at the 1968 Summer Olympics in Mexico City. This quite disappointed him after which he got into Indiana University to get trained under Indiana Hoosiers swimming coach Doc Counsilman. Later in the 1972 Summer Olympics in Munich won six gold medals. This was his last Olympic tournament following which at the age of 22 retired from his swimming career.

Mark Spitz kick-started dating Suzy Weiner a part-time model and theatre student following his return from the Olympic tournaments. Following his Munich Olympics, they walked down the aisle on May 6, 1973. The couple is the parents of two sons Matthew and Justin. Currently, mark lives along with his family in Los Angeles, California.

Talking about Mark Spitz’s net worth his net worth at present is around $20 Million. Most of which he earned through his swimming tournaments and championships. Munich Olympics won him $50,000. The same year he got landed 5 endorsement contracts worth $ 5 million.  After the Olympics, he made another $7 million. Other than that, he was offered $1 million by the producer Johan J. ‘Bud’ Greenspan. Besides the tournaments and championships, he earns part of his net worth through endorsements and advertisements. After retirement, he also worked as a narrator for several documentaries. Mark was also spotted in various commercials, films, and television shows. This too adds up to his net worth.

Also Read: What is Darren Bailey’s Net Worth? Darren Bailey Emerged Victorious In the Republican Primary For Illinois Governor