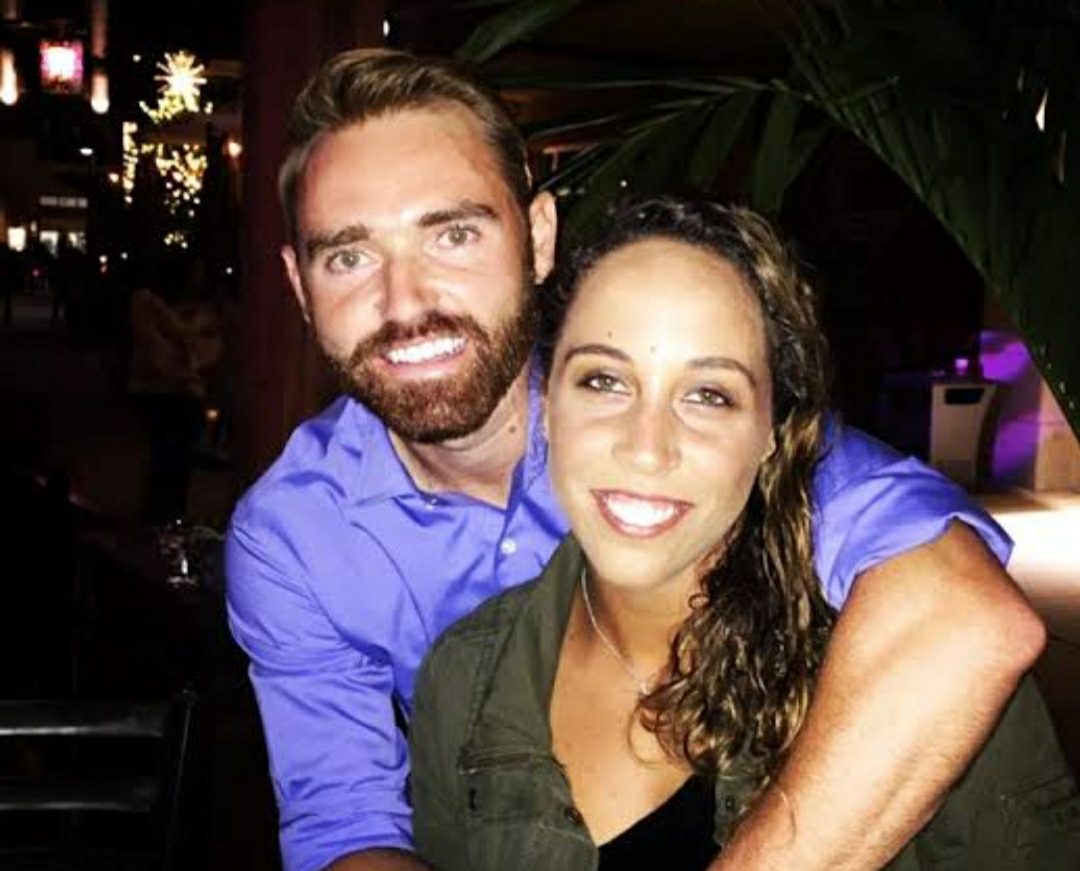 Want to know who Bjorn Fratangelo is? Most of you must already know him as Madison Key’s Boyfriend. However, he has his self-made identity as well. Starting from the basics, Madison Keys is a renowned professional tennis player, making a world ranking at number 7 by the Women’s Tennis Association. This year, she has made it to the semi-finals at Australia Open in Grand Slam Singles. On the other hand, she has made the same in Doubles at French Open, this year. Madison has also won the World Team Tennis exhibition.

Knowing her versatility in the tennis sport, people have been curious to learn about her relationship with Bjorn Fratangelo. Both have been dating each other since the end of 2017, making headlines several times. However, not everyone is aware of Bjorn, despite being famous. Who is he? Let’s dig into this article to learn the details of who Bjorn Fratangelo is.

Also Read: Bjorn Fratangelo’s Net Worth: How Much Does The Tennis Star Make?

Talking about Madison Key’s long-time love interest, Bjorn Fratangelo is also another versatile tennis player. Hailing from Pittsburgh, Pennsylvania, Bjorn has been coached by Eric Nunez. Being born in 1993, he is currently 29 years old. At present, he resides in Orlando, Florida.

The major reason behind naming him such is the name of the tennis legend, Bjorn Borg. Other than Tommy Paul and John McEnroe, Bjorn is also one of the American players winning the French Open in Singles, held in 2011. In the event, he defeated Dominic Thiem on the clay surface. Last year, he took part in US Open, both in doubles and mixed doubles, and ended up making it to the second and first rounds, respectively. 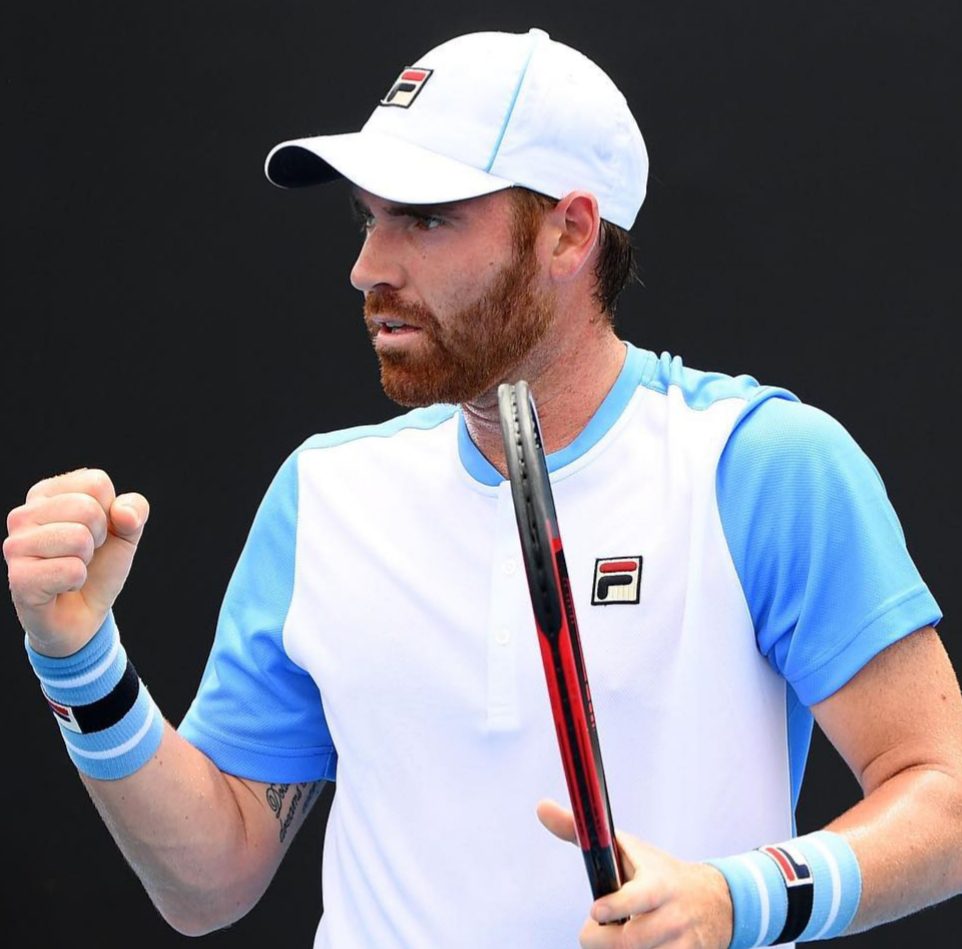 You will be surprised to know about Bjorn Fratangelo’s interest in tennis. When he was just three years old, he started playing the sport. His father, Mario, has supported him a lot and played his coach for quite some time. Not to forget to mention that he also made it to the semifinals of the 2017 Hall of Fame Tennis Championships. It’s Bjorn’s immense dedication and hard work that has brought him to this great place. Bjorn hasn’t achieved this success overnight. His excellence is very much prominent in his performances, making wonderful records in each of the events he participates in. You may give Madison Keys’ Boyfriend, Bjorn Fratangelo, a following on his Instagram account for more updates related to his professional winnings.

Also Read: Who Is Madison Keys Dating, How Long Have They Been Together?

As mentioned earlier, Bjorn Fratangelo and Madison Keys started dating back in 2017. So, it’s been more than four years of togetherness. Both often make appearances on each others’ social media, letting the fans know that their romantic relationship is still on. Since both of them are from the same professional fields, they are often seen working together, guiding each other in their plays. They keep pushing each other, especially during the dark days of their lives. Also, when asked in the interviews, both never fail to gush about one another, making it very visible how badly they are in love. Just a perfect couple! 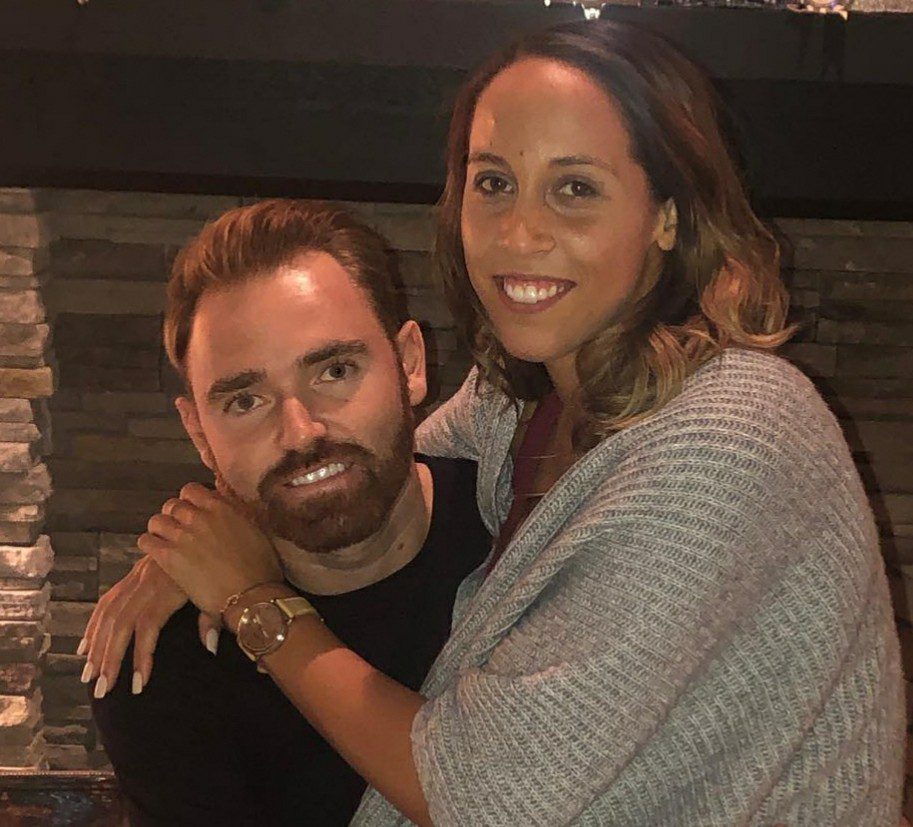 Witnessing how strong their bond is, many of their fans have speculated if they are hitched. But, No! Bjorn and Madison both focus on their career and are believed to be working hard to achieve more before settling down together. The love birds appear to be very serious and are likely to tie the knot after a few years or so. However, they haven’t made any announcements yet.

Best Wishes to Bjorn Fratangelo and Madison Keys for the upcoming days of their life!

Also Read: Who is Camila Giorgi’s Boyfriend? The Tennis Player Spotted With Her New Love