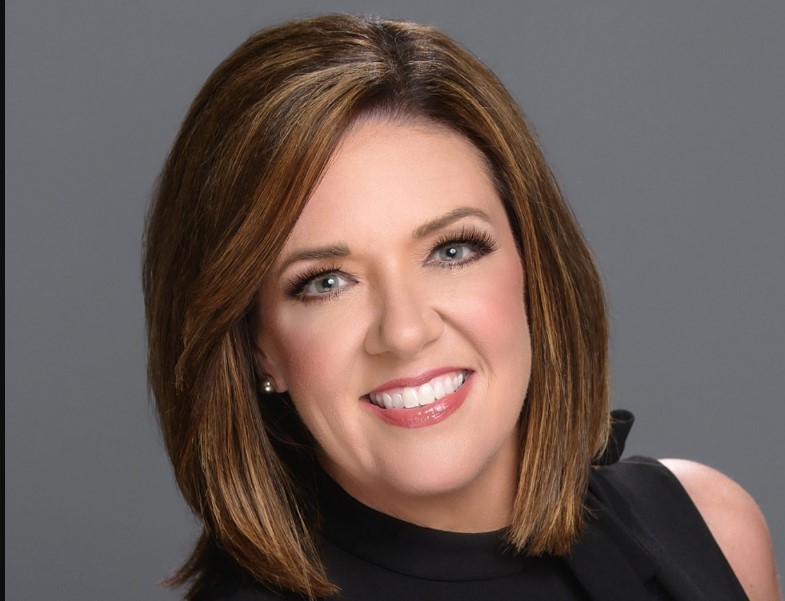 Robin Baumgarten, the popular American anchor, is all in the limelight for the past few days. Well, the reason is not her career or the benchmarks she set in her career, but it is her personal life that got her into the limelight. Over the past years, Robin worked hard to establish her name and earn her place in the field of journalism. To make it to the seat of a well-known journalist and anchor from a traffic reporter Robin toiled at it over the years. Here in this article, we will dive into her dating history and past relationships and also get to know about who is Robin Baumgarten’s Boyfriend?

Who is Robin Baumgarten’s Boyfriend?

Robin Baumgarten’s fans, who listen to her anchoring daily and kickstart their day with her, are the backbone of her popularity. After her separation from her ex-husband and father of her two daughters Matt Piacente, Robin Baumgarten always remained tight-lipped about her boyfriend. Matte and Robin are no longer together, this is quite evident through their social handles. Even after exchanging vows and everlasting love, the duo couldn’t go a long way together. With no other option left, the duo called it quite a few years back. 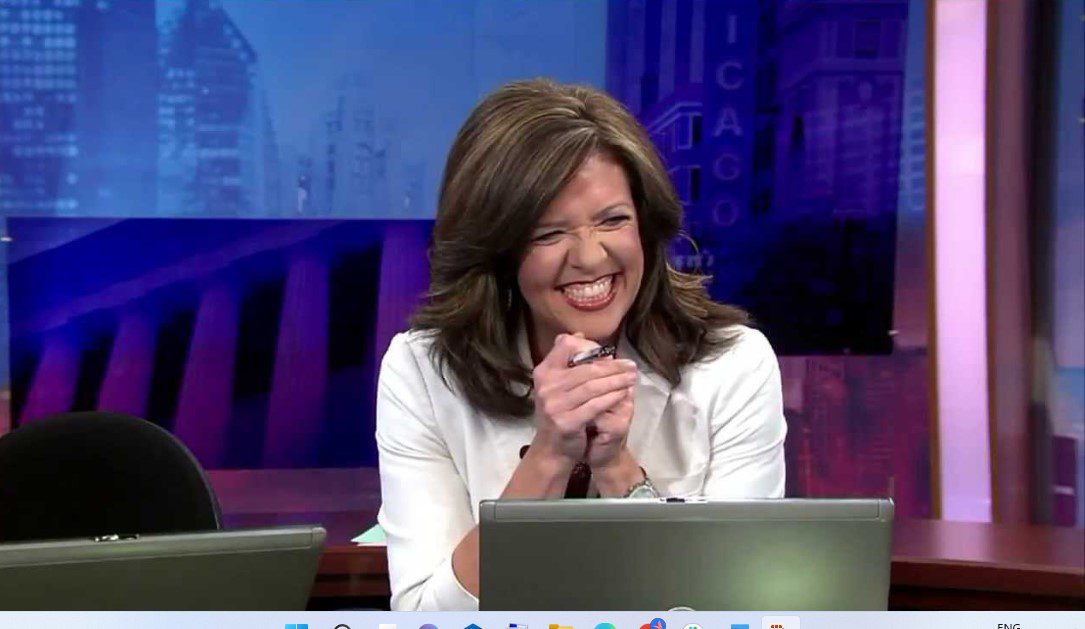 Both Robin and Matt are very close to their daughters. After her separation from Matt, robin decided to focus on her anchoring career and getting a better life for her daughters, Marry and Anna. She quite often shares a glimpse of the time she spends with her daughters, who are staying with her after her separation from Matt. Robin never stopped or interrupted her daughter’s relationship with their father. Matt, who’s also an anchor, has all the freedom to meet them and spend quality time with them. Matt too often shares posts about them through social media handles, especially Instagram. Both Matt and Robin had one thing in common that is none of them ever opened up about their dating life and relationships. They both also remained silent over their marriage and separation.

Also Read: Who is Mike Perry’s Girlfriend? All About His Love Life!

In the 1990s, Robin started working as a co-anchor on the WGN morning news. It’s been quite a long time since she kicked started her career with WGN. The 58-year-old is all focused on opening more and more doors in the journalism field. For Robin age never stopped her from pursuing her goals. She rightly proved that. Especially when she won the Emmy Awards more than three times. Robin successfully nailed every project she got into. In the past few years, she successfully contributed her anchoring skills and abilities across several channels and companies. 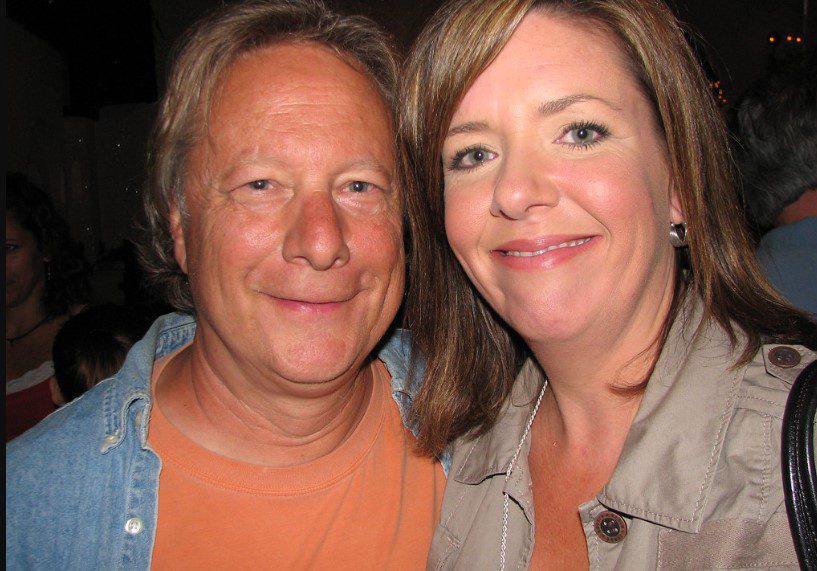 Not only that, but she also worked for various news outlets, where she covered the news and sports news  Robin also worked with ABC Sports after she collaborated with them  Robin had great communication skills since her early years  That’s when she decided to pursue a career in journalism  She got into the University of Illinois, where she completed her diploma in broadcast journalism  She is the most liked tv anchor  The number of her followers on Instagram makes this evident  Robin’s Instagram handle has more than 42.6 thousand followers  Her Instagram posts are quite informative, which draws more and more audience who loves to read them  In her recent Instagram post, Robin spoke about Mr.X  She captioned the post by saying Mr.X is Mr.Fiance now  She’s not revealed the face of Mr.x, also, there is nothing much available about who is Mr.x  It seems Robin found the love of her life at 58, and she’s happy about it  Mr.x seems to be Robin Baumgarten’s boyfriend, is now her official fiance.