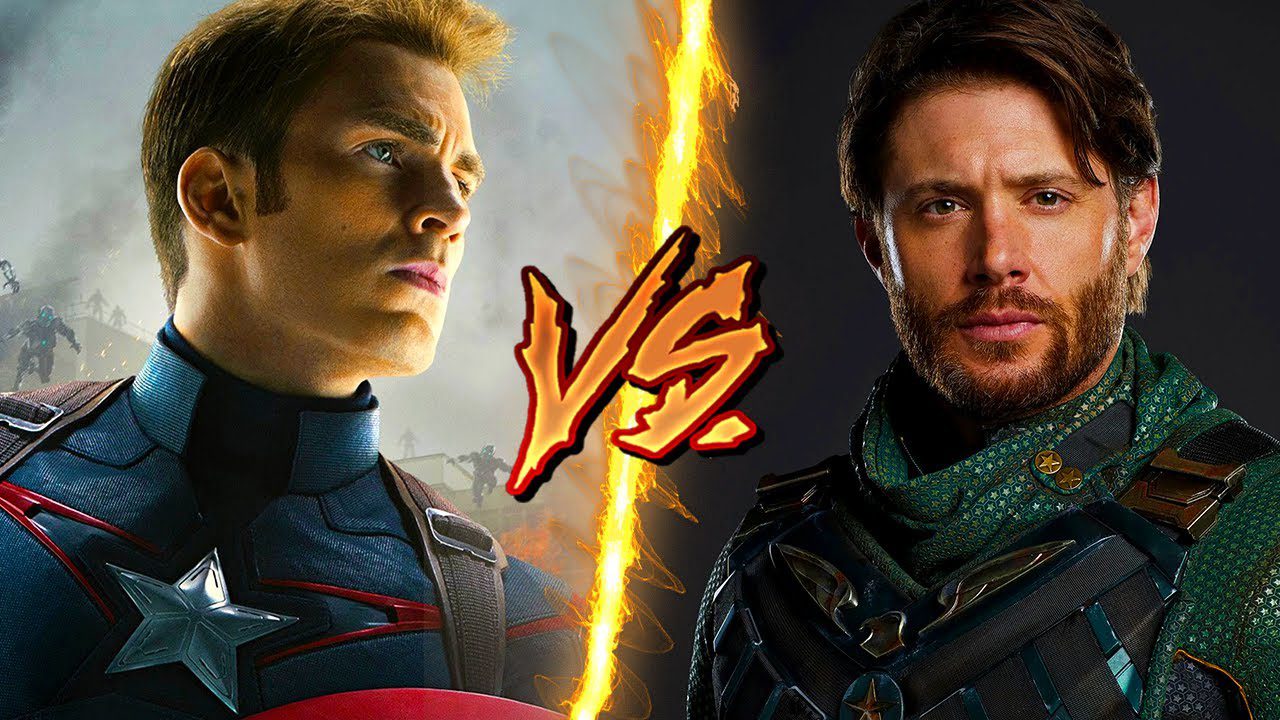 There has been a recent feud between the fans of The Boys’ Soldier boy and the MCU’s Captain America fans. Everyone is pointing toward the pair after the release of season 3 of The Boys’ Soldier. In season 3 of Soldier Boys’, Jensen Ackles portrayed a super who was sadistic and full of feelings of revenge. The fans can not get over his personality and powers. The character of Soldier Boy is quite similar to Captain America’s, but with more power.

The two have been placed on the same scale by the fans.  Fans over the globe are fighting over the two stars and imagining fights between them. Have you missed season 3 of Soldier Boy and aren’t sure of Soldier boy’s talents yet? Well, scroll down the page and read about the characteristics of both the heroes and then compare their powers.

Soldier Boy from The Boys Season 3

The major fact about Soldier Boy is that the personality shown in comics is very different from the one shown in The Boys Season 3. The personality is actually the opposite in both dimensions. In the series, he is shown as a person with a right-for-fighting personality, but in comics, he is more of a coward backscratcher and would do anything to get away from a fight. n the show, Soldier boy is the first person to volunteer for Compound V in his superhero group, Payback. He is seen to be abandoning his team but getting into trouble later. Though, the boys save him later. The thing that makes Soldier Boy the strongest supe is his super strength and invulnerability. The character is also known to be bulletproof. 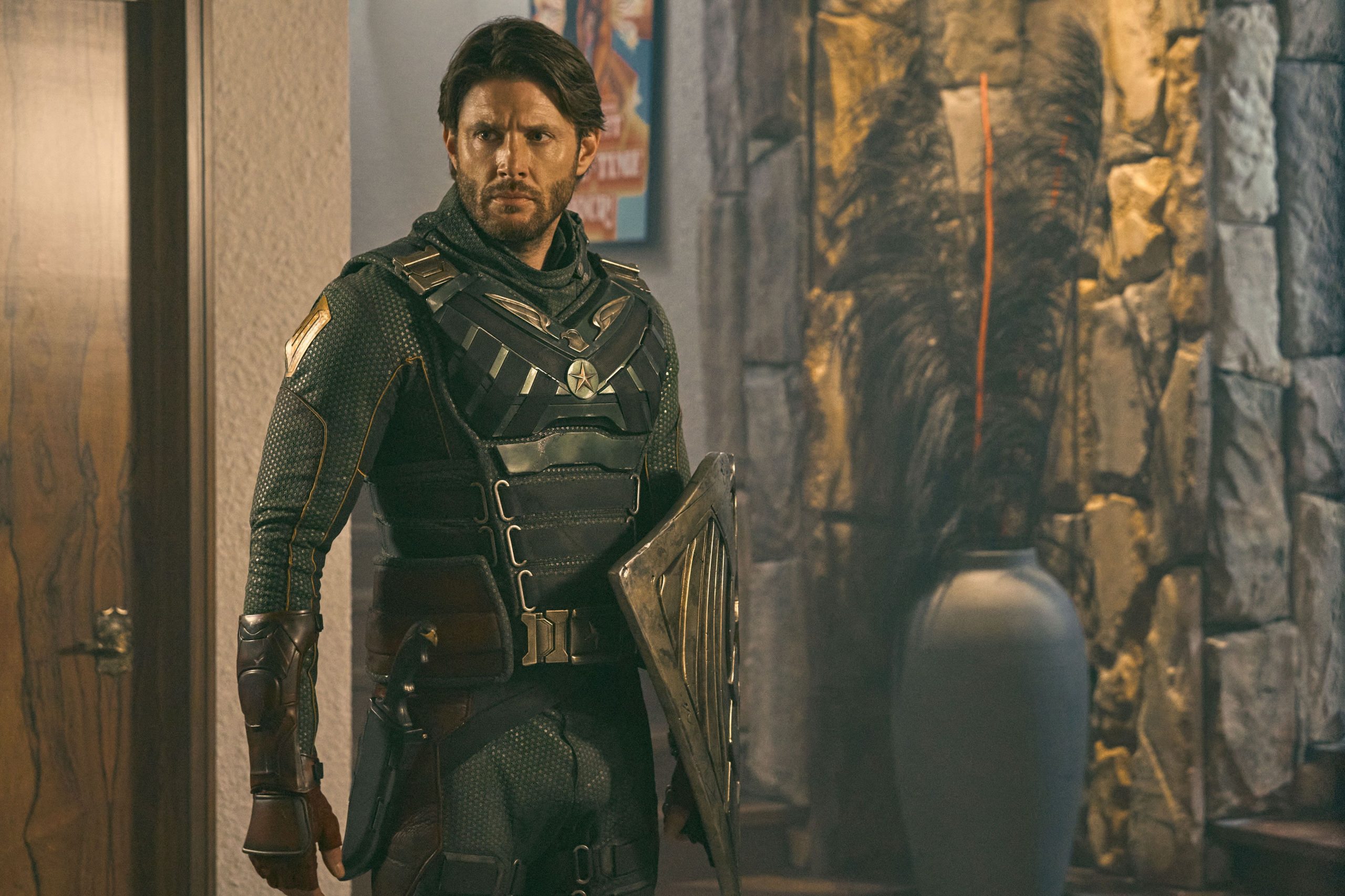 Additionally, he is also blessed with a superpower where he can leave a blast with a scratch and turn anyone into dust. Apart from this, he can turn any super into a normal human by sucking in the Compound V from their bodies. Doesn’t it look like our superhero can do anything and has nothing to stop him? Well, like any other super, Soldier Boy has also got a few weaknesses. His biggest weakness is a foggy compound, it is seen that the smoke can make him unconscious. So, villains, it’s your time to pack your bags with that gas.

Who doesn’t know Captain America? The Marvel world’s superhero is a fan favorite, and the actor portraying it, Chris Evans is even more loved by the viewers. The birth of Captain America happened during World War II when he decided to take serum in his body. The Super Soldier Serum turns Rogers into Captain America, where he gained super strength and advanced healing. 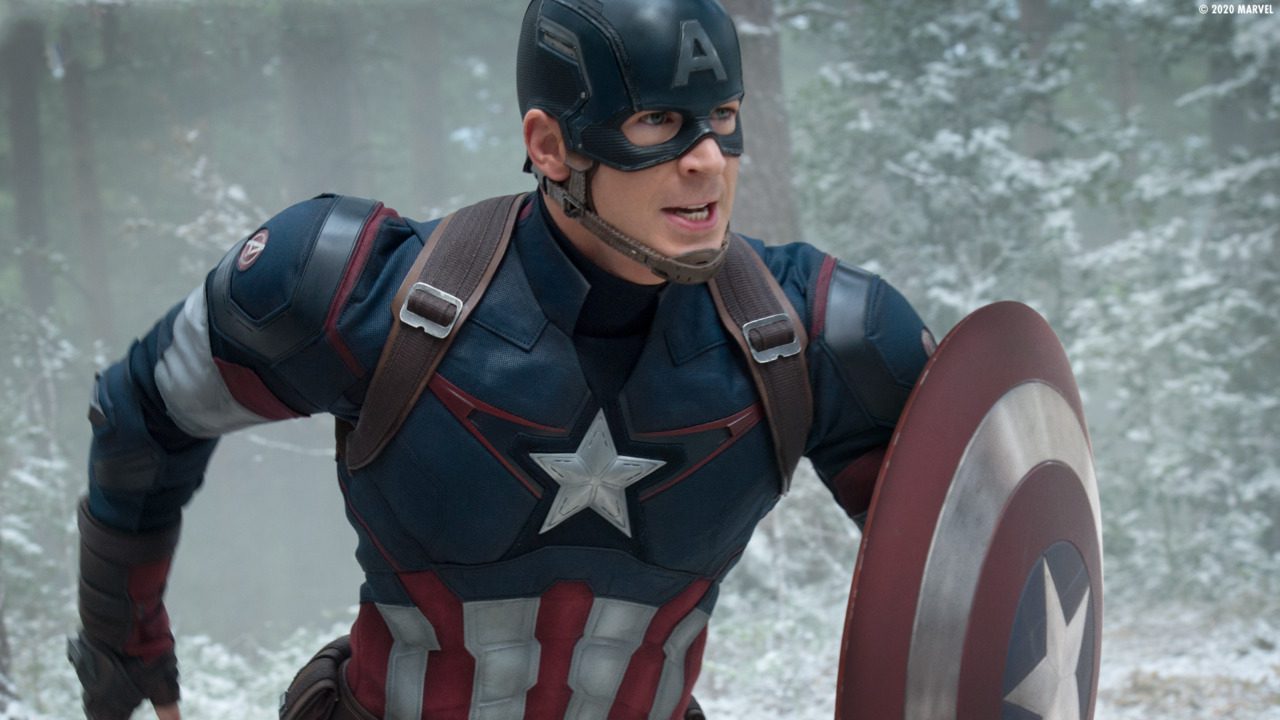 The most attractive feature of Captain America is his Vibranium shield, which saves him during combat. But, the public star Captain America has a number of weaknesses, the number one being his ability to not ditch a bullet.

Seems like Soldier Boy is winning the race here. Do you remember how Iron Man defeated him? The comparison of both the superhero is tough as they are the opposites of one another. Captain America is known for his training, strategic mentality, and discipline, whereas, Soldier boy’s power and durability are well known. Talking of strength, Soldier boy here again exceeds by a score as Captain America can run as fast as the fastest human being, but Soldier boy’s game with swords cannit be compared with anyone. As for combat skills, Captain America loses by a point. Captain America’s combat skills are well developed due to his military training. But, Soldier Boy’s strength has taken over all the tricks and training of the American hero.

Well, As of now, it seems like Soldier Boy will win over, but if Captain America figures out the fog-based compound, then for sure, the tables will turn.