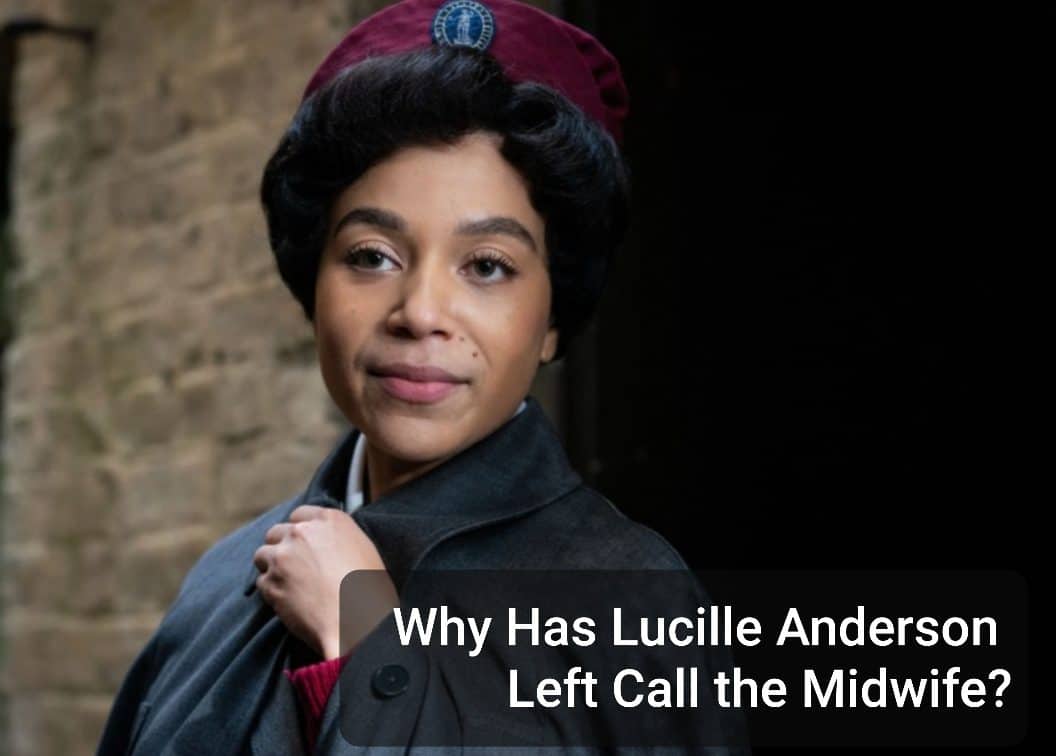 In the recent episode, we witnessed Lucille Anderson leaving Call The Midwife. This has been very much upsetting and shocking too. Why did Lucille part ways? Yes, we are talking about Leonie Elliott’s departure from the BBC drama series.

To the ones who missed out on the episode, it also calls for a discussion of how the character, Lucille, got her role justified at the end.

Starting from the basics, Leonie Elliott is a versatile actress. Don’t you think so? She has done a few films and series. Some of Leonie’s notable acting credits include- Killed by My Debt, Danny and the Human Zoo, Wondrous Oblivion, Black Mirror, etc. Born on 15 April 1988, Leonie is now 34 years old.

Call the Midwife is a drama that focuses on the lives of a group of nurse midwives. They work in the East End of London. Along with that, their personal lives also have ups and downs with the pressure of being at the top. Following every other person, they try to deal with it and get their work done.

The period drama premiered back in 2012, with Season 12 ongoing at present.

Talking about Lucille Anderson was the first West Indian nurse at Nonnatus House. She has a great heart and a good sense of humor. Her character got introduced in Call the Midwife Season 7.

After watching the uncertainty of Lucille in a recent episode, fans have been wondering if Leonie parted ways with the show. How did it end up? If you are looking for the reason behind Lucille Anderson’s exit, here is what we know. 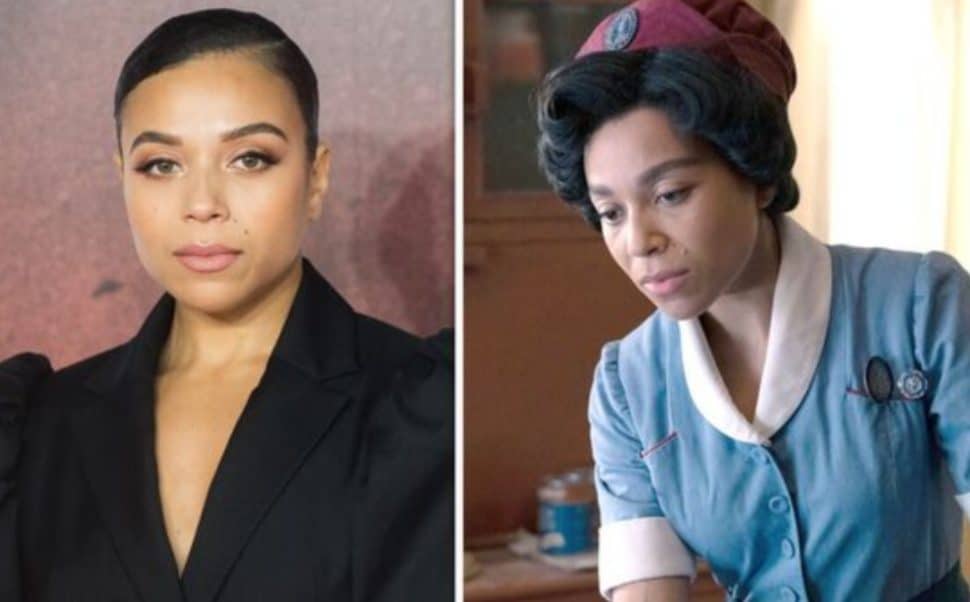 Leonie Elliott as Lucille Anderson in Call the Midwife

It was in Call the Midwife Season 12 Episode 2 Leonie Elliott made her exit, leaving everyone in shock. She left the Nonnatus House. People are still hoping for her comeback. But why did she part ways after serving for six seasons?

Some have asked about Lucille’s journey this season, I guess this is what I hope we hold onto…

While explaining, Leonie mentioned how difficult it was to film the season. Still, she thanked everyone for their good wishes. Also, she was hopeful enough that her fans would see the good in her.

In Call the Midwife, we have seen Lucille Anderson dealing with miscarriage. Don’t you think that a similar experience would lead the person to depression? Following that, Lucille also got depressed. Talking about her character, Leonie said that she faced mental health challenges. Concerning that, she shared a message to her fans to love and support one another. It’s very important to listen as well.

How did Lucille get her role justified? Well, after struggling with depression, she left Poplar and went to visit her home in Jamaica.

Will Leonie Elliott return in Call the Midwife? There is no official statement of the same. We wonder if she is going to appear again on a positive note. Healing from depression takes some time, and we hope Lucille Anderson makes it. It’s not known how long she will be there in Jamaica with her family.

People took the discussion of Lucille leaving Call the Midwife on their social media accounts.

I hope this isn't the last we see of Lucille. I love her character and her and Cyril together so much #callthemidwife

So, it was more like a touching goodbye. But Leonie Elliott has not provided any official reason for parting ways from the show. Well, it appeared like it was not her plan but the decision of the show writers. Yes! That was part of the period drama story.

Best wishes to Leonie Elliott for the upcoming days of her life. You may give Lucille, known as Leonie, a following on her Instagram account for more updates.