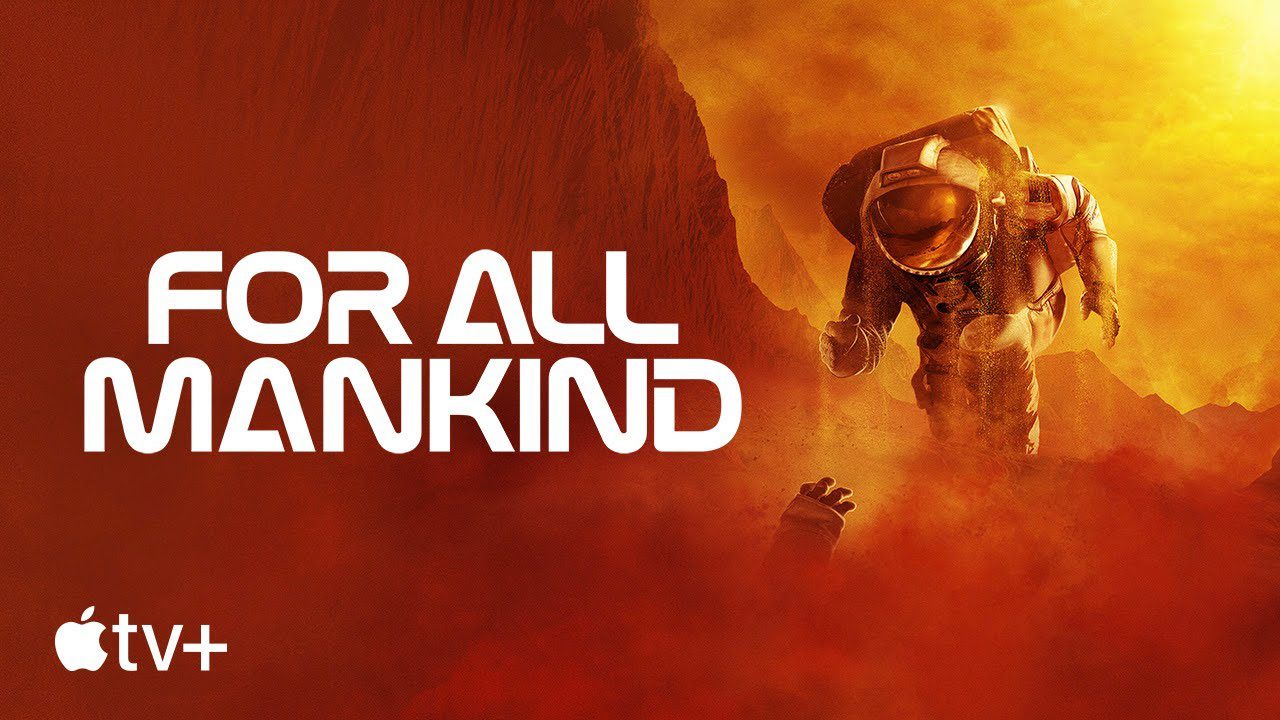 What does the title “Happy Valley” for For All Mankind season 3 episode 4 mean? Although there are a LOT of other potential meanings, we’d love to think it’s a reference to a TV show that is unfairly underrated. Generally speaking, though, we would advise you to get ready for an episode that is quite ambitious in scale but may also have a lot of disturbing events. This is what occurs when the story’s central focus is an epic trek to Mars.

As NASA and the Russians move up their launch schedules to compete with Helios for the 1994 departure, the three-way space competition intensifies on For All Mankind. The two American rivals attempt to kidnap each other’s crew members in episode 3, “All In,” as the crucial launch date approaches. With the sci-fi thrill of the debut now a distant memory, it’s another slow-moving installment.

For All Mankind Season 3 Episode 3 Recap

Before diving into For All Mankind Season 3 Episode 4, let’s quickly do a recap of the previous Episode. Episode 3 episode begins with a wonderful montage. Every year at the same IAC Convention in London, Margo and Sergei cross paths in the same elevator. Their hairstyles and clothing subtly change with each encounter, and the bubbling flirtations intensify. In 84, the interaction is awkward; in 91, they shake hands. At the most recent convention, their peculiar friendship has continued. While Margo and Sergei enter the hotel room carrying a bottle of alcohol, Helios founder Dev can be seen engaging in friendly conversation with visitors. 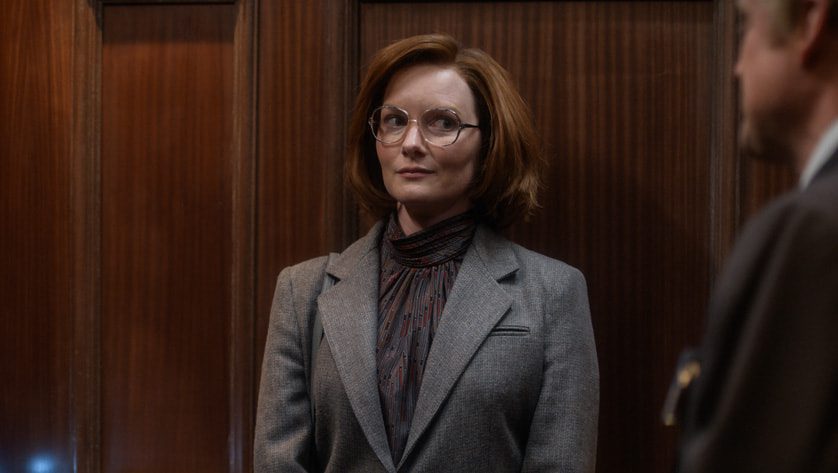 For All Mankind Season 3 Episode 3 – Margo and Sergei

To fit the schedule inside the launch date, Danielle and Danny are urged to speed up their hiring and training processes. Danny Stevens is unable to handle the tremendous level of stress. Resuming his drinking, he appears content to cheat on his new wife. At a pub, the astronaut and the woman have a strange encounter, and the two of them go skinny dipping in a random person’s pool. After being arrested, Danny escapes punishment based solely on his status. Danielle forbids the struggling drinker from taking to the air again out of concern for him. Ed and the Helios team arrive right away to grab and capture the astronaut.

Helios is progressing significantly in its goal. The entrepreneur Dev shows Ed and Karen around the upgraded Polaris. He has made numerous modifications to the spaceship in an effort to make it safer and more effective than previously. Ed is amazed by the spaceship’s potential and the significant developments. After all, this is entirely different from the claustrophobic NASA ships. However, Ed is worried about the automated ship and doesn’t agree with all of Dev’s ideas. Fortunately, Dev is willing to make changes. Now we will discuss when will Episode 4 of For All Mankind Season 3 will release and what will happen in it.

For All Mankind Season 3 Episode 4 will release on 1 July 2022 on Apple TV+. Episode 4 is titled “Happy Valley”. The Synopsis of this episode is as follows: “During the trip to Mars, a surprising maneuver demands drastic action”. Of course, we wish there was a little more to tease in the synopsis, but the truth is that this is not a show that seeks to reveal a lot. There are still so many surprises to be found here! Additionally, we have a tendency to believe that the Mars mission will offer such a setting for conflict and imaginative speculation. This will result in a wide variety of international dynamics as well as people trying to maximize their travel experience. 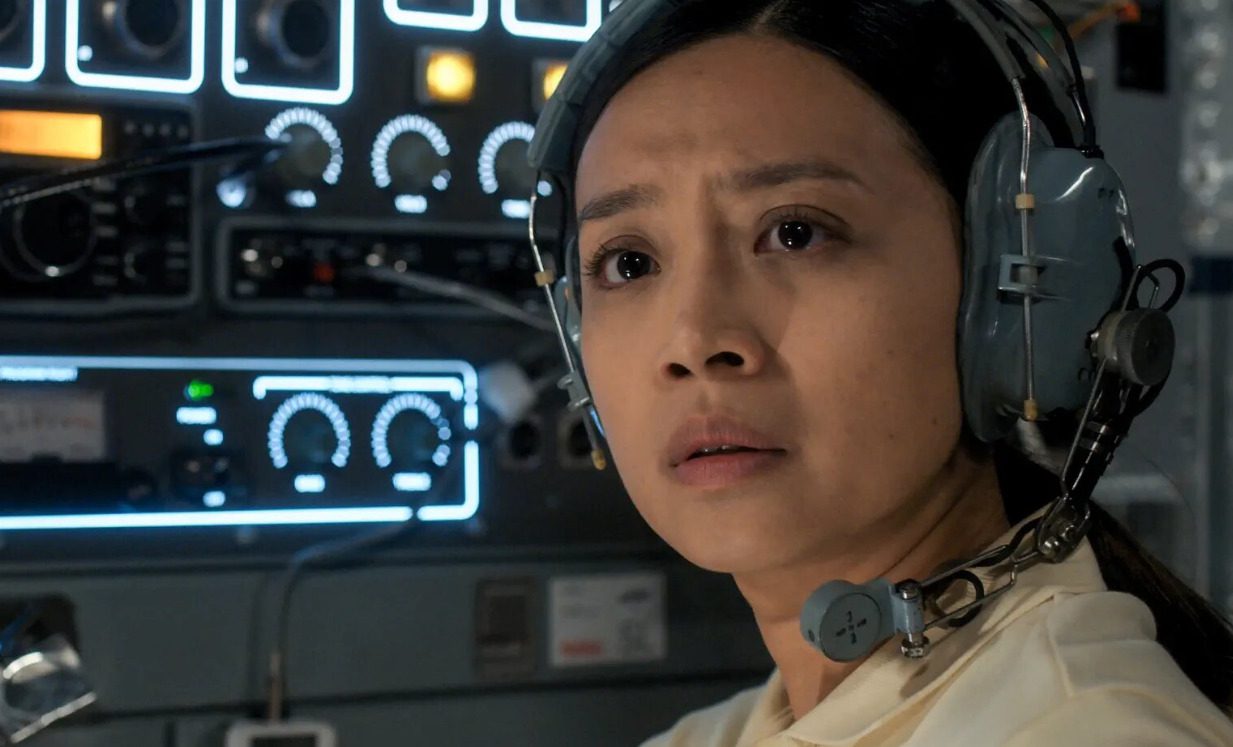 For All Mankind Season 3 Episode 4

And the most crucial thing to remember right now is that this experience is only in its early stages. We advise you to keep an eye out for any potential new twists and turns since we can’t wait to see how some of them pan out. This season still has a lot to offer, and we like the fresh start that is in front of us right now.

Episode 4 of For All Mankind Season 3 will air at 12 am on Apple TV+. New episodes of For All Mankind are released every Thursday. Basically, you can stream episode 4 on the Apple Tv app, only if you have an Apple+ Subscription. It’s not necessarily that you’ll need an Apple device to download the app, although the experience will definitely better on an Apple device. You can also watch the episode on Apple TV’s website tv.apple.com if you don’t want to download the app. Apple+ subscription on the Apple Tv app will cost you $4.99 per month, whereas in India the cost is ₹99 per month.