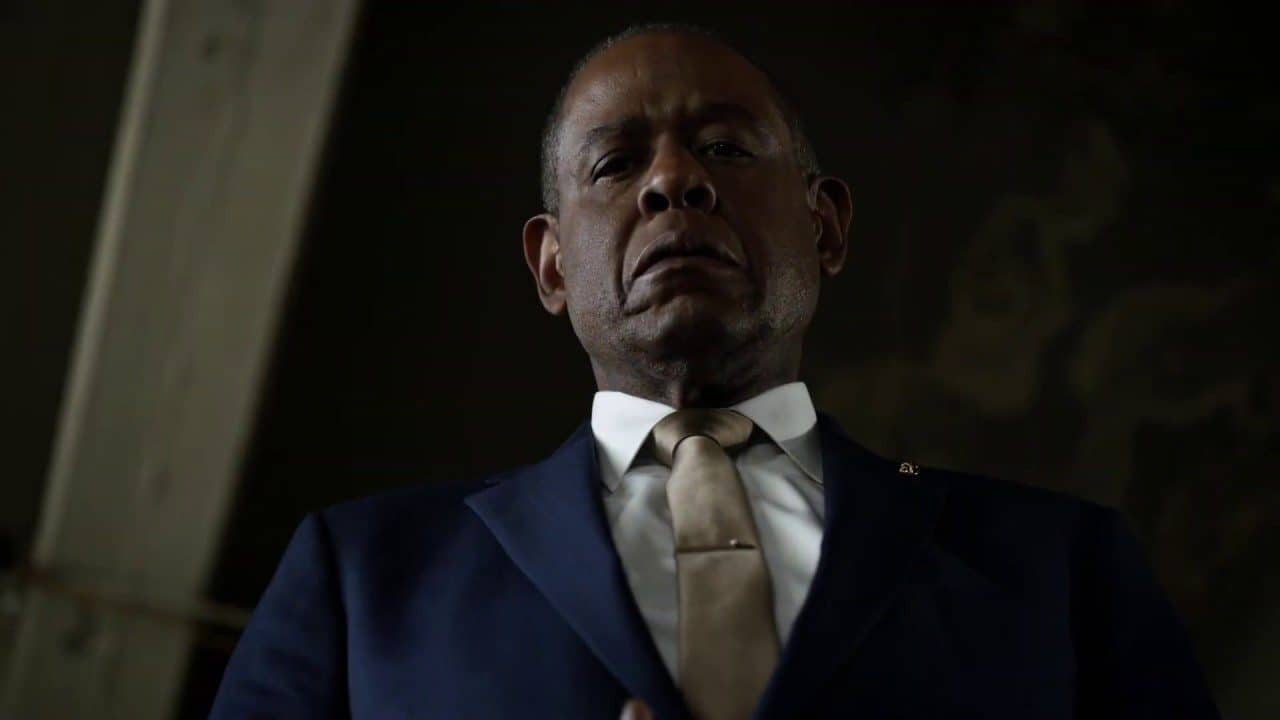 With the series releasing super soon, fans are curious to know how they can watch Godfather of Harlem season 3. The show focuses on a crime genre series that shows us the real-life story of Bumpy Johnson. Epix has commissioned this series for their channel. New York City has seen the rule of many gangsters, but only a few of them were like Bumpy. After two successful seasons, the series is about to return with a third one for the fans.

This real story throws light on crime boss Bumpy Johnson as we talked about. It all starts back in the early 1960s. During this time, Bumpy was imprisoned. As he returns to his town after the ten years he once ruled, he finds everything at odds. The crime chain has now found a new leader with some Italian mobs and this family is the one that controls the streets. We also see the Genovese crime family in the lead, which made huge waves in New York City and is among the 5 Italian crime mafia families who were present here at the time.

As Bumpy tries to get his access back to power and reign, he also teams up with a Muslim minister named Malcolm X. Malcolm has a rising political power in New York City at this time. Soon as the two sides get into each other’s destruction schedule, the mob wars that are threatening to tear the whole city down start happening, and we see history forming. The series gives us a closer look at everything that the show has been a part of. The mob wars at this time were brutal. A still from Godfather of Harlem

How to Watch Godfather of Harlem Season 3

Godfather of Harlem Season 3 will start airing every week on Epix from the 15th of January 2023 as we have mentioned above. Fans can tune in to the channel every week on Sundays. Fans who do not have cable cords at their homes will be able to watch the series from the official website of Epix. You will need a valid cable login ID and password for the same.

Live streaming options are also available for the show. Fans can view from platforms such as Philo TV and DirecTV, or Fubo TV. Charges for each service may vary. DirecTV is available for 69.99 dollars a month, whereas Sling TV, a similar option for live streaming, is available for much cheaper. Hulu Plus will also have the latest entries of the show.

Last but not least, fans can resort to the demand options as well. Amazon Prime Video and Apple iTunes are some such services that may help the fans with the same.

Godfather of Harlem Season 3 will begin with the episode titled The Negro in White America. In this episode, we will witness the aftermath of the drug riots that have been happening in the city for quite some. Although, Bumpy Johnson is now in the middle of the same. He will require to repay the Italians the debt which he owes them, or a grave danger might befall upon his being.

In order to fulfill the deal, he tries to eat his own community in order to be safe. Later in the second episode, titled Alzado, we will witness Joe Colombo in the lead. He is with the task of abducting Mayme, which is a gentleman’s kidnapping classic. Well, Bumpy is aware of what this means for their future in Harlem and, thus, has to hastily prepare for the upcoming war that is moving right in his direction.