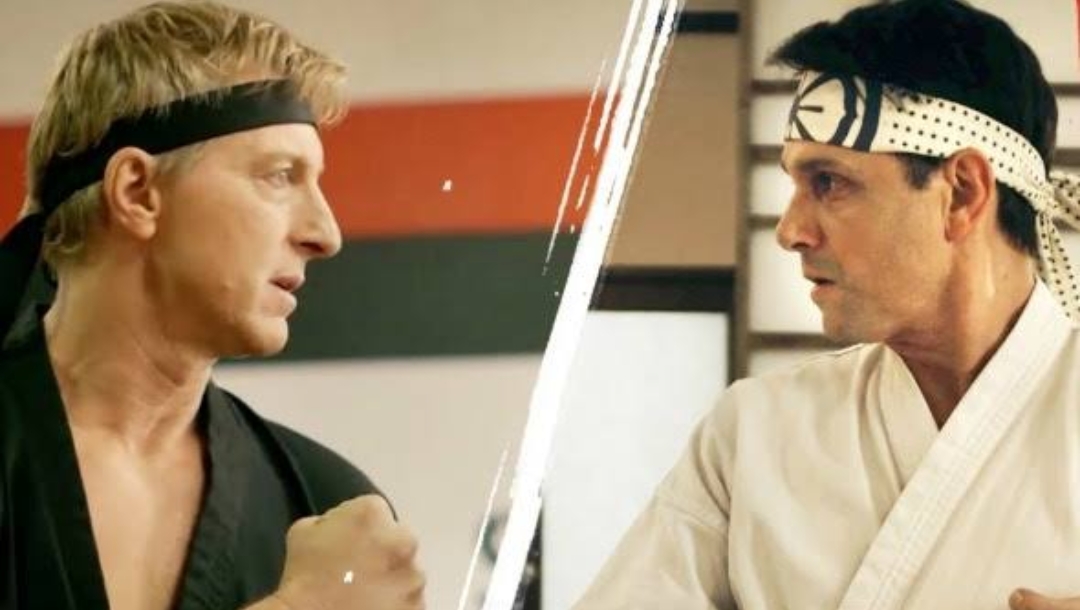 Cobra Kai has performed far better than it was expected. It continued the nostalgia of The Karate Kid movies and created new young characters in the process. The show has various elements, including a love triangle, but the first season ends with Miguel winning the All-Valley Karate championship.

The second season’s ending came when a tragedy that impacted both Dojo’s and Johnny’s career as a sensei. The story has set its path to continue for a third season.

The show has received great praise after it performed far better than what the fans had expected. Now, we are looking forward to watching the story continue along with the epic rivalry. The trailer of the following season can be watched here.

Cobra Kai Season 3 will release on Youtube Red in Spring 2020. The renewal of the show has been confirmed, and we will get to see the third season in 2020. The exact date is not known yet, but the reports say that it will be around spring in 2020. The second season came out on 24 April 2019, and hence we can expect a similar schedule for season 3 as well.

Cobra Kai Season 3 is expected to release on April 24, 2020, as both the previous seasons have released on the same date in their respective years. Many shows are getting delayed because of Coronavirus, as of now, there is no update on the release date of the third season of Cobra Kai. The filming was already wrapped last year, and the show was already in production; if the production is finished, then we can expect Cobra kai Season 3 to release on the above-mentioned date.

Fans are waiting for Cobra Kai, as we are already in 2020, fans are expecting for the season 3 of Cobra Kai to release soon!

As of December 6, 2019, Cobra Kai Season 3 officially wrapped up filming, which was revealed by none other than the creator of the series, Jon Hurwitz.

We will be officially getting the third season of Cobra Kai in 2020. We will update you as more details are revealed!

Who will be in the cast of Cobra Kai Season 3?

The cast of Cobra Kai includes the following:

We will update the cast details, once we have confirmed the new casting for the third season.

What is the story of Cobra Kai about?

The second season saw the students of Cobra Kai and Miyagi-Do Dojos getting into a war. Daniel and Johnny come to realize their failures, and Daniel’s wife does not want any more karate in their lives. It will be interesting to watch if the rivals can keep their war aside and join each other. We will further get to learn about the origins of Miyagi and Cobra Kai and admit their martial arts.