When it comes to top-notch content, no other streaming platform can beat Netflix. The forthcoming show The Sandman is all the rage on Netflix. The forthcoming fantasy drama is based on the works of Neil Gaiman. He is the author of the comics that are published by DC Comics. Bankrolled under the banner of Warner Bros Television and DC Entertainment, the series, The Sandman showcases the story of the king of dreams and his struggle to restore his kingdom the way it was 106 years ago.

What is the plot of The Sandman Season 1 Episode 1?

Let us discuss the plot of the upcoming fantasy drama, The Sandman. The story revolves around the main character of the show, Morpheus, who is titled the king of dreams. But the story takes a U-turn when the king of dreams, aka Morpheus, is captured for 106 years. After being prisoned for 106 years, Morpheus strived hard to escape from the prison and finally succeeded in the end. Now years later, he is on the mission to restore his kingdom. Will he succeed in his deeds or not? Well, we have to hold our horses until August 5 to answer all of our queries. 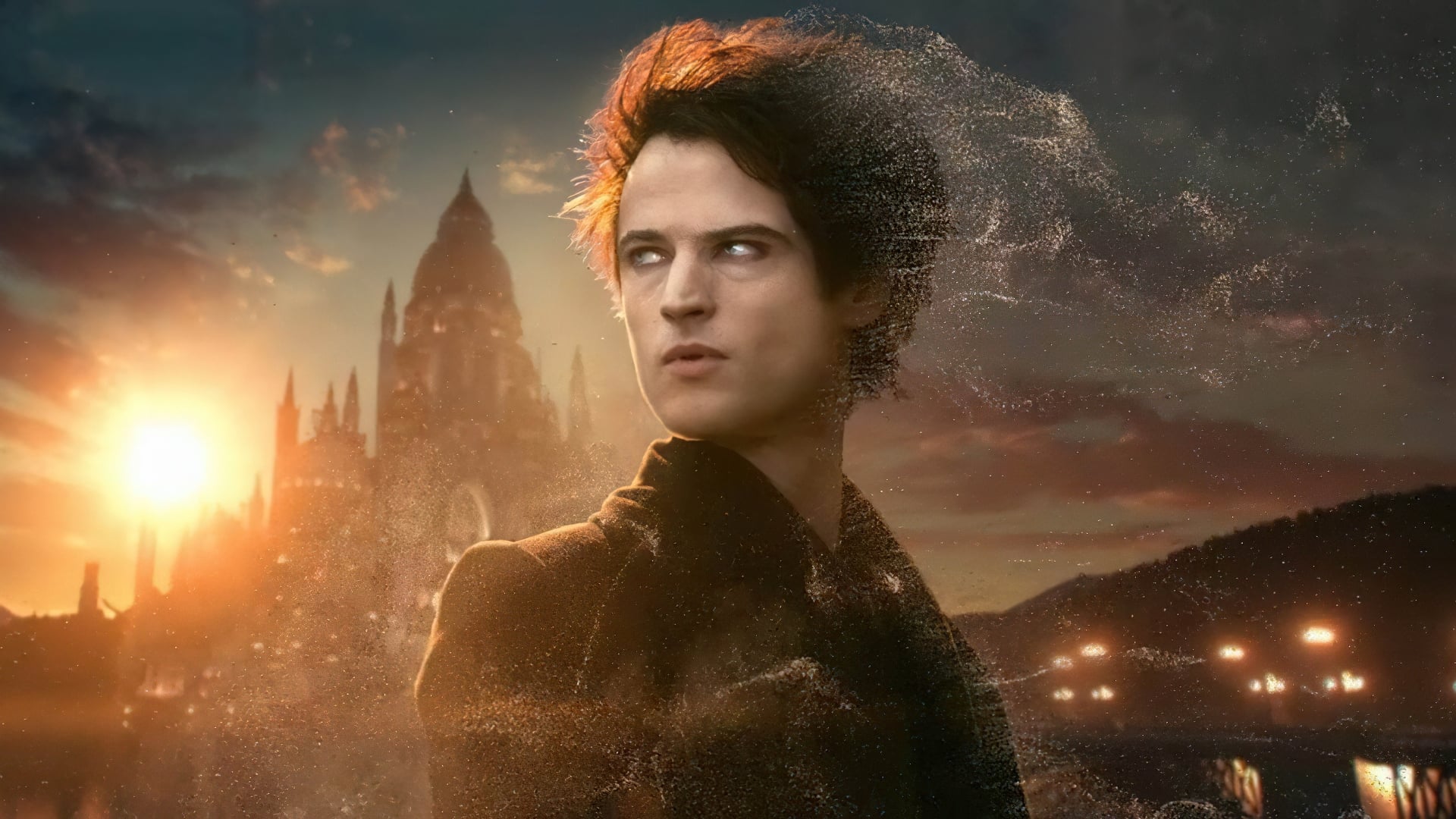 Netflix has now unveiled the cast members of the forthcoming show Sandman Season 1 Episode 1. So, let us talk about the stellar star cast of the show. First of all, Tom Sturridge will portray the character of Dream and also is the central character of the show. Next in the line is Vivienne Acheampong will play the character of Lucienne. Besides this, the star cast of the show also involves Sanjeev Bhaskar, Charles Dance, Boyd Holbrook as the supporting characters. Sanjeev Bhaskar will be featured as the first predator, Asim Chaudhary will play the first victim, and Charles Dance will be seen as Roderick Burgess. Where to watch The Sandman Season 1?

If you are still confused about where to watch Sandman Season 1 Episode 1, then Netflix is your answer. All the episodes will stream on Netflix on August 5, 2022. So you can watch the forthcoming show Sandman on Netflix.

So, here was the scoop on The Sandman Season 1 Episode 1 release date and much more. Stay tuned as more is coming your way.