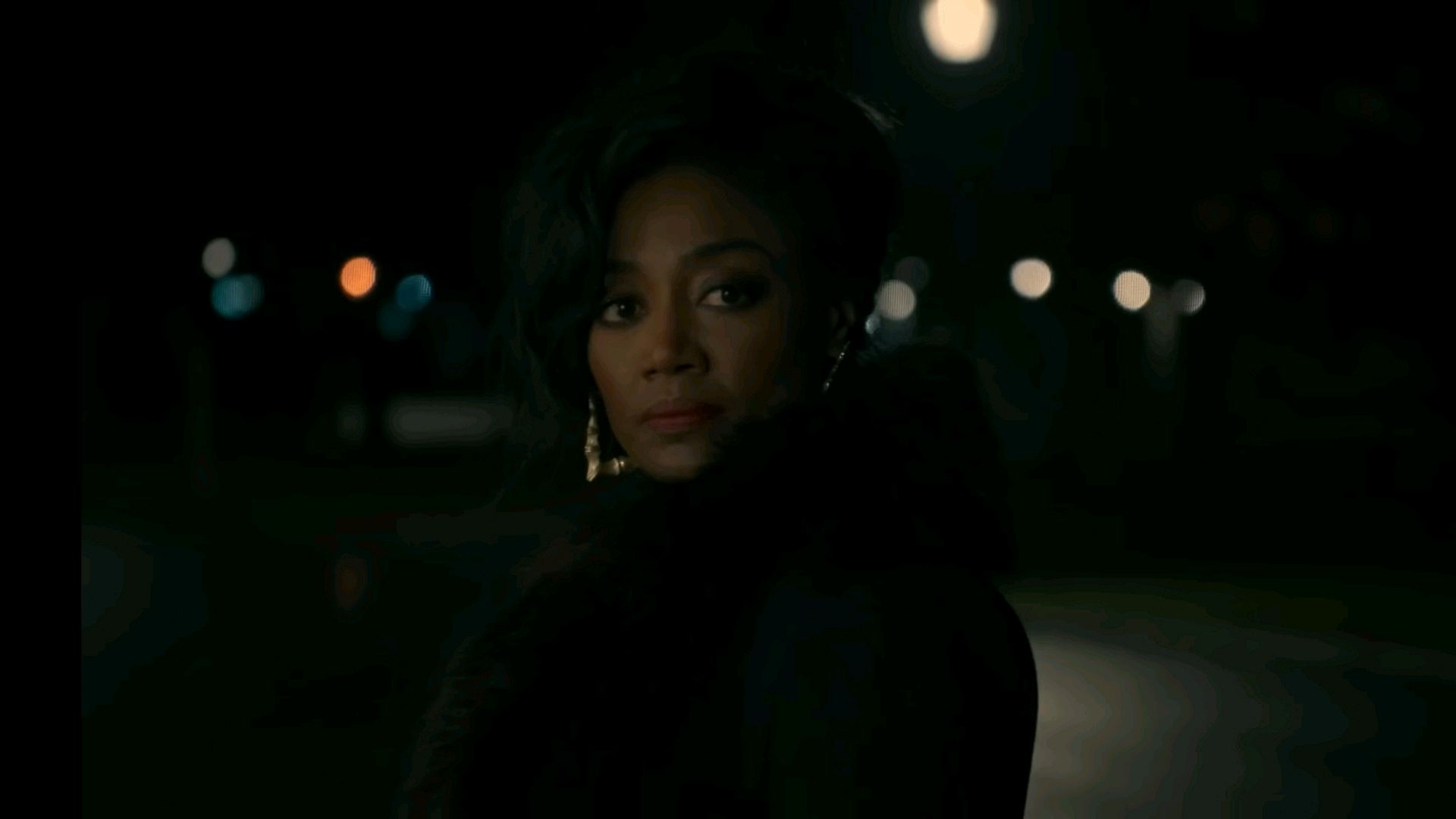 The title, “No Love Lost,” of Power Book III: Raising Kanan Season 2 Episode 7, appears to hint that there may be some emotion-driven stuff later on. And that’s before we even get to the official synopsis: Raq looks for a new residence. Being on the receiving end of his partner’s overdue obligations, Lou finds himself. Burke’s probe into Howard progresses. Everything is in danger due to a flawed arrangement between Marvin and a colleague.

Overall, this will be one of those episodes when a lot of things happen in a surprisingly little period of time. So, who’s up for a little drama?

Who strangled Crown to death?

Fans already saw the fall of Camacho coming, and now they’re excited that it has finally arrived. When Crown Camacho made the decision to sleep with Lou Lou’s ex-girlfriend and then went out of his way to communicate with Raq behind his back, he was playing with fire.

Raq chooses to investigate whether Lou Lou intentionally missed his target after witnessing Unique questioning his will during an earlier meeting. Lou Lou claims that the machine gun he used to make the hit, a Tech-9, jammed.

Raq makes the decision to inform Lou Lou that he is faltering to such an extent that it is having an impact on both his work in the family business and the music industry. She explains that Crown Camacho’s appearance on the show stopped when he requested that Lou Lou be removed from the music industry. 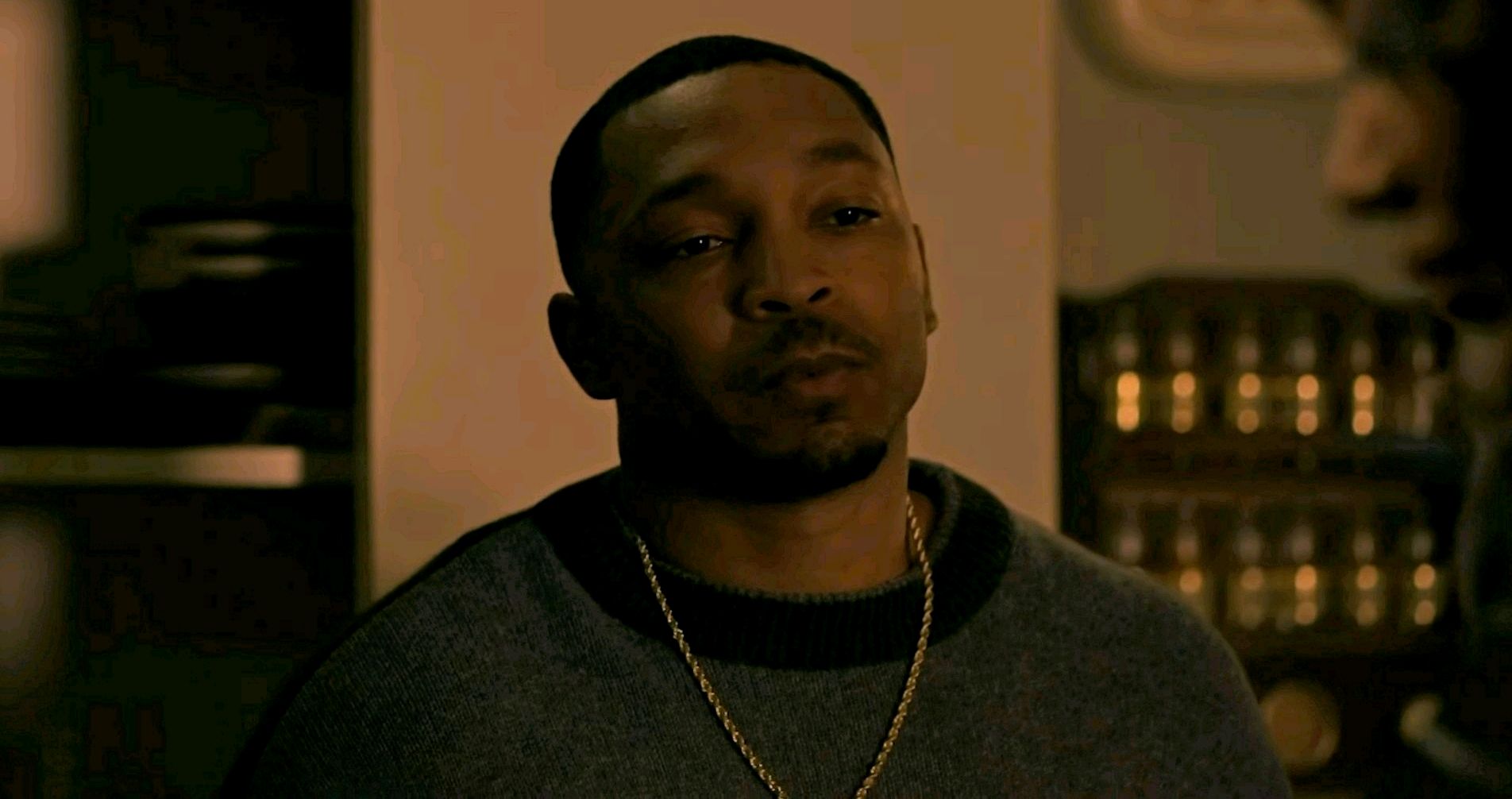 Lou Lou decides to visit Crown after speaking with his artist Zisa and having a time where the two almost had an intimate moment. Lou Lou declares that she has had enough of Camacho and chokes the life out of him after Camacho exhibits some pretty brazen behavior with the aspiring music label boss. Zisa queries Lou Lou about what they intend to do with Camacho’s body following the one-sided fight. It appears that Zisa is on board with the cause. 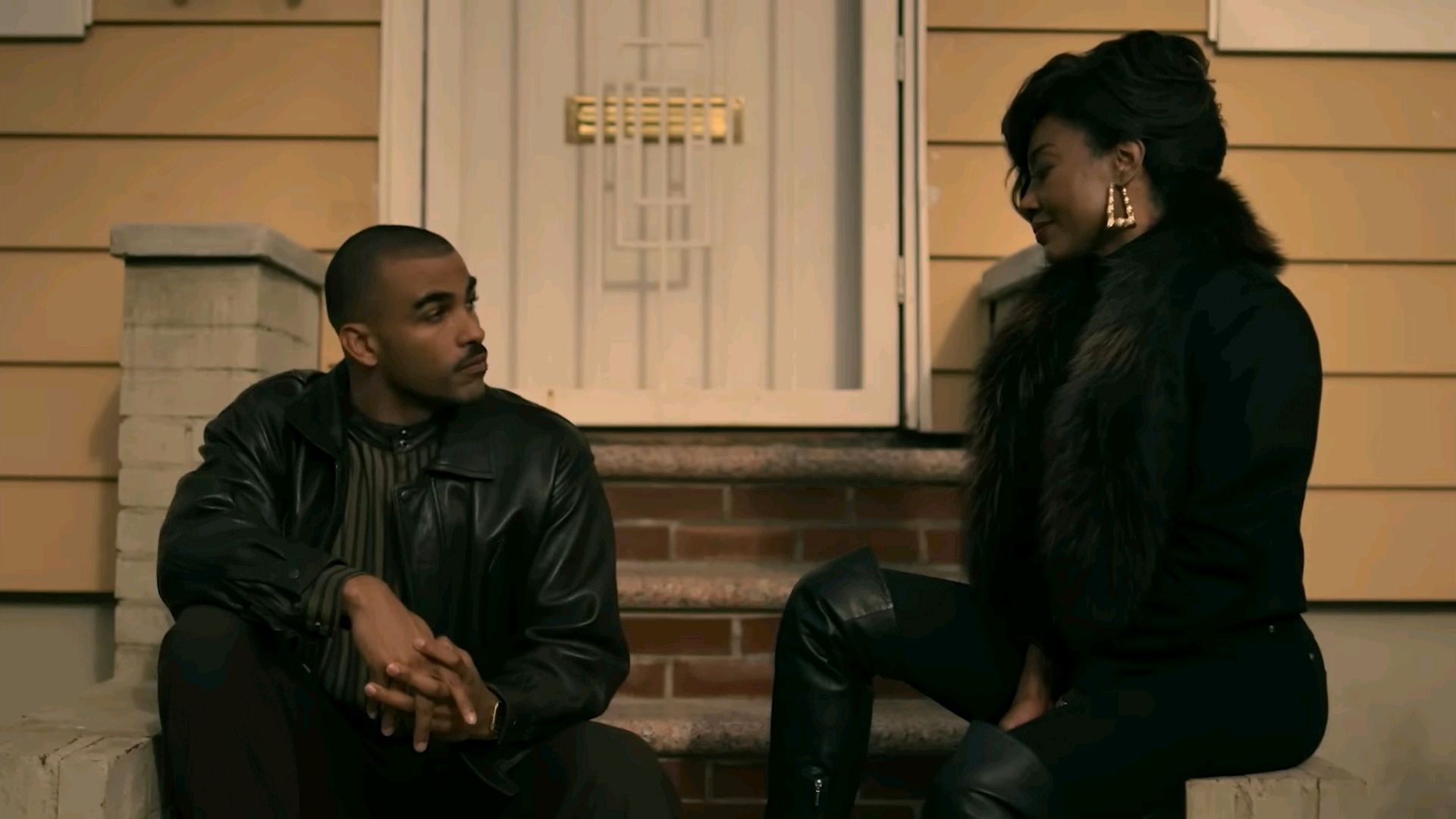 In the seventh episode of season two of Power Book III: Raising Kanan, Raq has been laying the foundation for his conquest of the Southside and expansion into other areas. Although she is hesitant to partner with Unique, it is a vital step for growth. She discussed her intentions for strategic expansion with her contact, Joquain.

Burke investigates Kanan more thoroughly and noshes around in his social circle in order to learn about Symphony. She located the man, stopped him, and asked him about Kanan.

Lou-Lou engages in conflict with his creditors in the meantime and asks Cartier Fareed for assistance in paying off his obligations. When Raq and Detective Howard meet, he confronts her about Kanan’s realization of all of her errors and lies. 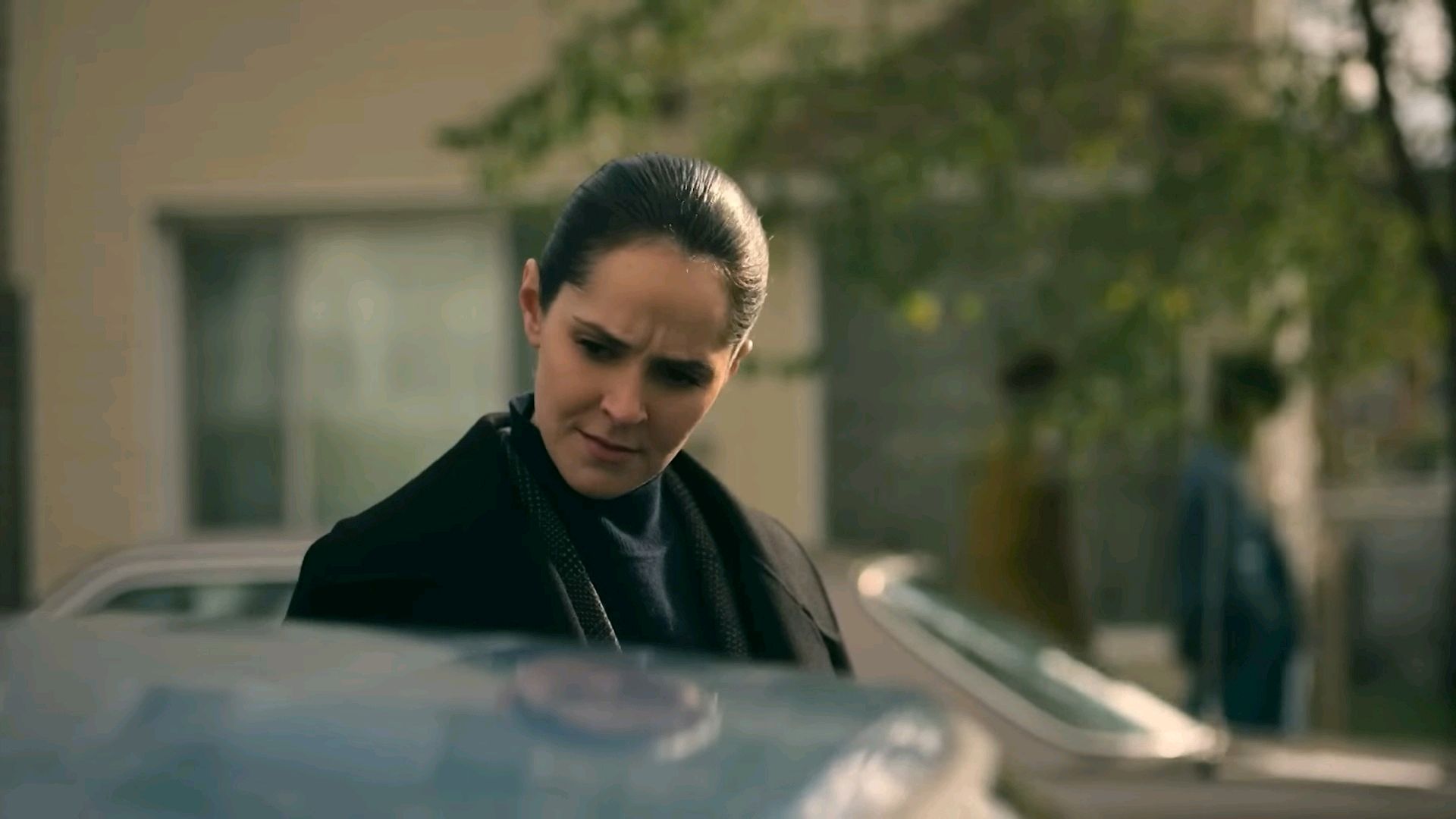 Although viewers were hoping for a new episode of Power Book III: Raising Kanan this weekend, “No Love Lost,” it won’t be released until the beginning of next month. Episode 7 of season 2 will debut on Sunday, October 2. On September 25, Starz plans to broadcast multiple iterations of The Serpent Queen.

Overall, only four episodes are left after what you see this weekend, and even while we know a season 3 is on the way, there is still a lot of work to be done before we even begin to approach a fitting conclusion for the moment.