Love and Marriage: Huntsville Season 5 Episode 1 release date is right around the corner, and here is what fans need to know about the same. The series focuses on three African American couples. They have joined their forces together in order to help the thriving city of Huntsville, located in Alabama. It is reality TV series that shows us the challenges faced by couples in their daily routines. They want the city to continue to grow in love as well as marriage.

As for the couple, the three of them have been friends for a long period of time. Each of them has a different set of opinions that serve their clients’ best interests. They also own a real estate foundation together called the Comeback Group. Every day is something new for the family as they try to face the reality that is out there for them. They want people to have a successful life. Well, coming back to the story of the show, we have seen 15 fulfilling episodes of the series. Before we discuss any further about the future of the show, let us look at the recap of the most recent episode.

The 15th episode was titled Trick or Re-Treat. In this episode, the three couples were seen preparing for a huge marriage event at the retreat. On the other hand, Melody also had a big event lined up in her schedule. She is preparing to host a concert at Huntsville. The first couple we see in the show is Martell and Melody Holt. Then we see the Scotts, Maurice as well as Marceau. The third couple is LaTisha and Kimmi Scott. Well, this was all about the recap, and let us now understand the future of the drama. 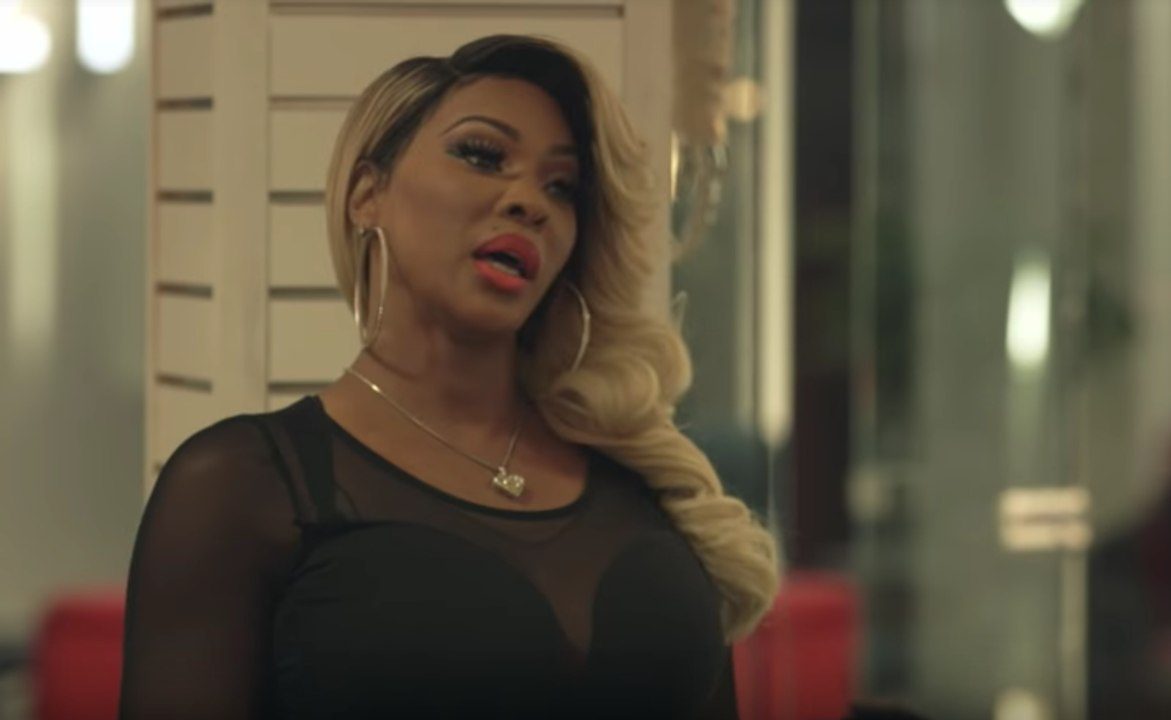 A still from Love and Marriage: Huntsville

Love and Marriage: Huntsville Season 5 Episode 1 release date is on the 10th of September 2022. The episode is titled Whit-low Priorities. The new episodes are supposed to drop out on OWN at 9 PM Eastern Time. In order to never miss out on any episode of the series, you can watch the latest entries on the channel every week on Saturdays.

How to Watch Love and Marriage: Huntsville Season 5 Episode 1

Love and Marriage: Huntsville Season 5 Episode 1 can be watched easily when it airs on the channel at the date and time we have mentioned above. Other than that, fans will always have the option to stream the episodes later from the official website of the channel called OWN. It can be accessed with valid cable login credentials.

Other than that, streaming options are also available through platforms such as Fubo TV or Sling TV. DirecTV will also let the fans stream the episodes live. Its monthly subscription costs about 69.99 dollars a month. Another alternative for the fans will be to watch the series through demand services. These will be available through platforms such as Amazon Prime Video or Apple iTunes.

In Love and Marriage: Huntsville Season 5 Episode 1, we will see our couples coming back onto the screen to take us through a journey of yet another event being organized in Huntsville. There will be other plot twists as well because, let us face it, this is a reality TV series.

Well, other than that, you guys should always keep in mind that there will be drama between the couples as well. It is because they are into a very busy married lifestyle, and sometimes, in order to understand each other’s feelings, they would have to take an extra step.