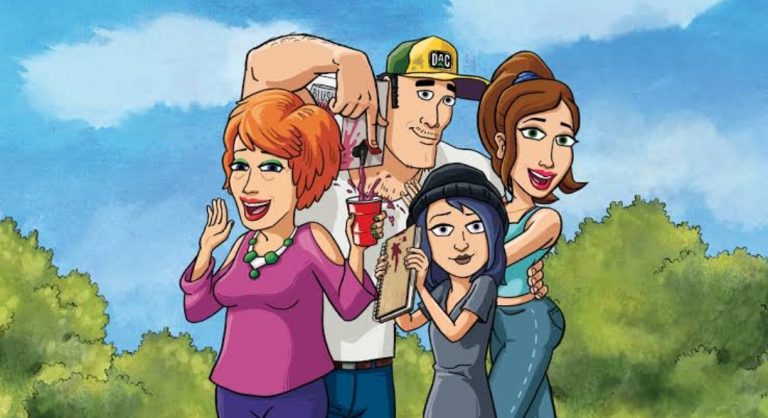 Bless The Harts is an animated series in the comedy genre that can be watched on Fox. Emily Spivey is the writer, creator, and producer of the show who is also known for winning the Emmy Award. The show mainly focuses on the Hart family, who is known to be broke as a joke but is rich for friends, fun, and other parties. The first season of the show performed well even though it was not a super hit. However, we have already seen that the first seasons of animated shows are not always very popular, but they can gradually progress and move their way up in terms of popularity.

Who are In the cast of Bless The Harts?

The main protagonist of the show is voiced by Kristen Wiig, who is Jenny Hart. Maya Rudolph lends her voice to Betty Hart, who is Jenny’s mother. Jillian Bell voices Violet Hart, the daughter of Jenny. There are many recurring roles, such as Mary Steenburgen as Crytal and Drew Tarver as Randy.

What is the story of Bless The Harts?

Bless the Harts is a touching animated show in the comedy genre. The family members, if the Hart family are always seen as trying to make ends meet. Each episode is of 30-minute duration. Jenny is a single mom who works very hard to support her family. Violet and her boyfriend Wayne also contribute when it comes to adding fun to the family. The lesson that we can derive from the family is that wealth is not always about money, and you can be actually wealthy in terms of love, laughter, and friendship.

The show is unique as it emphasizes the simplicity of lives, which is really heartwarming and consists of some deep, inspiring lessons.

When is Bless The Harts Season 2 release date?

Bless The Harts Season 2 will be released in September 2020. The first season came out on 29 September 2019 and had ten episodes in total.

The show is expected to return with some increased fan support. Shows such as this can become one’s favorite easily as they focus on the small things in life which we cherish. The fun and entertaining aspects of the show revolving around a loving family makes the show more watchable. We cannot wait for the Hart family to continue their adventures with new mishaps on the way and many more surprises in the upcoming season.