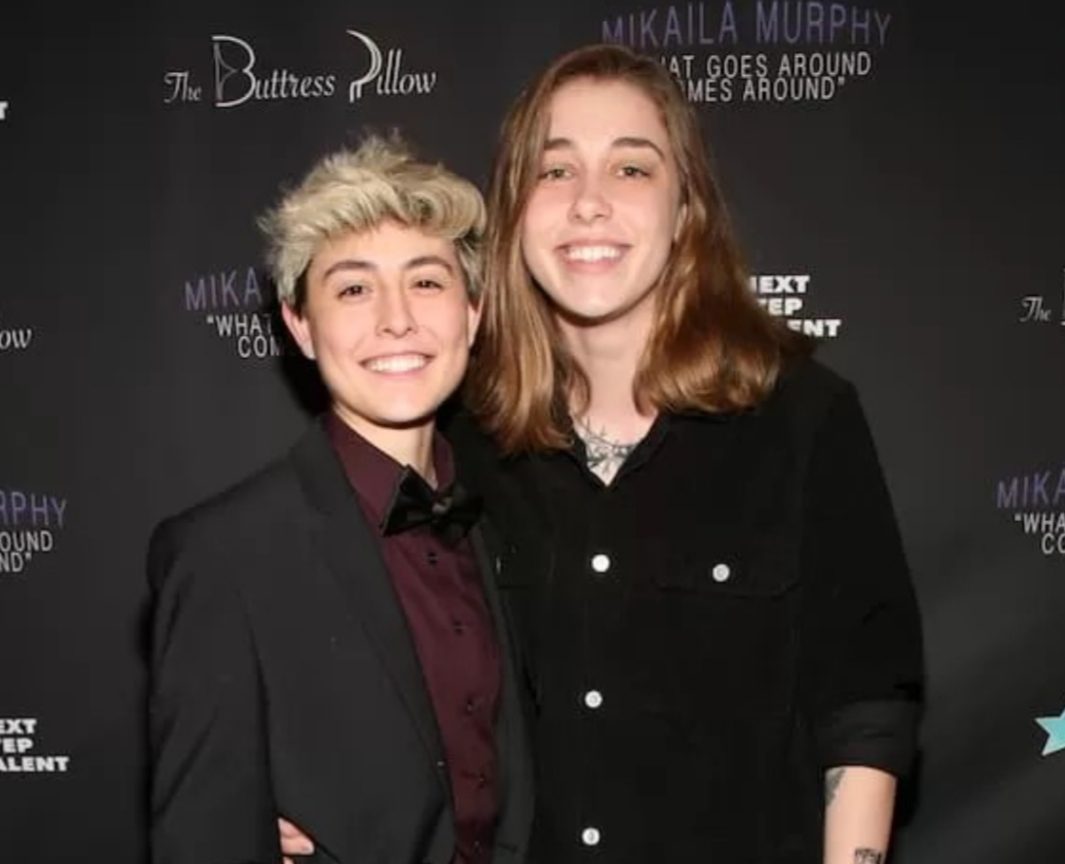 Hailing from the United States, Mattie is very close to their sister, Hannah. They also have a brother whose name is yet to be known. Well, it seems like Mattie is a big fan of One Direction. Back in 2020, it used the song “Olivia” in one of its videos.

On the other hand, Bella Avila is another Tiktok star, born on 12 April 1999. They were born in Las Vegas, Nevada, and now reside reportedly in California. Their content includes creative skits, information about science and psychology, and even comedy at times.

Well, Isabella Avila has collaborated with artists like- GoldLink and YNW Kelly, as well. Based on their birthday, Bella is now 23, a year older than Mattie. She is also known for Senioritis, released in 2018.

Coming back to Mattie and Bella’s relationship, they dated having immense love and support. It was confirmed. However, the duo also felt like parting ways with each other, shocking everyone. People hoped for them to reunite. What’s their current status? If you are looking for whether Mattie Westbrouck and Bella Avila are still dating, here is what we know.

No. Mattie Westbrouck and Bella Avila are not dating anymore. They dated, but their breakup has been confirmed. Both used to post videos highlighting their relationship together and even on Youtube.

Mattie was reported to have caused their split. In other words, we may say that they were responsible. Fans have been lately blaming Mattie for cheating on Bella. But nothing is confirmed yet. Still, they (Mattie) received several hateful comments.

They wanted their fans to know them as good friends. Yes, this was during the initial days of their relationship, though. In the later days, all the eagle-eyed fans were able to suspect that Mattie and Bella were dating.

Yes, they were sharing a romance. Mattie and Bella often used to appear on their respective Tiktok channels. So, it started with friendship, and I fell in love. It was on the day of celebrating love, that is, on Valentine’s Day, that Mattie and Bella posted their pictures on social media, confirming their relationship.

It’s not known if Mattie shared an affair with anyone else while dating Bella. Neither of them has ever posted or commented anything concerning their split. But it’s confirmed that Mattie Westbrouck and Bella Avila are not dating now. 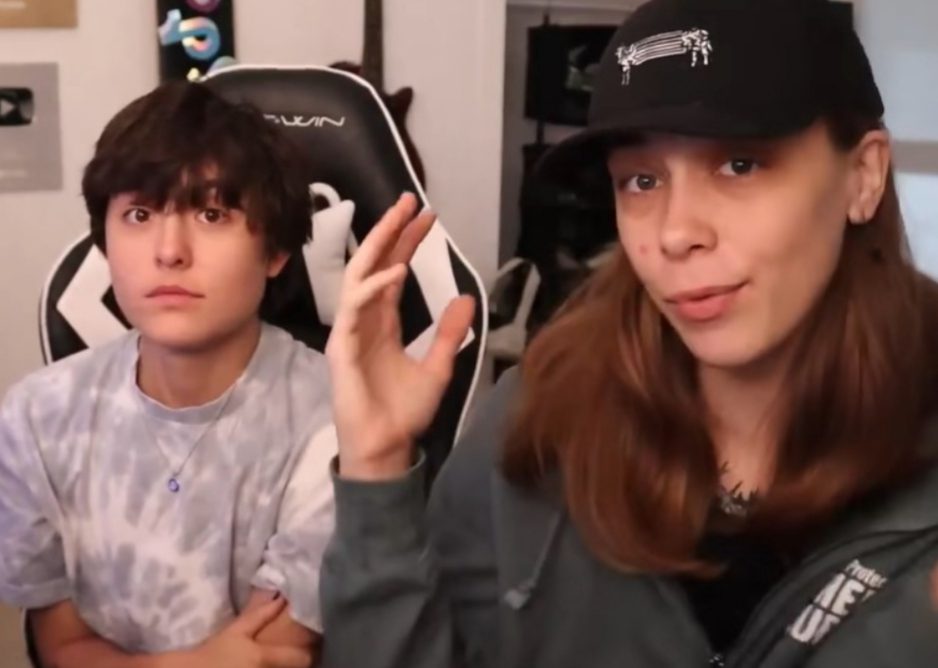 The exact reason behind their separation is not known yet. Also, we are unsure if Mattie and Bella have their respective better halves at present. You may be disheartened by the news that Mattie Westbrouck and Bella Avila are not romantically related anymore.

Wishing them all the very best for the upcoming days of their lives. We respect their decision and wish for nothing but their happiness! Mattie and Bella are pretty young and have a lot to explore in life.