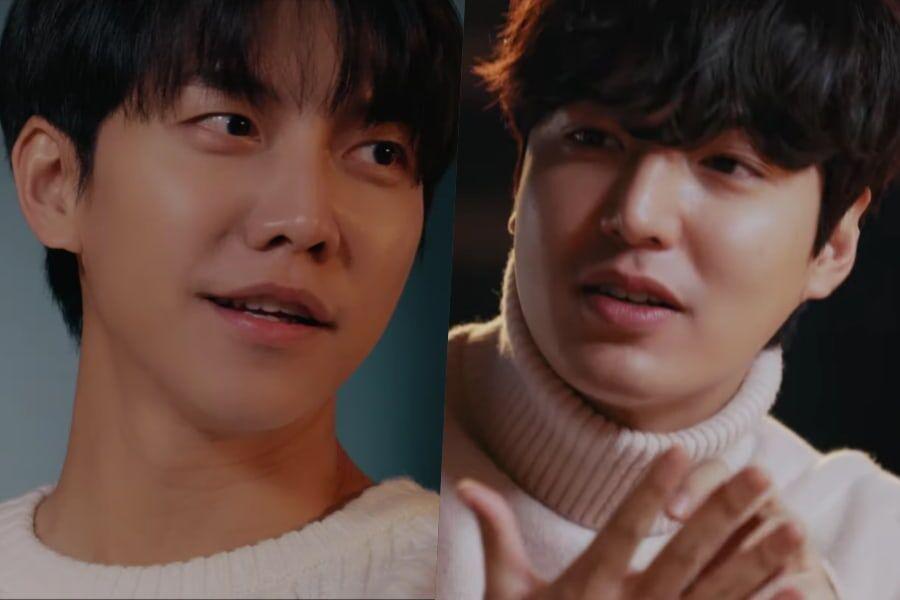 Lee Seung Gi and Lee Min Ho in episode 2 of their collaboration series.

The two most loved actors of the K-drama world are collaborating and present the fans with fresh content. Actors and friends Lee Min-Ho and Lee Seung-Gi are currently shooting a series for the fans. And recently, Lee  Min-Ho uploaded the second episode. Previously in episode 1, the duo revealed that they want to film a music video together on one of Seung-Gi’s songs. The fans were really excited after the news. And it will be more exciting to see them both in an MV.

Lee Min Ho and Lee Seung Gi have never been in a project together. So, this new series and episodes are kind of a blessing to the fans. Moreover, both the actors are living their real selves instead of playing a character for these episodes.

Lee Min-Ho made his debut in the industry in 2003. But, in reality, he became a household name with his lead role in the KBS drama Boys Over Flowers. Following the success, he went on doing several shows such as The Heirs, Legend of The Blue Sea, The King: Eternal Monarch, and many others. All of these shows are available to stream on Netflix. So, don’t miss out.

On the other hand, Lee Seung-Gi made his debut in 2004. His breakthrough role was in the 2010 drama; My Girlfriend is a Gumiho. After that, he did various shows, like The Korean Oddessey, Vegabond, and You’re all surrounded. The actor will be next seen in an upcoming thriller drama, Mouse.

Both the actors have appeared in the 2004 drama, Nonstop but never shared a scene onscreen. The fans and we would love to see them in a new drama or show. But, for now, let’s get to more about their conversation.

In episode 2, the pair was seen meeting in a restaurant. Both of them discussed the songs they have in mind for their music video. They talk over “The Dreamer’s Dream” and “Your Eyes, Hands, and Lips.” Later, they concluded that the former reflects them better, whereas the second one is well received among the fans and the general public. 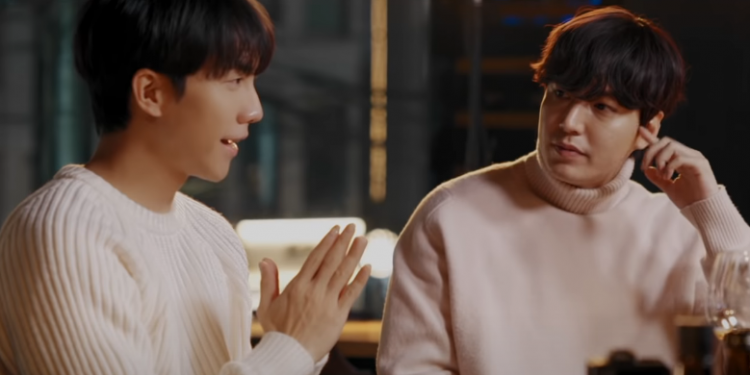 Finally, Lee Min Ho explained that he wants Lee Seung Gi to heal through this. He wants Seung Gi to show him his most comfortable side.

Lee Seung Gi replied and said that it would be quite difficult for him to settle into a comfortable mode. He emphasized his statement and said that it seems to be a tough task after living in the spotlight for so many years.

Lee Min Ho agreed to his answer, and they both shared how they feel about the idea of the spotlight always surrounding them. They also shared how they haven’t been able to live entirely as their true self.
While talking about their difficulties and life, Lee Seung Gi said that Lee Min Ho “is the person whose mentality and perspective is most similar to mine.” In the end, Lee Min Ho suggests that they should go on a backpacking trip before they approach their thirties, only to joke later and say, “But I don’t like walking.”

You can watch the complete episode down below.

As much as we love seeing them together talking about life and not so glamour world, we do love them playing mesmerizing and daunting roles on screen. 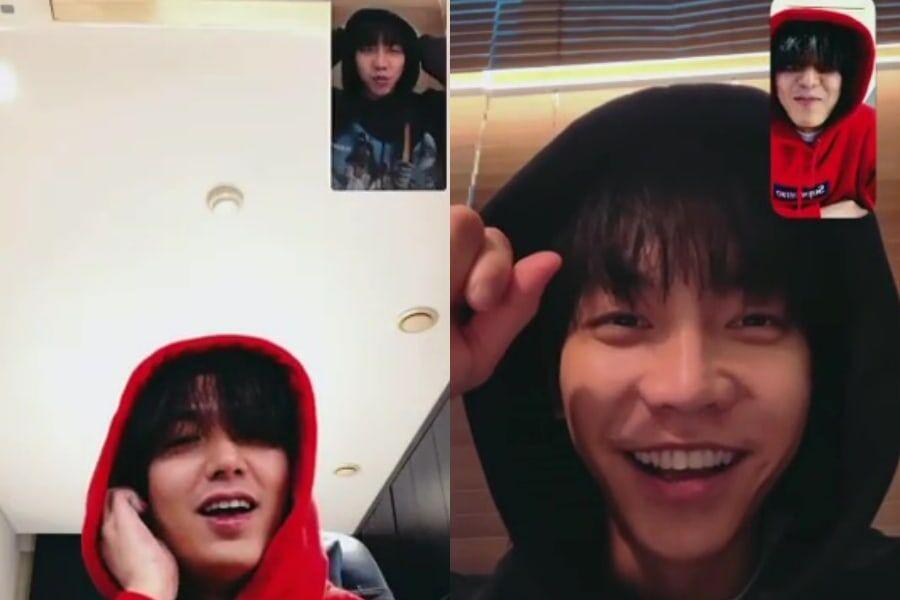 Actor Lee Min Ho will next appear in the new Apple series, Pachinko. And according to details dropped by the actor, the filming in Korea is concluded. Earlier, during a video call with Lee Seung Gi, City Hunter star revealed that filming in Korea is completed, and he will leave for Canada to film parts that are left.

On the other hand, Lee Seung Gi’s new drama, ‘Mouse’, is all set to drop on-screen anytime. It has also revealed a new teaser, and it is exactly the thriller we needed.