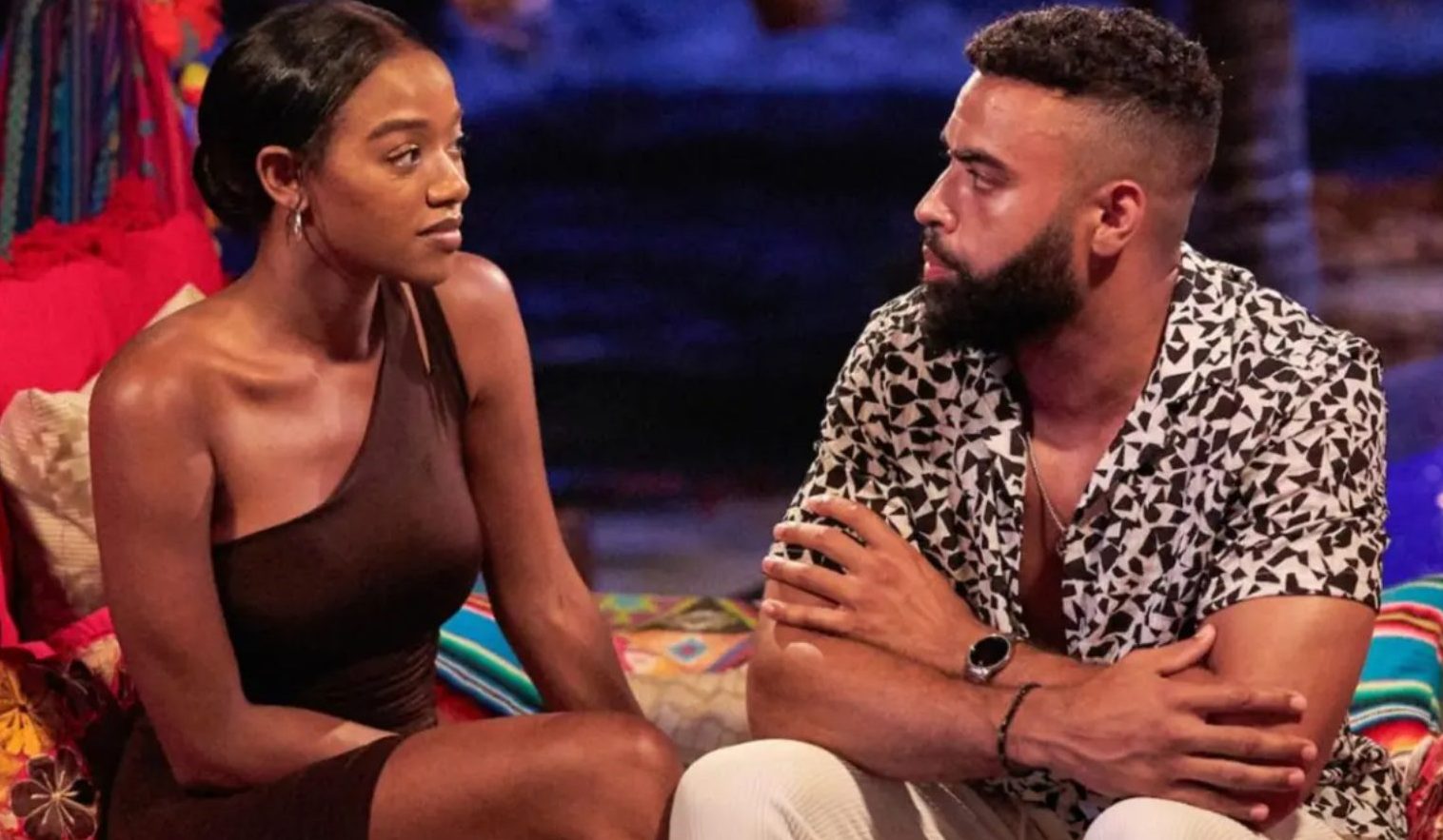 On paper, Hayden had everything Kate was searching for, but she also had a deep relationship with Logan, so Kate admitted to the cameras that she was “feeling torn.” “I wore that date on my back,” she added. “[Hayden] owns a firm; he has six figures to dedicate to his golden retriever Rambo.”

After the date, Kate approached Logan and asked him to fight more for her. Logan responded, “I didn’t want you to go out without me.” Following their reconciliation and “a rainstorm make-out,” reminiscent of a scene from “The Notebook,” Kate handed Logan her rose at the wedding.

What Happened In Bachelor In Paradise Season 8 Episode 12? 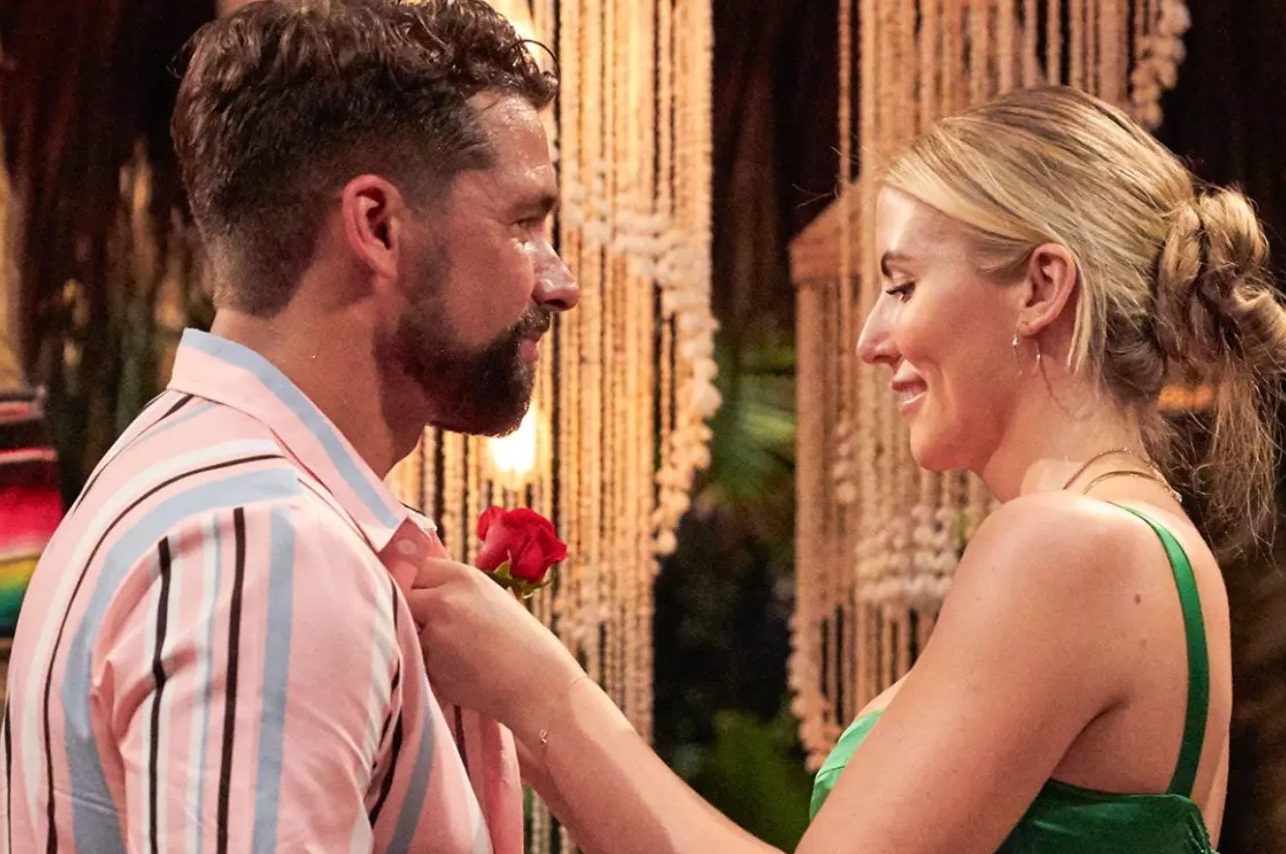 A still from episode 12 of Bachelor In Paradise.

Just after the rose ceremony, Justin, who was already eliminated this season, Alex, a Split Week addition, Jacob, Rambo’s father Hayden, and the Paradise OG all made their way home. But Eliza and Justin shared a heartfelt farewell before Justin left the shore. Eliza muttered, “I thought that I always felt good, so why do I feel worse?” as Justin’s van sped away.

The following morning, she realized she had made the incorrect choice. Eliza sobbed uncontrollably for a while before pulling Rodney aside and explaining that although she has emotions for him, she gave him the rose because she felt it was the appropriate thing to do at the time; she felt a loyalty to him. She was impacted by how much love everyone on the beach had for him.

She explained that she left the shore to find Justin and apologize since she felt her love for him was greater. Rodney returned to his friends and relayed the news while feeling devastated and ashamed. The news shook everyone on the beach, and they all started crying and giving each other group hugs. Rodney also left after the emotional chat. 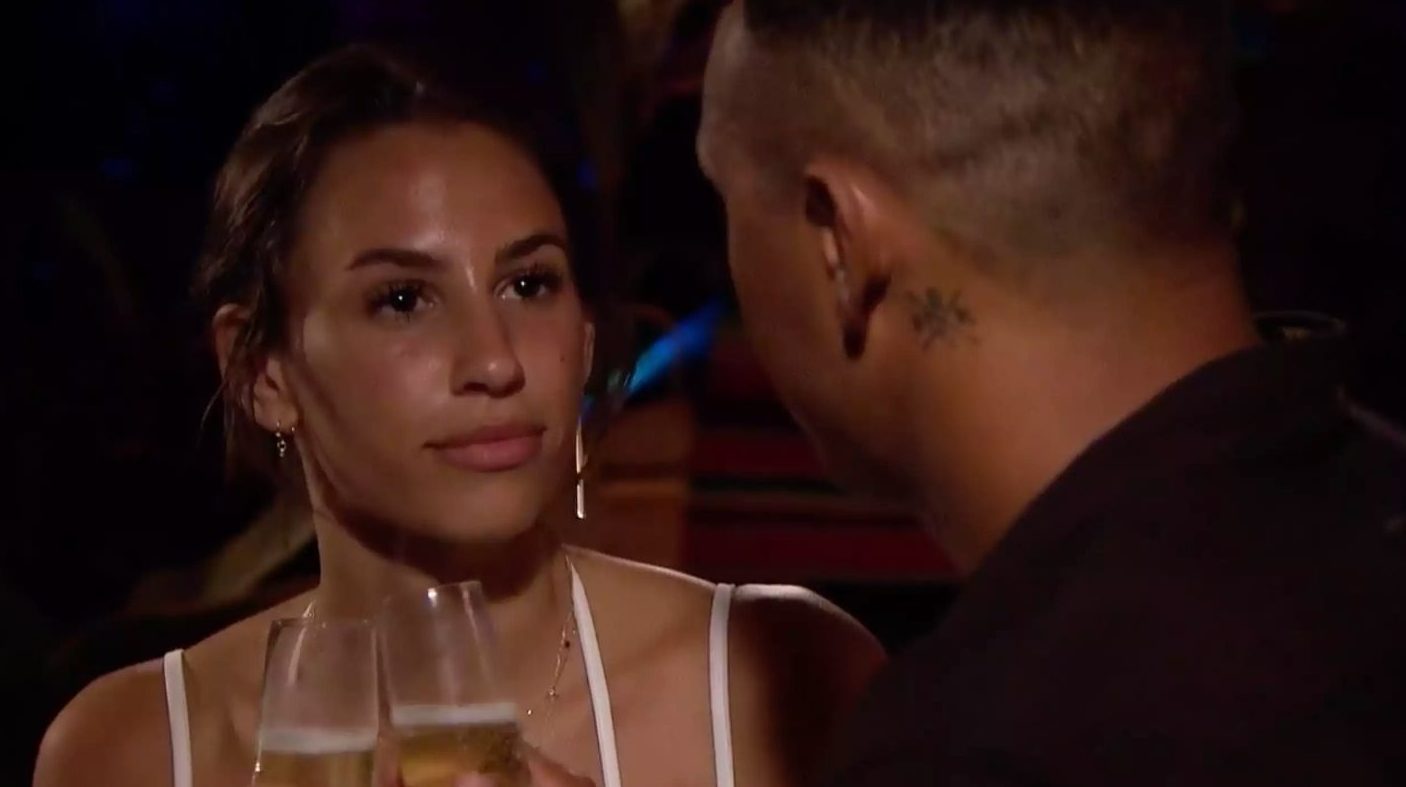 A film crew followed Eliza from the beach to Maryland after she left. They followed her to the airport and captured footage of her approaching Justin’s door, but we could not see their interaction at that time. We’ll have to wait until the next installment to find out if Justin is happy to see Eliza or willing to explore their relationship outside of Paradise when Eliza knocks on the door.

And he answered he was wearing a white T-shirt and shorts. Michael and Danielle again received the lone date card for the episode. “Two’s a company,” it read. Wells showed up with tacos. Before giving the couple some time alone, he even took a seat with them for a conversation and revealed some personal tales about meeting his wife, the actor Sarah Hyland. In the end, the date went well. 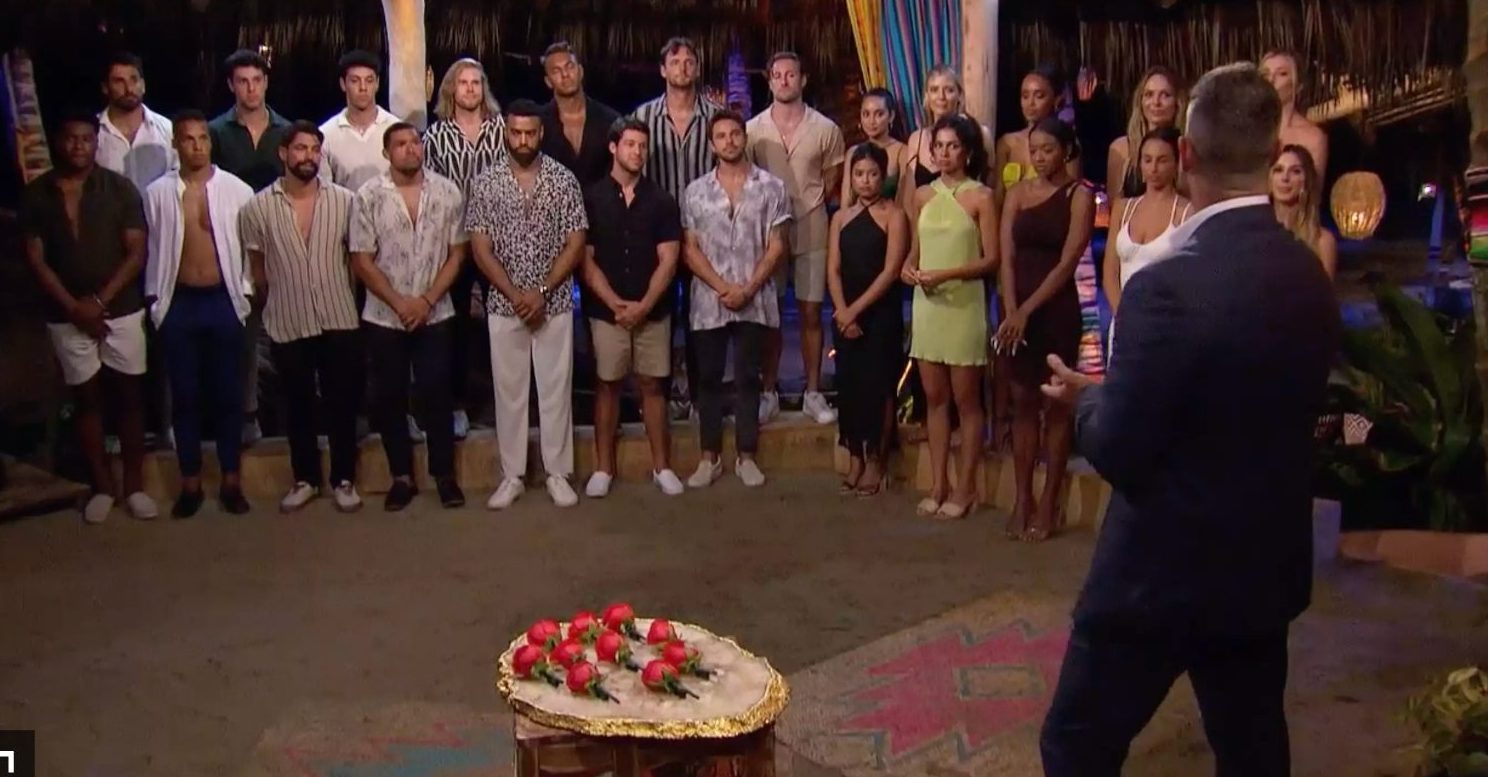 Bachelor in Paradise S8 Episode 13: Where To Watch

Bachelor in Paradise S8 Episode 13 will stream on HULU, Fubo TV, HBO Max, and ABC’s app at the times and dates listed above for fans outside the US. Us fans can watch the show at 8 pm on ABC.