Blood of Zeus Season 2: Focus to Shift on Hades – Everything We Know So Far 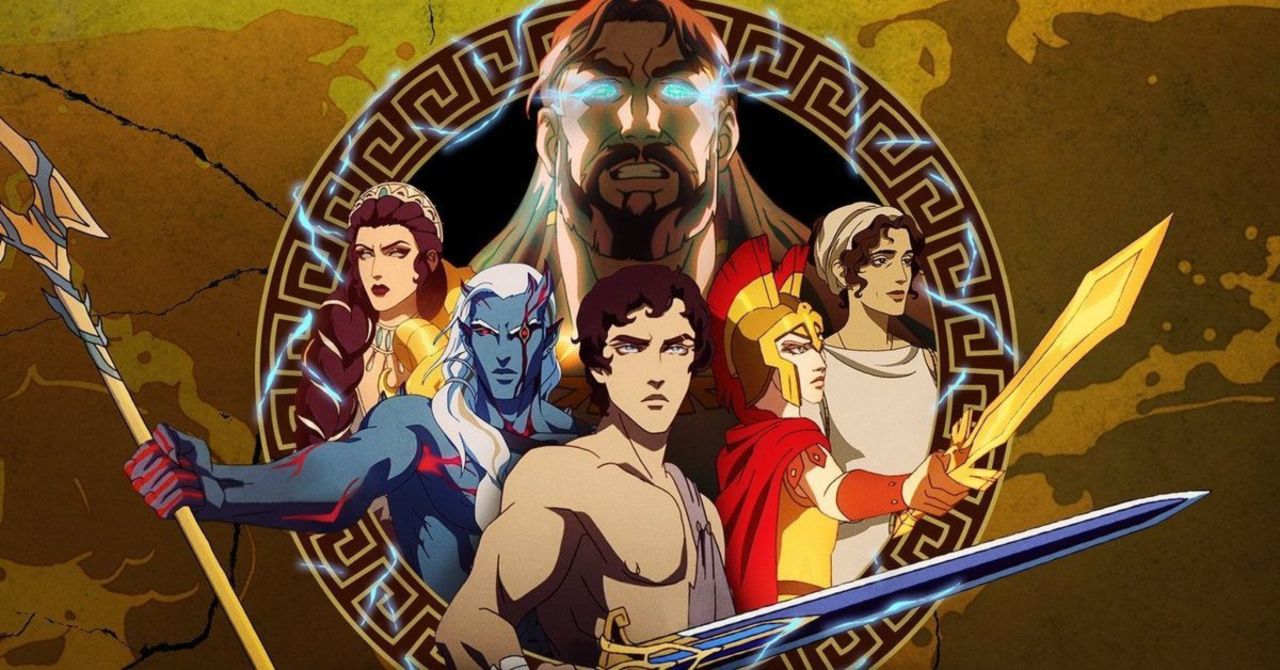 Netflix can easily be zeroed in as one of the very few streaming platforms that consider their audience’s needs – well, on most days! With the pandemic having forced us into venturing into entertainment areas that we wouldn’t have otherwise dared to, more people are opening their minds up to works belonging to alternate genres. Anime has always had a fanbase of its own, but post-COVID19, more people see what the hype is all about. This means one thing and one thing only: platforms have to try their own hand at producing works of anime that the audience would potentially enjoy.

Blood of Zeus is one animated series on Netflix that caters to people into the amusing world of Greek Mythology. The first season has now come to an end, and the audience is eagerly waiting for news regarding season 2 of the series.

Here is what you should know about Blood of Zeus Season 2.

Blood of Zeus: cast, crew, and everything you need to know

Blood of Zeus is a Netflix original adventure series that first premiered on the platform on the 17th of October 2020.

Originally called Gods and Heroes, the show follows Heron’s adventures, the illegitimate son of Zeus. Throughout the series, the viewers are taken on adventures that Heron takes to prevent harm from befalling Olympus and Earth.

The possibility of there being a season 2 of Blood of Zeus was always on the cards as the target audience quite well received the show it was intended for.

Blood of Zeus Season 2: what do the makers have in store?

While we already know that the new season of Blood of Zeus is under production, the pandemic has put the show’s future in uncertain hands. 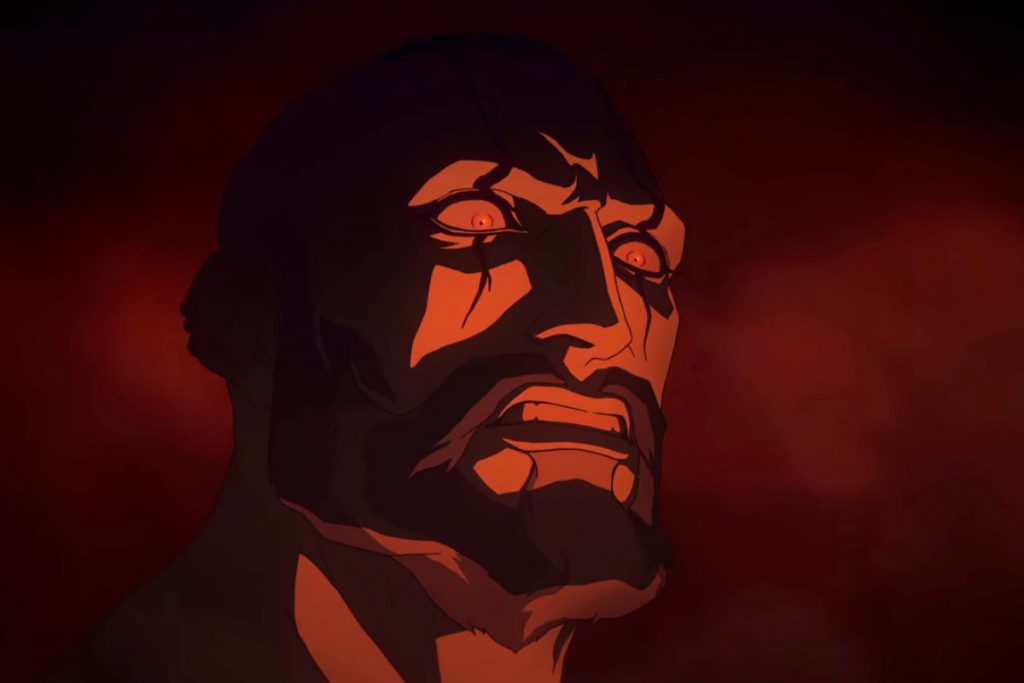 We could very well say that season 2 might premiere some time in 2021, but how far this could be a possibility – we do not know.

Due to this, there isn’t any official announcement regarding the premiere of Blood of Zeus, but we hope this changes for us as the industry navigates through the delay caused by the health crisis.

The relevance of Season 1 and what to expect next:

Season 1 of Blood of Zeus had successfully managed to lure the storyline and universe that the makers had created with the series.

The arcs – both plot and character-wise – were well made and carried the show with ease, rarely seen before. The show’s casting also proved to be impeccable, with the voices adding a powerful spin to the already multi-dimensional characters.

If there is any reason to get excited about Season 2 of Blood of Zeus, it would be the introduction of one of the most interesting characters in Greek Mythology – Hades.

The final episode of the last season saw Seraphim come to the river Styx and witness a foggy scene revealing a tower. Emerging from the fog, we saw Hades in all his hellish glory in the literal sense. We see Seraphim leaning to him in the act of surrender as Hades promises to help.

Leaving us in a cliffhanger of sorts, the makers knew exactly what they were doing with this one. Season 2 will see the limelight fall on Hades, and as many mythology enthusiasts would have it, this might be the best arc to the storyline yet.

The makers have also made it clear that the second season of Blood of Zeus will see the power trio of brothers Zeus, Poseidon, and Hades in action. Several plot points were revealed in the first season that could potentially set the pace for season 2.

From what the makers have revealed, the storyline of the next season was pre-conceived. This means the audience has already witnessed things in the first installment that will come back to them in the second season – setting the tone for the show’s future and the storyline.

Season 2 of Blood of Zeus will be everything one could expect from an animated series based on tales a bunch of us have seen made into pieces of entertainment since the beginning of time.

Watch this space to catch the latest news about Blood of Zeus season 2.