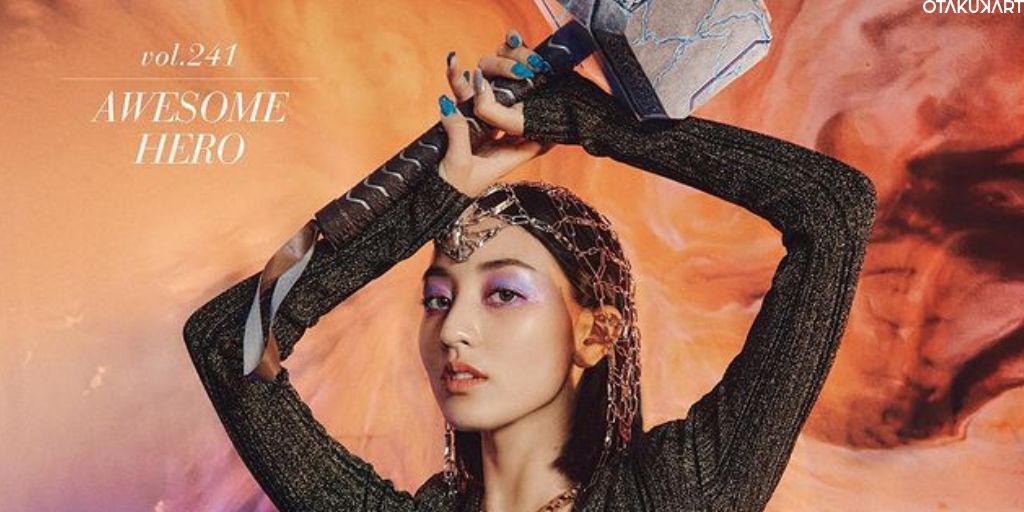 The words’ Jihyo dresses up as Thor’ is what added fuel to fans’ happiness after Nayeon’s solo debut. As we all might know, TWICE’s Jihyo is as powerful as Thor in many ways. She is the leader of TWICE and is also the main vocalist of the popular girl group. Over the years, she has shown countless times that not only is she strong physically but also mentally. The fact that she went on to train for ten years until she could finally debut just goes to show that Jihyo is very patient and passionate about music. Even the members knew that she would be the best leader for them!

Plus, going through hardships, every K-pop idol faces with such elegance just proves that you surely can’t shake TWICE’s Jihyo. Moving on from her awesome leadership qualities, Jihyo even has really strong vocals. There is no way that you might not have realized in a second that she was the main vocalist of the group. Her vocals can really not get unnoticed. Furthermore, fans of the group have been enjoying their time a lot since finally, one of the members debuted as a soloist after these many years! To make them even happier, Jihyo dressed up as the superhero Thor and expectedly blew fans away!

As a celebration of Natalie Portman becoming Thor for the new MCU movie ‘Thor: Love and Thunder’ the magazine decided to hype up the release! And we can see why they decided to try this on Jihyo! As her fans might already know, the female K-pop idol is a very big fan of the superhero. She even had a lot of fun playing with his Mjolnir in one of TWICE’s fan meetings. While preparing for the July cover of 1st Look, Jihyo spoke about her admiration for the mighty Thor. TWICE‘s main vocalists talked about how the superhero brings out her power and dignity. Throughout the shoot, she tried to give her own interpretation of Mighty Thor’s power. 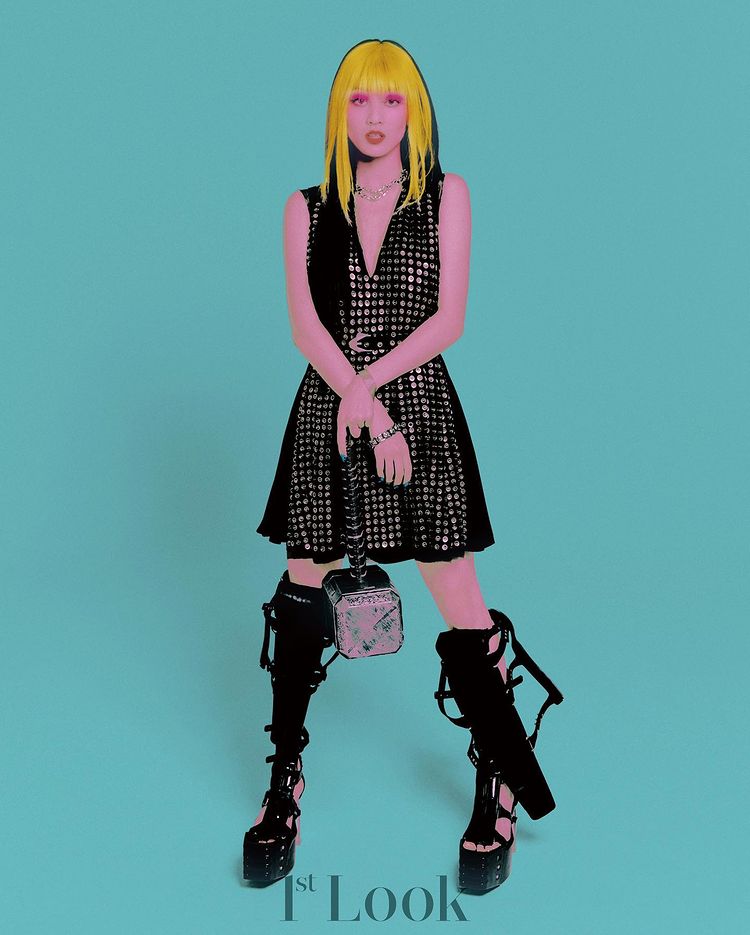 Jihyo Dresses Up As Thor

Fun fact: TWICE‘s Jihyo is called God Jihyo, which is another thing she has in common with her favorite MCU character Thor! In one of the covers, she rocks a totally powerful look posing as the Might Thor. Fans absolutely loved how TWICE’s Jihyo could effortlessly put Thor’s Mjolnir above her head. Fans joked about how Thor should just Cheer Up about this. In the next one, with a bright outfit and colorful, comedic background, Jihyo was ready to doubt the thunder! Moreover, in the next one, she gave a really trendy look to MIght Thor with blonde hair at the front and in a pretty dress. 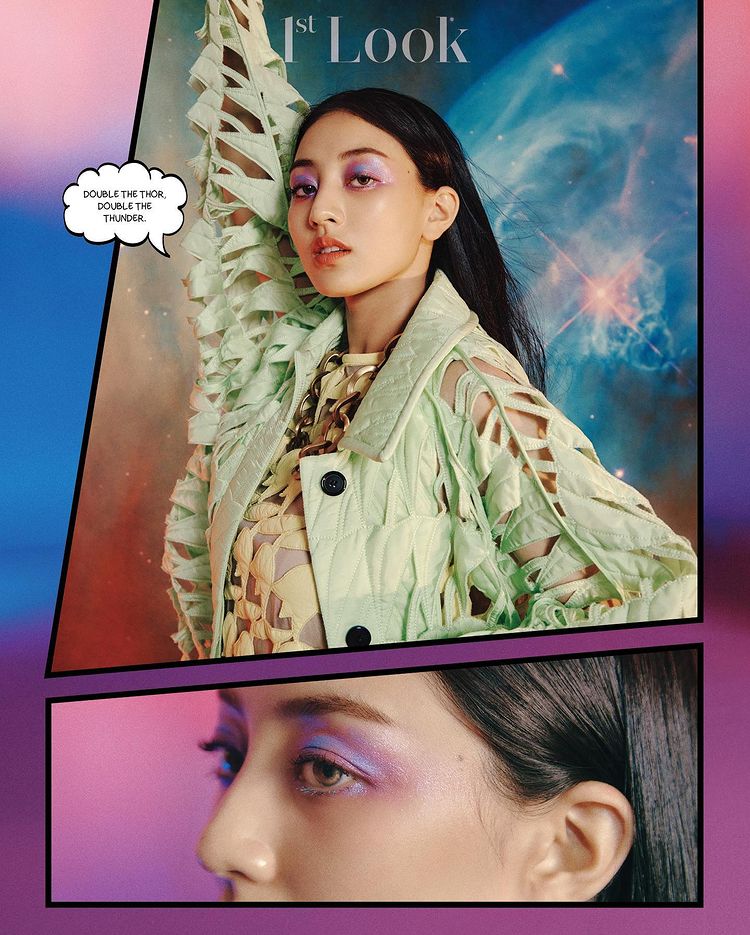 Jihyo Dresses Up As Thor

Don’t forget to watch Thor: Love And Thunder this July 6 all around the world and July 8 (North America) and see how Thor defeats Gorr The God Butcher, along with the help of Valkyrie, Korg, and his ex-girlfriend Jane Foster aka who is the Mighty Thor now.

Also Read: What Is Jihyo’s Net Worth? All About The TWICE Leader’s Struggles