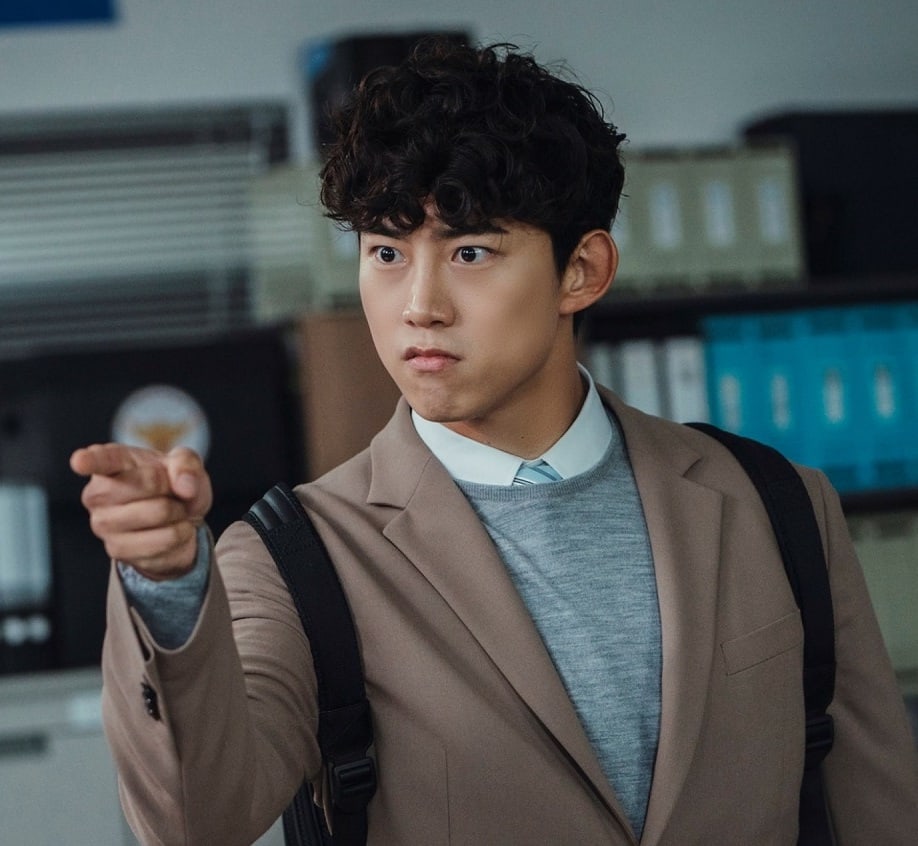 The New still of 2PM’s Ok Taecyeon in the upcoming drama, Vincenzo, is here. The rapper and singer who always rocks fitted clothes over his muscular body carry a different look for the show. Moreover, Taecyeon has transformed into a clumsy intern for the new show. Earlier, we shared new stills of actress Jeon Yeo Bin as Hong Cha Young. She will portray the leading lady of the show alongside actor Song Joong Ki. However, Ok Taecyeon will play an important role in the show too. The new still features a goofy and awkward intern who likes to work passionately. Ok Taecyeon will play Jang Joon Woo in Vincenzo.

Vincenzo is an upcoming South Korean Black comedy television series. It tells Vincenzo Cassano’s story (Song Joong Ki), a lawyer and consigliere to a Mafia family. He was adopted at the age of 8, and ever since, he’s been living in Italy. After he’s all grown up, Vincenzo travels to South Korea to resolve a matter with another Mafia group. And we will get to know more once the show premieres, which is very soon.

Vincenzo will release next month in February. It is making its grand premiere on February 20 on the tvN network in South Korea. However, people outside the country can stream the show on online sites such as Dramacool, Kiss Asian, and Rakuten Viki.

Besides character descriptions of Song Joong Ki and Jeon yeo Bin, Vincenzo’s teaser is also released. But, for now, enjoy the new shots of Ok Taecyeon as Jang Joon woo.

Taecyeon is playing Jang Joon Woo in Vincenzo. He works as a law intern at South Korea’s biggest law firm, Woosang. It is the same firm where Hong Cha Young (Jeon Yeo Bin) works as an attorney. Joon-Woo has completed his degree from abroad, and that is why he can adapt to any situation. Also, he is very passionate about his work.

Sometimes, he appears clumsy as he is socially awkward. But, Joon-Woo is also innocent and is a free spirit who works to achieve success. Moreover, his goal is to become the “James Bond” to Hong Cha Young. He will also reveal a much competitive Avatar once Vincenzo arrives there. 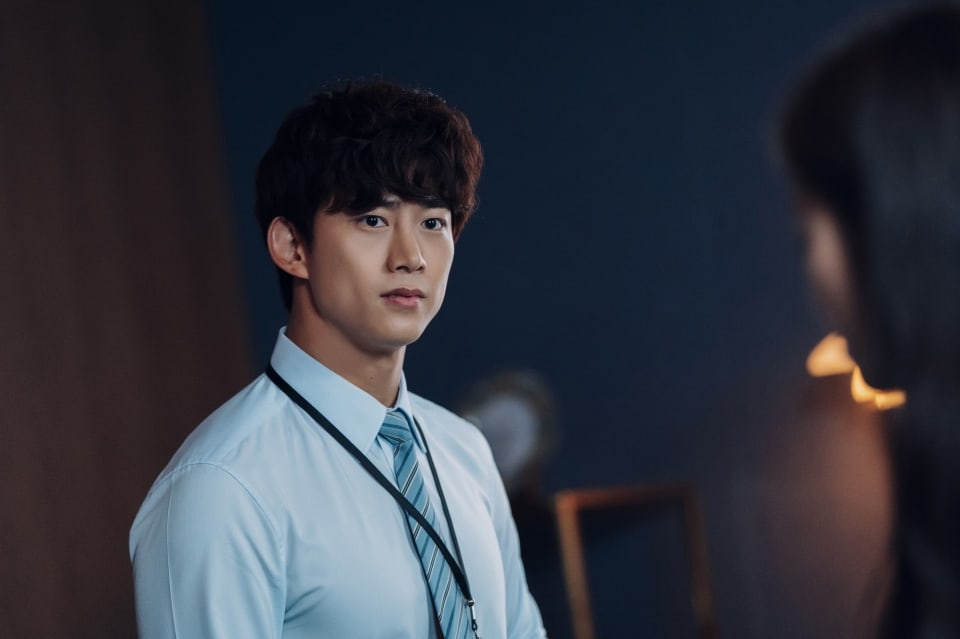 Apart from the character description, the actor and singer himself opened up about his role. Taecyeon mentioned that the script is super-fun. He said that the continuous bickering between the characters brought them to life. Taecyeon also said, “Despite the tension of the characters getting into various situations with different goals, I found the constant undercurrent of humor in the lines to be appealing.” 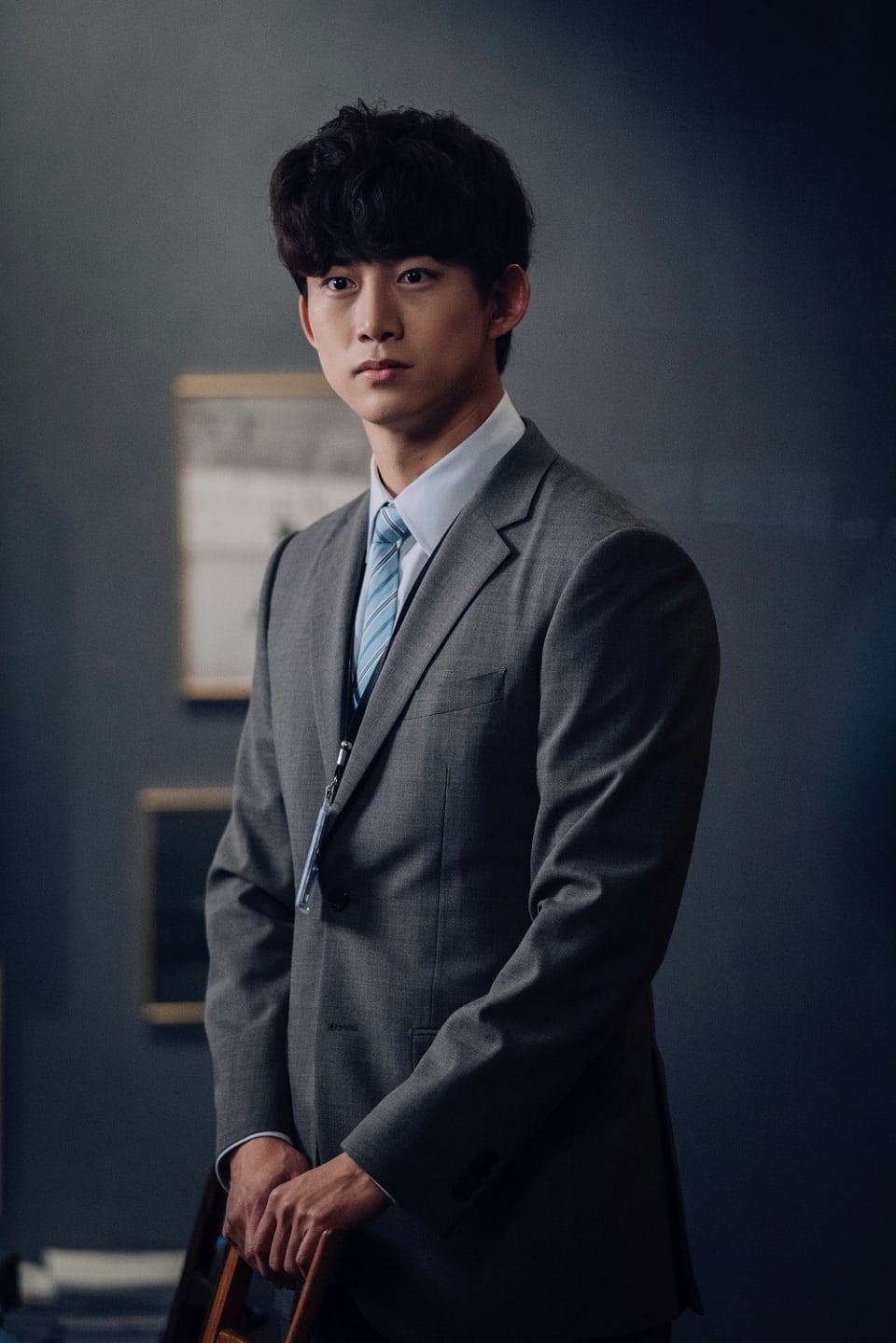 In the end, he mentioned that he wants to show the awkward side of Jang Joon-Woo. And that is why Taecyeon decided to debut a new hairstyle, and he is doing his best in acting to present the fans with something new.

Besides being a wonderful actor, Ok Taecyeon is also a singer, rapper, song-writer, and entrepreneur. Moreover, he is the main rapper of the South Korean boy group 2 PM. He made his debut as a rapper; however, later, he made his way to movies and dramas.

He made his debut in 2010 with the South Korean drama Cindrella’s Siter. Later on, he was seen in many other shows such as Dream High, Who Are You, Wonderful Days, Assembly, Let’s Fight, Ghost, and Save Me. He was last seen in The Game: Towards Zero, and now almost after a year, he will appear in Vincenzo. 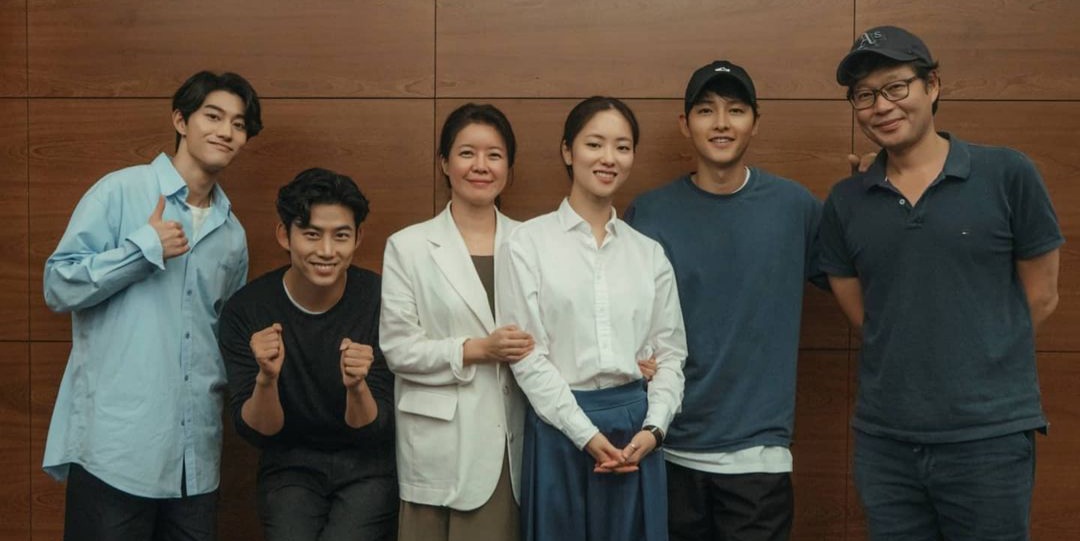 For more updates, stay tuned and keep reading. While you wait for Vincenzo to arrive, watch Ok Taecyeon in Dream High on Netflix.