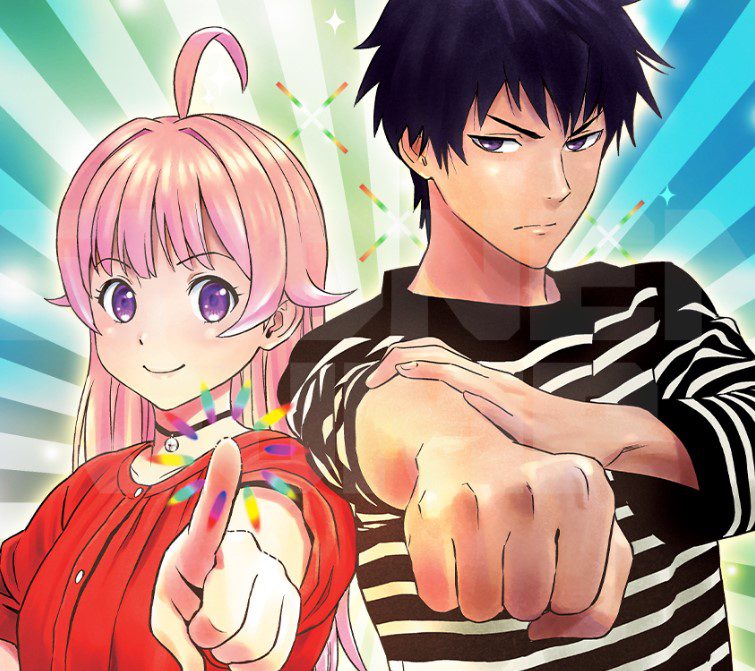 Witch Watch Chapter 78 begins after Morihito, rumored to have the strength of an Ogre, begins to stay with pretty girl Nico. Nico confronts a group of guys sitting and decides to join them. She asks them if they have spells that allow her to read anyone’s mind. Arashi thinks he can help, and they talk about romance ideas. Kanshi and Ibuki are surprised that they are talking about romance. They wonder who Nico wants to read the mind and learn if that person is in love with who. Mori heard them talking and realized that he had met Nico and bumped into her on their first encounter.

Mori also members the day he and Nico dropped the same book at the same time and grabbed them together while touching each other’s hands. He knew that it was their first romantic scene that had happened without being planned. Kanshi thinks it is too early for him to fall in love, and Nico asks Komugi to tell them a romantic story. Morihito wonders why Nico wants to learn about romance. Komugi reveals the day she also met the love of her life, and after they realize that they are in love, they stay away from each other for a long time without talking.

Komugi stops talking, and Nico wants to hear how the love story ended. She reveals that they never talked again, even though they keep on bumping into each other. Nico comments that pure love can be a tease. Komugi reveals that one day “he” arrived at the bakery where she was working at the till, and they both realized that they had to talk no matter what. Komugi and that boy look at each other and are both simply charmed, but they fail to talk to each other since they are both shies.

Nico can’t believe that both guys missed a great opportunity, and Komugi’s life would have changed after that day of the encounter. Kanshi shouts at Komugi and tells her to talk to the guy, and if not, she won’t get anyone in love. Nico realizes that the guy talking is the one who said it too early to fall in love. Kanshi tells Komugi to ask the guy for a day or greet him. Arashi can’t believe that it is a good idea, and Nico is still interested in the idea of reading people’s m finds. Nico thinks that if she gets that spell, she will know if that guy is in love with Komugi. 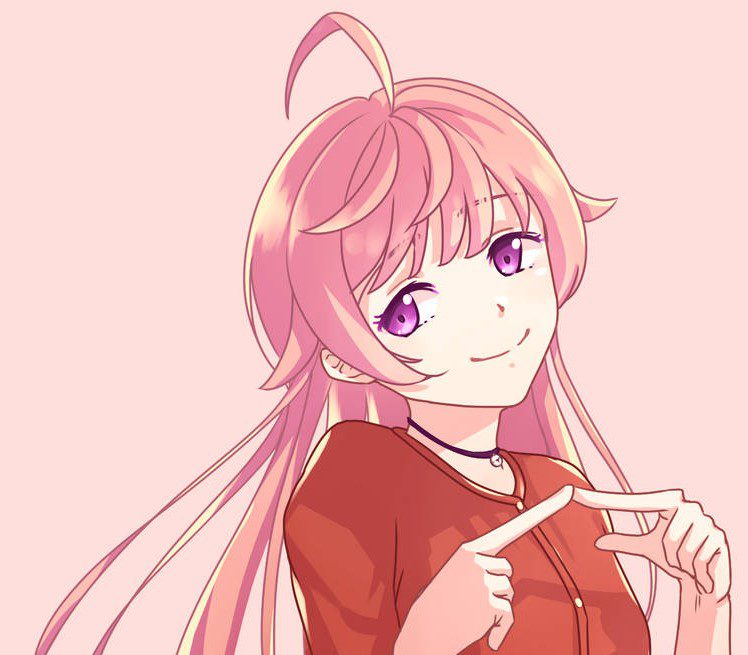 Komugi apologizes and thinks that group chat is hard. Nico admits that she doesn’t have a love spell nor the ability to read people’s minds but s he has discovered something that will help Komugi. She admits that it is an odd idea and asks her to bake one of her favorite bread. Komugi baked ginger man bread and put it on the table. Nico thinks she should give the bread to the guy, which will help her learn what he thinks about her, or he might ask her for a date.

They talk about different methods of how a girl can make a guy asks her for a date. Arashi tries to act like that guy, and when Komigi offers her bread. They begin to act, but it is funny since Arashi jokes around and Komugi reminds them that she is serious. Komugi asks everything about the guy and what he thinks about her. But she was too harsh, and Nico realizes that she won’t win the guy’s heart in that manner since she has to be more romantic and charming, and her talks should work like a love spell. 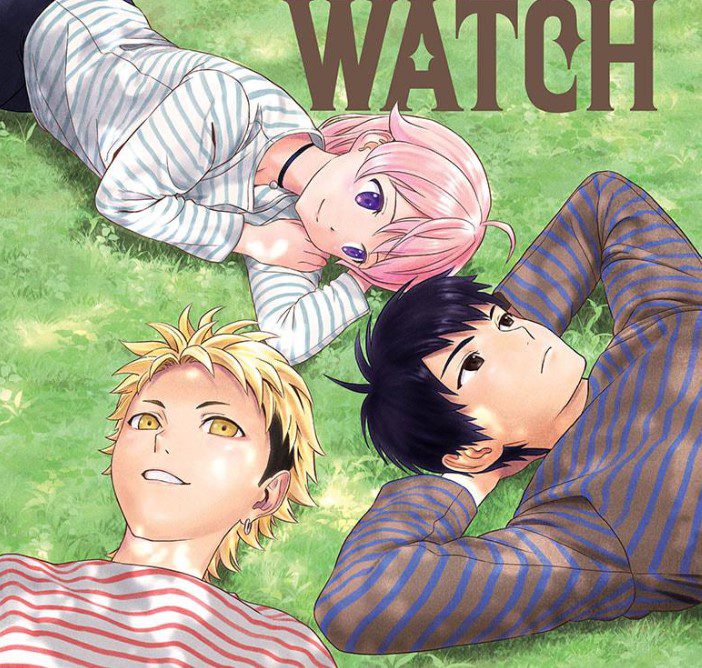