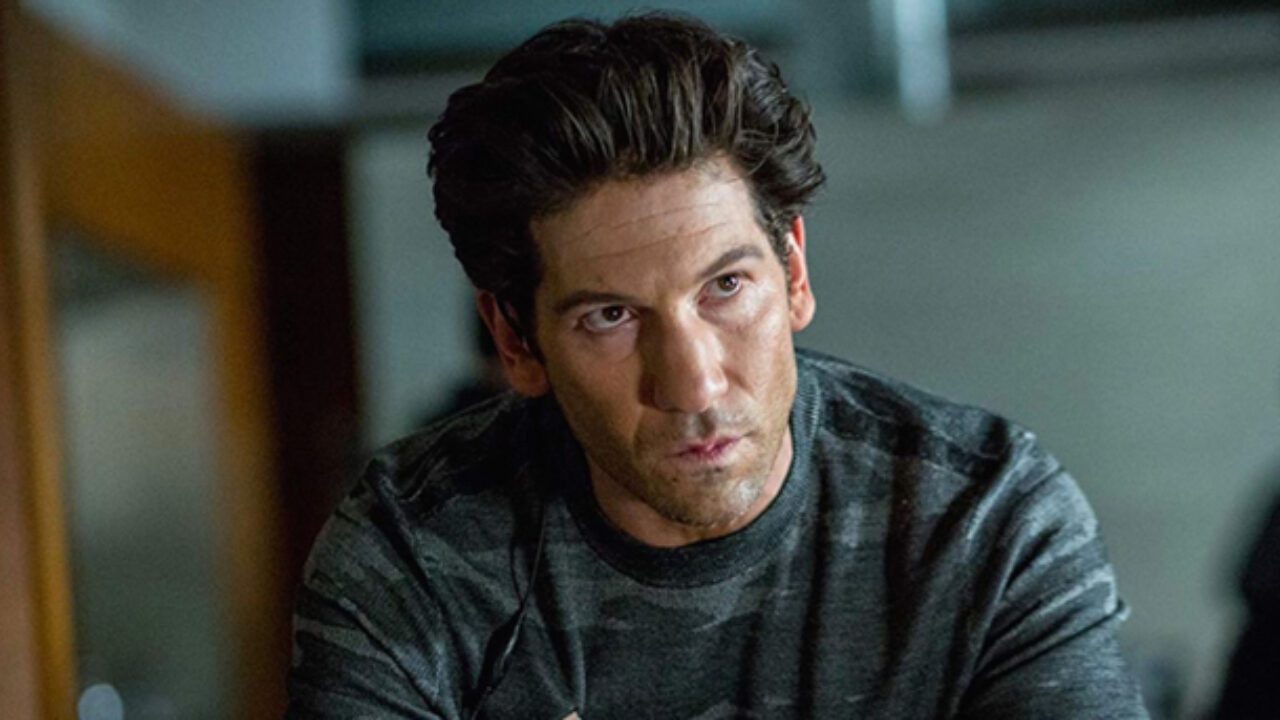 American Gigolo Season 1 Episode 2 release date is right around the corner, and here is what fans need to know about the same. The series features a handsome load of drama along with other important themes. David Hollander has developed the show. It has taken its inspiration from a film of the same name, which was released back in 1980. We have just been given 1 episode of the show, and it was a blast.

It throws light on the lead character named Julian Kaye whose role is reprised by Jon Bernthal. We see him after 15 years in the story’s timeline. It is after he has served his sentence for being arrested on the accounts of murder. The show starts in the present day as we see Julian trying to find his passion and worth in the current modern sex industry in Los Angeles.

At the same time, Julian is a man of revenge and is trying to find the person who framed him for the murder all those years ago. He will not rest until he has got the name of the person. His other motive after being released is to connect with Michelle once again. She is the true love of his life. Well, before we can discuss any further about the next episode, let us take a dive into the recap of the show. A still from American Gigolo Season 1

Back in American Gigolo Season 1 Episode 1, titled Pilot, we see the series starting after 15 years that Julian being sent to prison for a crime he did not commit. He used to be a gigolo before the man was arrested on false accounts and punished. As we have already talked about, the first episode sets the footing for the rest of the season to take place.

We see that Julian is now trying to understand the world, which has obviously changed a lot in 15 years. Later, he will also seek out the support and love from Michelle, the person with whom he was the most attached. Well, coming back to the future of the series, here is what the episodes have in store for us.

American Gigolo Season 1 Episode 2 release date is on the 18th of September 2022. The episode is titled Pretty Baby. It is supposed to drop out on Showtime at 9 PM Eastern Time. New episodes are scheduled to release every week on Sundays, and thus, fans can mark their calendars for the same.

American Gigolo Season 1 Episode 2 can be watched easily when it airs on Showtime at the date and time that we have mentioned above. Later, the episode can even be streamed through the official website of Showtime. In order to do so, fans will need valid cable login credentials.

Other ways to stream the episode include through platforms such as Fubo TV and DirecTV. Episodes will always be available to buy through demand services such as Amazon Prime Video or Apple iTunes. You can also rent your favorite episodes or even the entire season after it has done airing on Showtime.

American Gigolo Season 1 Episode 2 is titled Pretty Baby. In this entry, we will witness that Julian is trying really hard to leave his horrible past behind and instead start a new life in modern-day Los Angeles. Although, this is difficult for him to do so and have a fresh chance at living with his past, constantly reminding him of his mistakes.

Well, we will see that his old madam will provide some very cryptic messages to Julian, which will mess up his mind. This message will tell the story of a young girl who committed suicide. On the other hand, we will also see Michelle. She is desperately trying to find her missing runaway son. In order to do so, she will circumvent her husband.

Also read: Kpop Idols Birthdays On 1 September That You Must Know