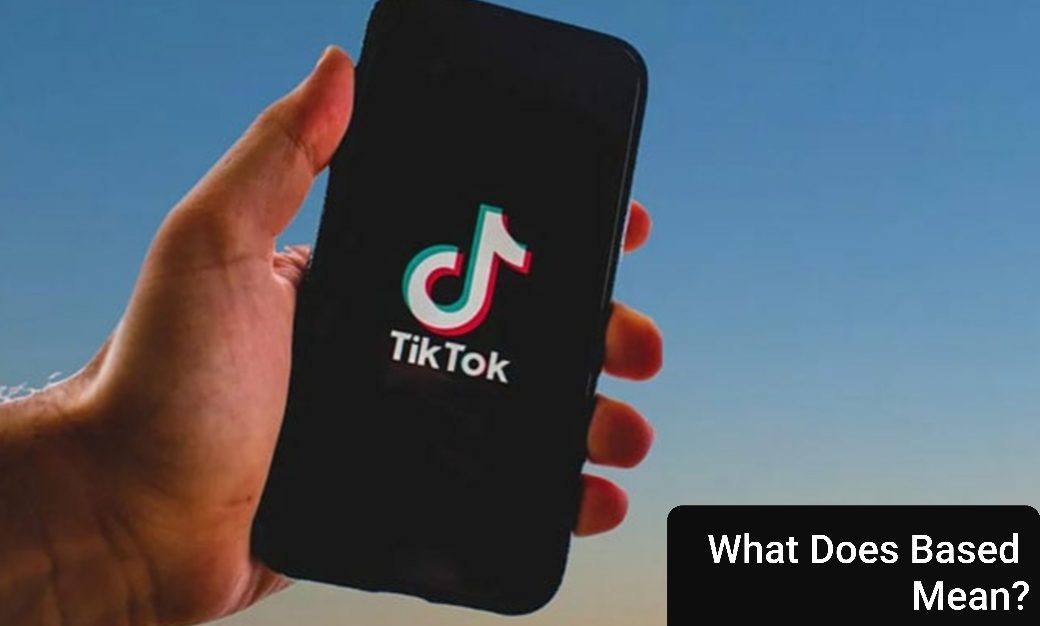 Here, we shall discuss what Based means on Tiktok. Every time, social media platforms successfully surprise us with each of their latest trends, be it slang, filter, or any challenge. Now, it’s time for Based, which is making the users crazy. Sounds weird? You may think of it as the past participle of Base. But that’s not how it is popular on Tiktok. It is always very much important to be yourself and not pretend to be like someone else, to make others happy. Based on social media somewhat refers to the same.

Let’s dig into this piece to learn the meaning of Based on Tiktok.

Also Read: What Does BBL Mean On Tiktok? The Social Media Slang Explained

Based Meaning On Tiktok Explained

As mentioned above, Based on Tiktok refers to Being Yourself. It is very important to be self-confident without losing any hope. The rapper Lil B has said, “being yourself and not caring what others think of you, to carry yourself with swagger.” If someone asks you to change yourself, then you must avoid him. If you don’t follow Based, there will be a day when you will feel lost. In case you aren’t aware, the rapper Lil B is popularly known as The BasedGod. Some of his great musical works include- Thank God I’m Based, Like a Martian, Pretty Boy, In My Car, Swag Like Ohio, Based Freestyle, The Age Of Information, and many more. You must listen to these mentioned ones. 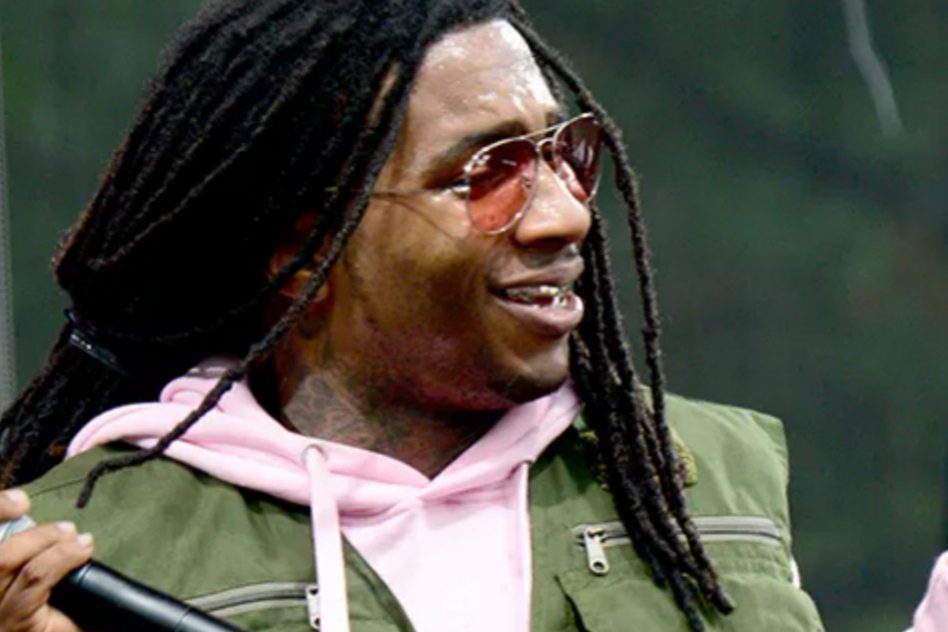 Lil B, coining the meaning of Based on Tiktok

Each word has alternative meanings. Based is no exception to this. Initially, people thought it to be defined as getting addicted to cocaine. Later, on Tiktok, the meaning of Based got changed.

People are posting videos and pictures using the hashtag Based, making others know that they are themselves. Well, it is a very positive and motivating slang and often provides you confidence. Now, when you know the meaning, you can also use a hashtag Based and upload on Tiktok, keeping it trendy.