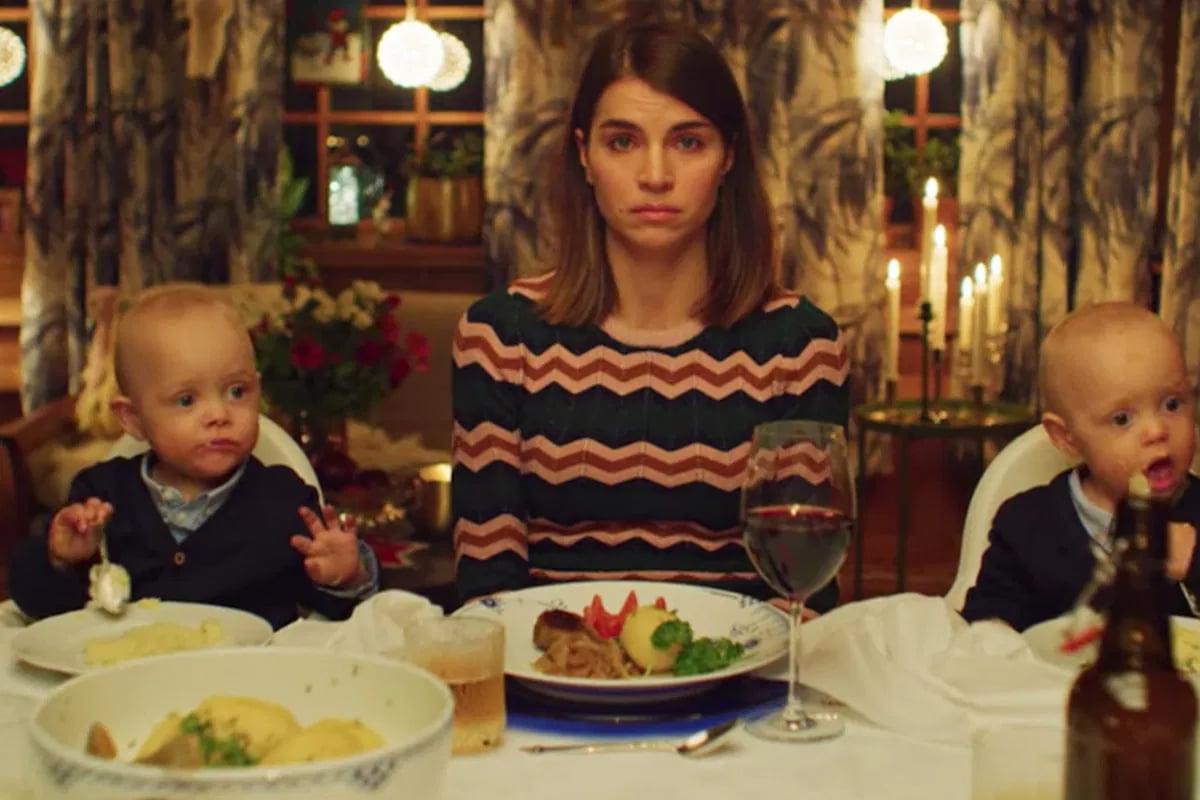 With New Year around the corner, it’s a perfect time to watch a holiday-themed family series. Well, Netflix got you covered as the series ‘Home for Christmas’ is returning with its second season around the holidays. Had it not been for the OTT platforms, surviving these unprecedented times would be much tougher. But now with some light, family shows your holidays are going to be amazing. So, it would be some great family time with lots of pizzas and Netflix. In this article, we will find out about the release date of season 2 of Home for Christmas and the other updates that audiences must know. 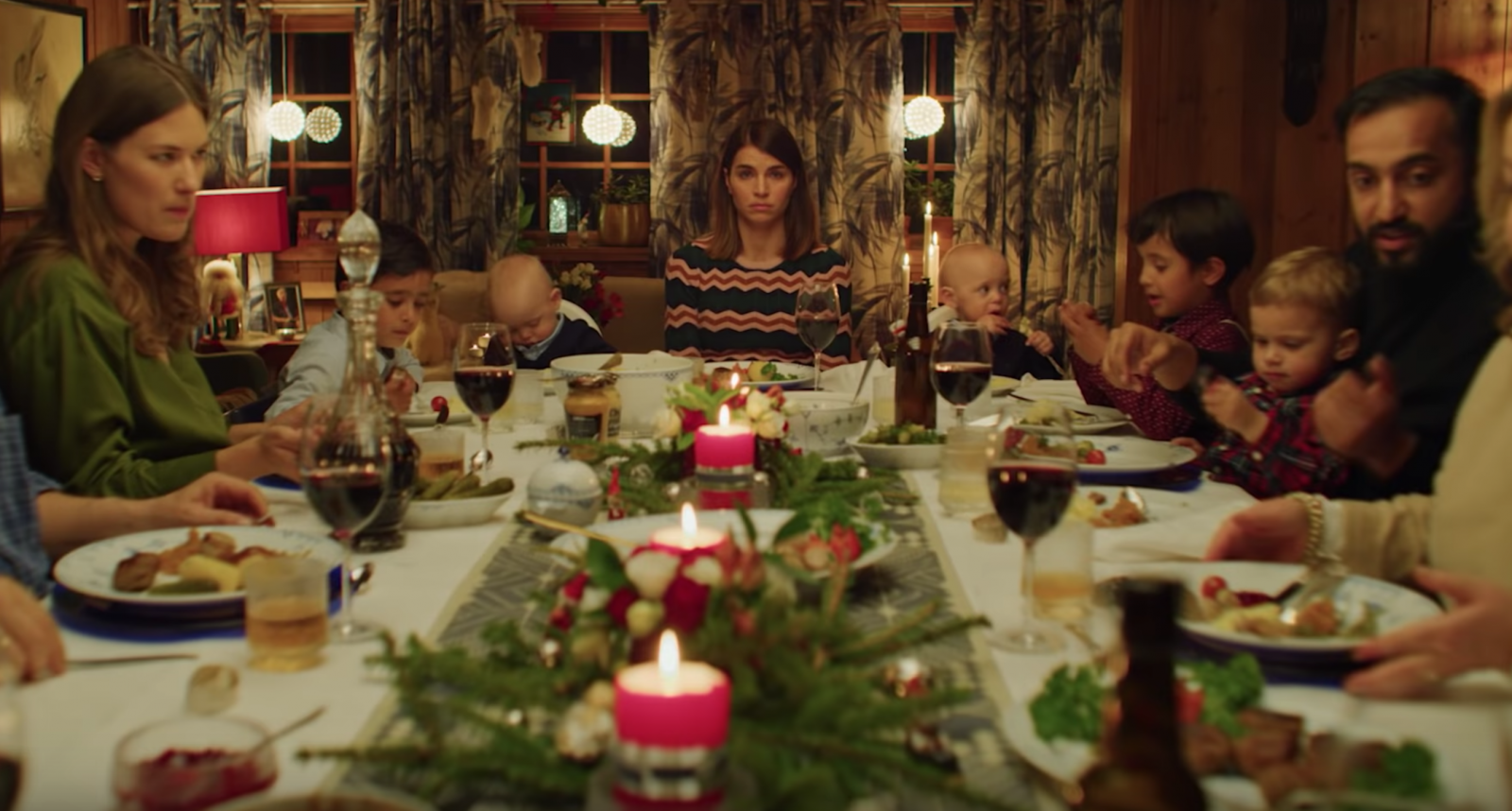 A little summary of the show: Home for Christmas is Netflix’s first Norwegian original television series premiered on Netflix for the first time in December 2019. The show is a blend of romance, comedy, and drama, with its first season crafted with 6 episodes. The drama became an instant delight all over the world and received positive reviews from critics as well as audiences worldwide.

Right after season 1 ending, fans are earnestly waiting for the season 2 release date, which, by the way, is very close now. Netflix announced that after the overwhelming response which the show received right after its first season, season 2 is all set to come out by the fall of 2020 with another story of this heartfelt comedy-drama.

What is House for Christmas season 2 release date?

To announce the official release date, the streaming powerhouse revealed a date announcement on November 3, 2020, for season 2 of House for Christmas. The upcoming season will be coming on December 18, 2020, and fans should better mark their calendars and prepare for another miraculous season of this comedy-drama to binge in the holidays.

Is the trailer out? : Yes, the season 2 trailer of House for Christmas is already out. So what are you waiting for? Check it out on YouTube to get a few glimpses of what the new season will bring.

Here’s the trailer of House for Christmas season 2 –

Also, check out the updates of the Chainsaw Man Manga sequel and its anime adaptation details.

In the first season, audiences witnessed Johane, played by Elise Broch, who scrambles earnestly for a boyfriend in the time for holidays so she could end up in a relationship and has someone to bring home on Christmas Eve. Johane is a woman of 30 years of age, and the constant comments by society made her begin a quest for an eligible boyfriend.  The first season is available on Netflix with six episodes in total.

Let’s find out the season 2 synopsis. 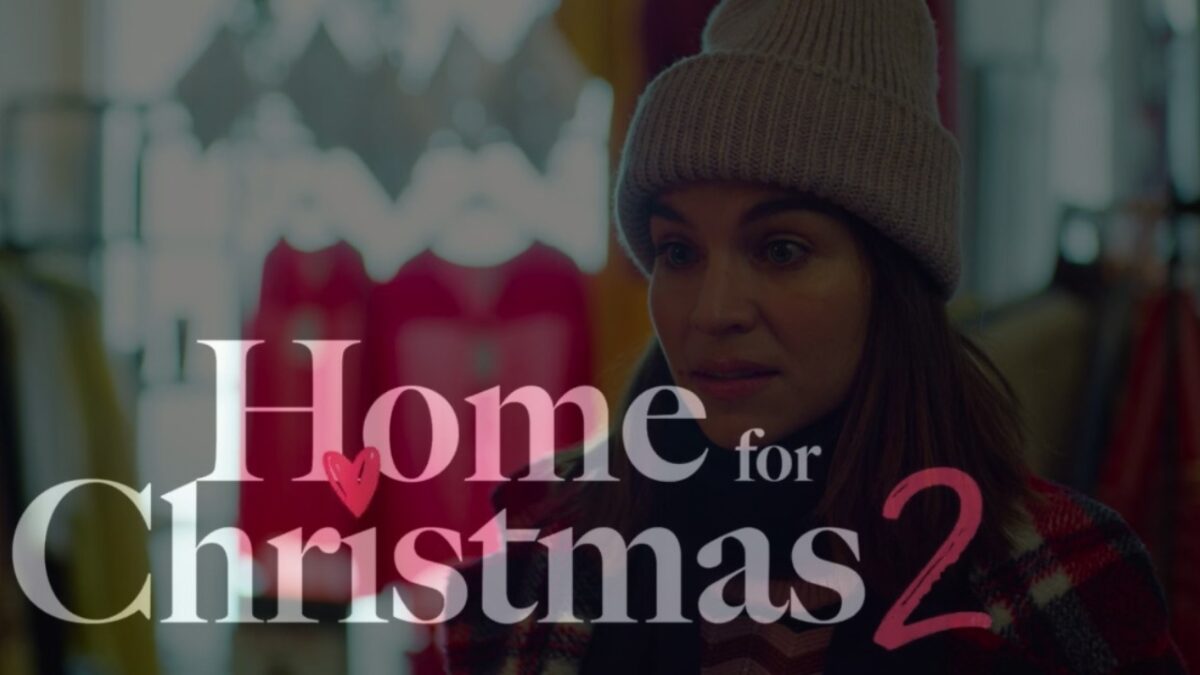 With the announcement for the second season being made by Netflix, there comes what it says. “Hallelujah! Holiday for Christmas is back to save your holidays. Find it out behind the door on December 18, 2020. Till then, stay tuned”. No official synopsis for the upcoming season is out yet, nor do the officials have any theories or spoilers. Therefore, we can’t provide you with any more information. In the meantime, binge-watch the first season, if you haven’t already, or check out the season 2 trailer to see what is awaiting you on December 18.

Here’s to know the release date of God of High School season 2.

As far as the reprising cast members are concerned, we are very confident that the show’s star Elise Broch is returning to the show as a 30-year-old woman named Johane. Fans are thrilled to watch the sensational star on their screens who crushes her performance every time she is on stage. Alongside her, there might also be a nice balance of some new and familiar faces in the show, which will be fun to watch.

Watch the popular shows on Netflix like Money Heist, The Crown, and enjoy your holidays.