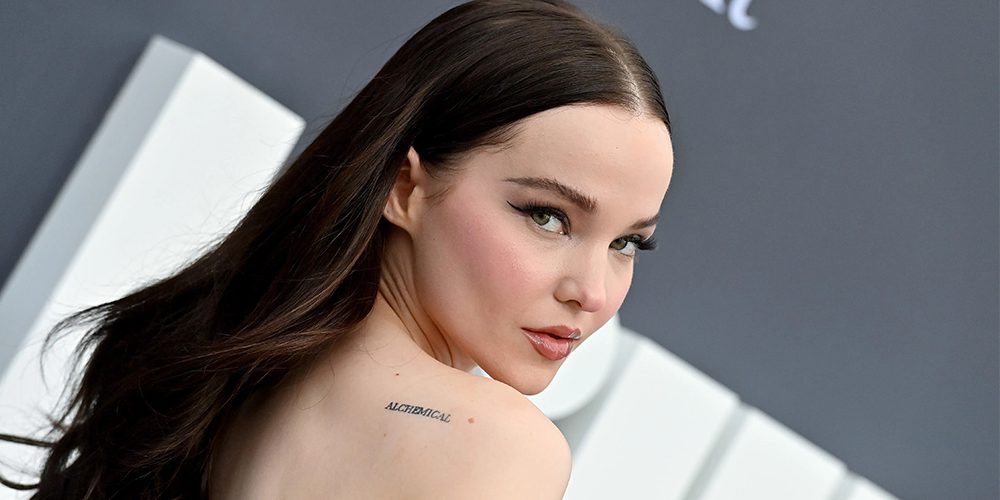 Let’s talk about Dove Cameron’s Boyfriend in recent months. Dove Cameron, the former Disney Channel actress, is seeing a mystery guy! It seems that the 25-year-old actress/singer has spent the past eight years of her life in two long and very public romances. The singer was involved with two of her co-stars, both in serious relationships.

With 44.7 million Instagram followers, the talented actress also has won an Emmy. Dove is presently seeing her mystery guy, Alexander, who is a 26-year-old musician. The duo connected in March when he appeared in her music video for “Lazy Baby”. The couple also shared a passionate kiss on screen in the music video.

After a month or so, Dove talked to NYLON about her first date with her “mysterious guy,” who is presumed to be Alexander. The two are keeping it private and proceeding with their relationship cautiously. In April, a source told Just Jared that the couple has been dating informally for about a month or so, but they have not made it official yet.

In her September WIRED autocomplete interview, Dove joked saying that it was much easier when she had a very public boyfriend because everyone knew everything. 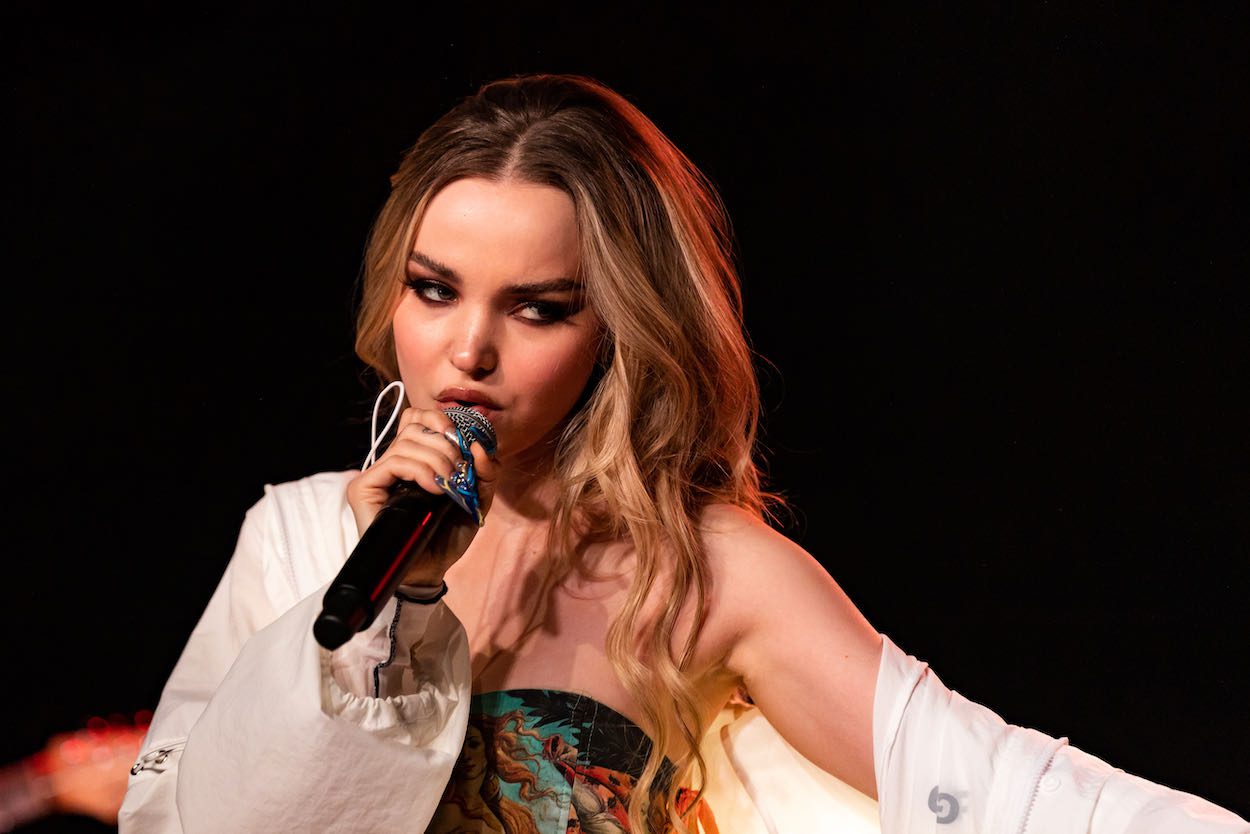 Dove was in a relationship initially with Ryan McCartan in 2012. Both of the actors met while working on the set of Liv and Maddie. While immediately both did not click, the Disney stars fell in love when the series premiered in July 2013. Dove said being in a relationship with Ryan was completely spontaneous and flawless. It was very romantic and bohemian, and nothing was orthodox about it. The couple cooperated not only on the television but also in the music studio. They The Girl and the Dreamcatcher together and also released their first ever album together – Negatives, in 2016.

But unfortunately, the pair separated within six months when Dove named off the engagement in October. Ryan, turning to Twitter, expressed his heartbreak stating that Dove decided that the relationship was not for her. Although Dove did not address the issue of the split, she hinted by sharing a photo captioned that when a toxic individual loses control of you, they attempt to manipulate how others perceive you! 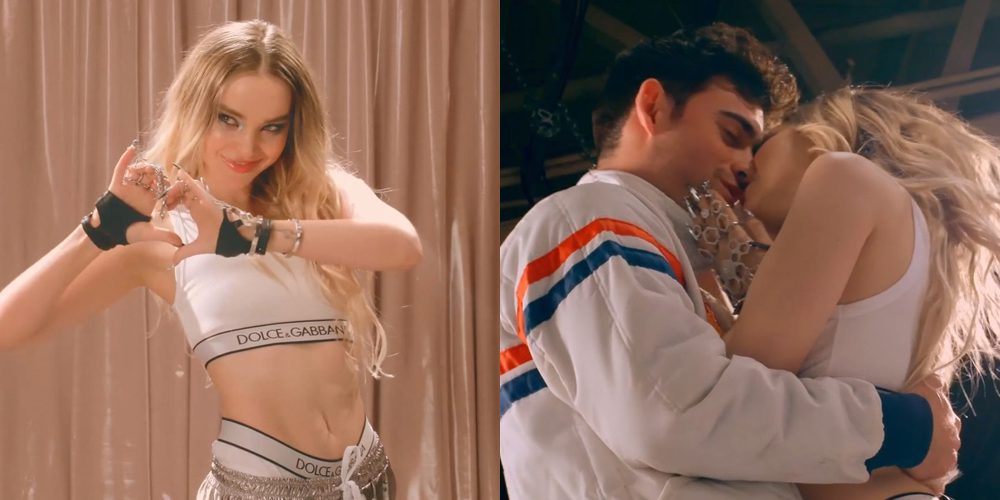 Dove rumored to be in a relationship with Kiersey Clemons:

Rumors flew that Dove also dated a fellow actress and singer, Kiersey Clemons, who is 27 years old, in January 2017. The twosome shared a kiss on Snapchat and was also clicked holding hands romantically at an event. The couple revealed their matching Tic-Tac-Toe tattoos on Instagram somewhere in January, with Dove sharing a picture of their Tattoos on their pinkies. Although Dove never acknowledged their relationship publicly, the duo sparked romance rumors. Dove revealed her being bisexual in August 2020 when discussing her song “We Belong”, with author Anna Todd.

The second serious relationship of Dove Cameron was with Thomas Doherty. The two starred in the Disney movie ‘Descendants’. Rumors about the couple speculated a few months after she ended her engagement with Ryan. The beautiful actress posted romantic photos of themselves on social media in early December.

Fans hoped for a romance when Dove visited the British actor in January 2017. In February, the couple acknowledged their relationship, with Dove stating that they were in a relationship and she is keeping it quiet and private because everything is much more romantic when it’s kept private. 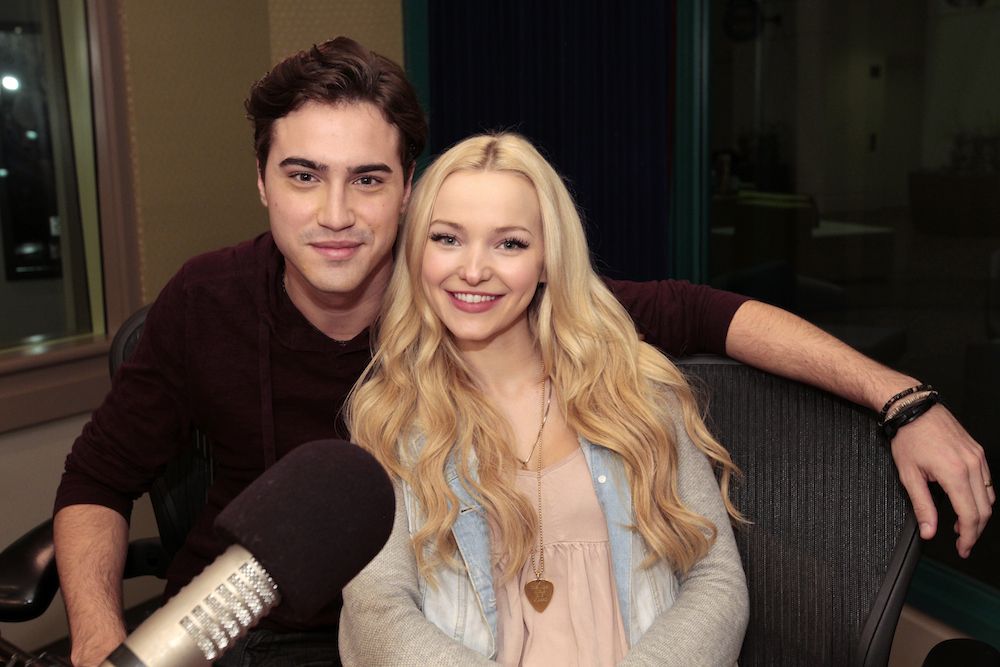 In many interviews, Dove and Thomas often complemented one another. Thomas, in October 2019, said in Entertainment Tonight that Dove is the most wonderful girl he has ever met! He added that she is patient, caring, sincere, and the most loving individual he has ever encountered. She is very generous and nice too she is just incredible! he said. On the other hand, Dove also gushed about Thomas to ET a month later, that he is the purest, unselfish kind, and lovely individual. Maybe she would marry him, she added.

But despite the couple seeming to be made in heaven, Dove and Thomas separated in late 2020. Dove announced the sad split on Twitter somewhere in December. She said that although it was very painful and heartbreaking, they remained friends and still loved each other.