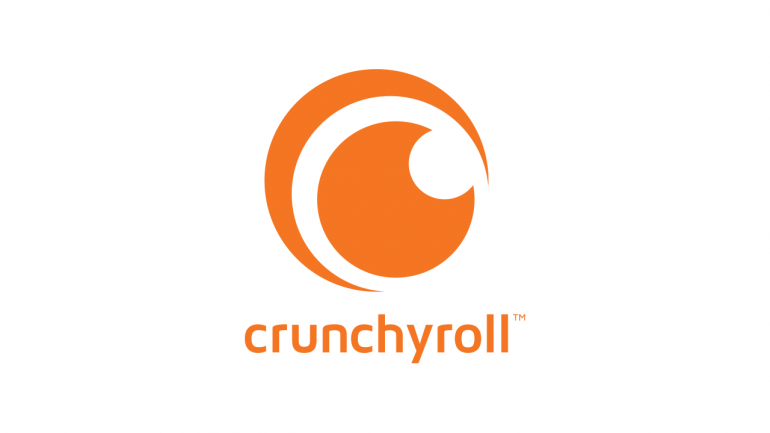 Crunchyroll Now Discloses The Anime Jewels On Its Platform

As you guys know that at this point in time, there literally are thousands of platforms to stream the new anime content regularly. Although, there are just a few services that can be compared to the anime library held by Crunchyroll. This streaming platform has assembled a lot of licensed animated content under its banner and as of right now, has even started co-producing some of the shows such as Tower of God.

The site is now growing larger than it ever could in the time of pandemic when people are at their homes and searching for good quality content to watch. Although, the site has also served in the form of an indicator about what anime is hot and which is one is not that hot. Thus, here we have provided the most popular shows that have been streamed by its subscribers over the past quarter of months.

Crunchyroll reveals the country names with the most active users on the platform and India ranks second!

Not a long time ago, it was witnessed by the audience that Crunchyroll has revealed its top list with all the fans to provide them with an idea of what is popular among the people. But even before the site dived into the set of animes that are popular among the users, they wanted to mention the countries whose subscribers were watching the mist animated series.

According to the legit data, you should know that it is Uruguay that has the most users who are watching more content than any region. The list was followed by India in second place and then Peru. We have Columbia, Ecuador, El Salvador, the Dominican Republic, Philippines, Italy, Poland. Well, as you all can witness, there literally are a lot of Hispanic countries on this list and it surely comes out as a surprise. All this while, animated content also has a large variety of foothold amongst the Spanish speakers and people just need to look at Dragon Ball for proof.

As Crunchyroll is a global community, we have fans who went on to view a ton of series and films. Although, there surely are some which came out on the top. Here is the list that has been shared by the streaming service themselves.