With this part giving us the sapphires and a connection to the ultimate divine, fans are still curious about Manifest Season 4 Part 2. Please note that this article contains spoilers for the next season. In this installment, we saw how Ben Stone is literally depressed and obsessed with finding his daughter Eden while Grace is gone. There is also a lot going on at the lab with the plane disappearing and the government cutting off the funds for the research. Thus, Vance has managed to put up a temporary research place called the Bird Box.

Michaela and Zeke are still happily married. Zeke is working as a therapist being an empath and taking on the emotions of his patients to calm them down. Michaela is trying to save the lifeboat while her brother is not with her and on his own mission. Cal has returned all grown up and his family has accepted him. Olive is doing a job to support her brother and her father instead of attending college and it is obviously taking a toll on her. The entire group is trying to pin down everything that has happened till now and how are they going to save their lives from the Death Date. 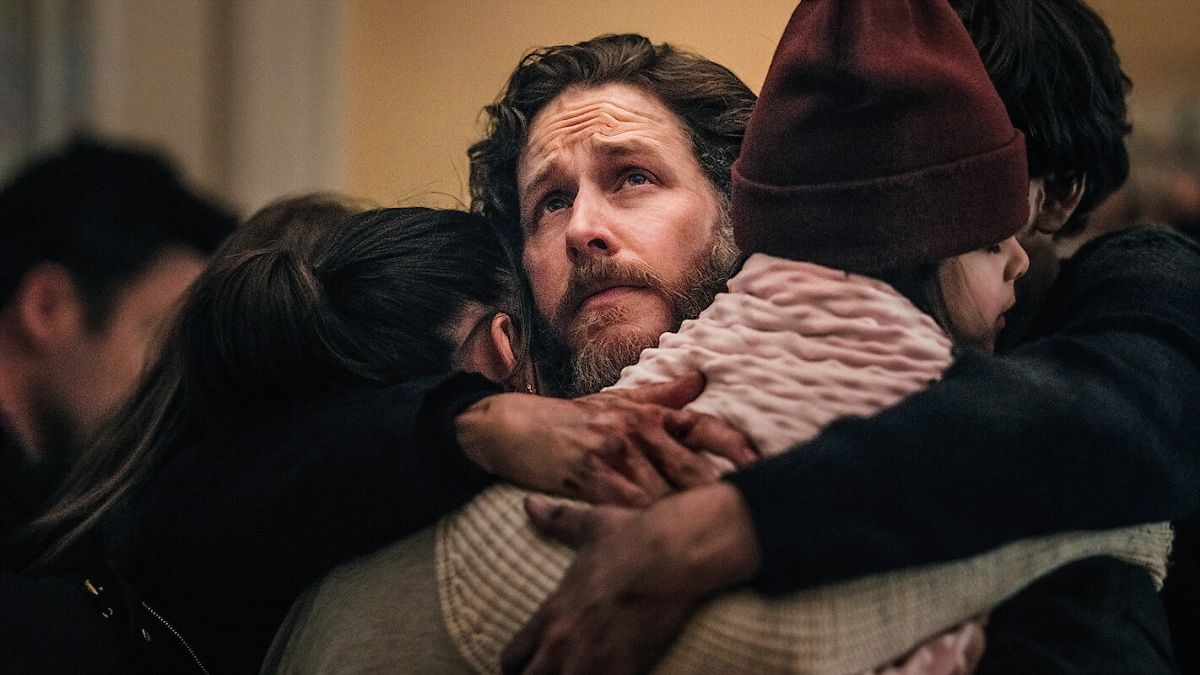 The callings are truly helping them, as Michaela brings in Henry Kim, a Chinese man who delivers the Black Box from Montego Flight 828. Angelina is on the run with Eden whom she thinks is her guardian angel. Grace is very much dead and the whole family is having a tough time moving on from the tragedy. The government has established a registry that keeps a close tab on all the passengers from Flight 828, calls them every month for check-in, or practically hates them.

Jared and Drea are still working here but are friends with Michaela and Ben and help the family whenever needed. Also, they are banging. But there is obviously a sense of chemistry between Jared and Michaela like they were meant to be together. Now, there were a lot of murders this season, more than we had hoped to see. The worst part came when Cal’s cancer came back but Zeke held his hand in the end and took it all in. TJ has also returned and is helping Olive in a lot of situations being someone who is there for her.

Also, we see that Eden finally comes back to her family but is having a hard time adjusting to the new faces. Cal has been passed a dragon’s mark on his forearm by Henry Kim who was once struck with lightning. Turns out that Cal is the Joly Grail who can stand up against Angelina and save the world from the death date as he did in the calling.

Also, the Death Date is not just for the passengers but for every human, the world will end on that day. Also, by the end of the episode, we saw that Angelina has the Omega sapphire now embedded in her skin and she is making waves with it. Saanvi and Vance’s research project at Bird Box is destroyed as Dr. Gupta got them arrested. The Registry has declared that they will arrest every member from the Flight till an unforeseen future. Manifest Season 4 Part 2 release date is not confirmed by Netflix yet. Although, we can assume that it is going to be on some special date again. This part was dropped off on November 4, 2022, the same date when the Montego Air Flight 828 landed. Given the fact that this is one of the high-priority shows on Netflix, the platform is going to be very creative with the next date as well.

Now, we know that the Death Date is on the 2nd of June 2024 as Ben has deduced. This means we might have to wait up until next year to get the next batch of episodes in 2023. Obviously, the production and filming are already done so it means we might get the content sooner as well.