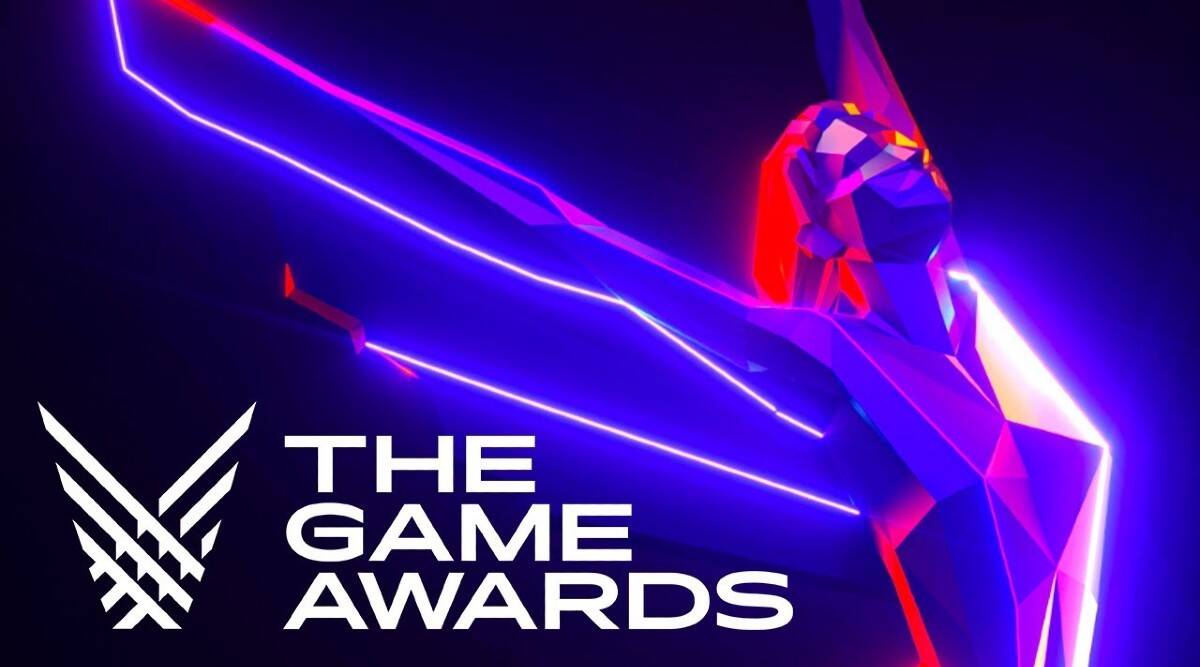 The Biggest night for Video Games just got over, and The Last Of Us Part 2 was the superstar of the party. Let’s look into the glamorous night and see which all games went home a winner. The Game Awards is not just a stage to dial out awards; it is also one of the events where the biggest gaming announcements also occur. This event is something both developers and the gaming community look forward to, and this year’s show was very much packed with goodies for everyone.

First off, let’s look at some of the games that shined:

This was undoubtedly one of the best games, well actually it is the best game because it won The Game Of The Year award! It’s amazing storytelling, the beautiful maps, addictive gameplay, and characters who blew our expectations out of the waters made this game deserve all of the awards it got.

Even with the hiccups, Naughty Dog faced before the game released, it won the best award. That shows that even after someone deliberately tried to spoil the game and make it look bad, because of the hard work, the love, and dedication the developers put in, it came out a winner. That shows how much of a great game, TLOU Part 2 is.

TLOU 2 wasn’t finished with just one award; they went on to bag the best direction, best narrative, best action/adventure, best audio design, and best performance. Congrats to the developer’s nothing more needs to be said!

The next game we want to talk about is:

This small took away 2 huge awards at the show, which we should say isn’t expected. They won the best Mobile game and Best Multiplayer game, let us say both these fields are the hardest and most competitive; this win is absolutely tremendous for the game.

With the number of players Among Us had this year, as we said, this was expected. We all owe Among Us for saving us from the perils of 2020 even by a little. It really did bring friends closer, and at the same time, it broke a few friendships.

This game won the Best Sim/Strategy Game of the year. Highly deserved, the barriers of technology this game crossed was in no way small. It really feels like it set an example for future games to follow up on. The graphics, the control, everything was something else.

But all of this was nothing compared to its map, having the entire planet at your disposal to fly around in the plane of your liking! Of course, it deserves these awards.

We’ll quickly look run through some of the other awards:

Now lets’ look at some of the announcements made at the show:

Among us who walked out the winner at the awards also had some goodies for the players to show their appreciation for the support they have been receiving throughout.

A new map called Airship will be hitting the game come early 2021. Every single fan has been longing for a new map, and the developers have delivered it. Get ready for some action-packed impostor fun. Trust No One!

EA showcased a new teaser for the upcoming Dragon Age game; it didn’t really provide any gameplay or such information. But it is by far the best teaser we have received for the game; it really does look stunning. We can’t wait to get our hands on this.

Ark 2, the survival game, has been long coming; we got new info that we didn’t expect. Vin Diesel is a playable character in the game; he’ll be portraying Santiago. No other information was provided, but this is surely worth a try.

BioWare just dropped info that a new Mass effect is coming. It has likely just entered pre-production, and there isn’t any other information available. But this is something to look forwards to, hoping they make the necessary changes from where Andromeda fell short of.

These are some of the awards and some of the announcements made at the event. It looks like starting 2021, we have a lot to look forward to in gaming and movies. Congrats to all of the developers.

Also read – 5 Upcoming Games That Are a Must Try!