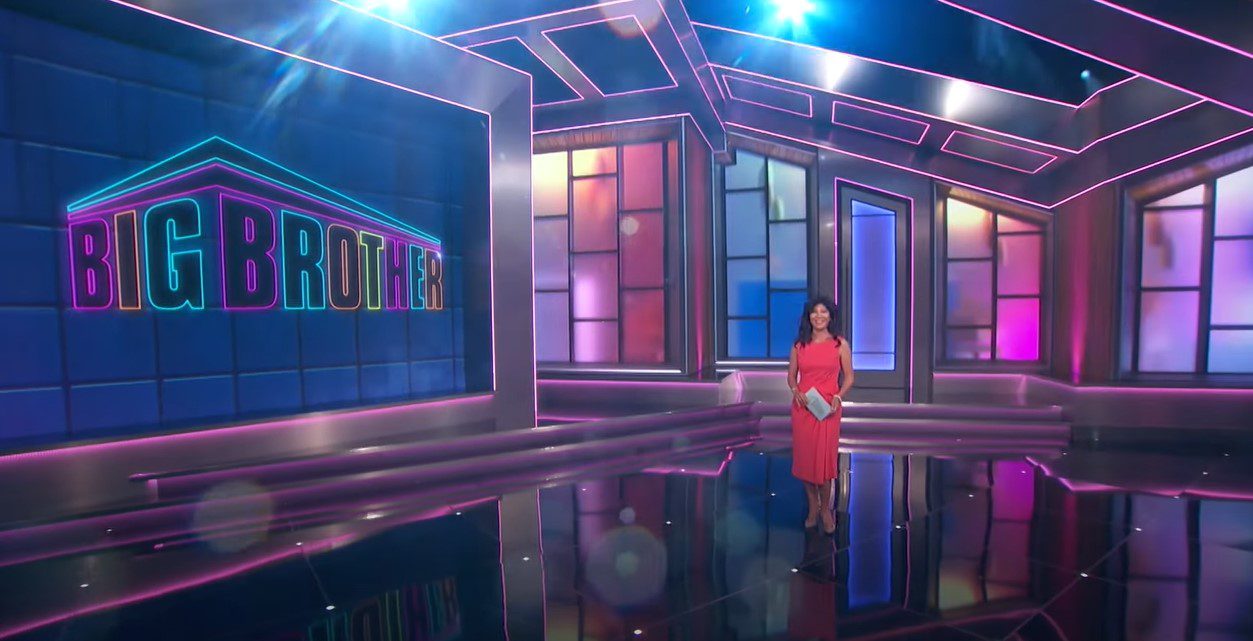 Big Brother Season 24 is about to run its last episode of the series. The reality TV show, which originated in the US, has been airing since 2000 and is currently one of the longest-running series in the whole franchise. The show was inspired by the Dutch show called Big Boss, which premiered in 1997. The series runs with several contestants who are collectively known as the houseguests. The participants need to live together for a specific amount of time and do their tasks. Eventually, the participants are voted off one by one, and the last one to stay becomes the winner.

The first season followed the format of the Dutch version, but from the next episode, more changes were added to the format. So far, it has about 24 seasons which is one episode away from ending. This season is hosted by Julie Chen Moonves, who led the group of participants in isolation where they all live together. The Houseguests are continuously monitored through the cameras. As time passes, the participants are given tasks to complete and are eliminated eventually. The final winner is chosen at the end who wins a cash prize.

In the last episode, Taylor, Monte, and Turner were chosen to be the finalists. Now, it is to see who takes home the $750,000 prize.

Big Brother season 24 will release its season finale on Sunday, the 25th of September 2022. The episode will be running on CBS at 8:00 pm EST. For international fans, you can check out the series at

The series is also streaming on other online platforms like Amazon Prime, Paramount Plus, and Netflix. Netflix has two types of subscription, one at $9.99 and the other at $19.99. With the initial subscription, you can only watch on one screen but with the latter one, Netflix can be played on 4 screens at a time. With Amazon Prime, you can either buy a subscription or each episode can be bought separately as well at $2.99 each. The whole season is also available for $19.99.

In this season, there were two twists called “Backstage Boss” and “Festie Besties.” There is a Backstage Boss Pass given to a player who will become immune for the whole week. The perks of this immunity will be that they will not be able to participate in the competitions or vote. They are also not allowed to be nominated. This contestant will have the power to choose three other contestants who will be sent backstage as well. During the eviction, the evicted participants will have to fight against these Backstage contestants, and the loser will be finally evicted.

Another twist of “Festie Besties” is the practice of putting two people on a team. This came into practice from the third week when the Houseguests were teamed up. The participants who will be chosen as the Head of the House will be immune, and therefore, their team members will be immune as well. They are also given the power to evict another team. The practice goes forward as after each round, a new besties group is chosen. 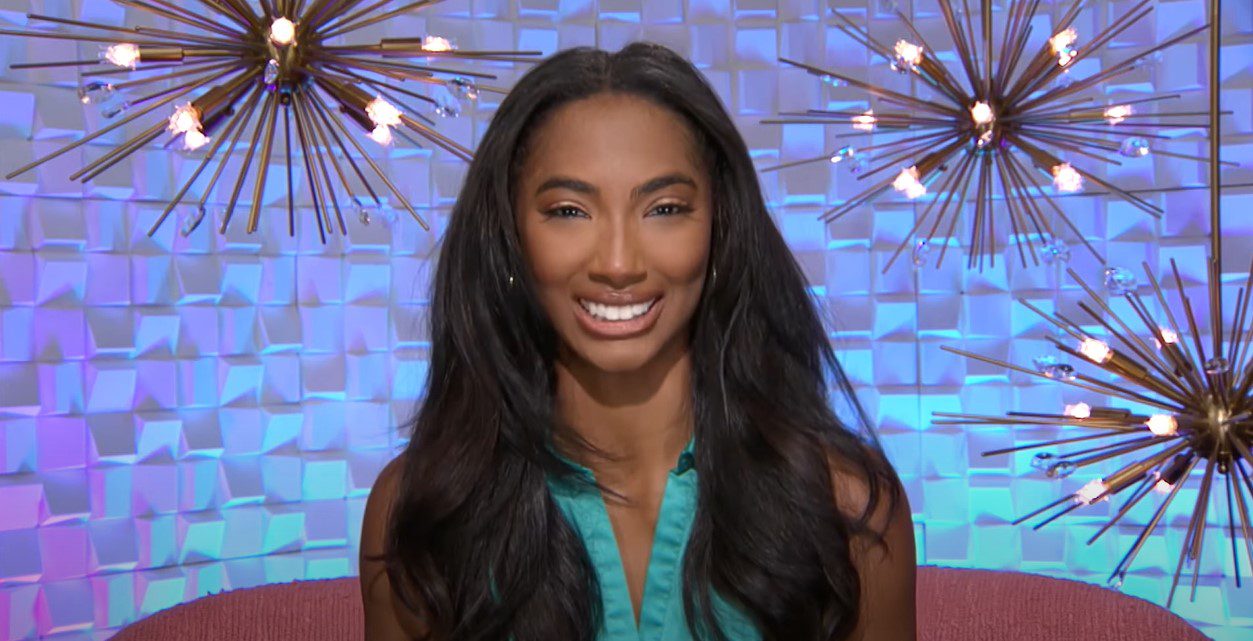 When there is Big Brother, there will be controversies. This time, there were multiple. The controversies were mainly surrounding Kyle Capener and Taylor Hale. Here, Taylor Hale was the victim of several microaggressions and bad behavior. The other participants were clearly seen critiquing Hale based on her appearance, which was mostly racially charged. Several viewers reported the behavior as unusual and uncomfortable.

There was one instance where Daniel Durston was spewing unspeakable comments in an argument that rubbed everyone the wrong way. There were certain moments where things got a bit rough, like when Durston claimed that she does not “deserve to live normal.” Later in an interview, Durston claimed not to know better and said that he would try to correct himself. This was not the only racially motivated controversy that the series witnessed. Kyle Capner was accused of creating a racial divide during the series as well.