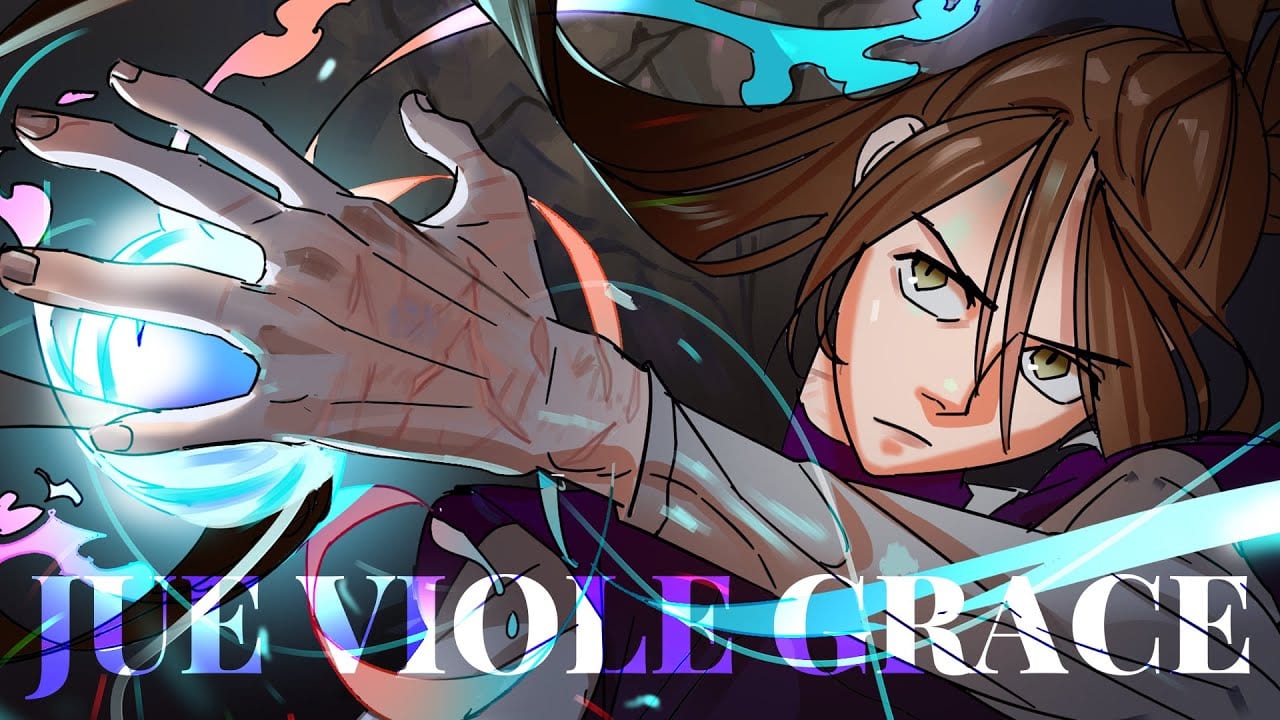 Kami no Tou, also known as Tower of God, is a South Korean Manhwa. It was later released as a webtoon that gained a huge fan following. SIU created it. Naver webtoons serialized it in 2010. The Tower of God anime was released on 2nd April of 2020, with its first episode named “ball.”  Between 2nd April 2020 to June 25th, 2020, 13 episodes were broadcasted, ending season one. It is an adapted version of Tower of God: part 1, among the three parts. Produced by Sega, Rialto Entertainments, Sola Entertainments, and Naver webtoons altogether. Scripted by Erika Yoshida and directed by Hirokazu Hanoi.

The story revolves around a tower—the Tower with mysterious magic in its environment. There is a special power that lets a person get what they desire at the top of it. Every person wanted to reach it. But the tower had mysteries. With each passing level, the guards or guardians would give a task that the person had to complete to reach the next level. There were two ways to reach it. Members called “Regulars” can go through the tests legitimately, while the outsiders or “Irregulars” can enter it illegitimately, but it brings about grave dangers.

Read More  – 10 Best Anime Like The God of Highschool

Baam is the protagonist of the story, a boy who lives solitary life at the bottom of the tower, in a cave. He never saw the outside world in his life. He is alone, and living bleak life, somehow survived a hostile environment. There was only one person who brought hope to him, Rachel, who taught her everything that he knew. Rachel, too, had desires of her own. Her whole life she never saw stars, so she wanted to reach the Tower top. Baam had no desire of any possession but to be with Rachel. Although they had a strong bond together, a day comes when Rachel left him. Baam, who, despite being sad, runs behind her and enters the tower’s first test. To which he bravely fights off and clears the road to the second level. To see Rachel again and be with her.

He makes friends in the tower along the road, competing with each other and the tasks altogether. He teams up with Aquero Agnis Khun, who got kicked out of his Khun family, which was amongst the top ten families in that era. Ruk Wraithraiser, an alligator, faced creature, powerful and has shapeshifting abilities. However, every person who was there had some or the other desires, but Baam was the only one who wanted to be with someone. This is all he wanted.

Baam and his team move forward-facing all the hardships in the path to reach the head of the tower.  And finds Rachel there. To his surprise, Rachel pushes  Baam away from the top of the tower when the guardians’ test will end. The betrayal broke Baam from inside. Twenty-fifth Baam is Kyu Viole Grace, now more bleak and indifferent.

In the first season of this show, the thirteenth episode keeps in which Baam gets pushed by Rachel from the top of the tower. After this, Jyu Viole Grace is to enter the scene, instead of Baam, whose name was given by Rachel. The obsession made a boy into an indifferent man who suffers seven years of war, rage, and loneliness to which he was accustomed during his cave days. It will definitely get the greatest honor for the audience to see their favorite character in the upcoming season, released in 2021.

With long hair, golden eyes, wearing dark clothes, he became a FUG Slayer Candidate. He may have lost his innocence and love; there was some part of old Baam still existing inside him. He says to Uruk Mazino,

“ Stars, thrones, skies, and the outside world. I don’t need any of these things. But what if someone tries to hurt someone precious to me, I will Fight! “.

The brutality and vile disregard for others became part of his personality. In one of the encounters on the 20th floor, when asked to be joined by teams, Jue Viole Grace replies, “I am the Jyu Viole Grace from the Slayer Candidate from the FUG. Zahard and their kin… I live for their death. That is why none of you can become my teammate. I am your enemy.” While on the other hand, he still has compassion for his friends. On one of the occasions, in a conversation with Ha Jinsung, he says, “I want to be strong. So that I don’t have to say goodbyes anymore. How strong do I have to be not to lose any more friends? I don’t want to say goodbyes anymore!” 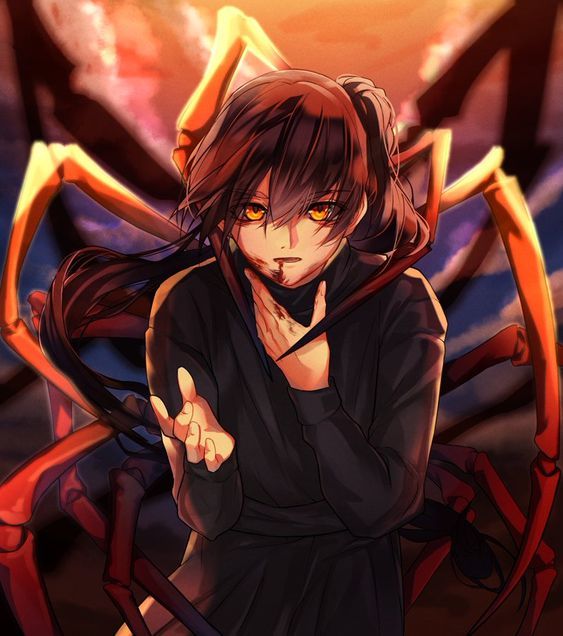 With rage and hatred towards his enemies, he moves forward and is considered the strongest opponent. He joined Slayer Candidates after getting threatened by Yu Hang Sun, and to make that happen, you threatened him with his friends’ lives. To which Jyu Viole/Baam submits.

In the webtoons, he had already left the Jyu Viole Grace avatar and became Baam again when he again met up with his friends, especially, Khun who helped him get back to his old self. After all this suffering, he still doesn’t forget Rachel. He still wants her. His obsession with Rachel remains the same throughout, till the end; moreover, To his utter dismay, he has to accept that they have become a nemesis.
All these stories might be going to show up in its next season, probably going to release next year.

The IMDB rating is amazingly 7.9 out of 10. Which shows the anime has an awesome storyline, storytelling, and scenes. The audience and fans who have seen webtoons are still loving it.