Sakugan TV Anime – Everything We Know So Far! 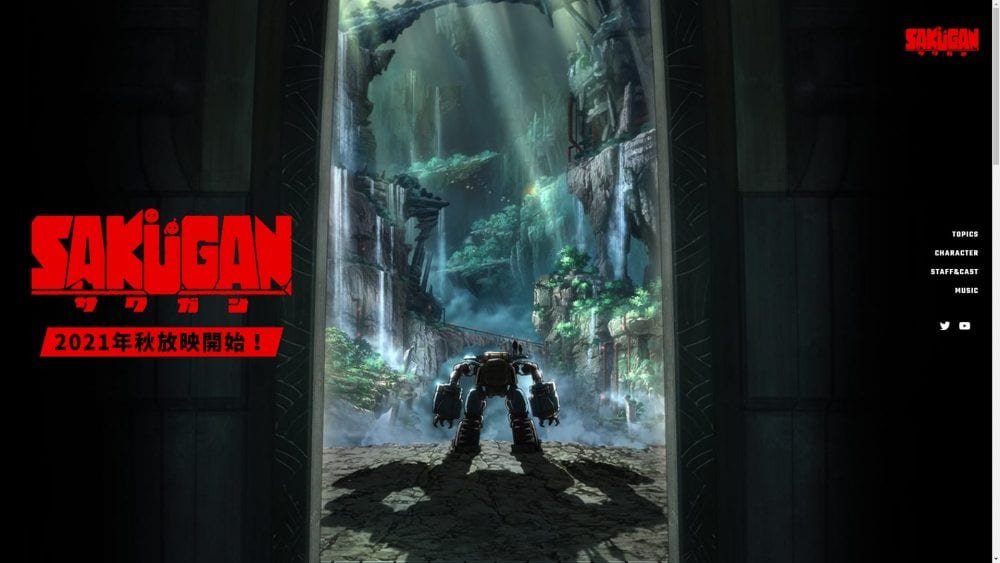 The upcoming anime under the banner of Project ANIMA, Sakugan TV Anime, is now a popular topic on social media for two days. With the Teaser Visual’s official release, the audience is itching to find out more about this anime. First announced in 2019, the anime was supposed to start airing in 2020, but unfortunately, it got delayed. Now the official website of Sakugan has revealed the plot and character information. In this post, we will talk about everything we know so far about Sakugan TV anime.

Launched in December 2017, the project’s team aims to create an original anime series that solely dedicates its work to anime fans. This means that they will work on anime projects that are not adaptations of any manga or novel but are anime writers’ works. The team has been working on Sakugan Anime for a long time by discovering anime writers and auditioning for the anime cast. Project ANIMA has announced a Livestream event on 19th January 2021 to disclose more details about the anime. Project ANIMA will stream the event worldwide via their YouTube and Periscope channels.

The teaser visual is an image of a robot which describes a futuristic setup and Sci-Fi genre. The view outside of what seems to be an arch/entrance is an underdeveloped Labyrinth. 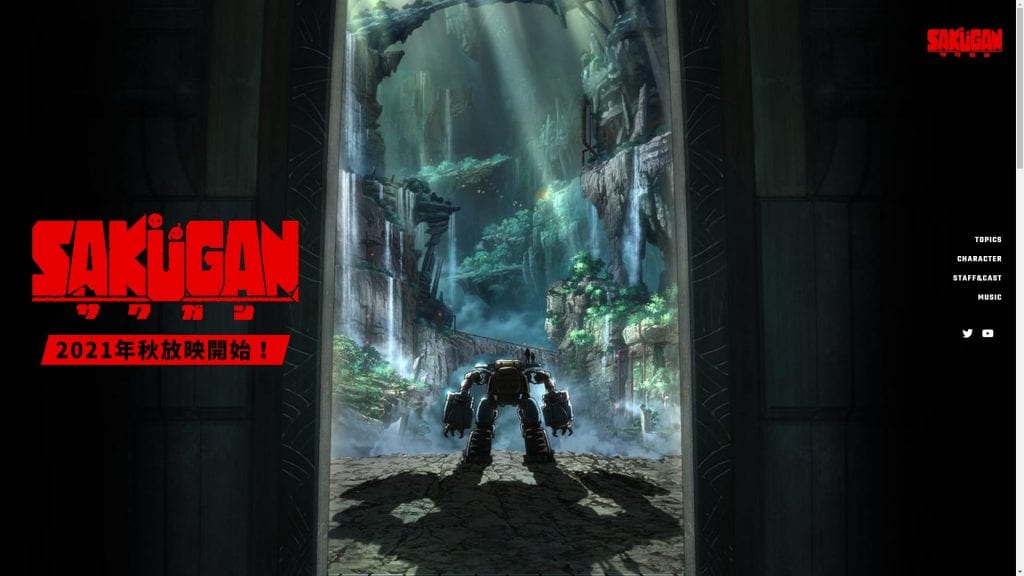 The plot of Sakugan TV Anime:

The story is set in a distant future where Mankind is living close to each other in “colonies” separated by bedrock. There lies a dangerous underdeveloped area Labyrinth that spreads out of the colony. Markers are the people who risk their lives to develop those labyrinths. The main protagonist is a young girl Memempu who dreams of becoming a marker. She lives with her father, who is a former marker.

She is a young genius who graduated from college when she was nine years old. Her dream is to become a marker. She likes inventing machines and is curious about almost everything. She has dreamed of a specific scenery countless times and wishes to find that place.

He is a single father and a worker who does manual labor with a workboat. However, he is a former marker, and in his prime, he was known as the Gale-force Gagumber. With his love for liquor, gambling, and beautiful women, he certainly isn’t a perfect father material for a young girl.

She is a female marker and has incredible physical strength, and is quite informative about motorcycles and guns. She probably had a close relationship with Gagumber when he was still working as a marker.

He is the leader of a group of rebellious youngsters who live in the slums of a colony. The name of their group is Yuri group. He isn’t much interested in studying but has excellent hacking skills. Yuri has non-discriminative ideals and takes good care of people. He has an innocent personality.

With over a year of delay after its official announcement, the release date has finally been revealed. Project ANIMA has announced that the anime will start airing in fall 2021. Though we don’t know the official date yet, we now know that it will air sometime between September to November.