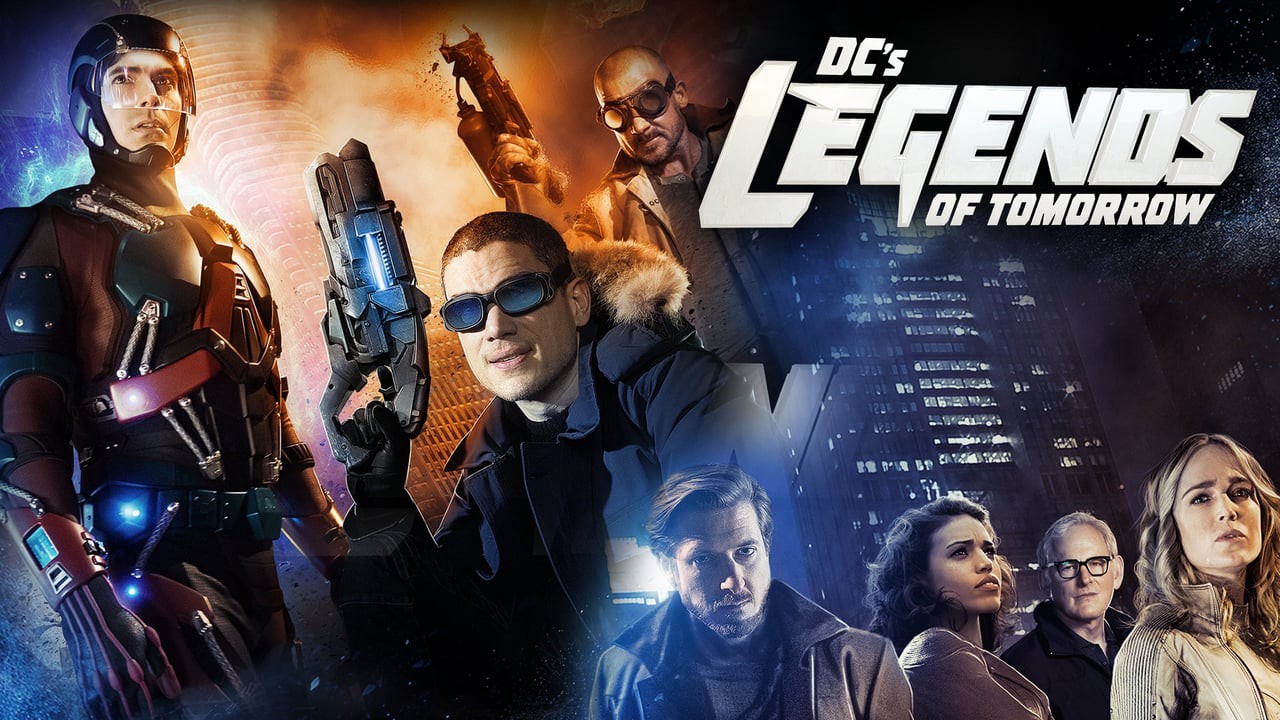 In this post, we are going to talk about DC’s Legends of Tomorrow season 5 episode 4 release date, preview, and streaming details. Another superhero show that will be releasing new episode on the next Tuesday, and we will be discussing more about the upcoming episode ahead! However, it will involve spoilers, and to avoid them, you can only read release date and streaming details. Now, let’s get started. 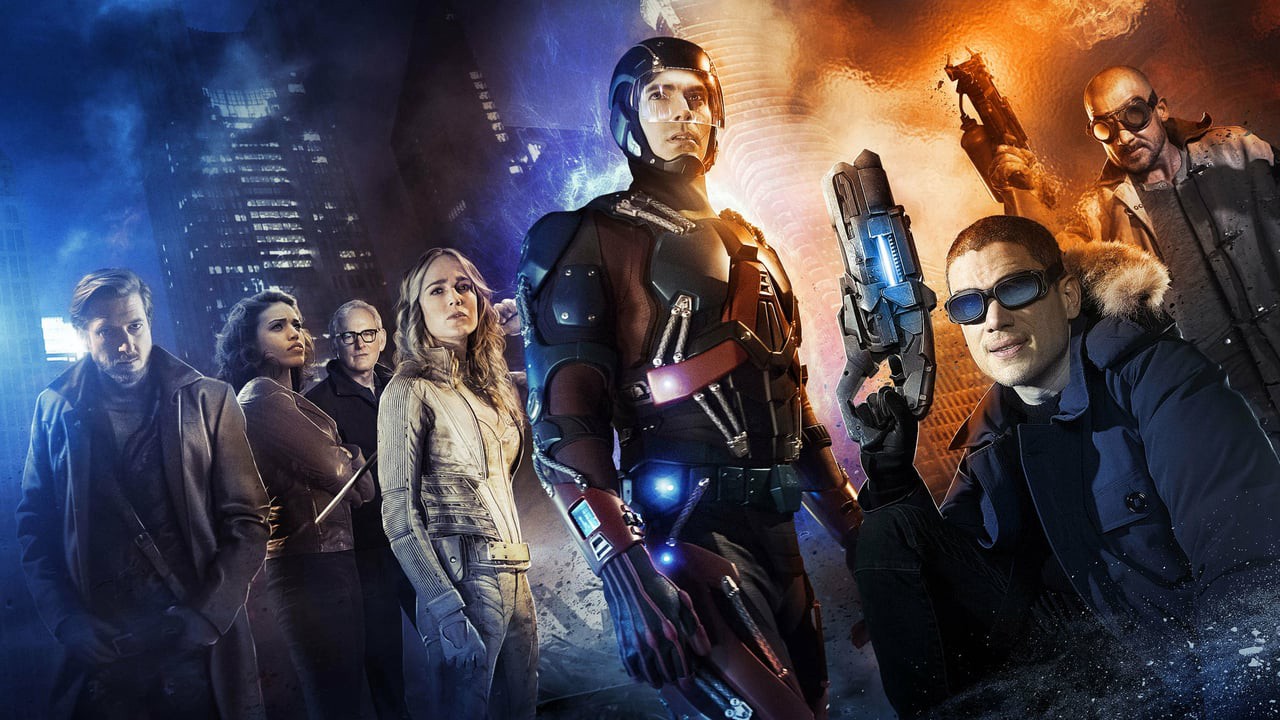 Legends of Tomorrow Poster (The CW)

The show is now three episodes deep into the fifth season, and the fourth episode is due this week. The fourth episode of Legends of Tomorrow season 5 is projected to air on 11 February 2020, and is titled ‘Slay Anything.’ The previous episode was released on 4 February 2020, and the the episode was titled ‘Miss Me, Kiss Me, Love Me.’ The show has an average runtime of 45 minutes per episode.

Note: this section will have plenty of spoilers from the last and the next episodes, so only proceed if you are okay with spoilers!

In the previous episode, we saw that the Legends were directed to go to 1947 in Los Angeles, where they had to go after Benjamin “Bugsy” Siegel, who was known for being with Hollywood Elites. Now, they had to capture the culprit and therefore, Sara, Ray, and Constantine decided to make a plan to get him.

On the other hand, Ava and Rory had to stay on the sidelines during that. Later, they realized that they do not have to worry about Bugsy and more about his girlfriend, as she was the key to get him. Moreover, Ava was facing problems about staying on the sidelines with Rory. Also, Nate accompanied Behrad to his dad’s birthday, where Nate and Behrad’s sister, Zari, met, who was similar to him. Now, it will be interesting to know what happens after this interesting episode.

Here is the official sneak-peek of the upcoming episode, and you can watch it below!

The show is broadcasted on the CW channel in the US at 9 PM ET, and new episodes are released only on every Tuesday. Moreover, the show is available to be watched online on the CW app and its website, which can let you stream the show if you provide your cable TV subscription data. Furthermore, there are several other options such as Hulu, Roku, and DirecTV Now to watch the show at the mentioned time. Choosing any other options might be illegal and can lead to you to problems, so we would advise you to only stream the show using official platforms!