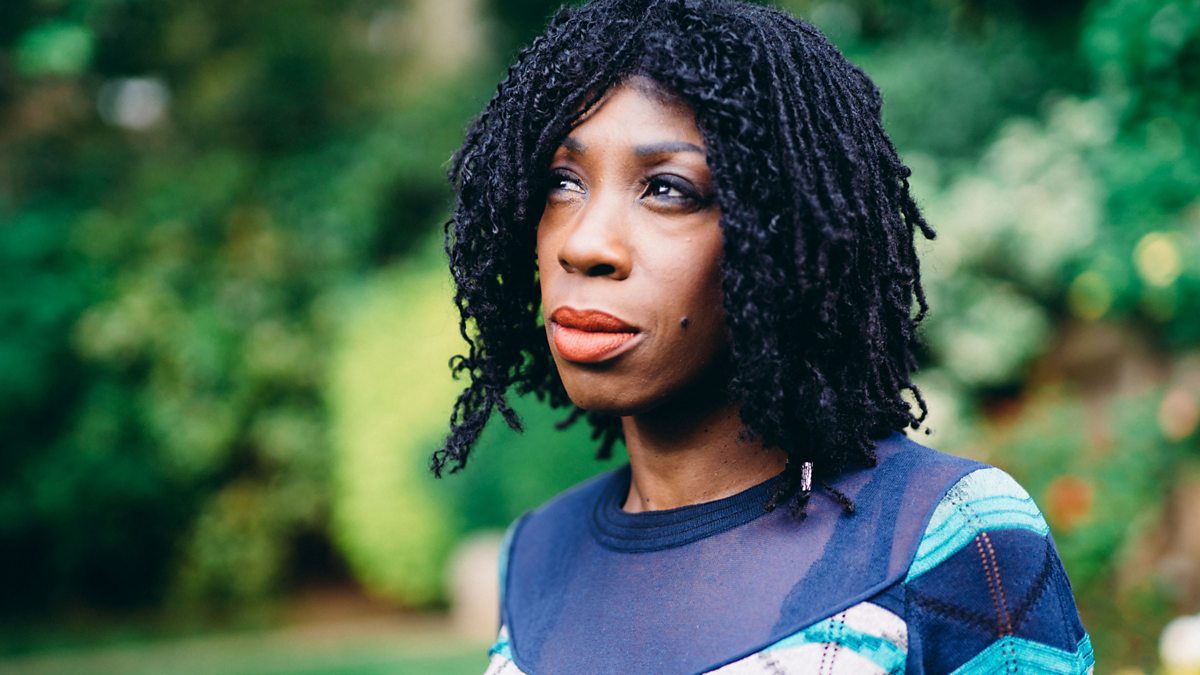 The singer of the 2000 hit ‘Proud’, ‘Heather Small’ is known for her band M people and for being a soul singer of British. Apart from singing, the celebrity is also known to have a huge role in the British television show Strictly Come dancing. The birth roots of Heather Small belong to Ladbroke Grove, West London. Moreover, as a teenager, she joined her first group, which was called Hot House. The re-recorded version of “Ride on Time” by Black Box was sung by Small. She could sell around 10 million albums worldwide with her troop, M People.

This could be possible with her meeting with Manchester DJ. Moreover, M People had huge success after releasing “Moving On Up”, “One Night In Heaven,” and “Search for the Hero”. Apart from this, in 1997, Small was one of those artists who performed for the Children In Need charity release. The song remained UK’s number one single for three weeks, and over a million copies were sold worldwide. Are you wondering about the earnings of this singer? Well, scroll through the page to know Heather Small’s Net Worth.

The success of Heather Small has been tremendous from the time of M People to her soul ventures. As a part of M People, in 1993, her album Elegant Slumming touched first position in New Zealand and second in the United Kingdom. Another hit of M People was the Bizarre Fruit album which consisted of albums Bizarre Fruit in 1994, Bizarre Fruit II in 1995, and Fresco in 1997. Moreover, the singles of the band reached number one on the US Dance Charts. The songs released were “One Night in Heaven”, “Moving on Up”, “Excited”, and “Open Your Heart”. Small’s performance on the Strictly Come Dancing reality show in 2008 was another benchmark in her life. All these career advancements have hugely added to Heather Small’s Net Worth. 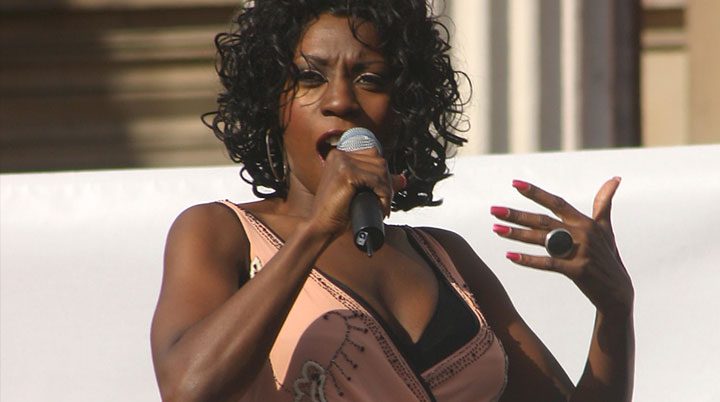 Recent Work By Heather Small includes her appearance as Chandelier on The Masked Singer. The first person to get unmasked on the show is her. Whereas, in 2019, she gave prime importance to tours. Also, in 2018, she was seen to be celebrating 25 years of singing.

Also Read: Bianca Wallace’s Net Worth: How Rich Is The Actress?

Apart from singing and acting, heather Small is also known for her work in the field of charity and donation. Small has been known for supporting various charities such as BeatBullying, Mencap, the Aiden Cox Foundation, and St Luke’s Midnight Walk. The celebrity was also a part of “Show Racism The Red Card”, an anti-racism ceremony at 10 Downing Street. She is an ambassador of Asthma UK and regularly works with Barnardo’s.

Follow OtakuKart to get more information about the net worth of your favorite celebrity and also get updates on the world.

Also Read: Alodia Gosiengfiao’s Net Worth: How Much Money Has She Amassed?