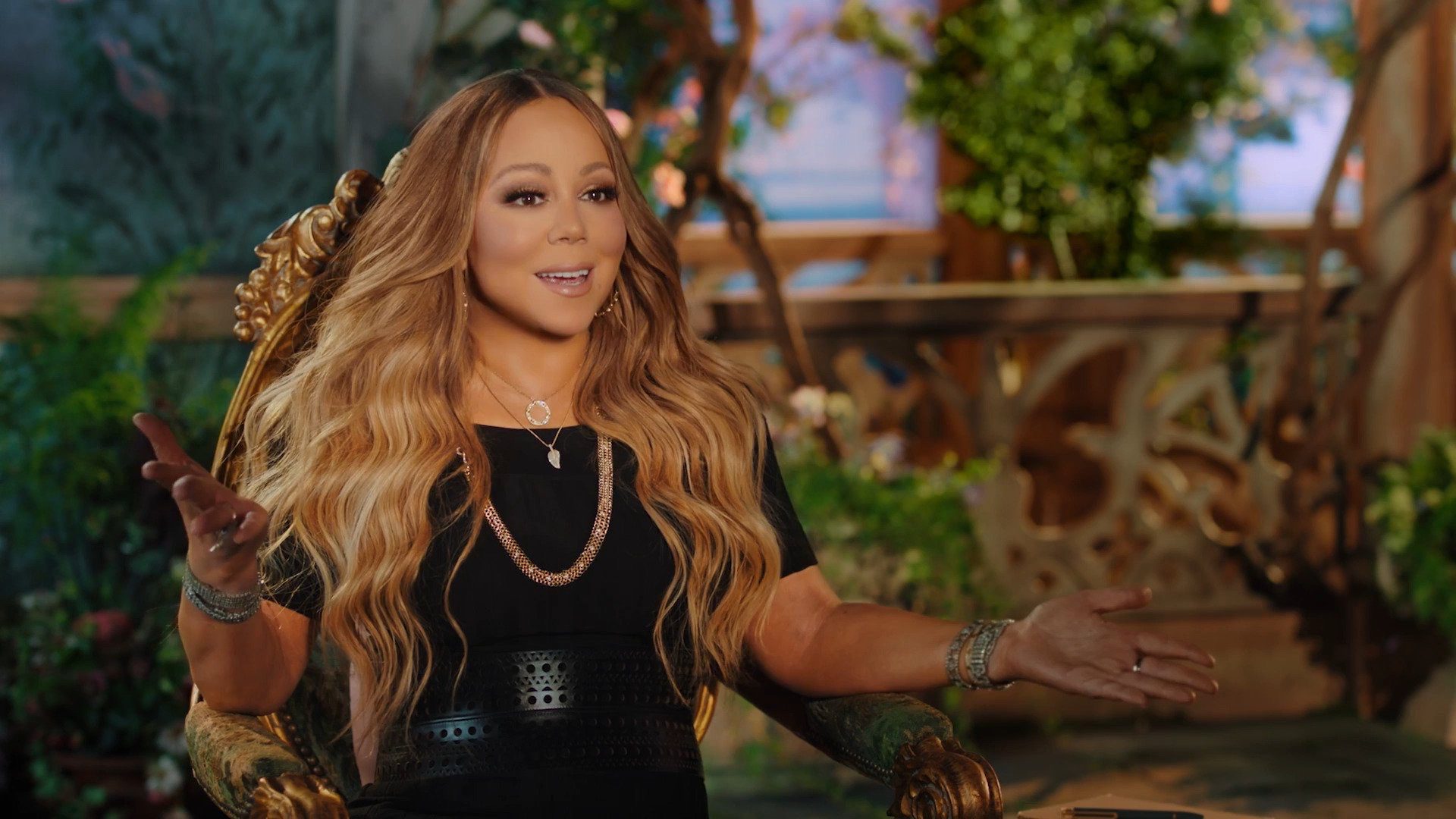 Want to know what is singing sensation Mariah Carey’s net worth? Iconic star Mariah Carey needs no introduction! Known as the Queen of Christmas, Mariah Carey made a name for herself as a successful singer, songwriter, actress, and record producer! As the songstress rose to high fame and success during the 1990s, Mariah Carey was the first artist to have her first five singles reach number one on the Billboard Hot 100. With so much fame, there was no looking back for the songstress as she went on to give back-to-back hit albums, including Daydream, Merry Christmas, and Music Box.

Not to forget, her single tracks like Be My Baby, Fantasy, All I Want For Christmas Is You, Without You, and Hero are still fan favorites. Her work was honored by Billboard as they named her the Artist of the Decade (the 1990s). Not to for her World Music Awards honored Mariah Carey as the best-selling female pop artist of the millennium! Once Carey’s former husband Nick Cannon revealed how it costs her a whopping $150,000, $200,000 just to walk out the house! Let us take a look at all the details and lesser-known facts about Mariah Carey’s net worth.

What Is Mariah Carey’s Net Worth?

Mariah Carey’s net worth is estimated to be something around $320 million. Mariah Carey has so many achievements up her sleeves while being the best-selling music artist of all time, with a sales record of a whopping 220 million records worldwide! Not forget that 19 of her songs have peaked in the Billboard Hot 100, where she further has the record for the most number-one singles by a solo artist, a female songwriter, and a female producer as well. 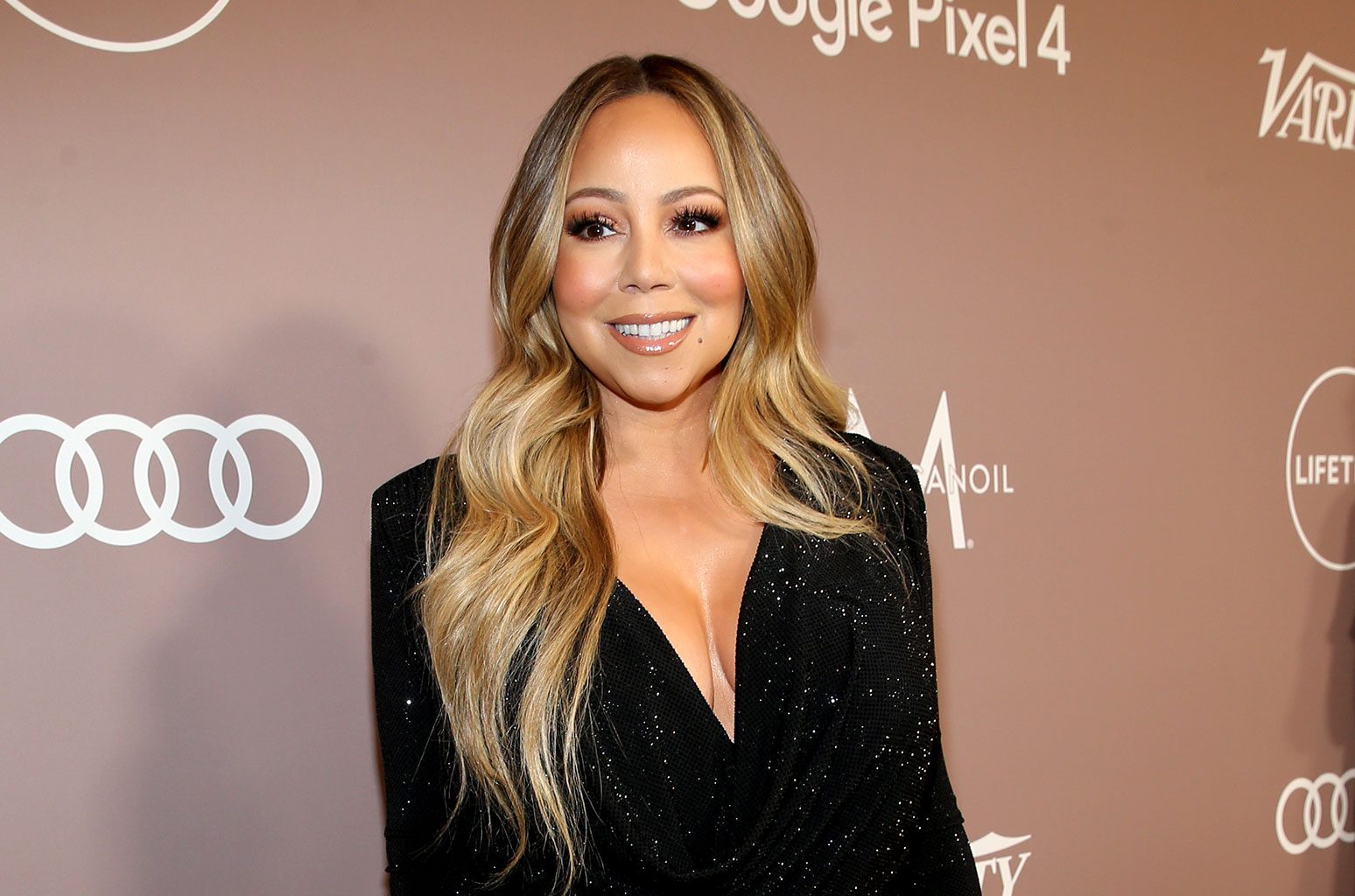 The songstress has been awarded several awards, including not one but five Grammy Awards, 19 World Music Awards, and 10 American Music Awards, and 15 Billboard Music Awards as well. Her name has also been inducted into the Songwriters Hall of Fame. Carey recently celebrated another milestone moment as her performance of the Jackson 5’s “I’ll Be There” from the seven-song set peaked at No. 1 on the Billboard Hot 100 on that date back in 1992.

Also Read: Why Did Nick Cannon And Mariah Carey Divorce, Why Didn’t it Work Out?

Why Is Mariah Carey Hit With A $20 Million Lawsuit?

All I Want for Christmas Is You is an absolute phenomenon, and fans are still hooked to the track! Not to forget how the track created a record by topping the charts in as many as twenty-six countries, topping the U.S. Billboard Hot 100 in 2019, 25 years after its original release. Take a look at Mariah Carey hosting a special screening for a dear friend.

It was an honor to celebrate PRIDE 🌈 & host a special screening of @brosthemovie for LGBTQ+ orgs! My friend @billyeichner has created something truly special, important and hilarious!!! In theaters Sept 30!! #Heartbreaker #BrosMovie pic.twitter.com/QWry5v8uAC

However, the songstress has recently been hit by a lawsuit by musician Andy Stone, AKA Vince Vance, who has filed a complaint against Mariah Carey, her co-writer, Walter Afanasieff, along with music studio Sony Music Entertainment. The artist has alleged claims of copyright infringement, unjust enrichment and misappropriation, and violations of the Lanham Act. As per the lawsuit, Andy Stone wrote and published the song first, and Mariah Carey’s version is simply a copy or derivative of that original song.

Mariah Carey Looks Stunning As She Steps Out For Date Night!

The musical diva recently gave fans some major fashion goals as she stepped out in sequins on Monday for a date night with her beau, Bryan Tanaka. The two have been dating for a long while as the two met when he was a backup dancer on her 2006 Adventures of Mimi Tour, and later they got following the singer’s split from billionaire James Packer. 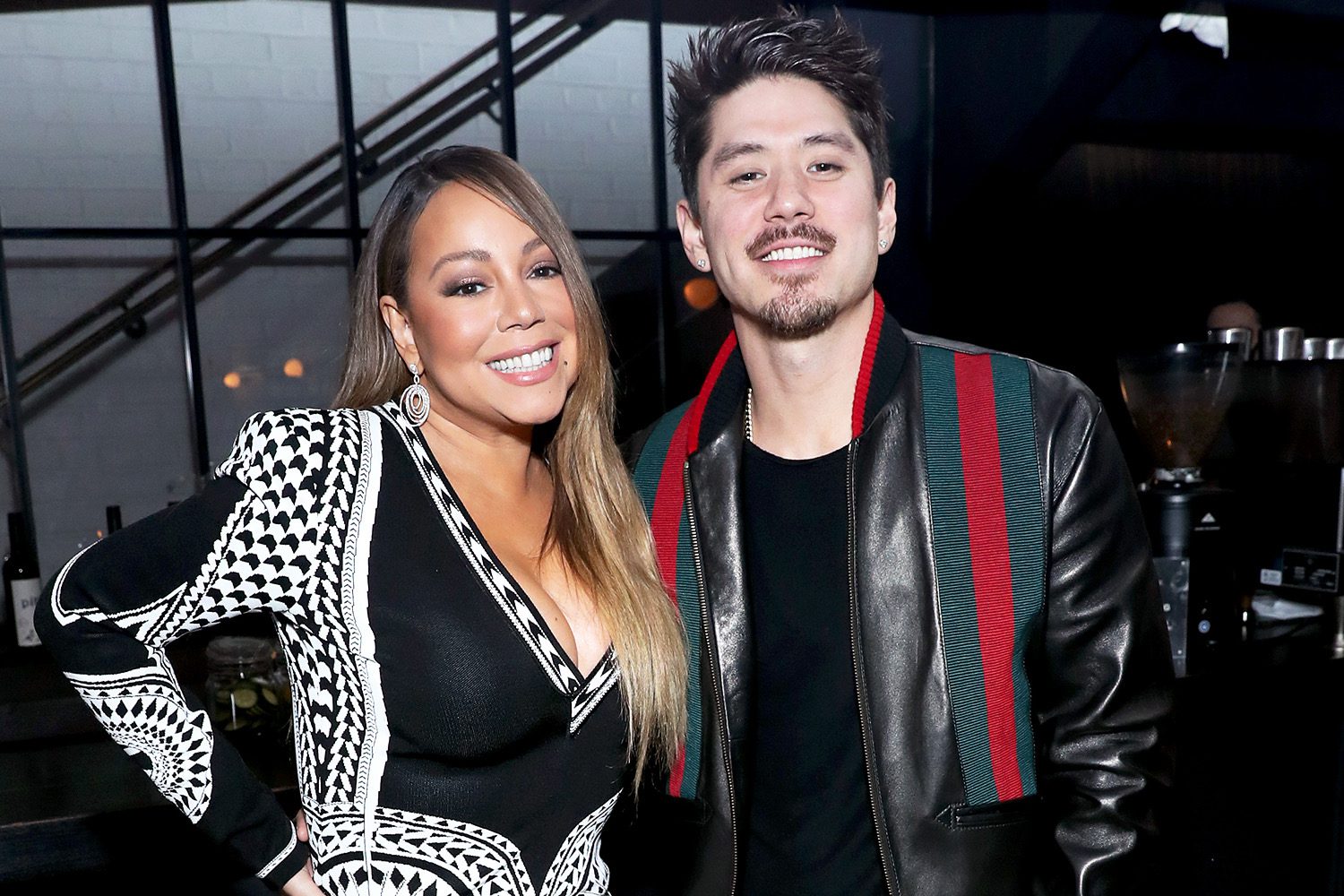 The iconic songstress and her boyfriend attended the screening of the gay rom-com “Bros. Mariah Carey herself gave a huge shout-out as she hosted the event while showing her support in a sparkling black minidress that adorned the movie’s title in the most colorful way ever! Bros is the first major studio film to feature an all-LGBTQIA+ principal cast. The Always Be My Baby hitmaker was there to cheer for her friend Billy Eichner on his big moment, as everyone had a blast during the screening.