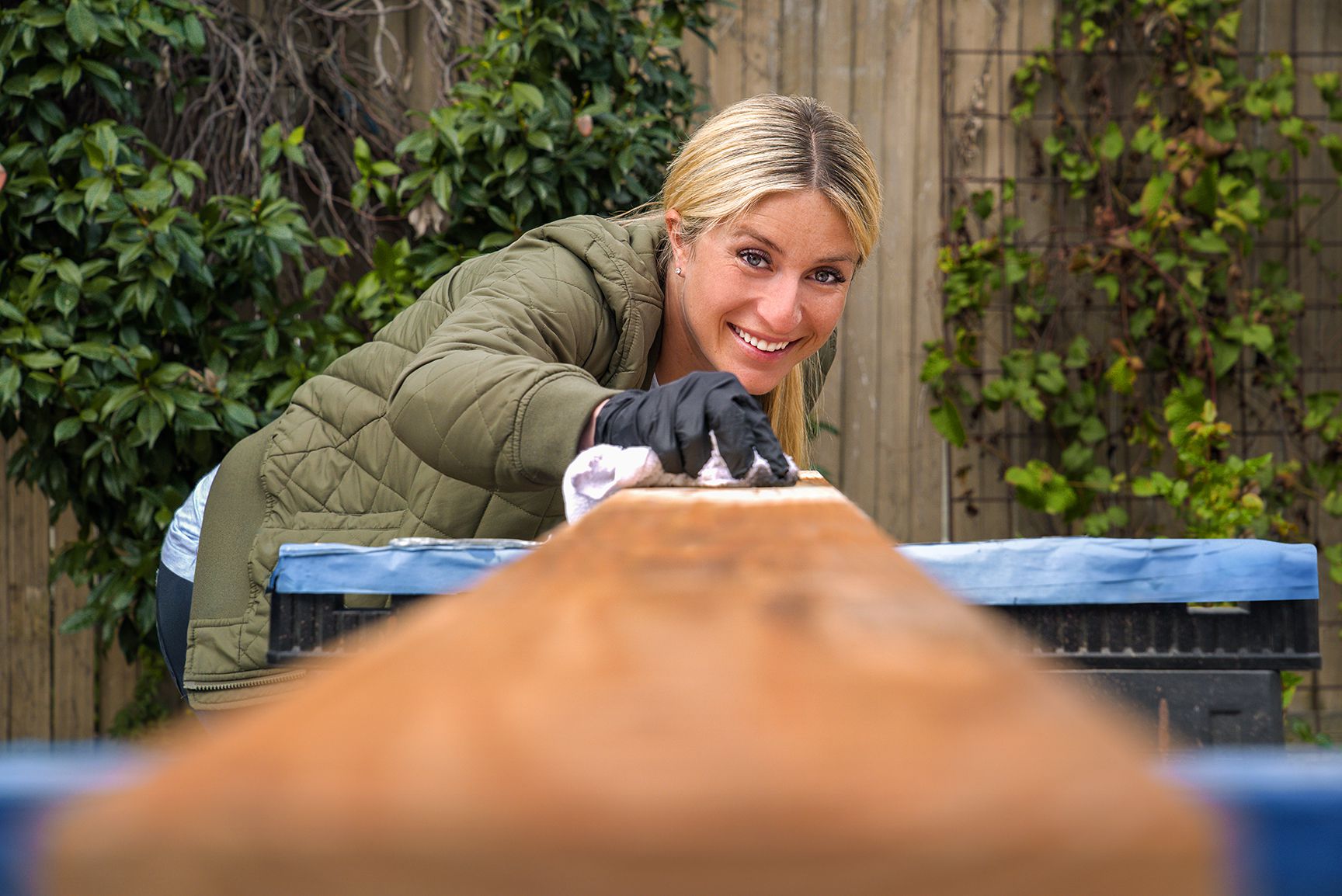 Help! I Wrecked My House Season 3 Episode 12 release date is next week. This is a reality TV show which focuses on various people who have tried to edit something in their houses in some way or the other. Although, this huge DIY project has turned into a failure, and they are in dire need of some professional help.

Here comes our star of the series, Jasmine Roth. She takes on such projects to “fix” everything that has gone wrong and accomplish the needs that her clients wanted in the first place for their homes. These people actually need so much help because of how their living condition has been altered due to these projects. Some of them even live without their bedrooms or bathrooms, or kitchens just because of the problems that they are not able to fix.

Back in Help! I Wrecked My House Season 3 Episode 8, titled Whose Decision It Is Anyway, and we saw that this particular family is in grave trouble with their household because of an issue they cannot fix. Their bathroom is unusable because of the DIY project they undertook but were never able to finish.

Thus, Jasmine takes them on as her clients and talks about a perfect way that would suit their needs and also give them the brand-new look they wanted in the first place. This will also adjust the home’s aesthetic, and they would love to be a part of the same for years in the future. 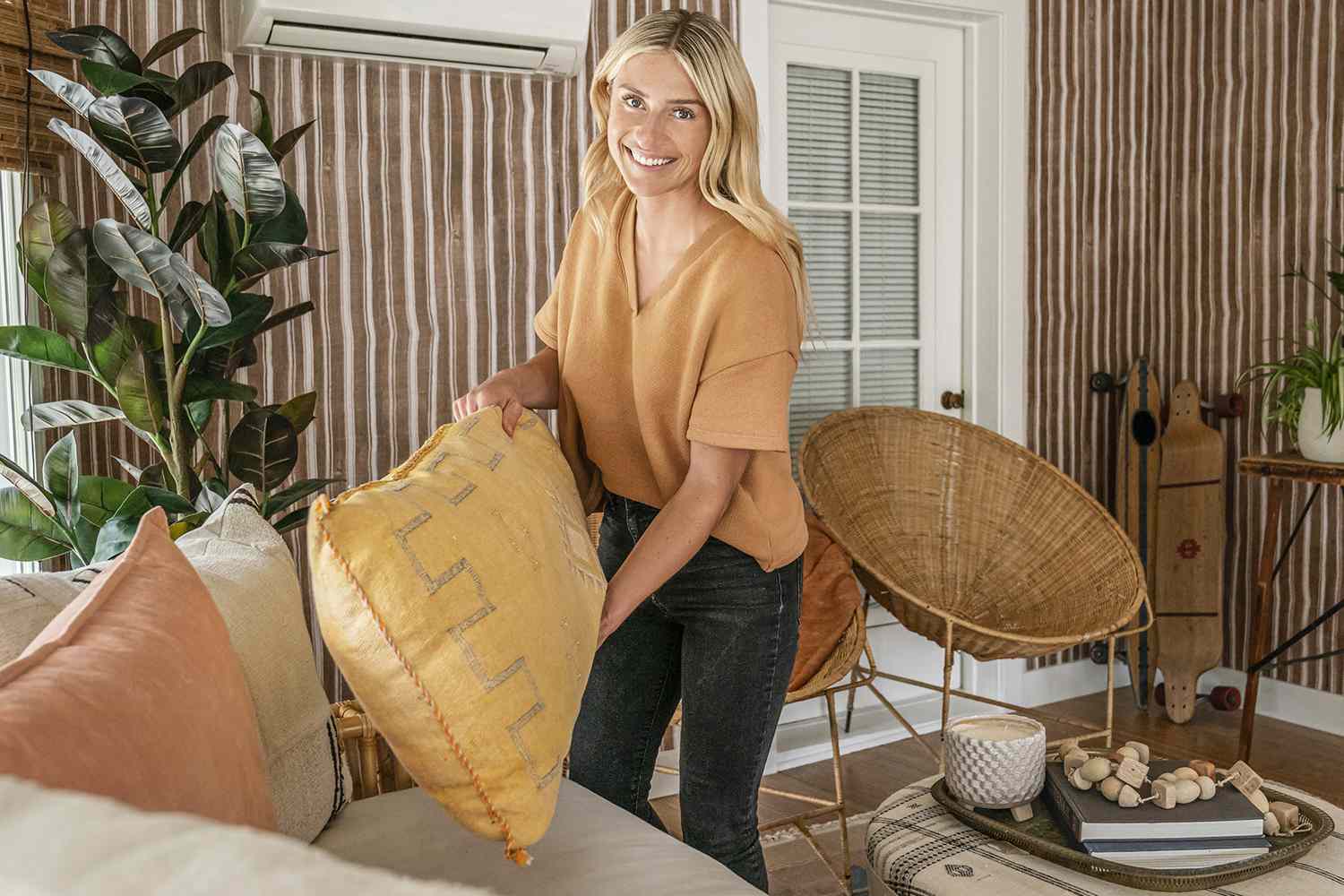 A still from help! I Wrecked My House Season 3

In Help! I Wrecked My House Season 3 Episode 9, titled The Root of the Problem, and we see that a homeowner has decided to alter their beach house and has a lot of things in mind. He wants a Scandinavian-California aesthetic for his home. Although, these are just dreams because the budget which he can work with is barely enough to cover the bathroom and the office.

He hires Jasmine for the whole project, but she is also facing a huge challenge with the budget. His ideas are surely big, but they also need big money to accomplish. In Help! I Wrecked My House Season 3 Episode 10, titled You Don’t Complete Me. We saw a couple named Audrey and Darin who have been living in a home that does not function well. Thus, Jasmine understands their issues and takes on the project.

We see that she has created a Californian vibe in the house, which is warm and friendly for them to live in. Also, she helped space their kitchen up a bit which was quite helpful to the couple. In the most recent episode 11 of the season, titled Empty Nester’s Woes, we saw a couple whose children have all left for college. Despite that, their house is never empty.

Instead, it is always buzzing with visiting people and spouses and their grandchildren. Thus, Jasmine takes on their home as a project which is currently 27 years old. She fixes the old parts and creates a modern Spanish look for her home.

Help! I Wrecked My House Season 3 Episode 12 release date is on the 12th of November 2022. It will drop out on HGTV at 9 PM Canadian Standard Time. New episodes release every week on Saturdays.

How to Watch Help! I Wrecked My House Season 3, Episode 12

Help! I Wrecked My House Season 3 Episode 12 can be watched easily when the episode releases on HGTV at the designated date and time slot that we have provided above. Later, the episodes will be available to stream from the official website of the channel. New episodes can also be streamed from either Phile TV or DirecTV to watch the content live when it airs on TV. You can always buy the episodes through demand as well.