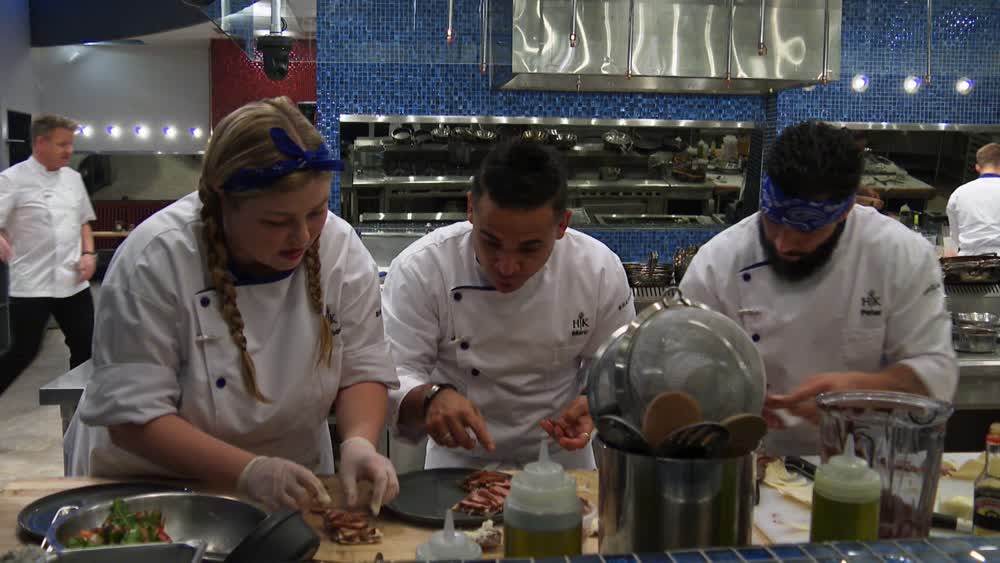 After a dramatic end, Hell’s Kitchen Season 19 Episode 5 is all set to take off. One of the most popular shows of all time, Hell’s Kitchen is amassing worldwide fame and viewers. Gordon Ramsay created the show and has been doing amazing so far. Having released its first episode back in 2005, the TV show has come a long way. And, it is expected to continue in the drill in coming years and entertain the audience. Not only that, this TV series has won many awards so far, including the Critics’ Choice Television Award For Best Reality Show. This article will find out everything about this American show, the release date of upcoming episodes, and other fun stuff. Just give the article a read to know everything! 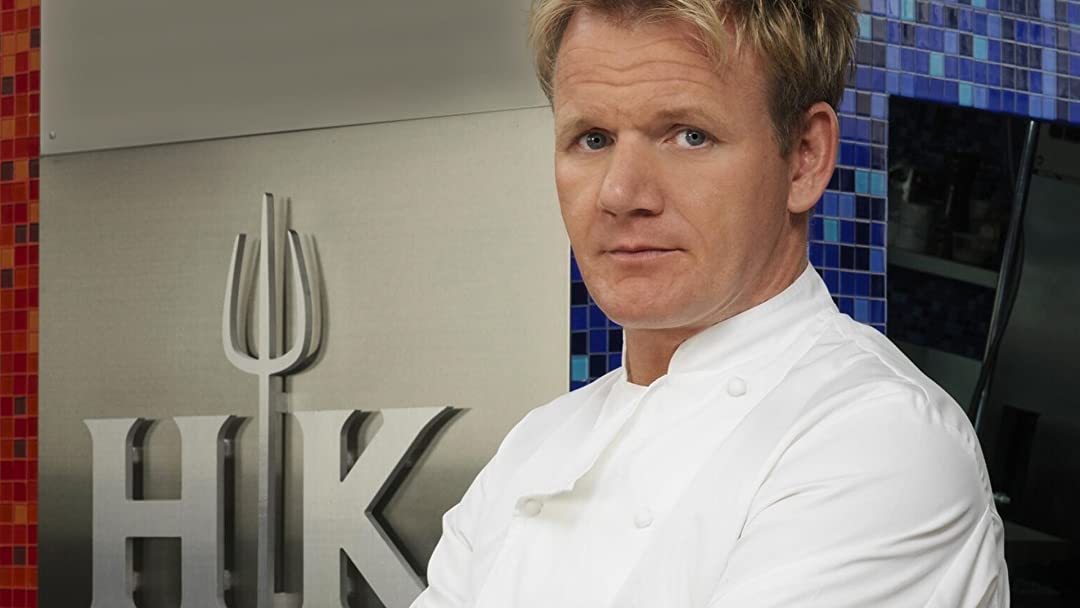 The nineteenth season of Hell’s Kitchen was released on January 7, 2021, and came out as a surprise for the fans. As for the first time chef, Ramsay decided to relocate his kitchen. The episode was shot in Sin City, Las Vegas, and found the head chef. Since then, the cooks have been trying hard to impress Ramsay and win the competition. Let’s not beat around the bush anymore and jump straight to the next section to know the next episode’s release date!

Demanding the chefs to make Mexican dishes, Hell’s Kitchen Season 19 Episode 5 will be released on February 4, 2021, on the same broadcasting channel, FOX TV. Every Thursday, an all-new episode of Hell’s Kitchen is dropped on this channel. As usual, the episode will observe a runtime of 45 minutes. And, the teams will compete against each other to impress Ramsay’s taste of food. 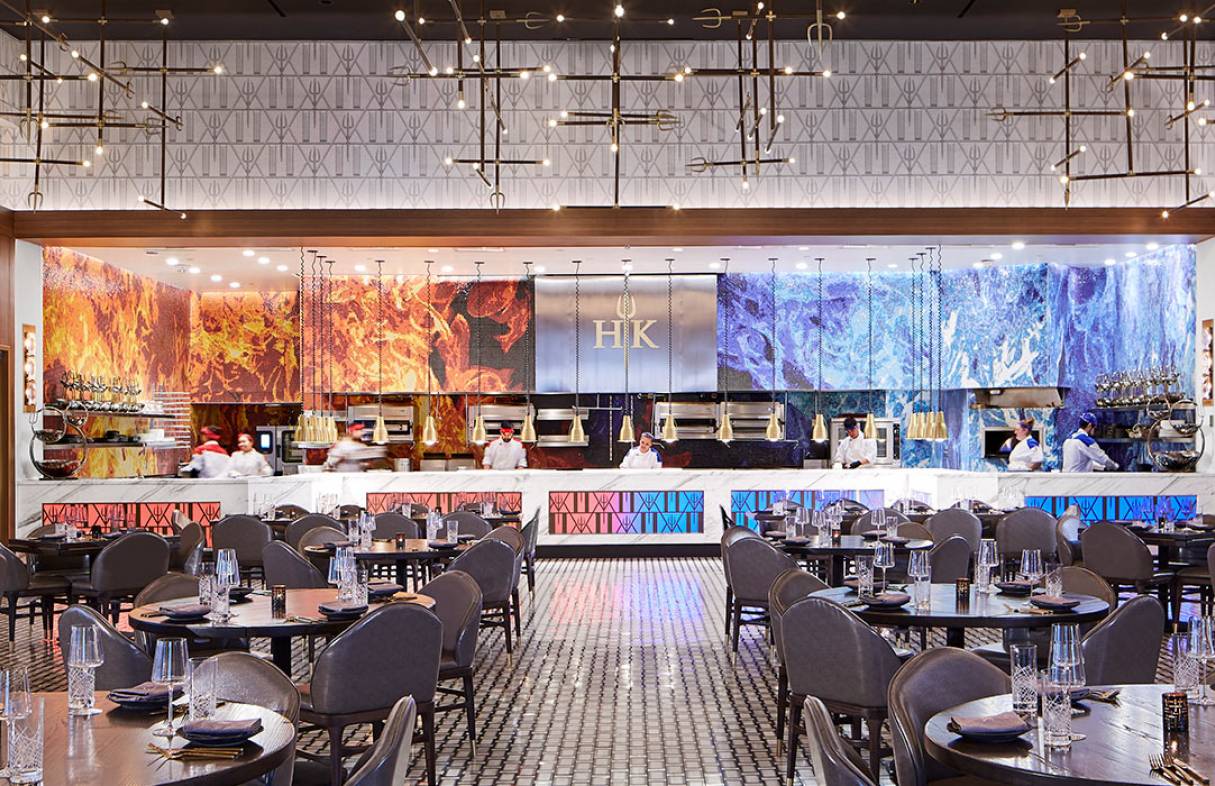 With an IMDb rating of 7.1/10, Hell’s Kitchen is one the most famous reality shows today. Also, its rating is 8.5/10 on TV.com. The amazing ratings certainly explain the reason behind all the good reviews. The last episode was released a week before, on January 28, 2021. The culinary competition has been exciting to watch so far. And, we expect the showrunners to continue the drill in forthcoming episodes.

The episode witnessed the elimination of two chefs. The competition among the teams has been fierce as ever. The episode is titled “Wednesday Bells in Hell” and ended up with a twisted ending. One of the team members had to leave in between for having muscle cramps in between. Ramsay sent the other contestant back home as he could not pass the test. Throughout the show, Amber and Nikki have been getting into arguments. And, things heated up even more between the two in this episode. 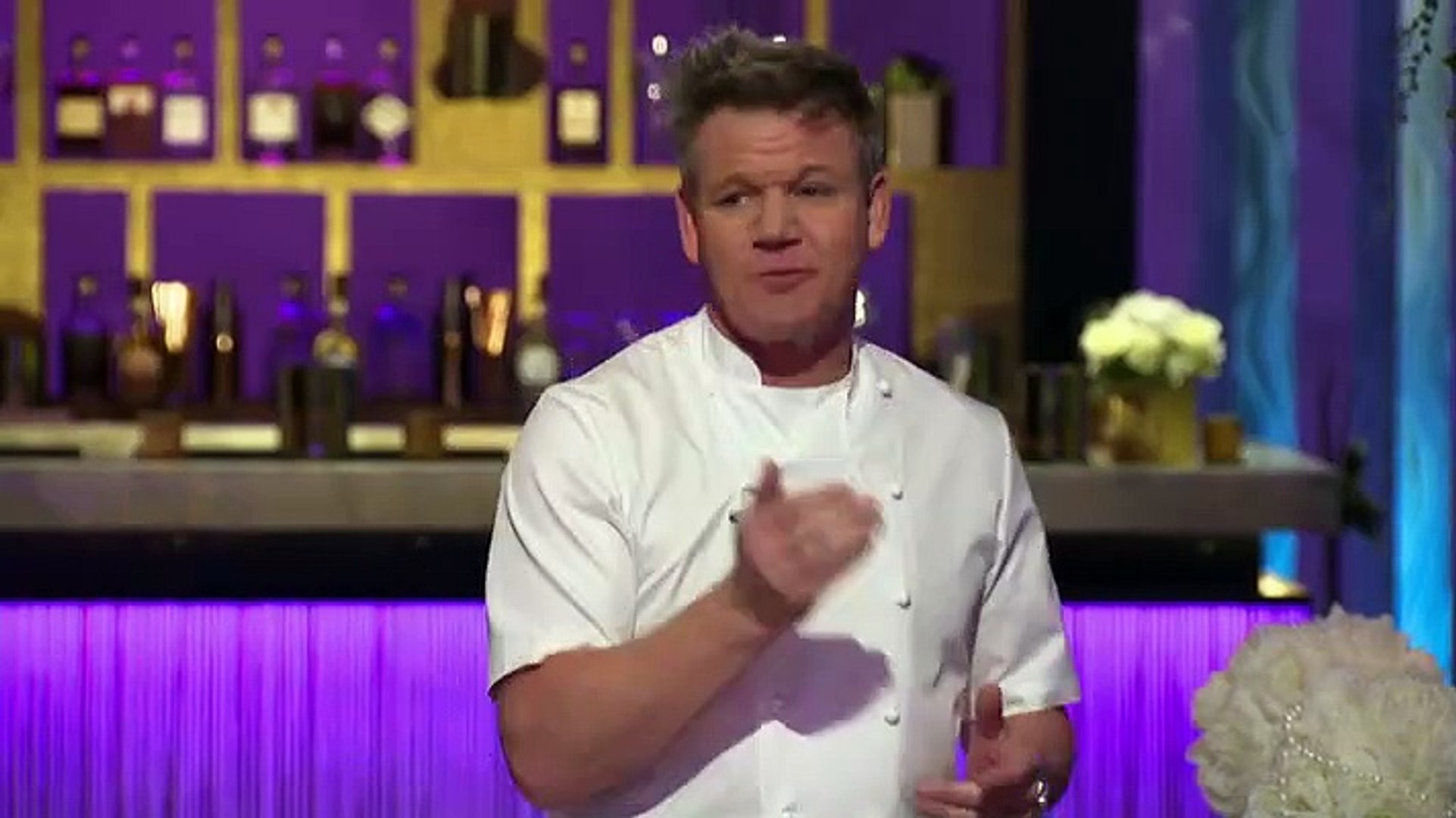 Gordon puts up a challenge again in the morning. And asks all the chefs of all the teams to serve reception brunches to 300 weddings. Ramsay informs the contestants that Las Vegas observes around 300 weddings every day, and thus, he comes up with this plan. The blue team loses the challenge, and Declan takes digs at them. Marc gets furious, and both of them get into a fight. Overall the show was exciting to watch and full of drama. In the end, it’s Marc who gets eliminated. Team members believe it’s him responsible for their cohesiveness, and he is sent back home.

Gordon Ramsay is one of the most popular and influential British chefs today. He owns a good number of restaurants worldwide and has worked as a chef in numerous TV shows. Ranging from MasterChef US to Hell’s Kitchen, he has covered them all. He owns a website that goes by his name to help budding cooks with foreign recipes. 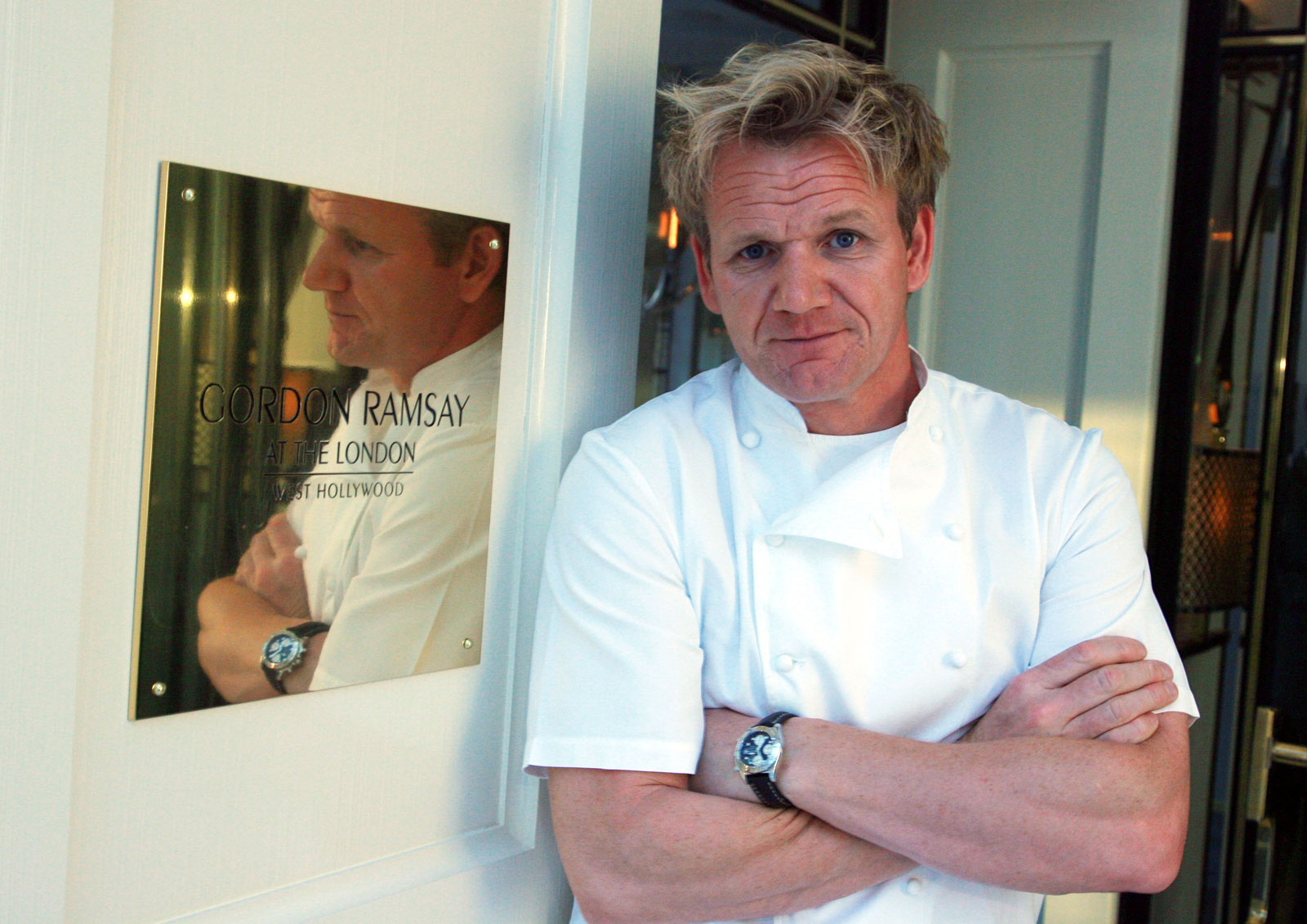 Gordon-Ramsay- One of the most influential chefs today

Ramsay is a famous reality television personality who has set many Guinness World Records. Gordon Ramsay Restaurant is recognized as the best restaurant in Harden’s for 8 long years. This talented chef can cook not only British food but also Italian and French foods. Currently, he is working as a judge in Hell’s Kitchen. All the competitors have been fiercely fighting against each other to win his heart and win the competition!